Chicago Mayor Lori Lightfoot escalated her ongoing feud with the Cook County criminal courts system on Monday when she said judges shouldn’t allow people charged with violent crimes out on bail because they are guilty if they have been charged.

“We shouldn’t be locking up nonviolent individuals just because they can’t afford to pay bail. But, given the exacting standards that the state’s attorney has for charging a case, which is proof beyond a reasonable doubt, when those charges are brought, these people are guilty,” Lightfoot said. “Of course they’re entitled to a presumption of innocence. Of course they’re entitled to their day in court. But residents in our community are also entitled to safety from dangerous people, so we need to keep pressing the criminal courts to lock up violent dangerous people and not put them out on bail or electronic monitoring back into the very same communities where brave souls are mustering the courage to come forward and say, ‘this is the person who is responsible.’ ”

Letting people who have been charged with violent crimes out on bond “undermines the legitimacy of the criminal courts,” she said.

“If we hold violent dangerous people accountable, we will see a significant drop in the violence in our city,” Lightfoot said. “But when you’ve got somebody who’s accused of murder, attempted murder, rape, kidnapping, carjacking, as is now, these people are walking the streets right now today in our communities because our criminal courts are not doing their job and taking into consideration the danger to the community.”

Lightfoot’s comments are noteworthy because the criminal justice system operates under the presumption of innocence for suspects, and Chicago has a long history of police misconduct that has led to wrongful convictions. The mayor made the comments in response to a question about three law enforcement officers being shot in separate incidents over the past week. A lack of accountability in the courts system has made criminals brazen, Lightfoot said.

Lightfoot was speaking at a news conference at St. Sabina Church where she announced new details of a $5.3 million program to assist residents and business owners in purchasing private security devices for their properties.

The American Civil Liberties Union of Illinois criticized Lightfoot’s comments, saying it’s “sad to see a highly-trained lawyer and former prosecutor so badly mangle the meaning of our Constitution.”

In her statement, Alexandra Block, senior supervising attorney, ACLU of Illinois, noted that the city has paid large settlements to people who’ve been wrongfully convicted because of Chicago police misconduct.

“But what may be most troubling is the mayor’s ongoing attack on bail reform. Individuals who have not been convicted of a crime are constitutionally entitled to an individualized determination about whether they can safely be released to the community. Bail reform returns people to their homes and jobs, allowing individuals and families to remain afloat.

“Seeking easy answers to political pressures about gun violence, the mayor has repeatedly attacked bail reform, often with phony data,” Block continued. “Mayor Lightfoot would be best served turning her energies to implementing real change in CPD and building relationships with community — essential steps for effective policing. Instead of searching for real solutions, she constantly searches for a scapegoat — whether it is the courts or youth across the city.”

Since becoming mayor in 2019, Lightfoot has repeatedly criticized the Cook County courts for allowing violent offenders and people charged with certain gun crimes to bond out of jail. Cook County Chief Judge Timothy Evans has previously responded to criticism from the mayor by saying that it’s unconstitutional to hold someone pretrial “without a finding that the defendant poses a real and present threat to the physical safety of any person.”

“Pretrial detention serves a legitimate purpose, preventing the serious risk of committing crimes while on pretrial release,” Evans said in January. “Its purpose is not, however, to punish preemptively, by depriving people of their liberty for crimes for which they have not yet been convicted.”

A judge has three basic options when determining where a defendant should await trial. They can hold the defendant in custody without bond, release them on their own recognizance; or order them released if they pay a certain amount of bail. In addition, the judge can order the defendant to wear an electronic ankle bracelet as a condition of their release on bond. Judges weigh a complicated set of factors in a short amount of time to determine whether the defendant is a flight risk or poses a threat to public safety.

Cook County has two electronic monitoring systems: one operated by the chief judge’s office, and the other run by the sheriff. The data underlying Lightfoot’s claims appear to focus solely on the sheriff’s home-monitoring program. Defendants on that program are meant to be effectively under house arrest, sheriff’s officials have said, wearing the electronic ankle bracelet to ensure compliance.

In 2020 and 2021, the city experienced major spikes in violent crime and the mayor has responded by criticizing the chief judge and sometimes State’s Attorney Kim Foxx for being too lenient with crime. Lightfoot has also blamed the increase in violent crime on the pandemic.

Illinois is set to eliminate cash bail on Jan. 1 as part of a sweeping criminal justice reform bill approved by the General Assembly last year. 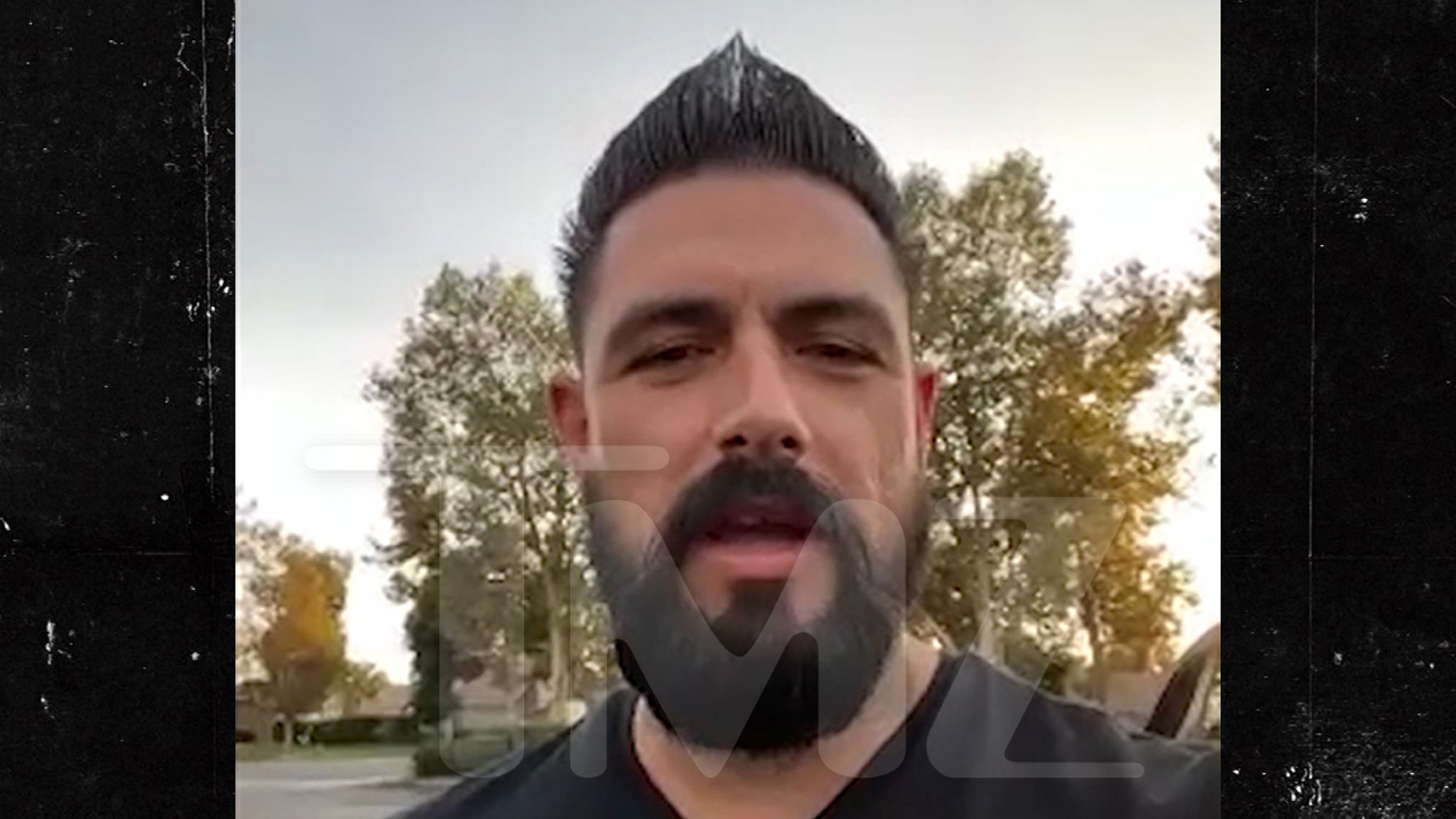 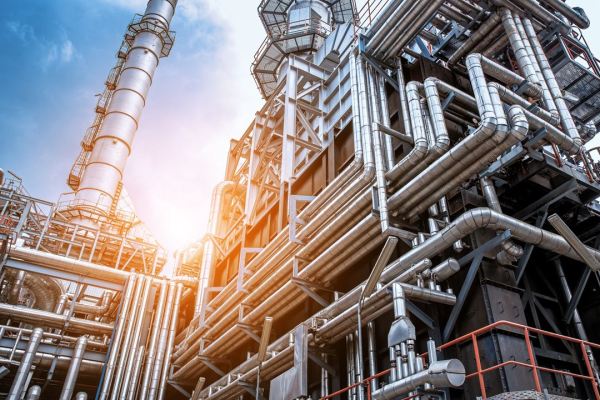 With a €43M EU grant and €1.2M from a VC, this startup plans to turn CO2 emissions into gold – Honest Columnist Tech
8 mins ago

With a €43M EU grant and €1.2M from a VC, this startup plans to turn CO2 emissions into gold – Honest Columnist Tech 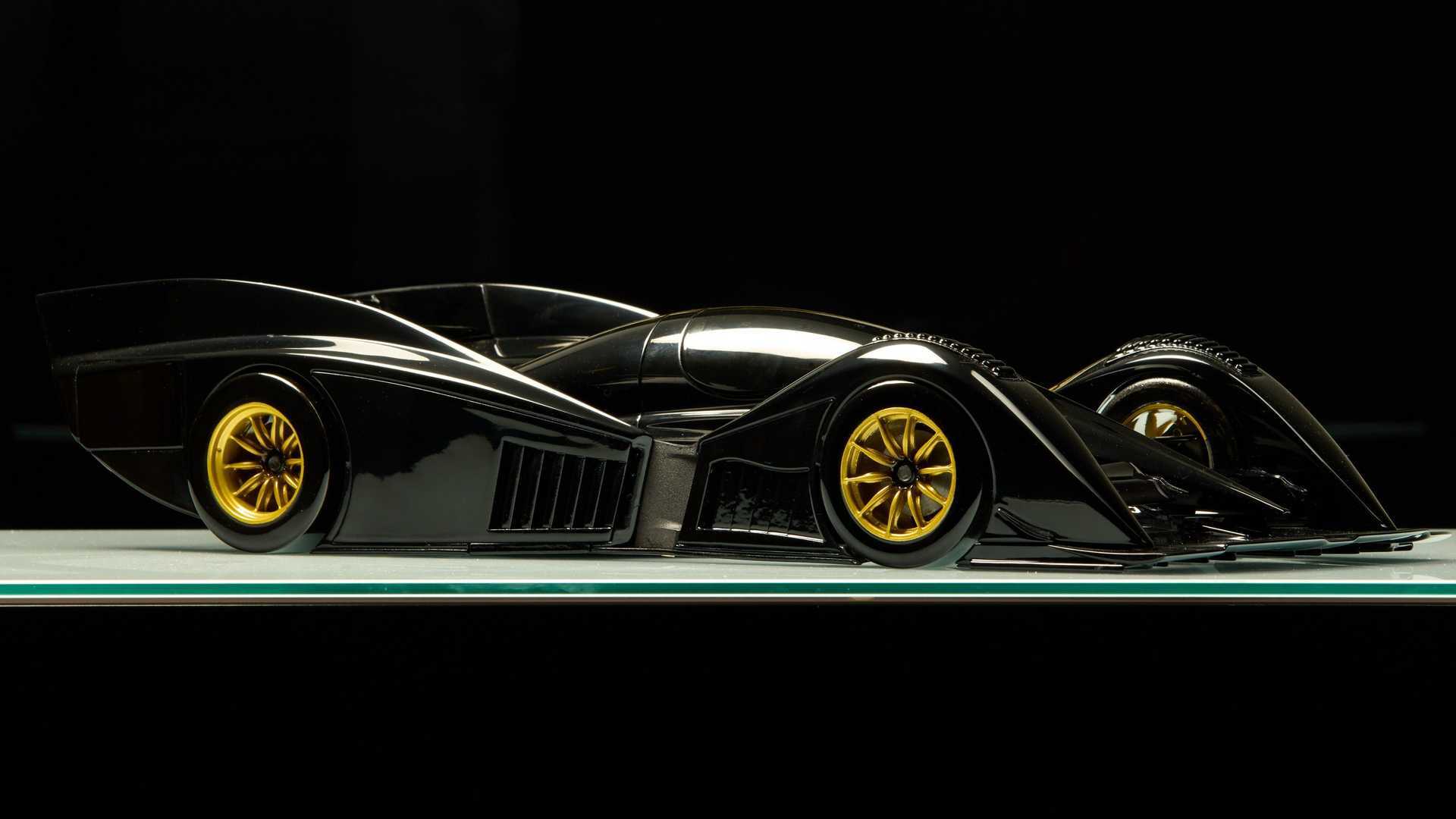