Three months after completing a long and challenging quest to convert the Chicago Reader to a nonprofit, Tracy Baim announced she is stepping down as publisher of the storied alternative newspaper by the end of the year.

Baim, 59, a veteran Chicago journalist who has helmed the Reader since 2018, navigated an arduous journey from money-losing publication to potentially solvent nonprofit, a process that was nearly derailed this year by an existential battle between its two owners, and allegations of censorship.

The publication was sold to the nonprofit Reader Institute for Community Journalism in May, and Baim said Friday she is ready for the next chapter in her own life.

“I have a sense of optimism and relief at the same time, because I know there’s somebody out there that’s going to be able to take this to the next level,” Baim said. “I can be satisfied that I accomplished what I set out to do, which was to diversify its revenue and make it stronger than it had been in a long time.”

The future of the 51-year-old Reader seemed far more tenuous as the year began, when the planned transition to a nonprofit model was delayed by then co-owner Len Goodman, who took issue with attempts to retroactively edit a November opinion piece he wrote expressing concerns about vaccinating his 6-year-old daughter against COVID-19.

In 2018, Goodman and Chicago real estate developer Elzie Higginbottom bought the Reader from the Chicago Sun-Times for $1 and the assumption of debt, rescuing it from dissolution. But the owners, who each pumped more than $1 million into the Reader to keep it afloat, locked horns as Goodman halted the nonprofit process while pushing for an investigation into the alleged censorship and the ability to appoint more members to the successor board.

The situation deteriorated and by April, the Reader was running out of money and employees were rallying in front of Goodman’s Lakeview East home to get the criminal defense attorney to relinquish control and let the newspaper move forward as a nonprofit. Goodman relented and the Reader completed the transition on May 16.

A longtime Chicago journalist and co-founder of the Windy City Times, Baim became publisher of the Reader under the new owners and created the nonprofit plan. She said the struggle to get the publication over the finish line took its toll and may have influenced her exit strategy.

“I was definitely discombobulated,” Baim said. “It did exhaust me and it probably accelerated my decision-making.”

Baim leaves the Reader in better shape than she found it. Once bleeding red ink, the Reader has a $3 million annual budget and is operating at about break-even, she said.

Published biweekly, the Reader has increased its press run from 50,000 to 60,000 copies, which are distributed for free at nearly 1,200 locations. The staff has more than doubled, from 17 to 38 employees. Formerly supported entirely by print advertising, the Reader now gets more revenue from digital ads and branded content than print, Baim said.

While advertising still accounts for two-thirds of its revenue, the nonprofit Reader now gets a third of its support from donations and memberships, a category Baim expects to grow under new leadership.

The nonprofit board plans to hire a national search firm this month to find Baim’s successor. Baim said she will stay on through December, if necessary, to overlap with the new hire and help with the transition. She will also serve as an adviser to the board in its search for a new publisher.

“We expect to have somebody hired well in advance of Tracy leaving, so that she can do as much transition as possible,” said Eileen Rhodes, board chair. “We want it to be smooth and seamless, so the funders and advertisers and staff all have confidence that the Reader will continue and continue to improve.”

The shift to a nonprofit model is a growing trend in the declining newspaper industry, with the Salt Lake Tribune the first major daily newspaper to make the transition in November 2019. In January, the Sun-Times became a nonprofit newspaper when it merged with public radio station WBEZ-FM 91.5 under the banner of Chicago Public Media.

Launched in 1971 by a group of Carleton College graduates as a free weekly, the Reader became known for its ambitious long-form journalism, arts news and offbeat classified ads. Like many print publications, the Reader has struggled in the digital age, leading to a series of ownership changes.

The original ownership group sold the Reader in 2007 to Creative Loafing, a small chain of alternative weeklies based in Atlanta. Atalaya Capital Management, a New York-based hedge fund, acquired the Reader out of bankruptcy in 2009. Wrapports, a Chicago investor group led by Michael Ferro that acquired the Sun-Times in late 2011, added the Reader to its portfolio in May 2012 for about $2.5 million.

A prolific journalist who has spent 38 years in community media, Baim, who turns 60 in January, plans to focus on writing and continued advocacy for local media. Her role in saving the Reader, she said, has run its course.

“I was basically a foster parent for the last four years, who did my very best to shepherd it to its next parent,” Baim said. “I don’t want to overstay my welcome.” 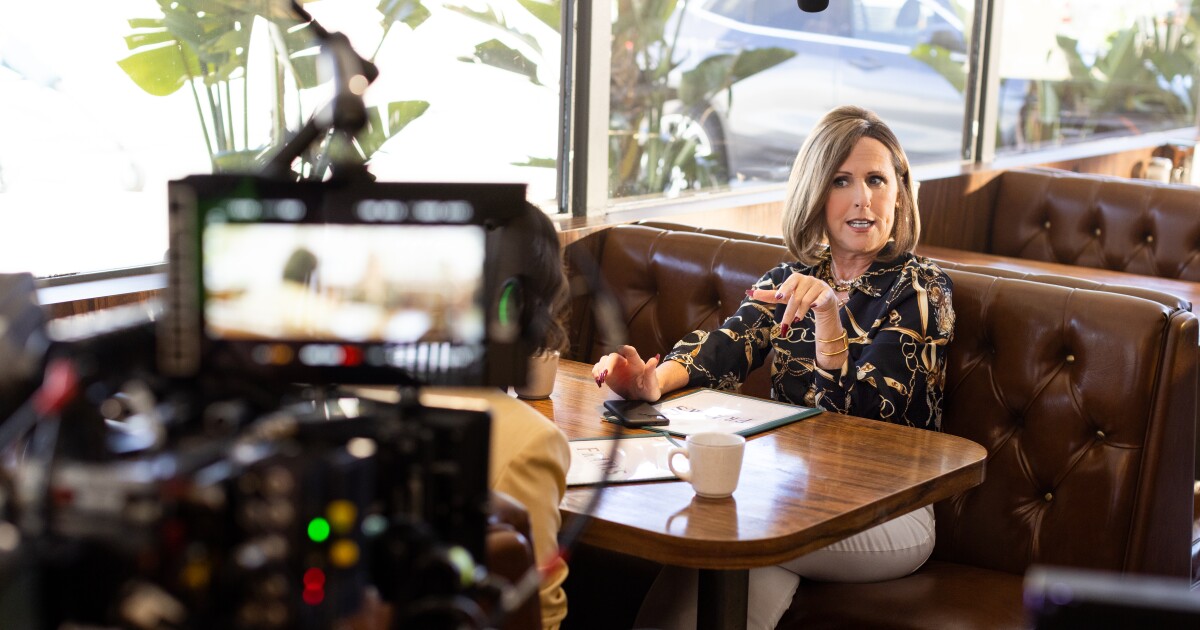 Bank comparison sites recast themselves, with help from celebs
1 second ago 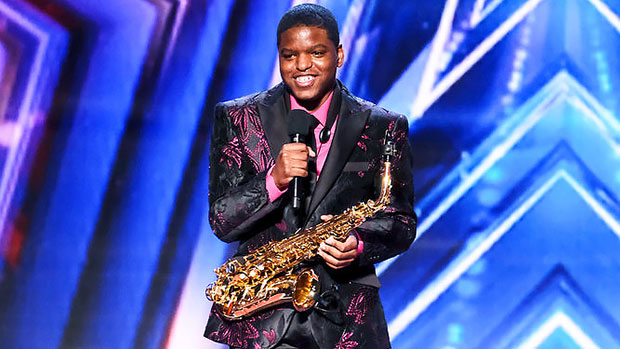 Avery Dixon: 5 Things To Know About The Amazing Golden Buzzer Act On ‘AGT’
2 mins ago 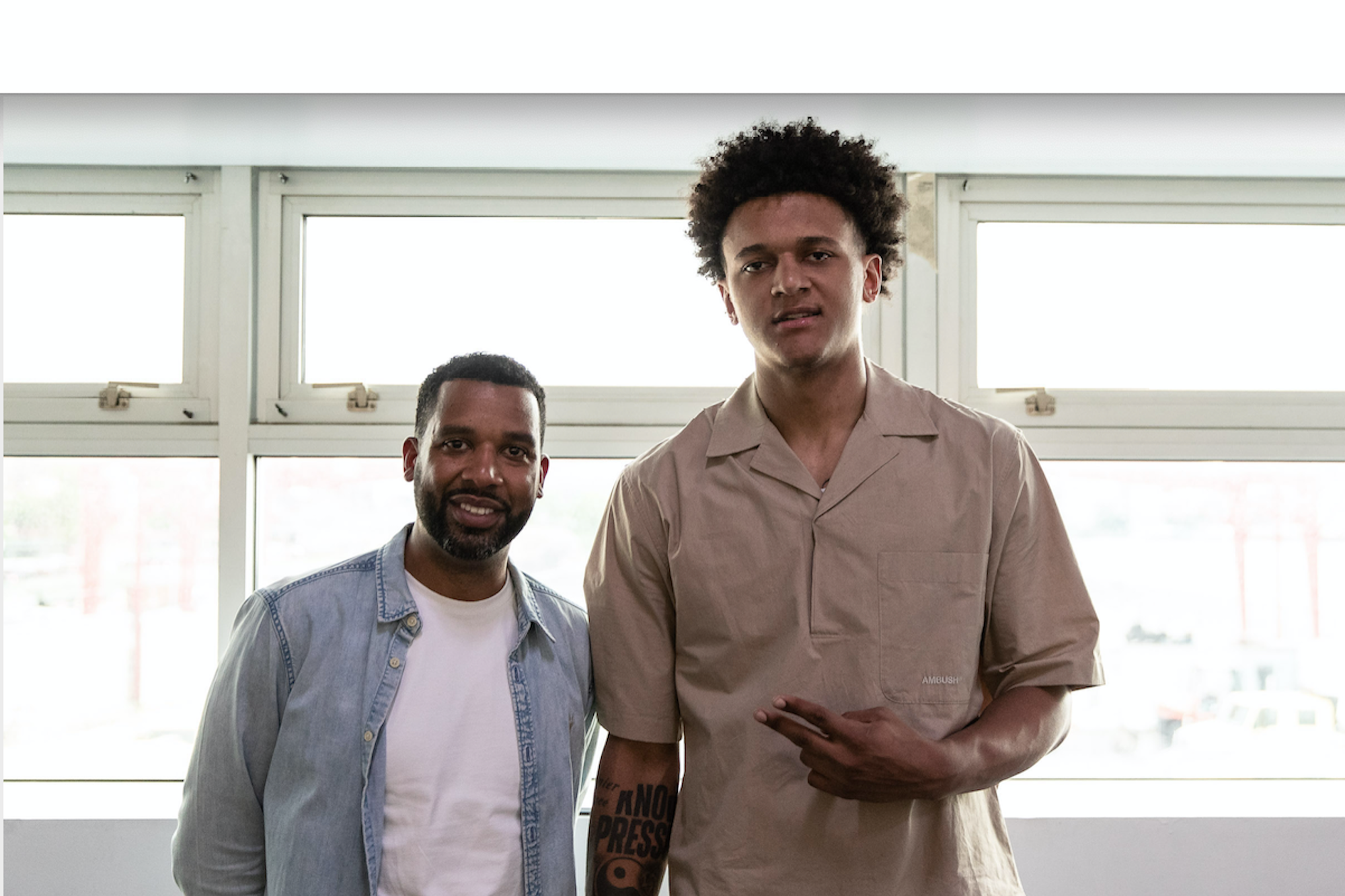 This Marketing Guru Enlisted Kevin Durant, Paolo Banchero and Some of the Biggest Names in Sports
3 mins ago

So Much You Know About Your Brain Is a Lie, Including These 3 Myths
5 mins ago

So Much You Know About Your Brain Is a Lie, Including These 3 Myths 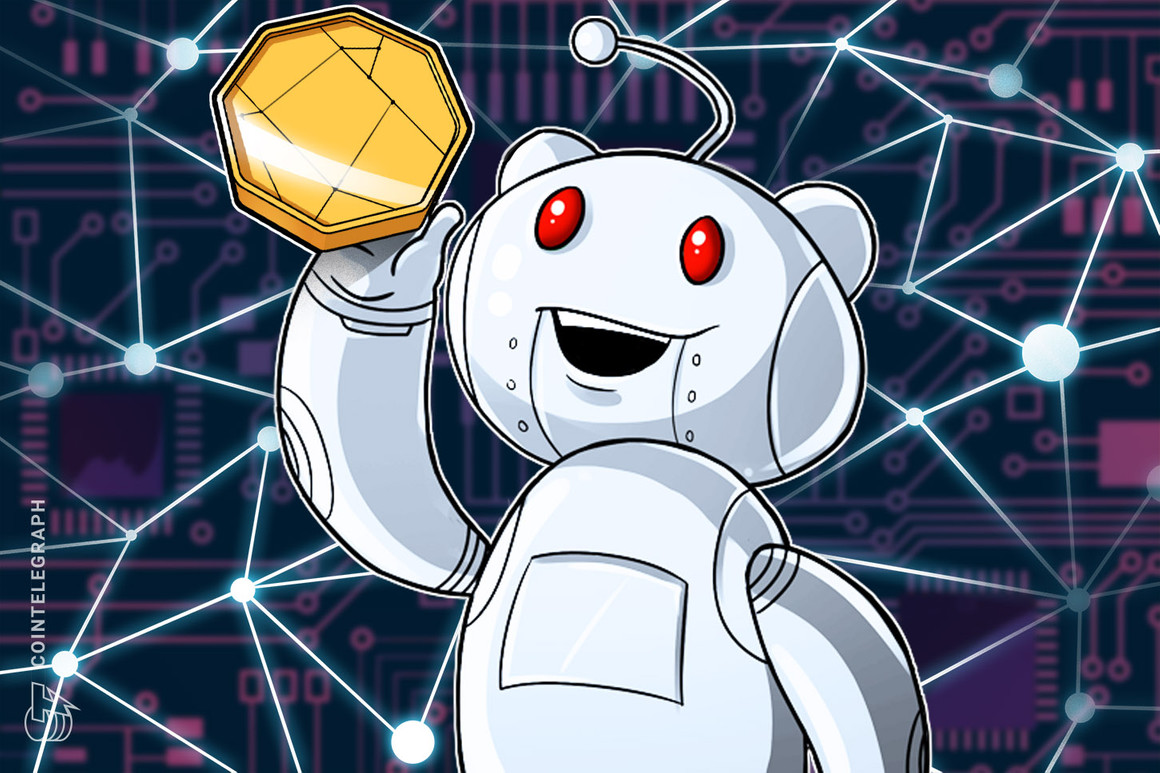