In 2020, the U.S. Department of Housing and Urban Development identified 5,390 people experiencing homelessness in Chicago.

But in a new report, the Chicago Coalition for the Homeless put forth a different count: 65,611.

The difference is largely due to the difficulty of counting the fluid homeless population and the definitions of homelessness used by federal agencies, definitions that some advocates say keep resources from some of the most vulnerable populations — children and families living doubled up, or temporarily staying with others.

Across Chicagoland, recent drag events advertised as family friendly have been targeted with threats of violence and vandalism, with one suburban library even canceling its Oct. 11 children’s drag queen bingo because of “numerous threats” and “aggressive emails.”

The controversies have been sparked, in part, by social media campaigns from Awake Illinois, an organization rooted in the suburbs that was born from the anti-mask, anti-vaccine fervor of the COVID-19 pandemic and has been criticized for anti-LGBTQ rhetoric.

Millions of monarchs are passing through Chicago during the first few weeks of September as they make their way south toward Michoacán in Mexico.

Now, the Lakeview Community Garden at Diversey is tagging super monarchs as they stop in Chicago as part of their migratory route.

Around the same time Sue Kamuda moved to Willowbrook during the mid-1980s, a Chicago company chose the west suburb as a new site for its rapidly expanding business sterilizing medical instruments, pharmaceutical drugs and spices. In 2018, the U.S. Environmental Protection Agency revealed that people living nearby faced some of the nation’s highest cancer risks from toxic air pollution.

Kamuda suspected she finally had discovered why she had been diagnosed with breast cancer in 2007. She had been breathing ethylene oxide — an odorless gas pumped into fumigation chambers inside the sterilization facility and then released into surrounding neighborhoods — for years at her home a third of a mile away. On Monday, a Cook County jury agreed, finding the facility’s original owner and two corporate successors liable for $363 million in damages for exposing Kamuda to the toxic gas.

The family of a mother killed in a high-speed Chicago police chase would receive $15 million under a pending settlement approved by a City Council committee, more than two years after her high-profile death sparked revisions to the city’s vehicle pursuit policy.

Guadalupe Francisco-Martinez, a 37-year-old mother of six, died in the June 2020 crash at Irving Park Road and Ashland Avenue when a Chicago police car that was chasing a suspect barreled into her, according to the city’s Law Department counsel Mimi Ruether.

Three games. Three opportunities for the Chicago White Sox to make up ground in the American League Central.

Three chances for the Cleveland Guardians to solidify their spot at the top of the division. The Sox host the Guardians in a crucial series beginning Tuesday at Guaranteed Rate Field.

The Jewish new year, Rosh Hashana, begins Sunday, kicking off 10 days of prayer and reflection that culminate Oct. 5 with Yom Kippur, the Day of Atonement.

For Yom Kippur, restaurants are offering platters of bagels and other breakfast fare to dig into after a day of fasting. Here are 17 restaurants looking to take a bit of the stress out of the High Holidays. 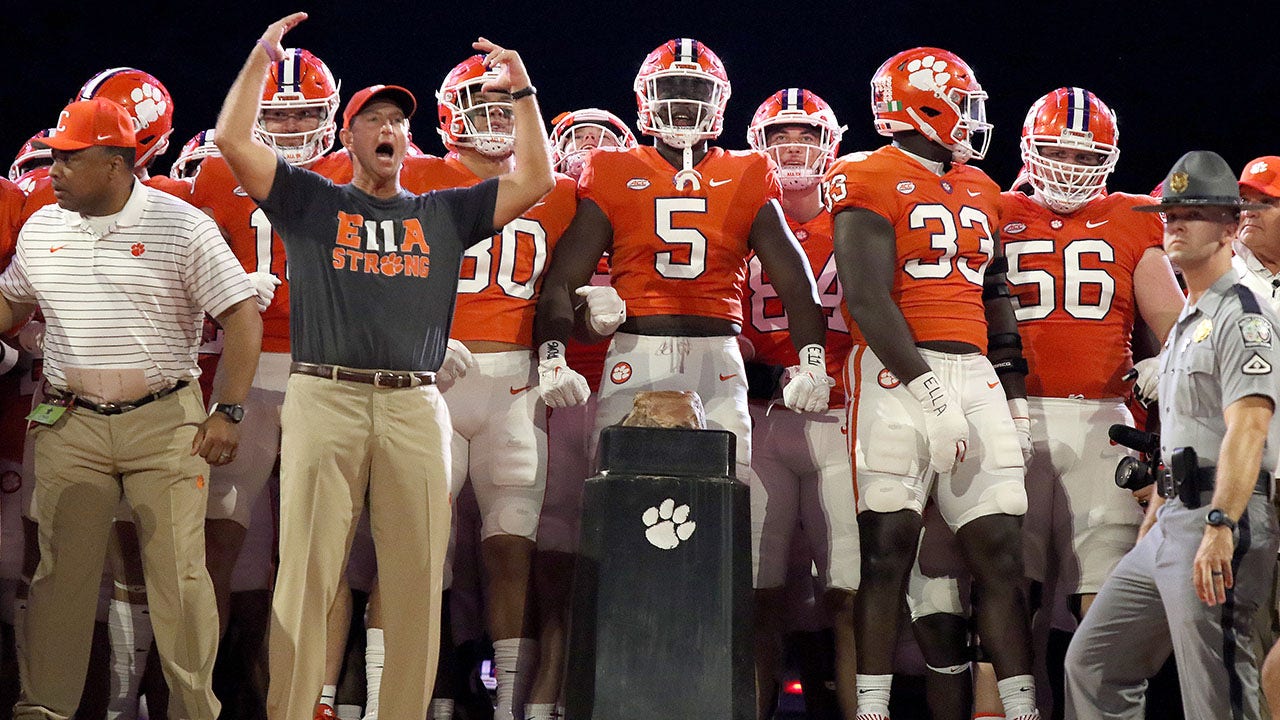 BMW Has Crappy Paint, and We Do Mean That Literally
7 mins ago 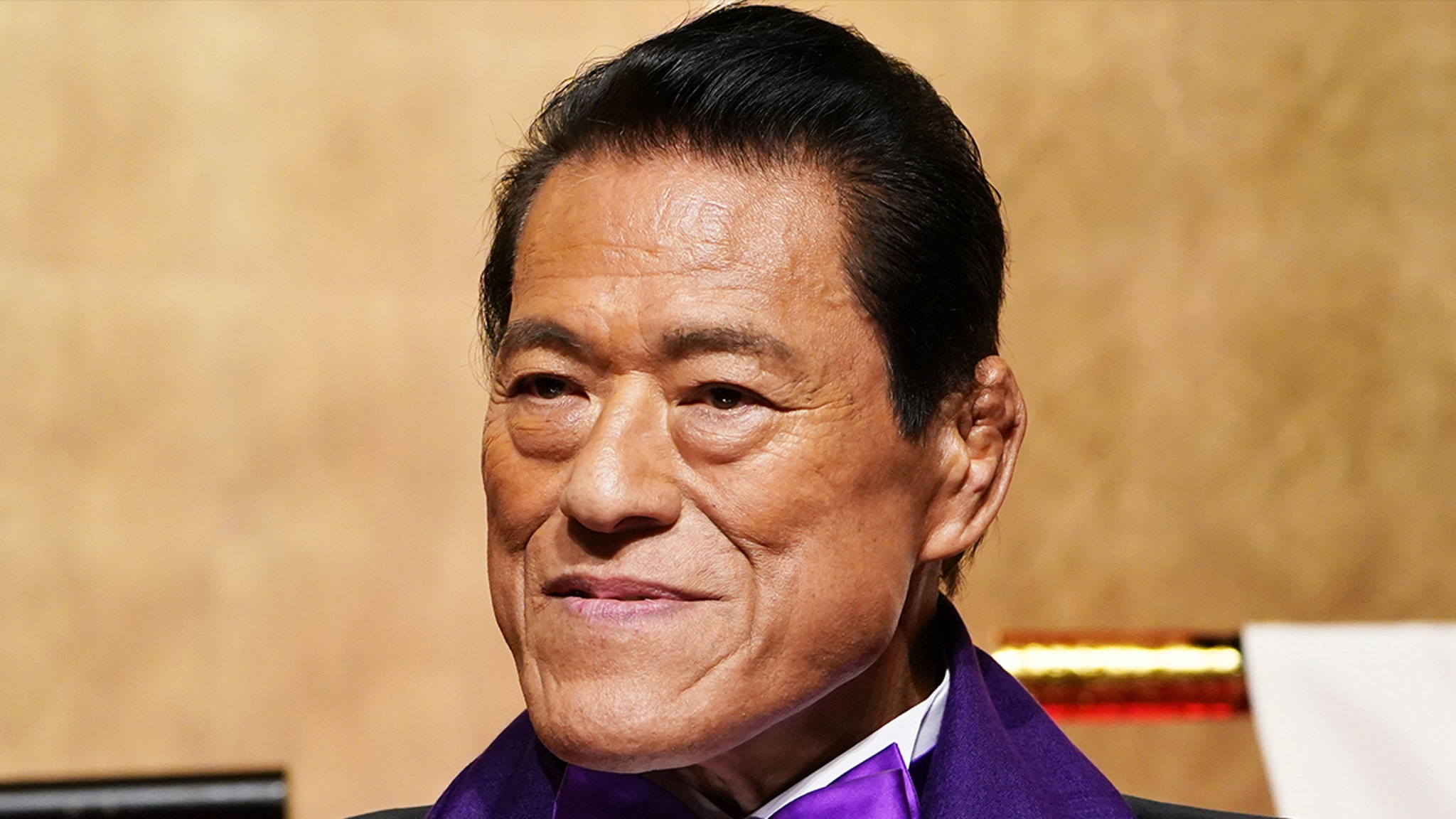