A team of scientists in Beijing have discovered novel inferences concerning the learned fear response in humans. Relax, this is a good thing.

Learned fear is a condition that scientists don’t know a whole lot about. The human brain is mysterious and the fear response is believed to occur in parts of if that are incredibly difficult to scan with non-invasive measuring devices.

Up front: You can’t just slap an EEG helmet on someone’s head and measure their brainwaves to determine how they respond to fear. But, the China team was able to solicit the aid of 13 subjects who already had invasive brain-monitoring systems.

This allowed the researchers to study how the participants responded to fear in a clever experiment involving some good old fashioned electro-shock therapy.

Per the team’s research paper:

A fear conditioning paradigm was adapted for simultaneous SCR-iEEG recordings. During the task, patients were instructed to view the stimuli displayed on the screen. Two different color squares (red and green) constituted the CS, which were randomly assigned to CS+ or CS− across patients. CS+ was reinforced with a mild electric stimulation (US; contingency of 50%), while CS− stimuli were never paired with a US.

In other words: The researchers made study participants look at a screen. When a certain color square showed on the screen, they got a little electrical shock on their wrist. When a different color square appeared, nothing happened.

This made it possible for the researchers to condition the patients’ brains to be afraid of a specific color square. More importantly, the team was able to gather truckloads of new data on how the human brain responds, much of which confirmed long-standing but never-proven theories that could have a huge impact on the field of neuroscience.

Quick take: This is incredible work. It doesn’t seem ground-breaking at first, but most of our beliefs on the human learned fear response have previously been theoretical. We’ve been comparing the brains of animals to our own for a long time because it’s simply too difficult to do large-scale studies that involve invasive measurement methods.

Being able to pinpoint and confirm the brain’s response to specific fear stimuli will go a long way towards helping us isolate those brainwaves without the need for invasive hardware.

Heck, it’s quite plausible that a sufficiently powerful brain-computer-interface powered by robust algorithms could one day diagnose conditions such as stress, anxiety, and fear in real-time thanks to work like this.

You can read the whole paper here on Science Advances.

The Party’s on BiTok and You’re All Invited 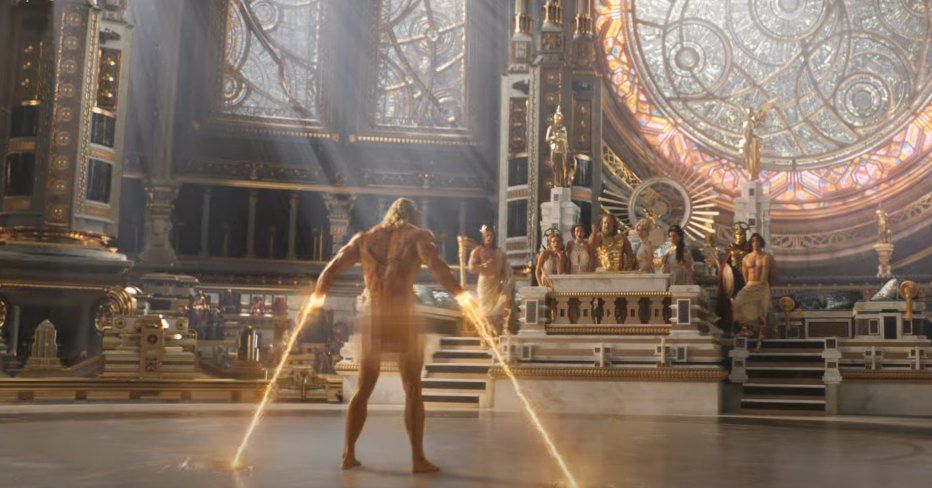 Zeus flicks too hard in latest Thor trailer
3 mins ago 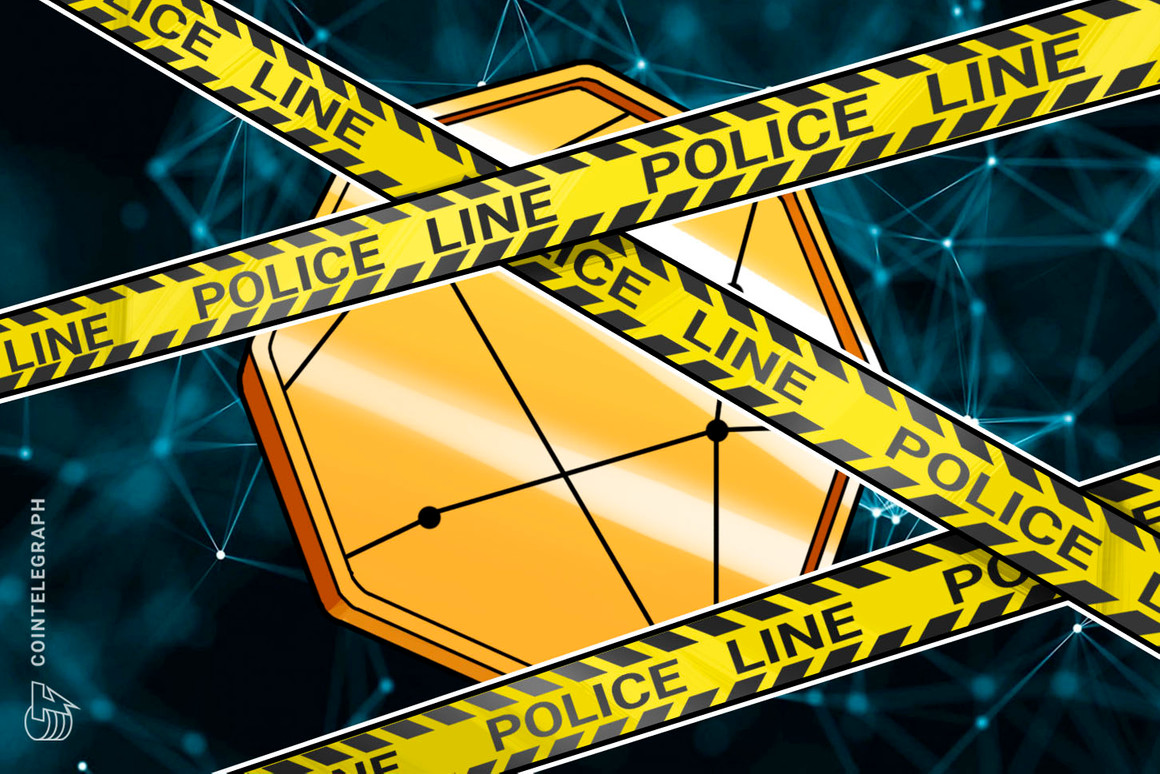 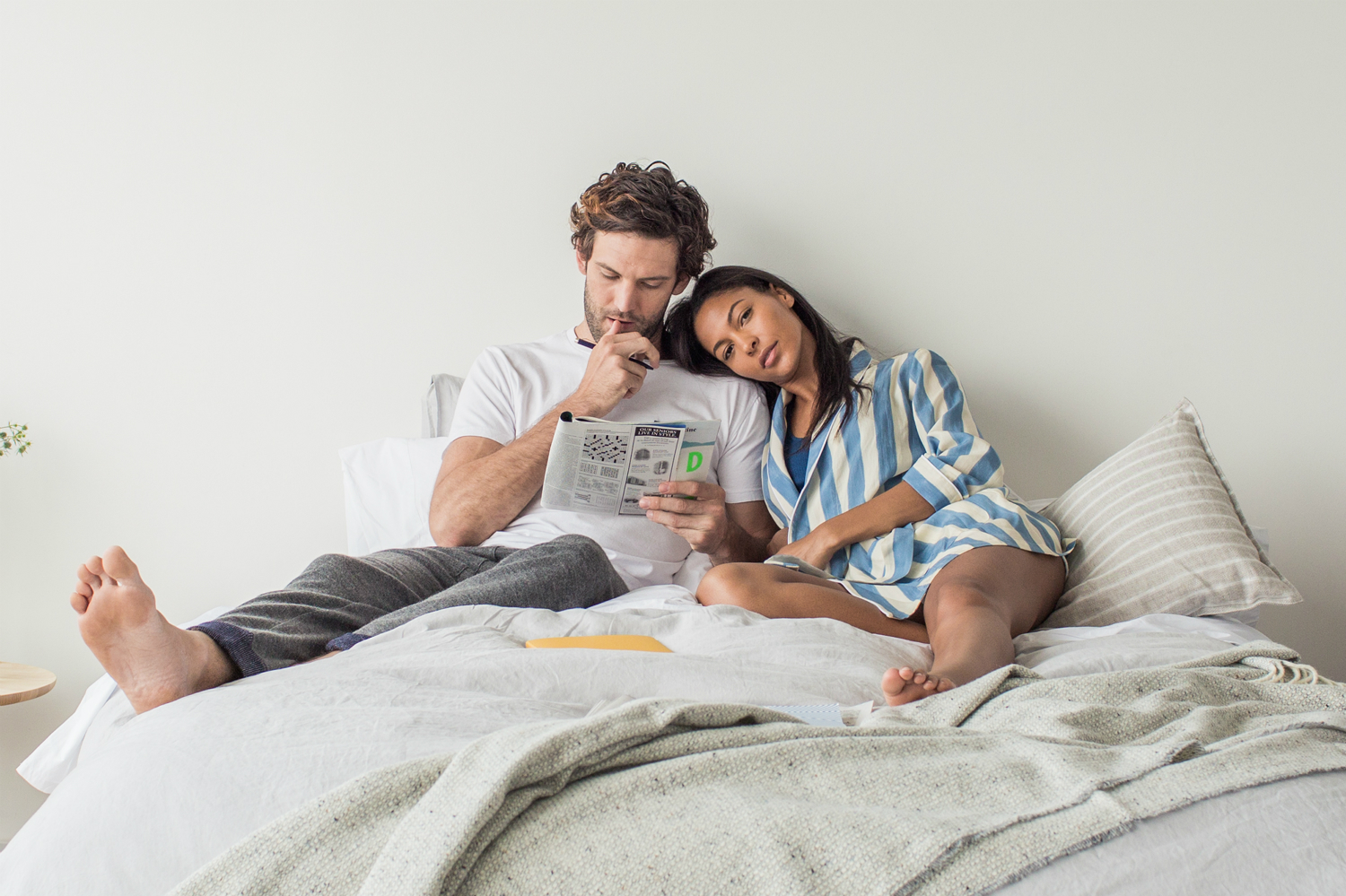