Chicagoans planning to vote early will have to wait until after the holiday weekend as the Chicago Board of Elections announced Wednesday a delay in the start of early voting until May 31.

It is the second delay to the start of early voting in Chicago. The city initially delayed early voting until Thursday, due to the passage of a new ward map by the City Council. That required a referendum question on the ward remap to be removed from Chicago ballots.

Early voting started May 19 in many Illinois counties. However in suburban Cook County, it doesn’t begin until June 13.

This delay until after Memorial Day Weekend comes as Carmen Navarro Gercone and Noland Rivera were put back on the ballot in the Cook County sheriff’s race, and Stephany Rose Spaulding was removed from the ballot in the race for retiring Rep. Bobby Rush’s 1st congressional seat.

Delaying the start of early voting until Tuesday will allow the board of elections to conduct “additional ballot proofing and preelection testing of voting machines,” the release said.

Starting May 31, any Chicago voter can go to the supersite voting location at 191 N. Clark St., which will be open every day through primary election day, June 28. An early voting site will open in each of Chicago’s 50 wards on June 13. Those who need to register to vote can bring two forms of identification to any of these locations to register and vote in the same visit. Mail-in ballots will also be sent to voters who requested them starting May 31, according to the release.

For all dates and other information about primary voting, check out the Tribune’s online voter guide here. 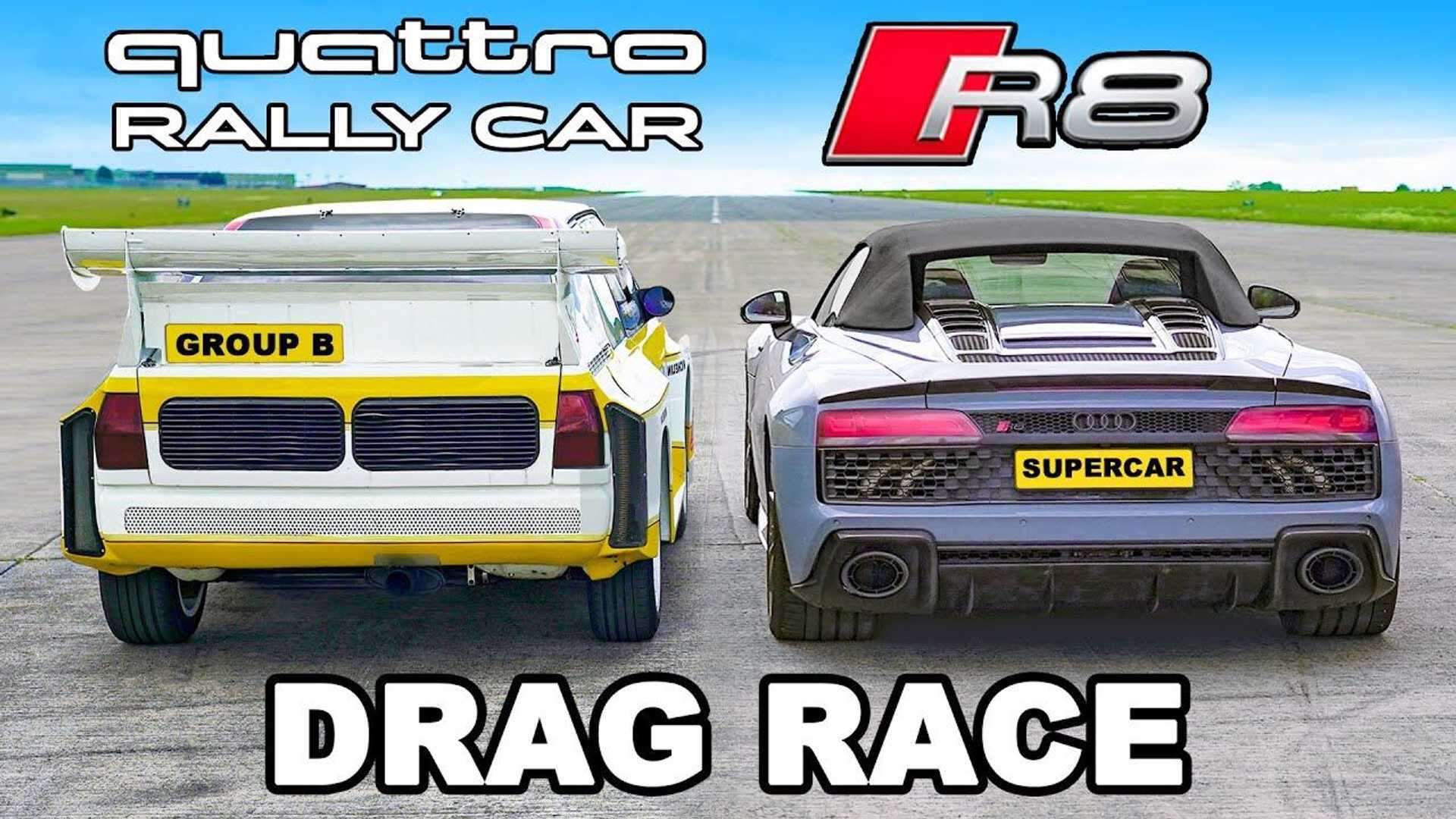 Can An Audi R8 V10 Beat An Audi Quattro Rally Car In A Drag Race?
8 seconds ago