Did you know you can sell land on Facebook Marketplace? No? Neither did I. Did you know people were trying to sell land in the Amazon rainforest on Marketplace? Again, neither did I! Selling land in ecological conservation areas is typically illegal and can have negative impacts on the flora, fauna, and people living there, so Facebook announced Friday that it’s changing its commerce policies to explicitly prohibit the sale of protected land on Facebook and its Instagram and WhatsApp platforms.

Facebook’s announcement comes after a February BBC investigation into its Marketplace that found people illegally sold large plots of land in the Brazilian Amazon rainforest on Facebook’s Craigslist alternative. The plots were frequently sold without an official land title designating ownership, driven by the deforestation of the Amazon caused by the Brazilian cattle industry, the BBC found.

The Amazon is no longer for sale (on Facebook)

The social network didn’t want to independently stop the illegal sale of land in the Amazon initially because Facebook’s “commerce policies require buyers and sellers to comply with laws and regulations,” the company told the BBC in February. Now several months (and scandals) later, Facebook is taking a harder stance. “Listings may not promote the buying or selling of animals or animal products, or land in ecological conservation areas,” Facebook’s updated policy reads. The company also plans to cross-reference listings against a database of protected land to identify anyone that violates its policy.

The move is ultimately a good one, even if it’s delayed. It’s just the timing that makes it strange. In the last few weeks, Facebook’s dealt with leaked research, a whistleblower actively calling out the company’s supposed hypocrisy, and a major global outage. Stopping the sale of the Amazon rainforest is just a strange cherry on Facebook’s shitty, multi-week sundae. 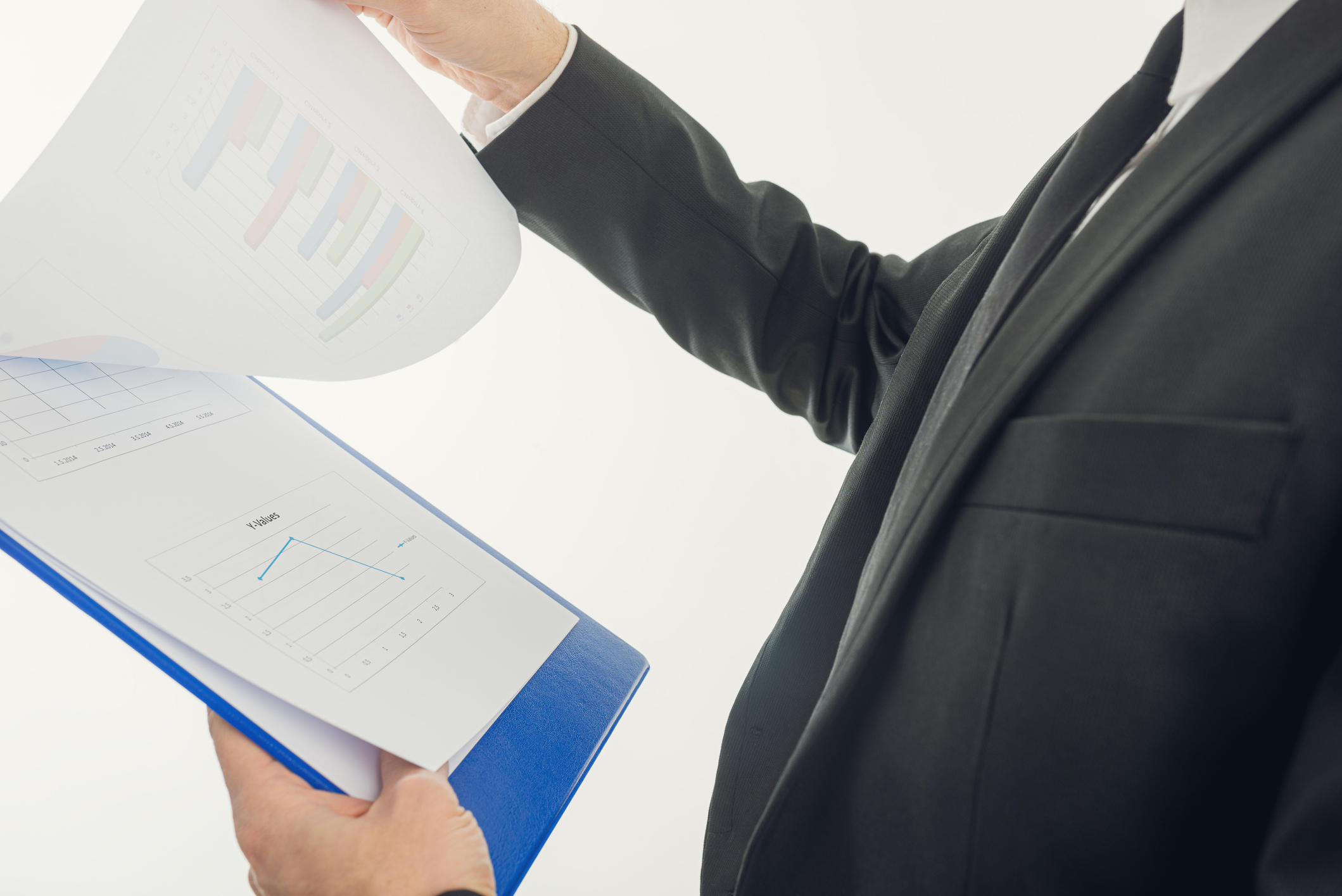 Researchers claim to make wood that is tougher than steel 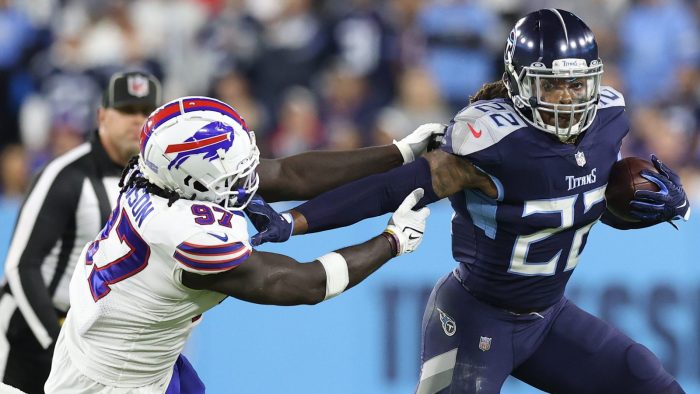 Opposing Defenses Show Us Just How Scary Derrick Henry Is 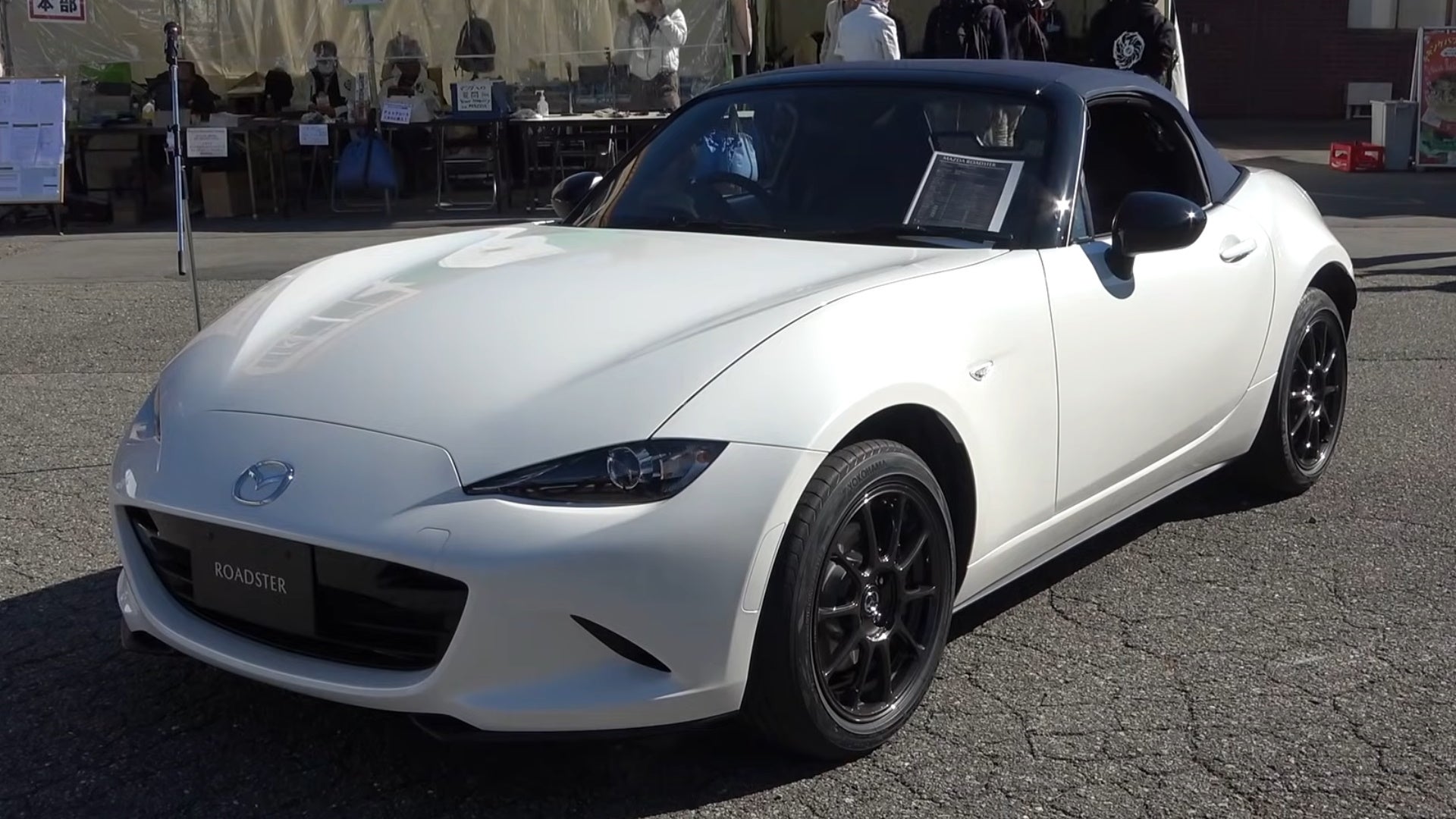