CNN reports that the Facebook Oversight Board, an independent body packed with anti-Trump leftists that have the power to reverse Mark Zuckerberg’s content decisions, will make a public ruling on the fate of former President Trump’s Facebook account on Wednesday morning.

The Board stated last month that it had received over 9,000 public responses in relation to the suspension of former President Trump’s Facebook and Instagram accounts. The Masters of the Universe suspended Trump’s account following the January 6 Capitol riots and then referred the decision to the Oversight Board for review.

The social media giant has previously stated that the former President’s accounts were suspended “indefinitely,” from Facebook and Instagram. Twitter and YouTube took similar steps following Facebook’s decision, claiming there was an ongoing risk of violence and incitement following the Capitol riots.

Facebook CEO Mark Zuckerberg said at the time: “We believe the risks of allowing the President to continue to use our service during this period are simply too great.” Later that month, Facebook asked the Oversight Board to issue a rule on whether to let the suspension stand, stating that the significance of the matter warranted an independent review.

Many were quick to react to the suspensions at the time, with public figures such as actor and comedian Sacha Baron Cohen stating that the decision was the “most important moment in the history of social media.”

This is the most important moment in the history of social media.

The world’s largest platforms have banned the world’s biggest purveyor of lies, conspiracies and hate.

To every Facebook and Twitter employee, user and advocate who fought for this–the entire world thanks you! pic.twitter.com/jihFaOA39G

In comparison, actress and model Emily Ratajkowski noted in a tweet: “This gives Facebook/tech/Zuck THE MOST POWER. If he can shut the president up/off he can shut any of us up/off.”

This gives Facebook/tech/Zuck THE MOST POWER. If he can shut the president up/off he can shut any of us up/off

Lucas Nolan is a reporter for Breitbart News covering issues of free speech and online censorship. Follow him on Twitter @LucasNolan or contact via secure email at the address [email protected] 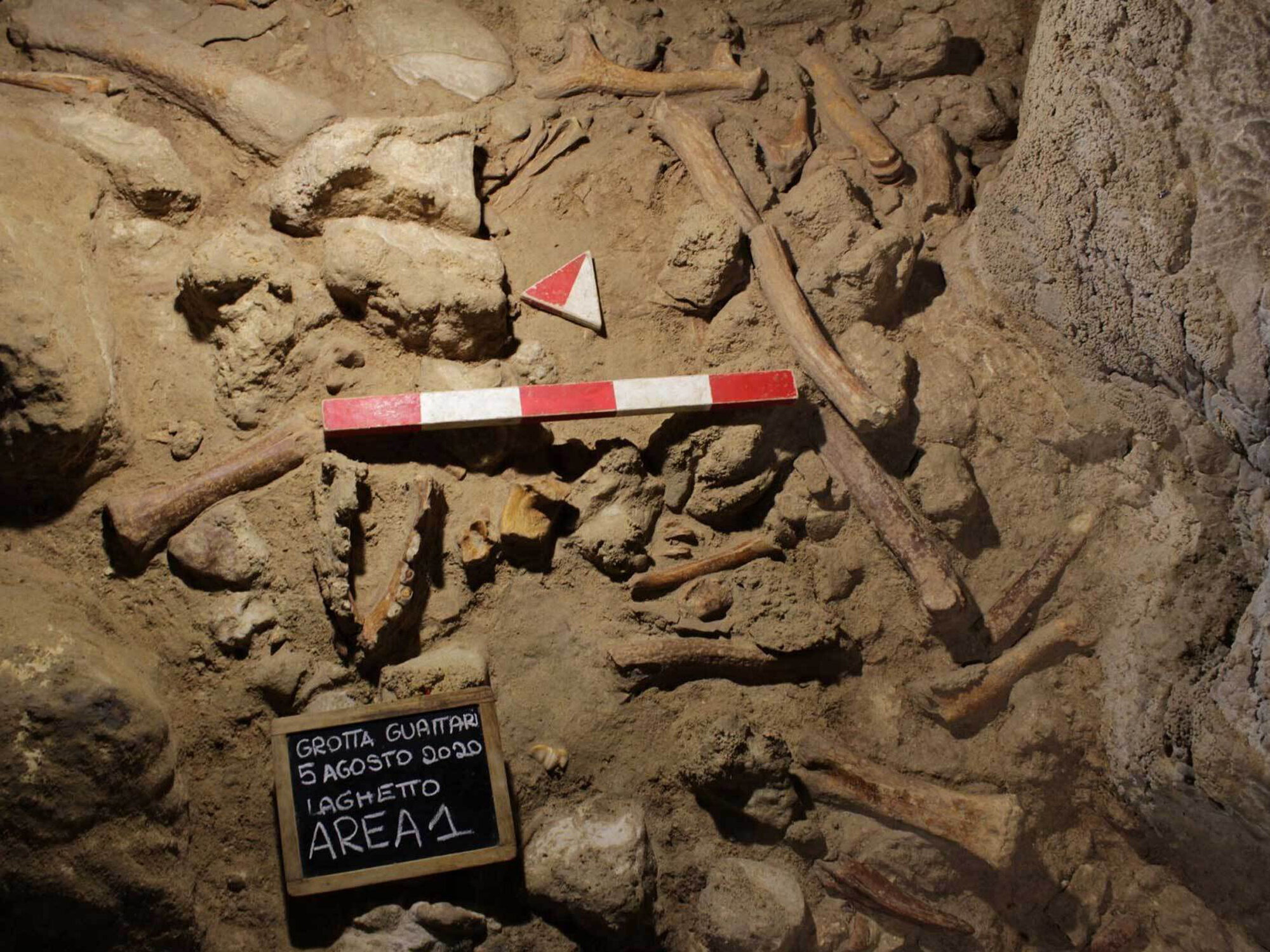 Archaeologists discover remains of 9 Neanderthals near Rome
5 seconds ago 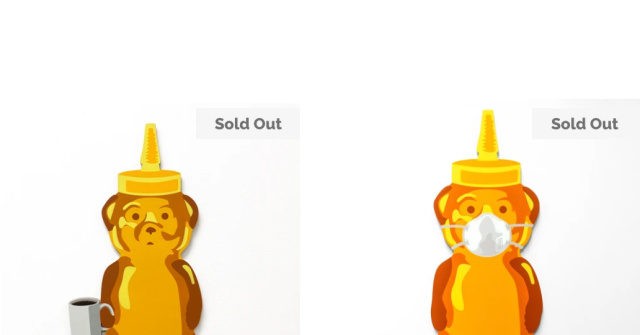