The Samsung Galaxy Watch 4 and Galaxy Watch 4 Classic are the first watches in a very long time to be built on a platform that could provide Android users a credible smartwatch. I’ve been testing both for a week and they’re the best smartwatches I’ve ever used with a Samsung phone.

Although these watches are running Google’s new Wear OS 3 instead of Samsung Tizen OS, they are Samsung watches. That means the interface, the apps, the NFC payment system, the health tracking, and the assistant all come from Samsung’s Galaxy ecosystem, not Google’s.

After an eternity of waiting for Google, Fossil, Mobvoi, and the rest of the Wear OS ecosystem to get its act together with smartwatches, Samsung has swooped in and made something great. But only if you’re using a Samsung phone. 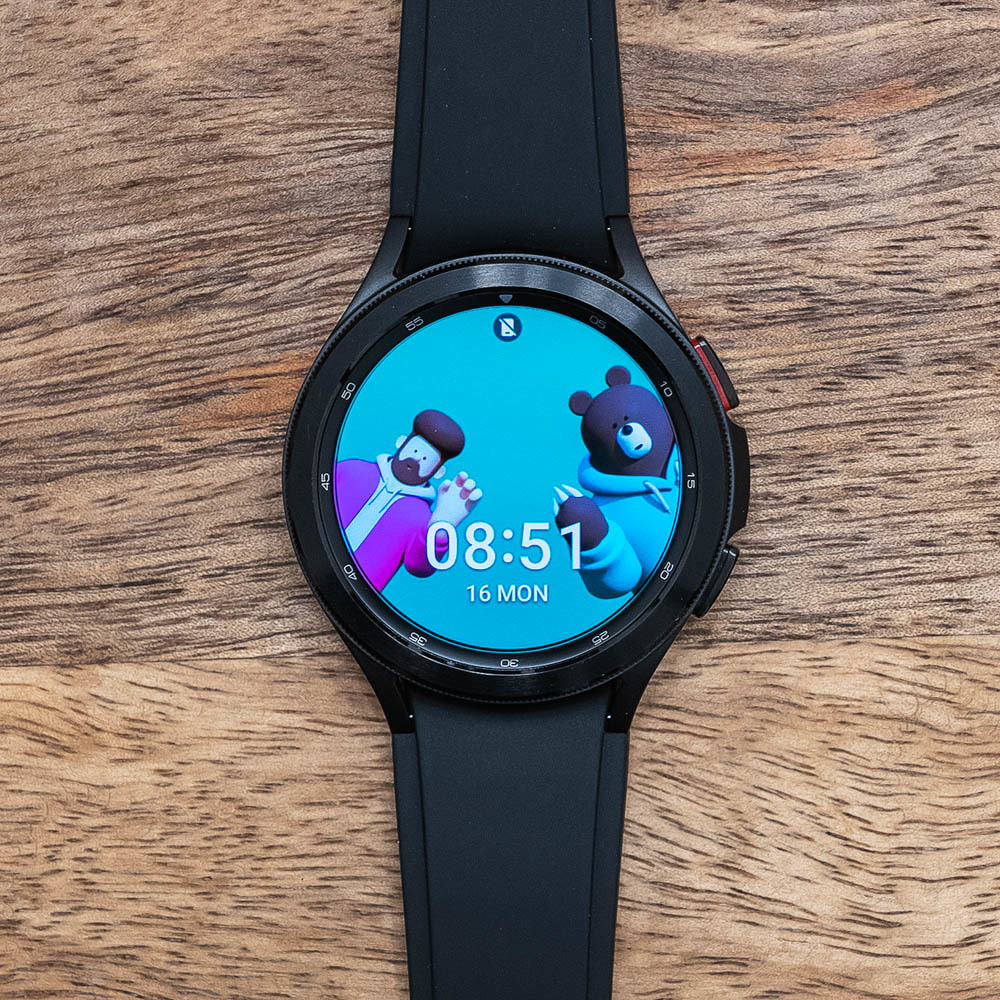 Google announced this past May that it was partnering with Samsung to essentially merge Google’s own Wear OS platform with Samsung’s Tizen platform. Google has provided the base operating system, Samsung has provided much-improved hardware and a bunch of new watchface options.

The practical benefit of this partnership is that the new Galaxy watches avoid the problems that beset both Wear OS and Tizen. Unlike Wear OS watches of the past, the Galaxy Watch 4 and 4 Classic actually feel fast and manage to last more than a full day without annoying battery saver modes. And unlike Tizen watches, you can actually use Google Maps and support from third-party apps is about to be reinvigorated with new versions of Strava, Spotify, and more.

The watch hardware on both models is very much in line with Samsung’s earlier smartwatches, and that’s largely a great thing. They both have circular OLED watchfaces you can set to be always on. They’re not ridiculously large and have a decent fit and finish. They’re not quite as well-built as an Apple Watch, but they’re close.

They also start at a very reasonable $249.99 for the 40mm regular aluminum Galaxy Watch. The Watch 4 Classic with a rotating bezel and slightly chunkier, stainless steel build starts at $349.99 for a 42mm model. You can step up to larger sizes or put in LTE for more money on both watches. All sizes use standard 20mm straps.

The core interface on these watches is a bit of Google’s Wear OS with a bit of Samsung’s Tizen-inspired One UI. You swipe up for apps, right for notifications, down for quick settings, and left for Tiles. Tiles are essentially little information widgets you can quickly swipe through and they’re one of my favorite recent additions to Wear OS, because it means there’s less pressure to laden the main watchface with a kajillion complications.

Samsung’s watches are known for having a rotating bezel which makes scrolling much faster. On the regular Galaxy Watch 4, it’s a touch-sensitive area around the screen and it’s fairly fiddly. I found myself giving up on it and just swiped on the screen most of the time. On the Watch 4 Classic, you get a physical bezel with a satisfying little click as you move through screens and lists. It’s great, and if you like the styling of the Classic, it might be worth the extra hundred bucks all on its own.

The default watchfaces are really good, too. There’s a good mix of fun (a bear that points to your notification indicator) and useful (complications that don’t overwhelm the screen but still give you a lot of information density). You can long-press to switch them. There are a ton of them built in, and they’re much nicer than what I’ve seen on most Wear OS watches in the past couple years. If you want, you can still install custom watchfaces from the Google Play Store or build your own with an app like Facer or Pujie Black.

Each watch has two buttons. The top brings you home or can be double-clicked to quickly switch to the previously used app. The bottom brings up a view of recently used apps you can swipe through. Each button also has a different, hard-coded function when you long-press it.

That’s when Samsung starts taking over.

The Galaxy Watch works with any Android phone, but really it’s meant for Samsung phones

Functionally, Samsung Pay works fine. Bixby, not so much. It’s much better than its bottom of the barrel reputation, but it still can’t do basic things like set multiple alarms. It’s somewhat responsive, mostly, though sometimes it will inexplicably take two or three seconds to start listening. Bixby also is unaware that the watch now has Google Maps preinstalled: you can’t ask Bixby for directions.

The vast majority of default apps on the Galaxy Watch 4 are Samsung apps. From Calendar to Calculator, Contacts to Weather, it’s clearly Samsung’s system. It is integrated with Samsung’s system for auto-switching Galaxy Buds headphones, and it’s designed to automatically copy over certain settings from Samsung phones. Some of these apps can be replaced, but many cannot.

You can use the Galaxy Watch 4 with any Android phone, but doing so requires installing multiple Samsung apps to get the full experience. It needs Samsung’s Wearable app to set up, a Samsung account to use Bixby, Samsung Pay to use payments, and Samsung Health for robust health tracking.

In short, if you’re not using a Samsung phone, I don’t think this is a good watch for you. It also won’t work with iPhones, by the way, something both Google and Samsung have dabbled with in the past.

The biggest hardware upgrades on the Galaxy Watch 4 and 4 Classic — compared to previous Samsung watches — are related to health. Samsung has riddled the back of the watch with sensors. It can do the usual pulse and step counting, of course. It supports 95 different kinds of workout tracking.

It can do ECG for checking for atrial fibrillation and also blood oxygen detection, just like the Apple Watch. And just like the Apple Watch and other wearables with those features, you should not use those features as diagnostic tools. I frequently would get inaccurate readings that would have led me to worry about my heart and lung health had I not been aware that these sensors are unreliable. Outside the US, Samsung is offering a blood pressure feature.

Samsung has also added a bioelectric impedance sensor, which is designed to measure body fat. It works in a way similar to existing consumer smart scales, sending an electrical signal through your body and measuring the impedance. Fat’s lower water content compared to muscle helps the watch get an estimate of your body fat percentage.

It’s a better measure than BMI, as Nicole Westman has explained, but again: as with any wearable, it’s not a diagnostic tool. But if you’re into quantified self stats and are aware of how to put any of these health numbers into a proper context, it could be useful to track trends over time.

That brings us to the tool you’ll need to use to track those trends over time: Samsung Health. (Technically, ECG is measured by an app called Samsung Health Monitor, which keeps data locally on the watch unless you choose to transfer it over to your phone).

I asked Samsung and a spokesperson assured me that all this information is end-to-end encrypted and that Samsung will only be able to access it if you choose to share it. But it’s a lot, and if you do accidentally opt in, Samsung could use it for anything from creating customized workouts for you to improving the app to marketing promotions.

The Galaxy Watch 4 has extensive health tracking features, but they work best with Samsung Health

Apple does a better job explaining that it cannot access your health data. It doesn’t have the keys. I trust Samsung more than I trust a lot of other companies, but wow, it needs to do a much better job explaining its privacy and encryption policies. Samsung does offer a simple “Erase all personal data collected by Samsung” button in its settings, at least.

As fitness and health tracking become more important — especially on wearables — we’re all going to need to do a better job understanding the tradeoffs. The temptation to treat them as medical devices is real, but they’re not ready for that. The temptation to just click “accept” on every privacy and data dialog that pops up is also real. And finally: the lock-in is real.

It’s a messy mix of a desire for data portability, data privacy, and each company’s incentives to lock you into their system. Samsung’s Galaxy Watch 4 is not unique in raising these issues, but they’re worth thinking about. Whether you’re using Samsung Health, Apple Health, Google Fit, Fitbit, or something else, you may be unwittingly putting yourself in a position to want to stick with that platform because that’s where your data lives.

If you’re willing to give Samsung Health a go, though, its features and functionality are surprisingly robust. It has tracking for all sorts of different metrics. You can set the watch to track your sleep, including blood oxygen. You can choose to use the phone on your nightstand to listen for snoring to sync that up with your sleep data.

In my testing, the Watch 4’s accuracy was fairly good. On several bike rides, it matched the readings from both the Apple Watch and a Garmin for heart rate. However, it was off by about 5 percent for measuring distance via GPS. You can then sync that data over to Strava, but it is lacking in other third-party app integrations compared to Apple Health.

I really enjoyed using the Galaxy Watch 4. It has been a genuine pleasure to have a competent and capable smartwatch paired to my Android phone — one that doesn’t have any show-stopping problems.

If you’d like to use a Wear OS 3 smartwatch that isn’t tied to Samsung, I wish I knew what to tell you. There are no Wear OS 3 smartwatches from other manufacturers on the horizon. After so many years of waiting for a good smartwatch for Android users, it’s finally here — but only for some of us.

Photography by Dieter Bohn / The Verge 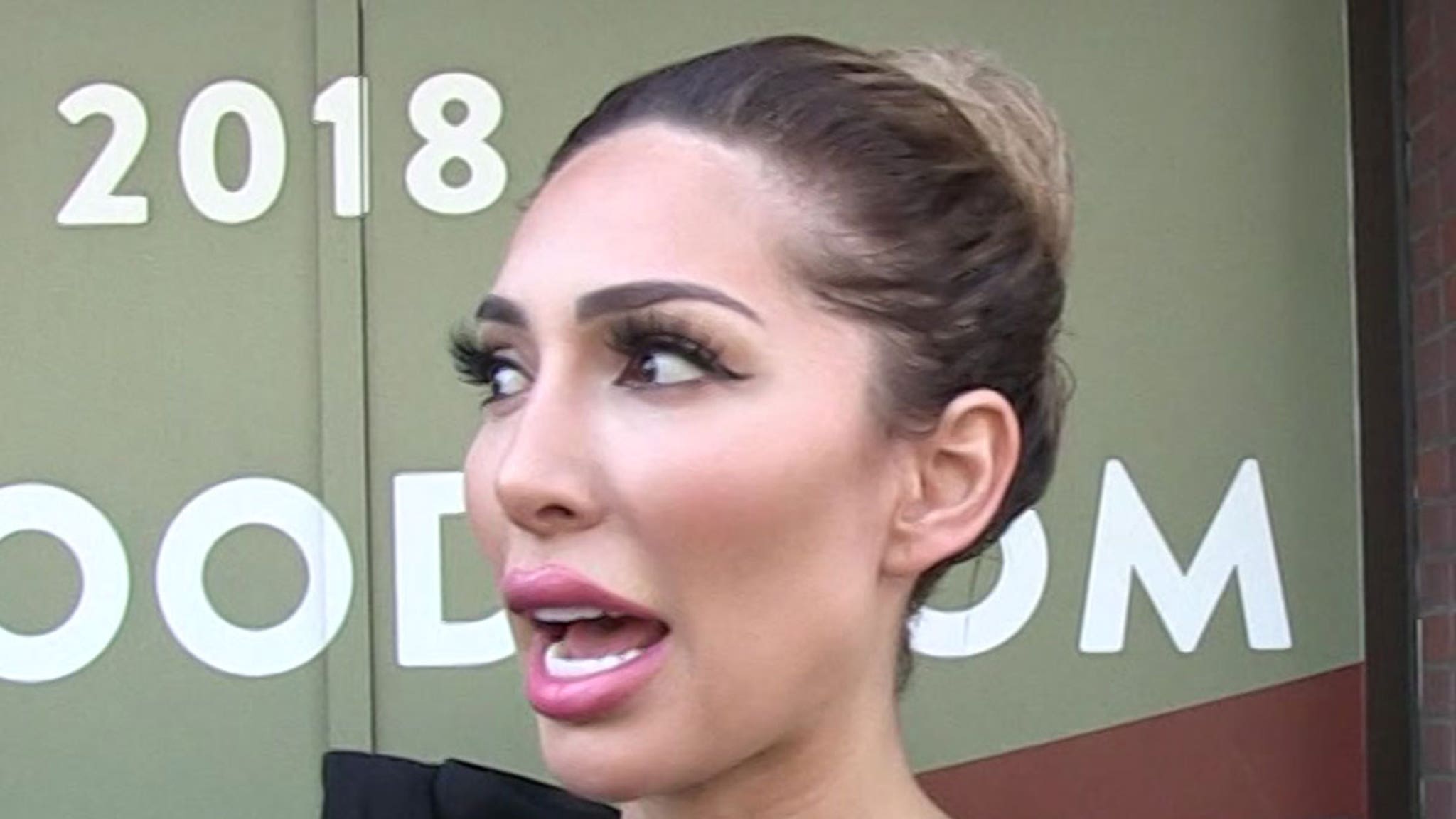 A Project to Count Climate Crisis Deaths Has Surprising Results