The next big software update for Apple TV will arrive with tvOS 15. While it won’t become widely available until later this year, users who are part of Apple’s public beta program can now take it for a spin ahead of time. It’s possible and even likely that Apple will continue tinkering with tvOS 15 features ahead of its official launch, but particularly for those looking to test-drive Apple’s forthcoming SharePlay feature, the public beta has officially landed.

The goodies arriving in tvOS 15 that Apple has disclosed so far are small — you’re not going to notice a massive redesign of the tvOS interface, for example — but they’re not insignificant, either.

Though, a warning: once you install tvOS 15 on a newer Apple TV 4K box, there’s no turning back. Uninstalling the beta from your Apple TV device may not be possible with newer models. Resetting an Apple TV HD requires connecting a USB-C cable to your computer (I’ll describe the process more thoroughly later), which isn’t possible on the Apple TV 4K boxes. The Verge has contacted Apple to ask about whether it’s possible to revert back to tvOS 14 on newer Apple TVs and will update this guide if we hear back, but a simple factory reset doesn’t cut it. (This is the case with watchOS 8 as well.)

WHAT ARE THE NEW FEATURES ON tvOS 15?

For one, tvOS 15 will bring support for SharePlay to Apple TV, allowing users to stream movies and TV shows with others over FaceTime on an iPhone, iPad, or Mac. It’s Apple’s spin on group watch features that have largely been supported by individual services.

There was just a handful of streaming services that Apple confirmed during WWDC would support the tool — Disney Plus, Twitch, Hulu, and Prime Video included — but we’ll likely see wider support before tvOS officially rolls out later this year, as Apple confirmed to The Verge last month that the feature will be available to any streaming service that wants to use it.

Two new rows will appear in the Apple TV app in tvOS 15 as well: For All of You and Shared with You. When enabled, Shared with You will populate content that’s been shared with a user through Messages — for example, if a friend recommends For All Mankind or Lisey’s Story from Apple TV Plus. (Though you’ll need to enable it using another Apple device, and I couldn’t seem to set it up this way.) For All of You, meanwhile, will surface content that Apple believes would be a good fit for everyone in the household.

Some additional features coming to Apple TV in tvOS 15 include support for spatial audio with AirPods Pro or AirPods Max as well as on-screen connectivity notifications for AirPods. Additionally, HomeKit will allow users to view multiple camera feeds at once. And lastly, the update will support pairing two HomePod mini speakers to an Apple TV 4K.

WHAT DEVICES ARE SUPPORTED FOR iOS 15?

How to restore your Apple TV HD to its factory settings

If the beta isn’t working for you, you can restore an Apple TV HD (but again, not the Apple TV 4K) to its factory settings. 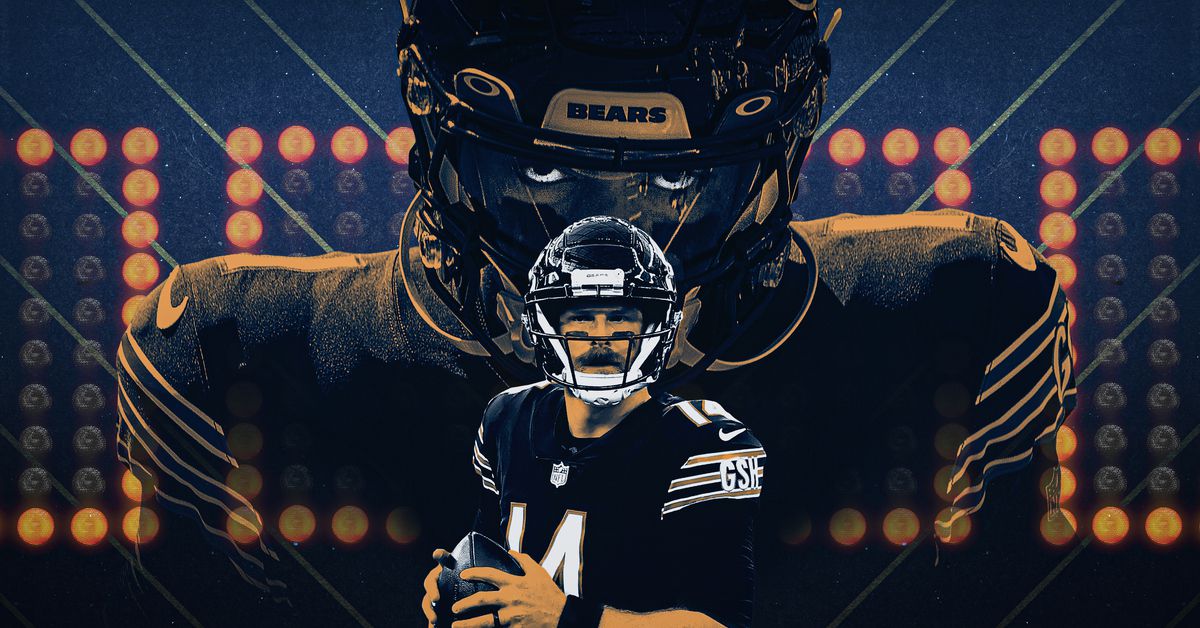 When Is a Rookie Quarterback Really Ready in the NFL?
8 mins ago

When Is a Rookie Quarterback Really Ready in the NFL?