Apple has officially announced the high-end part of the iPhone 13 lineup: the iPhone 13 Pro and 13 Pro Max. It’s got a faster A15 Bionic chip, three all-new cameras, and an improved display with up to a 120Hz ProMotion high refresh rate display that can go as bright as 1,000 nits.

The OLED screens on both models are the same sizes as last year at 6.1 and 6.7-inches, but with slightly smaller notches that should allow for more space in the iOS status bar.

Internally, both devices are using Apple’s new A15 Bionic chip, which offers the familiar CPU and GPU speed increases compared to last year. Apple also says the chip should be faster for machine learning tasks.

This is the third year Apple is splitting its flagship phone lineup into regular and “Pro” devices. Last year, however, many reviewers noted that there wasn’t much of a difference between the iPhone 12 Pro and the iPhone 12. Yes, the 12 Pro had an extra telephoto camera, lidar sensor, and more RAM and base storage, but its basic design, processor, 5G capabilities, and OLED display were all similar, if not identical, to the regular iPhone 12.

Developing… we’re adding more to this post, but you can follow along with our iPhone 13 and Apple Watch event live blog to get the news even faster.

The 2015 Honda Fit Steals the Show as the Best Used Subcompact Car Under $10,000 | MotorBiscuit 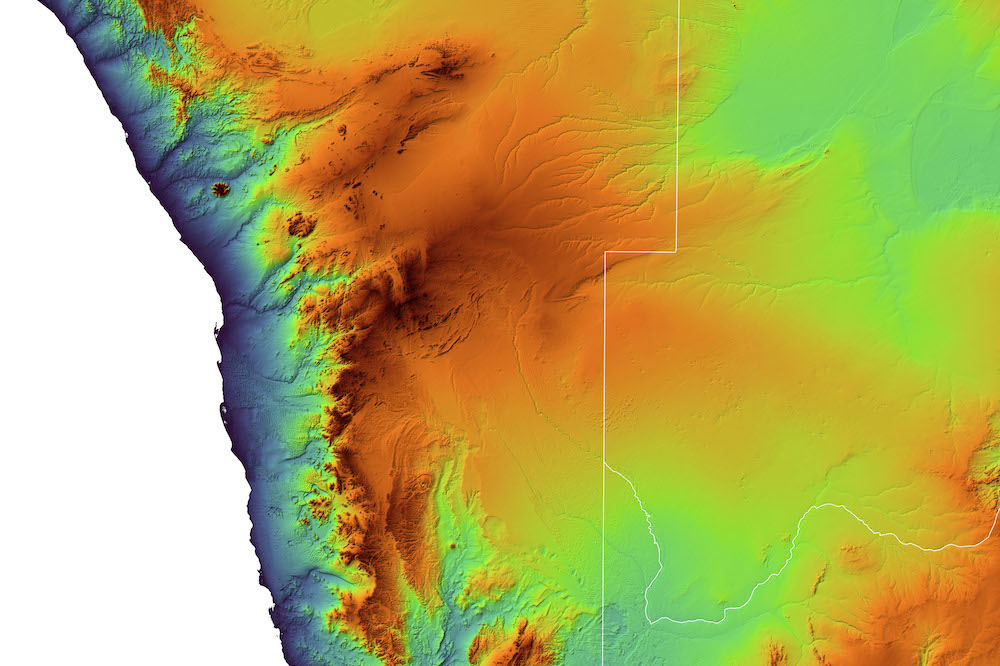