Rep. Lance Gooden (R-TX) on Tuesday called for Rep. Liz Cheney (R-WY) to be removed as House Republican Conference chairwoman in the wake of her critical remarks regarding former President Donald Trump.

“Her role is to lead House Republican messaging, but she is totally unaligned with the majority of our party. We cannot fight for the America First agenda with her in a leadership position,” Gooden said of Cheney, according to Politico reporter Olivia Beavers.

Also say she was “put on notice” when the GOP conference held a vote to remove her in February.

Cheney, who voted to impeach Trump in February, is facing blowback for calling on the Republican Party to move on from the former president, who she blames for the Jan. 6 riot on the U.S. Capitol. On Monday, the Wyoming Republican stated anyone alleging that the 2020 presidential election was stolen is “poisoning our democratic system” — a sharp rebuke of Trump, who said hours prior that his defeat to President Joe Biden would be known moving forward as “THE BIG LIE!”

“The 2020 presidential election was not stolen,” Cheney tweeted of the former president’s comment. “Anyone who claims it was is spreading THE BIG LIE, turning their back on the rule of law, and poisoning our democratic system.”

House GOP leaders have soured on Cheney over her attacks on Trump, suggesting that her days in leadership could soon be over.

House Minority Leader Kevin McCarthy (R-CA) is said to have given up on defending Cheney, telling Fox and Friends co-host Steve Doocy during an off-air hot mic moment that he’s “lost confidence” in her.

“I think she’s got real problems,” McCarthy reportedly told Doocy, according to Axios. “I’ve had it with… I’ve had it with her. You know, I’ve lost confidence… Well, someone just has to bring a motion, but I assume that will probably take place.”

McCarthy said in his interview with Doocy that House Republicans are “concerned” about whether Cheney can continue her leadership duties.

“There’s no concern about how she voted on impeachment. That decision has been made. I have heard from members concerned about her ability to carry out the job as conference chair — to carry out the message,” the House Minority Leader said. “We all need to be working as one if we’re able to win the majority. Remember, majorities are not given; they are earned. And that’s about the message about going forward.”

How green is Denver if you’re Black? These residents are about to find out
2 mins ago

How green is Denver if you’re Black? These residents are about to find out 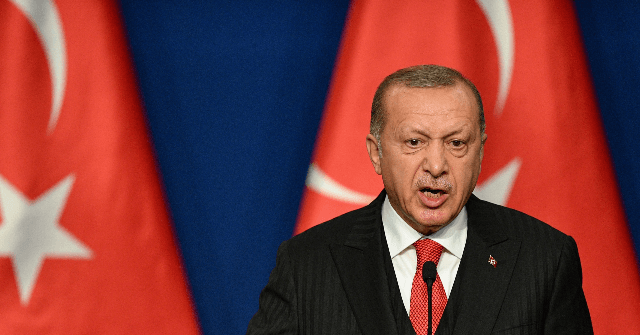 Erdogan: Biden Has ‘Bloody Hands’ on Israel
3 mins ago 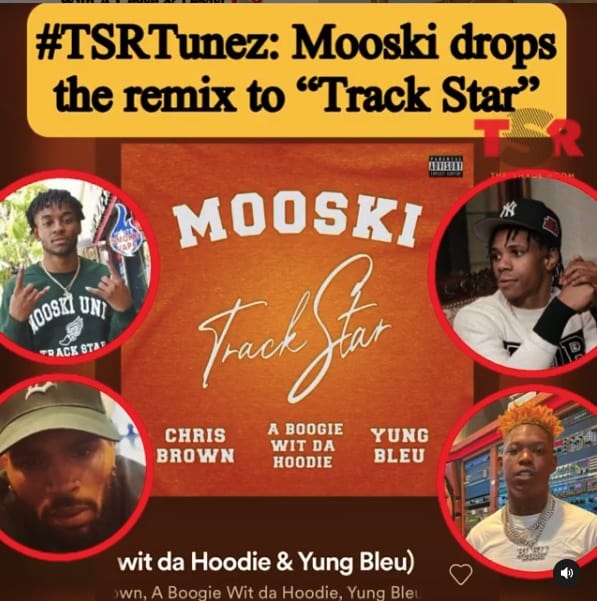 Mooski Teams Up With Chris Brown, A Boogie Wit Da Hoodie, and Yung
4 mins ago

Mooski Teams Up With Chris Brown, A Boogie Wit Da Hoodie, and Yung

Paccar vs. Oshkosh: Which Truck Manufacturing Stock is a Better Buy? By StockNews
6 mins ago

Paccar vs. Oshkosh: Which Truck Manufacturing Stock is a Better Buy? By StockNews