“this is a big deal strategically”

Drawing on internal emails, Friday’s complaint shows that the Jedi Blue deal was reviewed at the highest levels of both companies, with personal involvement from Sundar Pichai, Sheryl Sandberg, and Mark Zuckerberg. In one email to Zuckerberg, Sandberg told the CEO “[t]his is a big deal strategically.” Notably, the filing refers to Zuckerberg and Sandberg by their job titles but redacts their name.

Reached for comment, Google referred to a previous statement on the lawsuit, and specifically denied the claim that Pichai had been personally involved in the deal.

“Contrary to AG Paxton’s claims, the fact of this agreement was never a secret — it was well-publicized,” Shottenfels continued. “It simply enables FAN and the advertisers it represents to participate in Open Bidding, just like over 25 other partners do. That helps increase demand for publisher ad space and helps publishers earn more revenue, as we explain here.”

The legal implications of the allegations are still contested, and the distinction between normal business practices and anti-competitive behavior will be hotly debated in court. Still, the state attorneys general succeed in digging up a number of moments where the two ad giants seem to be settling into a collaborative duopoly.

In one particularly uncomfortable passage, the complaint quotes a 2015 email in which “Google employees expressed fear that Google’s exchange might ‘actually have to compete’ with other exchanges at some point in the future.

Much of the case rests on the concessions Google allegedly made to Facebook in the wake of the Jedi Blue arrangement, including lower fees and longer timeout limits in exchange bidding. One newly unredacted portion of the complaint claims that the concessions gave Facebook a clear advantage in winning auctions.

One Facebook study in 2019 found that Facebook’s bids for in-app impressions won more frequently in Google-run auctions than they did on any other platform. At the same time, the average price Facebook paid per in-app impression was lower in Google-run auctions than it was on any other platform. This would be a puzzling result, to say the least, if Facebook faced the same competition for inventory across auction houses.

The case comes amid a range of antitrust actions against Google, including parallel antitrust cases focusing on search manipulation and its management of the Google Play Store. But the complaint led by Texas is arguably the most important for the company, focusing on the programmatic ad networks that have long provided the bulk of the company’s revenue. 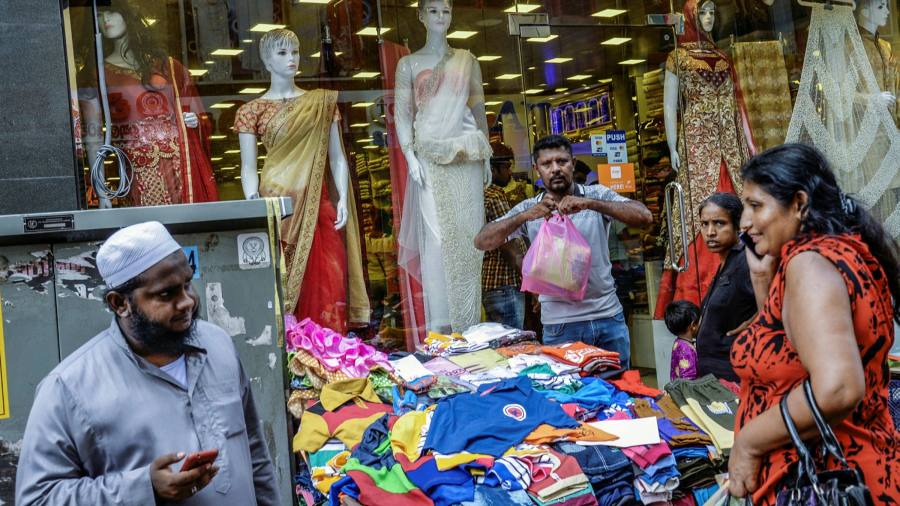 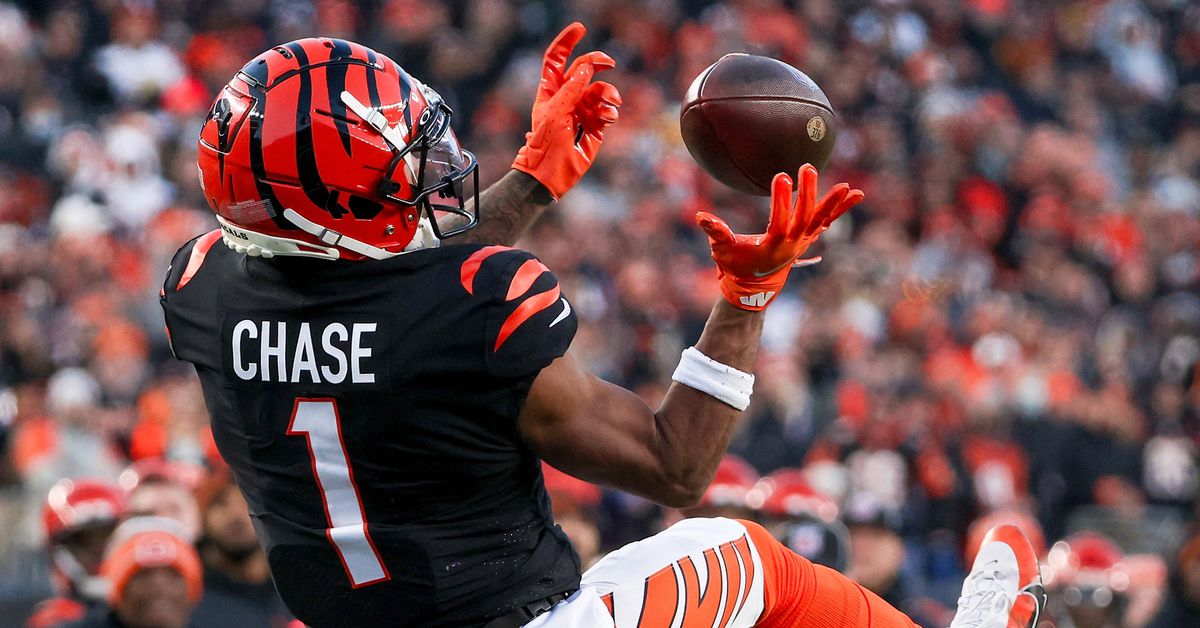 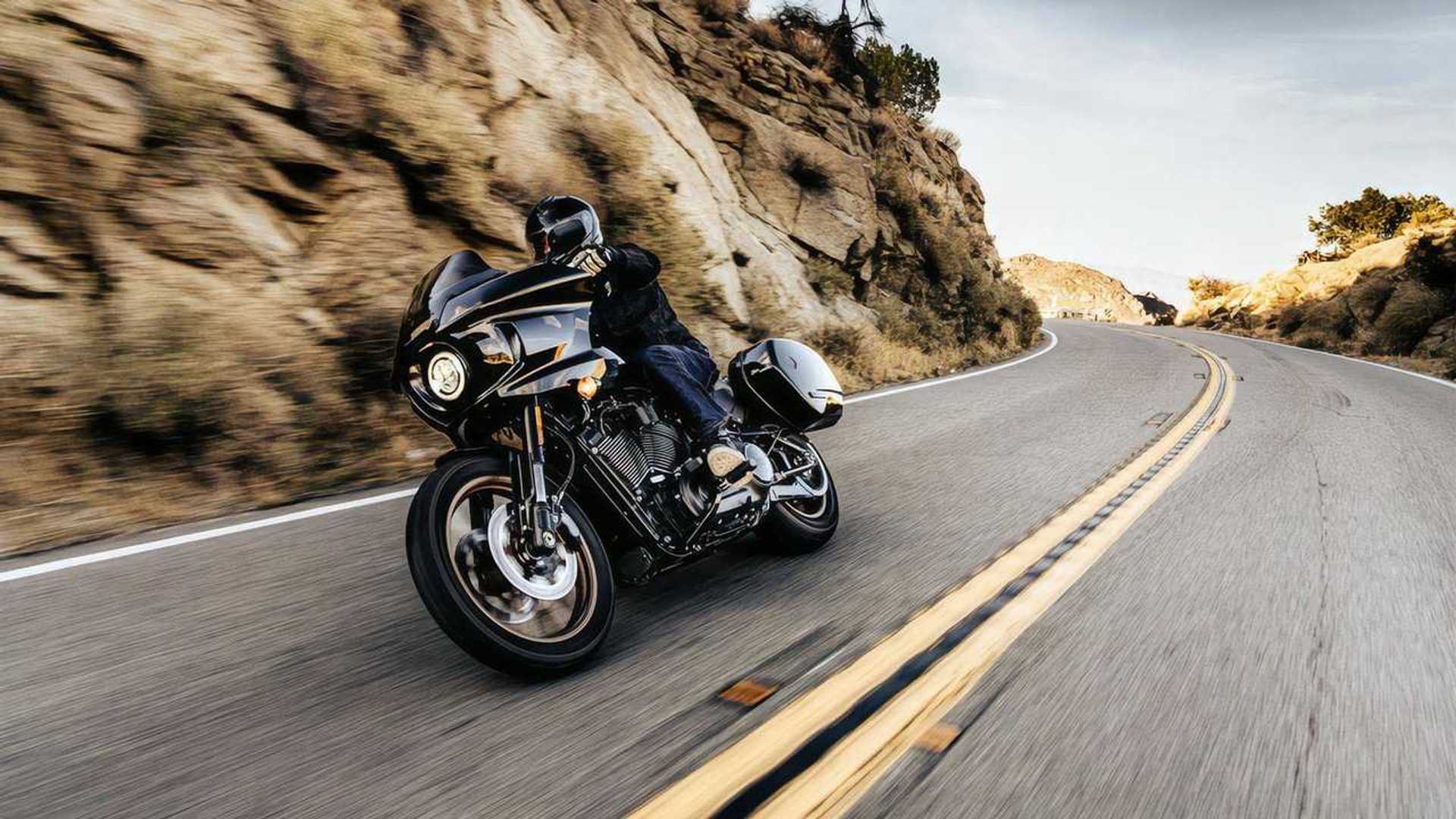