The new center, called Speedee Labs, will focus on a range of innovations, including kitchen and operations efficiencies. The move will shift up to 120 jobs from the Romeoville location to McDonald’s global headquarters in the West Loop.

The burger giant will lease an additional 15,000 square feet for the lab in the same building as its 110 N. Carpenter St. headquarters.

McDonald’s said the lab will begin a phased opening in the second half of 2023. It will exit its Romeoville lease at the end of next year.

At the 38,000 square-foot Romeoville facility, engineers, researchers and designers have tested out new technology and used mock drive-thrus to experiment with ordering processes. The facility opened in 2001.

“Our customers and restaurant teams’ needs are changing, and meeting their expectations requires us to work together in new ways,” said Manu Steijaert, the company’s executive vice president and chief customer officer, in a statement.

The downtown move comes in the wake of high-profile departures of Boeing and Caterpillar from their Chicago-area headquarters earlier this year. Boeing left for Arlington, Virginia; Caterpillar decamped from Deerfield to Texas.

“This new addition will draw even more visitors from around the world to our city, and I look forward to welcoming them as they come to collaborate and innovate with this iconic brand,” she said.

McDonald’s posted revenue of $5.72 billion in the second quarter. Its U.S. sales grew 3.7%, which the company’s CFO at the time, Kevin Ozan, attributed during a July earnings call to higher average checks driven mostly by price increases.

Like most fast-food companies, McDonald’s is dealing with high inflation and consumer fears of an impending recession.

“This is a very challenging environment for our McFamily,” CEO Chris Kempczinski said at the July earnings call.

Make cooking safe for all — including those in developing countries, say indoor air pollution experts
2 mins ago

Make cooking safe for all — including those in developing countries, say indoor air pollution experts 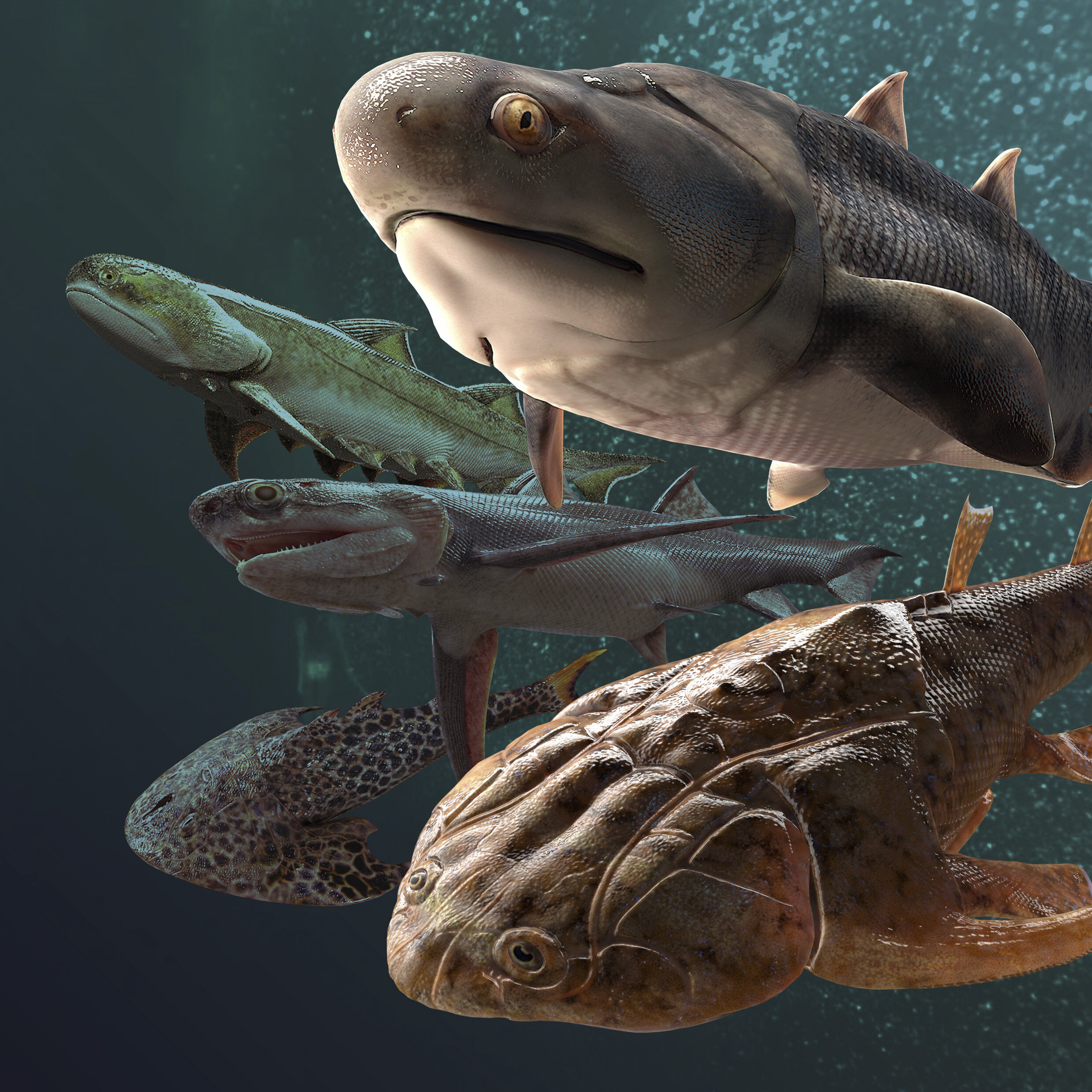 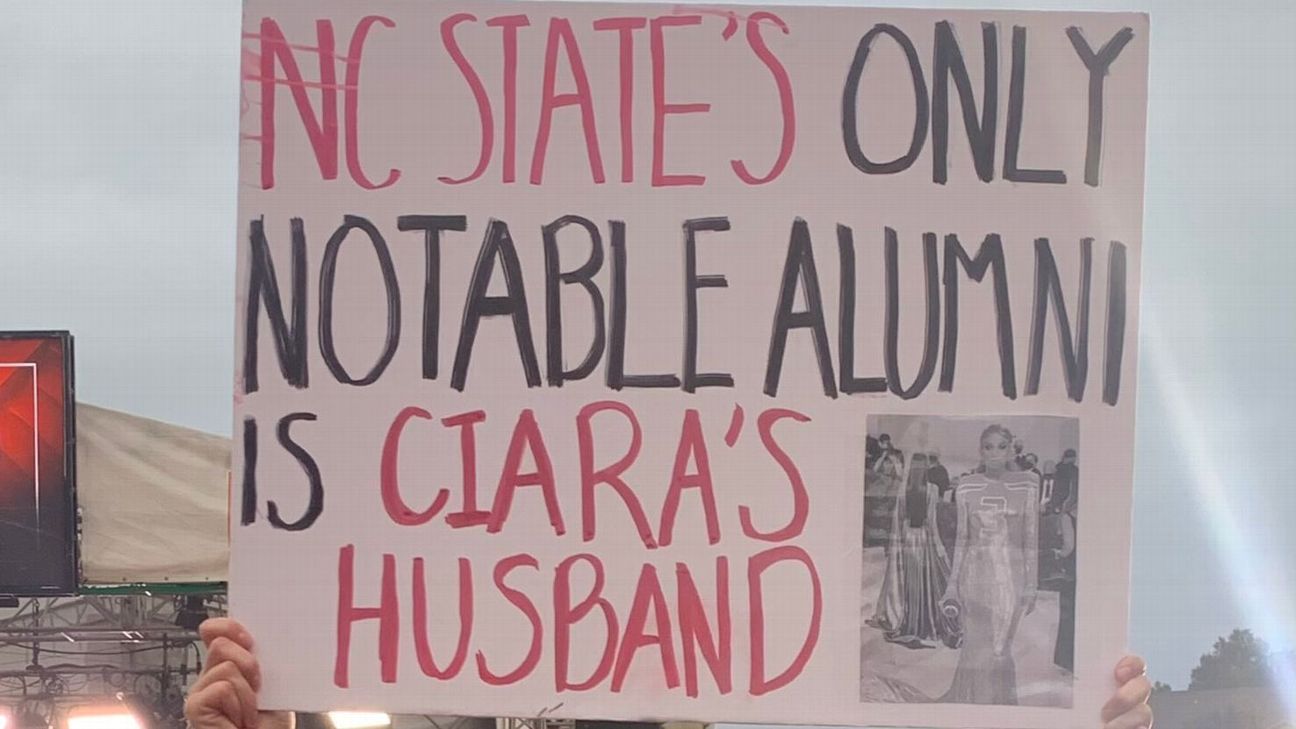