When Ernest Willingham walked up Capitol Hill, he was shrouded in memories of bullets.

How could he not be, with a childhood spent cautiously inside, after family members — a father, a brother, a cousin — all shot. With the memory of Jahnae, his best friend killed by a gunman when she was 17.

Willingham, 19, shared those too-frequent tragedies from growing up in Chicago when he testified Wednesday at a Senate Judiciary Committee hearing on gun violence and children. He sought to walk senators through “what it is like to make life decisions when the fear of gun violence or of getting shot weighs heavily on your mind.”

For Willingham, the specter of gun violence feels like a relentless cycle.

“Over and over and over. A night, a dream that we just cannot wake up from,” he told the Tribune.

Gunfire affected his life even before he was born, when his father was shot in both knees. When he was a young child living in the Cabrini-Green homes, bullets struck his brother next: a gunshot to the groin when he was robbed, and then another to the leg at a party about a year later. Willingham’s cousin was also shot at the same party.

“I didn’t spend a whole bunch of time outside or doing public things,” he said.

His mother, Kimberly Willingham, recalled finding a bullet hole in her blinds and a bullet in the living room of their 10th-floor Cabrini-Green apartment. There were nights when she had her family sleep on the floor for fear of stray bullets. She taught the kids how to “hold the wall,” walking with their backs to a building to minimize the odds of getting shot when gunfire was rampant.

Willingham’s grandmother took him to live with her in part to protect him from the violence. Willingham remembers her waking him up in the middle of the night at the sound of gunshots. The two would drive down their North Lawndale street to check on an uncle to make sure he was OK.

But Willingham didn’t fully understand the pain wrought by gun violence until a stray bullet struck and killed his best friend, 17-year-old Jahnae Patterson, in August 2018.

The two were close. At one time, she lived with his family for about a year. She could make anyone laugh, loved to dance and was quick to help friends with their hair, he said.

Kimberly Willingham recalled Jahnae getting back to her house after school before her own kids. She said she was helpful around the house and remembered that she helped take care of her after a car accident.

“She used to sleep right beside my bed,” Kimberly Willingham said. “Sometimes she’d make a pallet right next to me to make sure I was OK.”

Jahnae’s parents worried about the gun violence. They often chose to drive her the five blocks to school after two of her friends were shot and killed while walking there, her mother, Tanika Humphries-Patterson, said.

When she was killed, Jahnae had been at a party three blocks from Willingham’s house for just a few minutes when two men, whom police have never identified, began firing into the crowd.,

Willingham sang “Hold On” by The Walls Group at her funeral.

He tried some counseling sessions after Jahnae’s death, but it wasn’t effective, he said. The counselors didn’t share much in common with him. He couldn’t relate to them, he said.

It’s been hard to fill the void she left, Willingham said.

Jahnae’s death made Willingham more careful and eager to leave Chicago, his mother said. Willingham is a third-year student at Northeastern University in Boston. He plans to become a physician and study health policy. His mother, who once briefly moved her family to Mississippi to escape violence, said she initially didn’t want him to move so far.

“I purposely did not apply for any schools near my home because I was afraid of the gun violence,” Willingham told the Senate committee.

He lost another friend, 18-year-old Tamyreon Jordan, in the weeks before he left for college in August 2020. The two had been close since kindergarten. Willingham had to miss Jordan’s funeral when he left. He said he doesn’t talk about his death a lot.

Willingham’s mother said she moved to Humboldt Park a year ago, in part to escape gun violence. She heard sirens after a shooting at the park last month. It scared her because her niece and granddaughter play there sometimes. She sees their childhood in such direct contrast to her own growing up in Cleveland, Mississippi, where she would search for four-leaf clovers and catch lightning bugs to put them on her ear.

“They don’t know about that,” she said.

Kimberly Willingham cried when she watched her son testify at the Senate hearing on her phone. “It was like he was born to do that,” she said.

Willingham said he was thrilled, but ready when U.S. Sen. Dick Durbin invited him to speak to the Judiciary Committee.

Durbin, the committee’s chair began the meeting by highlighting a bill he is sponsoring. Called the RISE from Trauma Act, the bill would give schools and communities more resources to address trauma, he said.

“The harms of gun violence go beyond bullet wounds,” Durbin said. “Helping children cope with traumatic experiences is vital to breaking the cycle of violence.”

Willingham and his mother want to see legislation further restricting access to guns and more funding for projects like the Chicago Youth Programs, which Willingham participated in. The program provides at-risk children everything from vaccinations to coats and field trips. The two credit the program with inspiring and empowering Willingham’s passion for health care and keeping him safe.

Without “resources pouring into our community,” tighter gun control and better outreach to affected kids, the situation won’t get better, Willingham said.

“It’s not an overnight issue. People who don’t know, who have never experienced it, that’s what they think,” he said. Violence in Chicago’s West Side and the perspective of the young Chicagoans who face gun violence go unconsidered, he said.

On Wednesday, Willingham was the first witness to arrive for the hearing. Durbin and other Judiciary Committee members referred back to his five-minute testimony as the hearing progressed. Toward the end of the hearing, Sen. Patrick Leahy, D-Vt., asked Willingham what message he wanted to leave.

Driving back from O’Hare after returning to Chicago, he said he was proud that he got to share what he has had to learn and to show the resilience of his family and his West Side.

“This will not be our story forever,” he said. 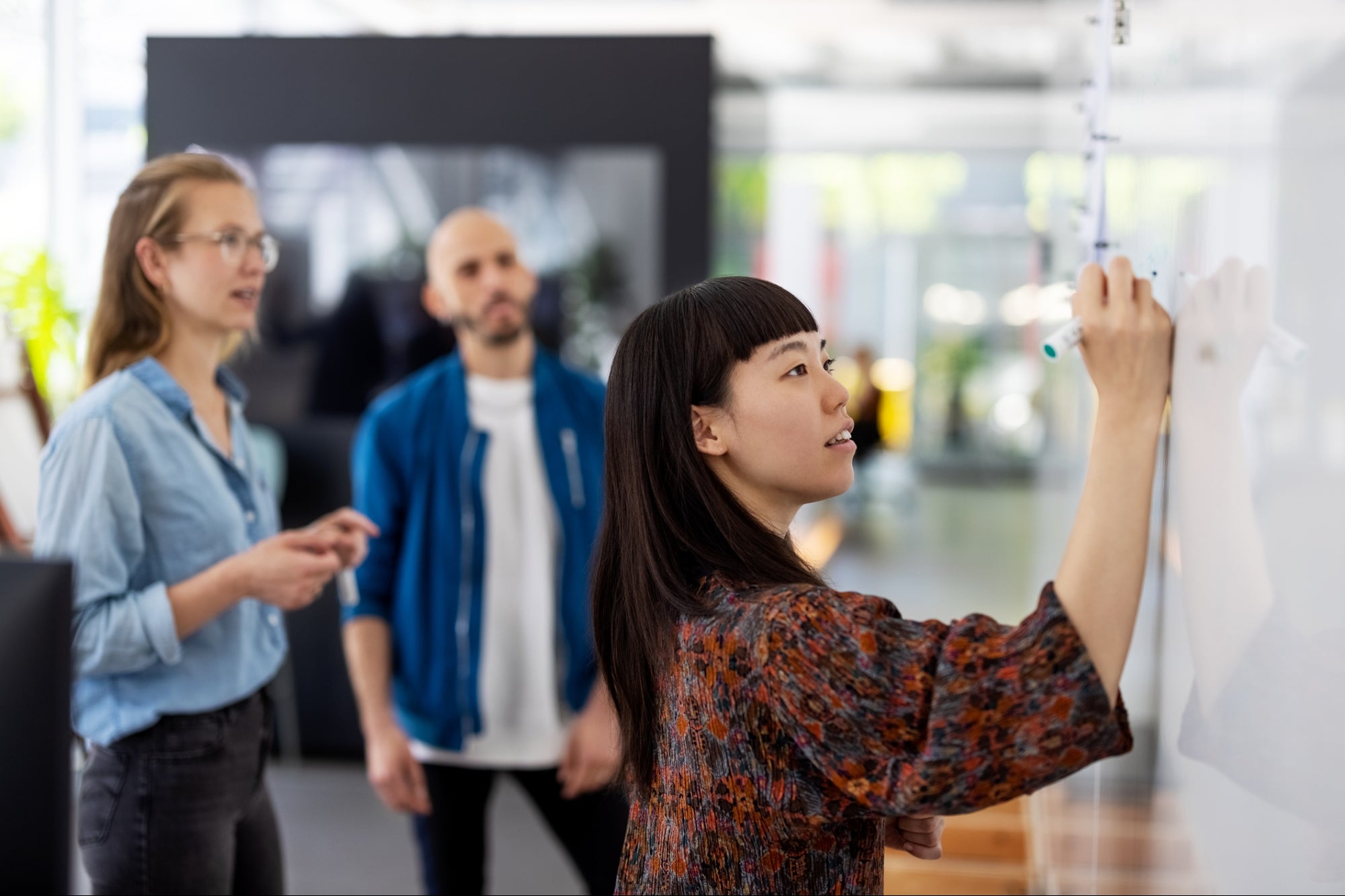 The 15 Best Products for a Dry, Itchy Scalp
1 min ago 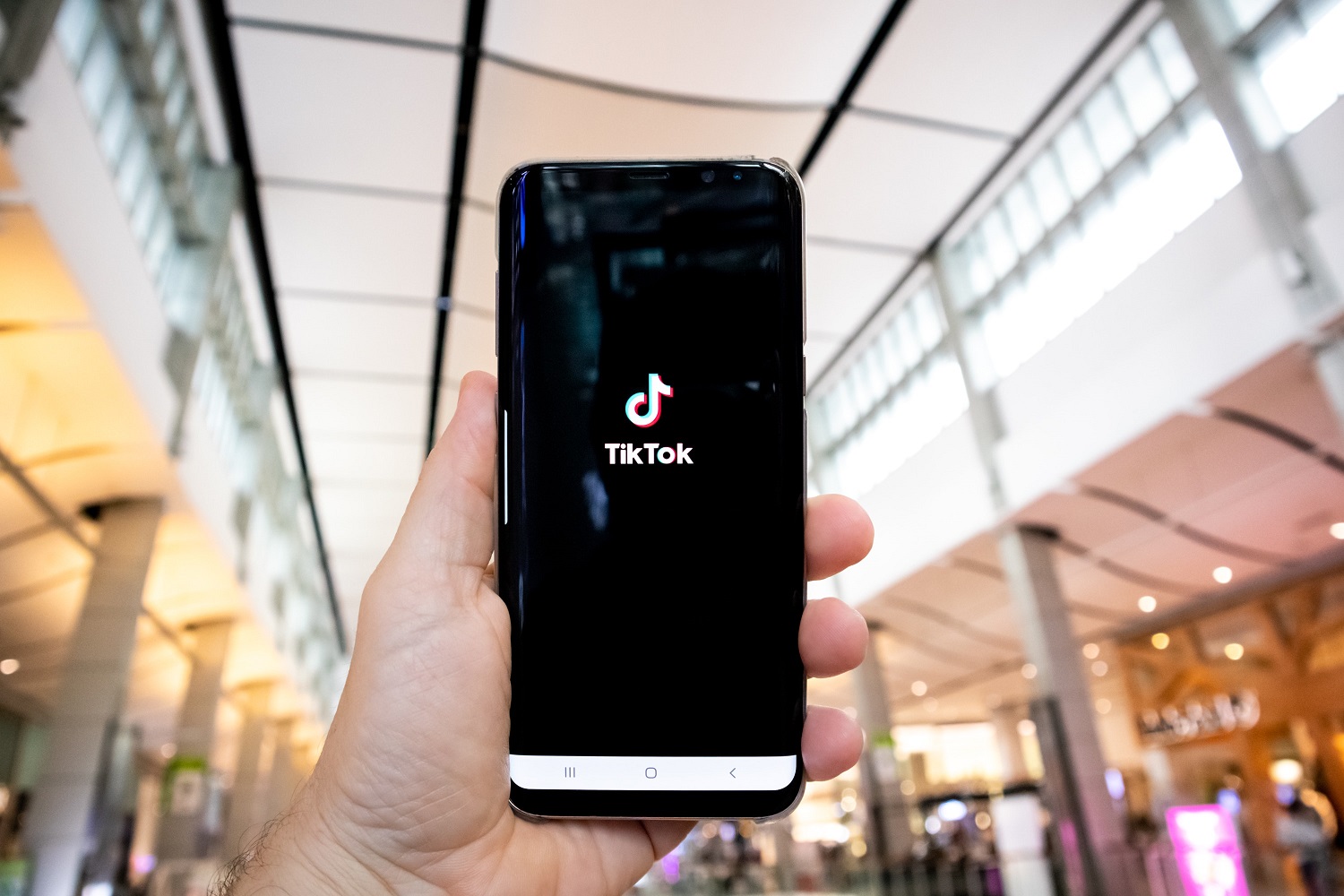 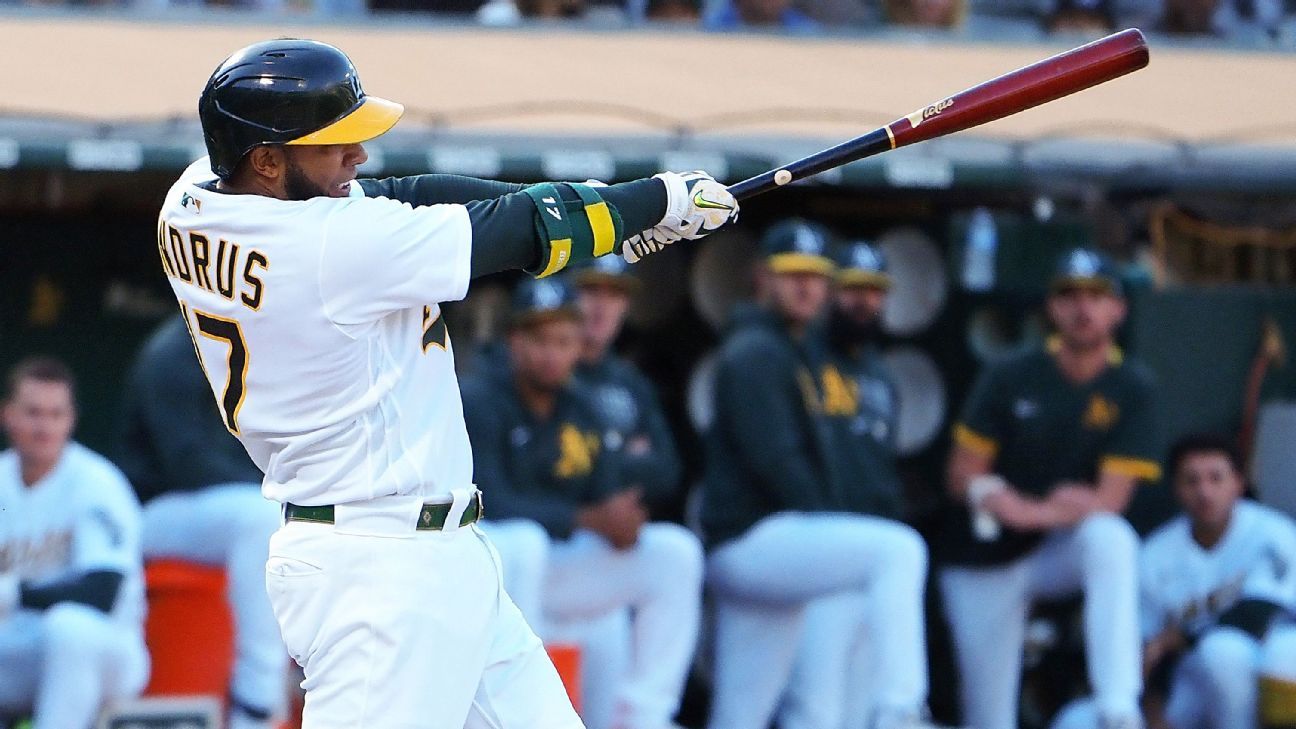 Andrus, after voicing frustrations, released by A’s
7 mins ago