The Republican campaign arm, the National Republican Congressional Committee (NRCC), expanded their list of offensive seats by ten seats, adding more vulnerable Democrats they hope to pick off in the midterm election.

The NRCC looks to pick off an additional ten seats as the midterm elections are quickly approaching. The NRCC announced they are adding ten additional vulnerable Democrats to their initial 47-member list of offensive targets.

This comes after the announcement that California, Illinois, Michigan, New York, and Pennsylvania are losing congressional seats in 2022.

The NRCC made their announcement after their reappointment data was released last week, the press release said.

“Republicans are on offense all across the country. …Every House Democrat is facing an uphill battle having to defend their toxic socialist agenda that prioritizes trillion-dollar tax hikes on the middle class, opens our borders, closes our schools and defunds the police.”

🚨 BREAKING: The NRCC added 10 new members to our original list of 47 vulnerable House Democrats we are targeting this cycle.🚨

The NRCC previously released a list of 47 “offensive opportunities,” which included 29 Battleground Democrats. The Battleground Districts are where “President Biden lost the district or where the 2020 presidential or congressional margin was within 5 percent.”

With midterms approaching, Democrats are quickly losing momentum from vulnerable members. Congressional Republicans look to be inching closer to taking back the House.

Last month, the NRCC announced a massive fundraising haul for the first quarter of 2021. They reportedly raised $33.7 million in the first three months of the year, as they gear up to take back the majority.

The NRCC April battleground survey, released last week, showed Republicans are projected to regain the House majority in midterm elections. The survey also found vulnerable Democrats have an uphill battle defending their seats after voting to support “Pelosi’s socialist agenda.” The survey also found Pelosi to be the most unpopular politician in the country, with 56 percent viewing her as unfavorable.

Failed Breakout.. Continues To Decisively Trap Bulls for TVC:SPX by The_Unwind
1 min ago 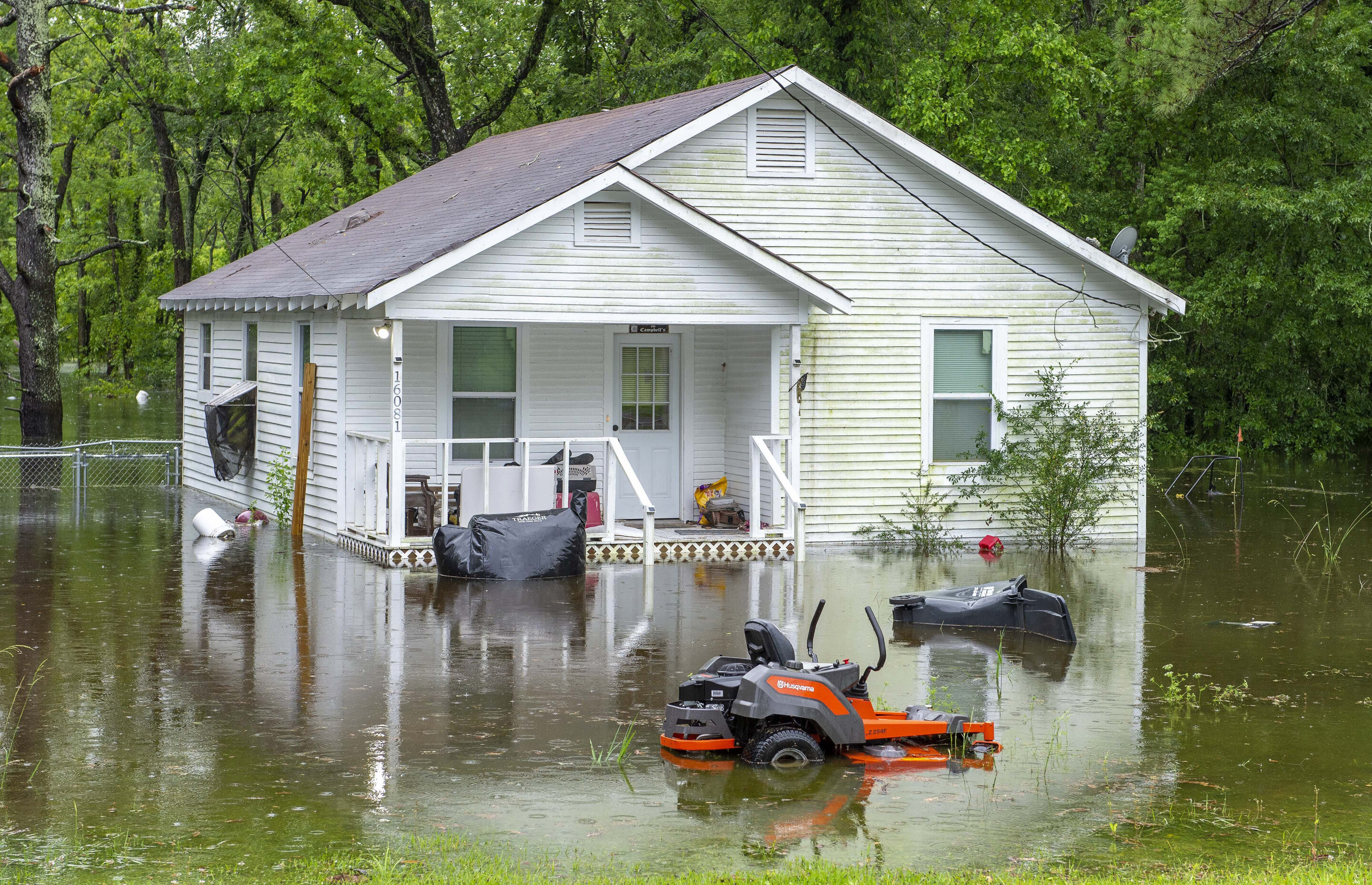 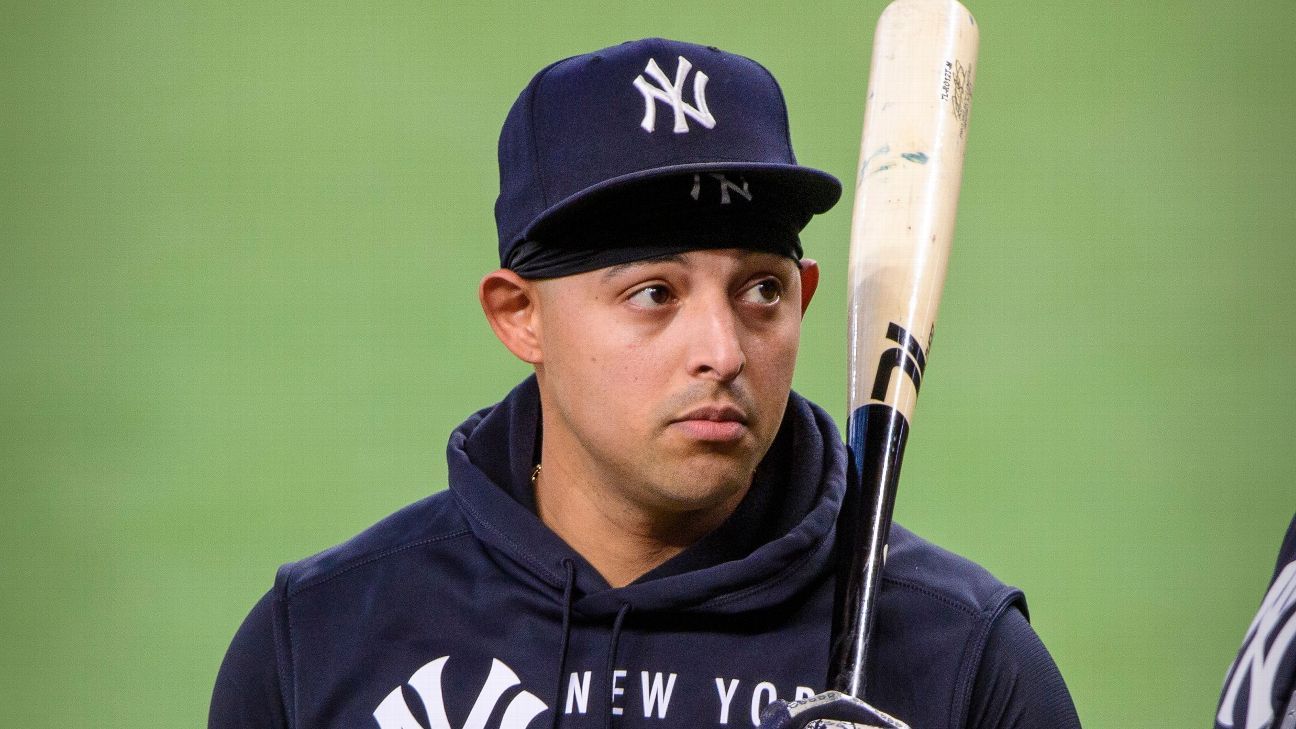 Yanks’ Odor back in lineup; Torres off COVID IL
3 mins ago

Yanks’ Odor back in lineup; Torres off COVID IL

What Is the Best Car Insurance in Seattle, Washington?
4 mins ago

What Is the Best Car Insurance in Seattle, Washington?