Barely a couple of days have passed since the revelation of the infamous Pegasus spyware being used to snoop on journalists and politicians in several countries. Now, there’s a tool from Amnesty International to check if your phone has been infected with it. Impressive and alarming all at once.

TechCrunch’s Zack Whittaker has the dirt on this; you’ll need to use a command line interface for now, take a backup of your iPhone or Android device files, and let the program do its thing. Oh, and you’ll want to watch out for false positives when you look through the files identified by the toolkit on your desktop.

Do you need to run this on your phone too? It’s hard to say: findings from the investigation have only begun to be revealed, and we don’t yet know a lot about where this data — which includes 50,000 allegedly targeted phone numbers — came from.

But it’s got me thinking about how countries carry out surveillance on their own citizens, and just how worried we should be about these measures and their oversight.

To be clear, this isn’t the first time NSO Group‘s Pegasus tool has been deployed to spy on people. It was found to have been used back in 2019 on scores of people across several countries, including journalists and activists.

In Soutik Biswas’ article for BBC about the threat to India’s democracy posed by unchecked snooping, he noted that about 10 agencies across the country are authorized to spy on citizens, including the government’s opponents.

He quoted technologist Rohini Lakshane in the piece, who said, “What has now changed is the scale, speed and discreteness with which electronic surveillance is being done on those who dissent.”

The news about Pegasus is particularly worrying at this point in time, just months after human rights research organization Freedom House noted that that the number of countries designated as “not free” was at its highest level since 2006.

It’s still not immediately clear just how widespread this new wave of surveillance has spread, and how this will vary between countries. The Guardian noted that over the coming days, it “will be revealing the identities of many innocent people who have been identified as candidates for possible surveillance by NSO clients in a massive leak of data.”

Arguably, a greater concern arising from this new investigation is the chilling effect that these revelations of government-sponsored snooping may have on those holding administrations accountable. Slowly but surely, the illusion of privacy in the digital age is crumbling. 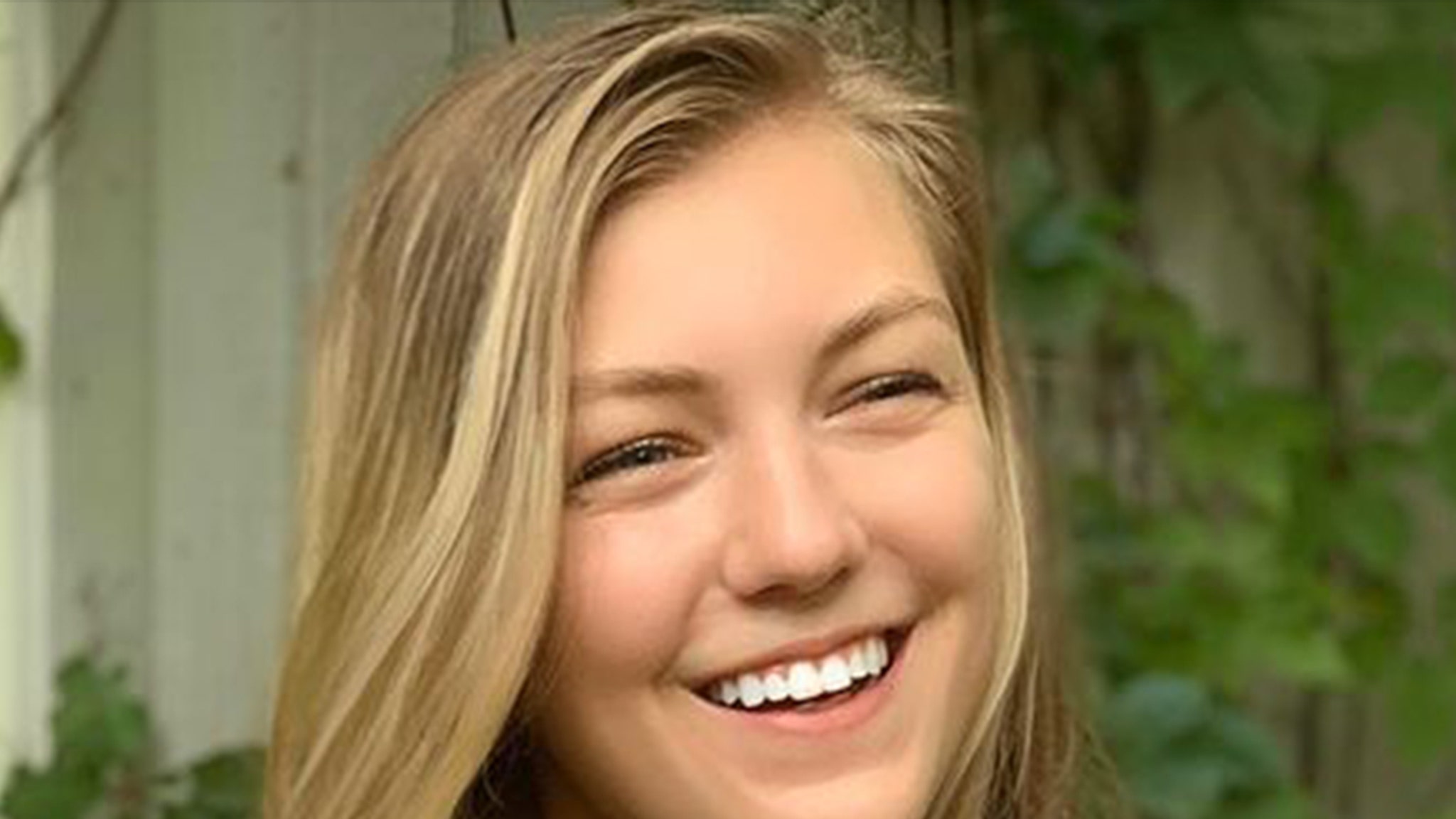