When X came out earlier this year, it was a capable, well-crafted homage to ’70s slasher flicks from director Ti West, but there wasn’t much to it beyond that. It turns out the project is much bigger than that one-off story. As was teased at the end of X, we now have a prequel, Pearl, that tells the origin story of its titular bloodthirsty killer. On their own, the two films each offer a satisfying amount of scares and gore. But it’s when you put them together that they become much more intriguing.

This review contains spoilers for both Pearl and X.

Set in 1918, it stars Pearl (Mia Goth), a simple farm girl with dreams of being a star. Problem is, her husband (Alistair Sewell) is away fighting in World War I, her father (Matthew Sunderland) is sick with the Spanish flu, and her strict mother (Tandi Wright) needs Pearl’s help to keep their struggling farm going. Despite a seemingly cheery disposition, Pearl feels trapped. She sneaks out whenever she can to watch movies, dreaming of one day being a dancer on-screen. But it’s not long before the cracks start to show. Early on, she randomly kills a farm animal with a casual kind of blood lust, and later, she has a surprisingly intimate moment with a scarecrow. Something is wrong, and Pearl knows it. She just doesn’t know how to fix it.

Things really start to change when she meets the local projectionist (David Corenswet), a self-proclaimed Bohemian who introduces her to smut movies and the idea of living life for yourself. While her mother dismisses Pearl’s dreams, the projectionist actually supports them, fueling her desires. Soon after, her glamorous sister-in-law Misty (Emma Jenkins-Purro) convinces Pearl to audition for a local dance troupe. What follows is a series of unfortunate events that leads to Pearl ultimately becoming uncoupled from reality and taking her first steps into the wide world of being a slasher movie villain.

Pearl works as a standalone horror movie; the contrast between The Wizard of Oz vibe and the lurking dread builds a wonderful kind of tension and makes the moments of bloodshed hit that much harder. It helps that Goth turns in an incredible performance. She shines, particularly during a long, discomforting speech that sees her accept herself as well as the perfect yet painfully awkward credits sequence. Goth’s ability to swap between Pearl’s true self and the mask she wears in public is wonderful to watch.

But what really makes the movie interesting is how it builds on, and adds layers and texture to, its predecessor. X made it clear that Pearl was full of spite and envy, yearning for her younger days. But now, those motivations are much more clear, to the point that she almost becomes a sympathetic figure. We also see how her husband is roped into the whole endeavor and even get an origin story for the alligator. No matter which order you watch them in, each movie strengthens the other.

This isn’t an entirely new phenomenon, of course. Horror movies are often great at building up a mythology over the course of multiple films, whether it’s Friday the 13th or A Nightmare on Elm Street. But with Pearl and X, much like with Netflix’s Fear Street trilogy, there’s an intentionality that’s clear from the beginning. The mythology isn’t being created on the fly; it’s there from the start, waiting for you to put the pieces together.

There’s more on the way, too: Pearl will be followed by Maxxxine, a direct sequel to X (I know, the titles are confusing) that sees Goth reprise her other role of Maxine as she attempts to make it in LA. Based on the first teaser, it’s clear Maxxxine will have an ’80s vibe, adding another flavor to West’s growing slasher story — and giving Goth another chance to establish herself as one of horror’s most promising new villains.

Pearl is in theaters on September 16th. This review is based on a screening at the Toronto International Film Festival.

Activist Jana prepares to bring star nominees to Freshpet’s board. Here’s how it may create value 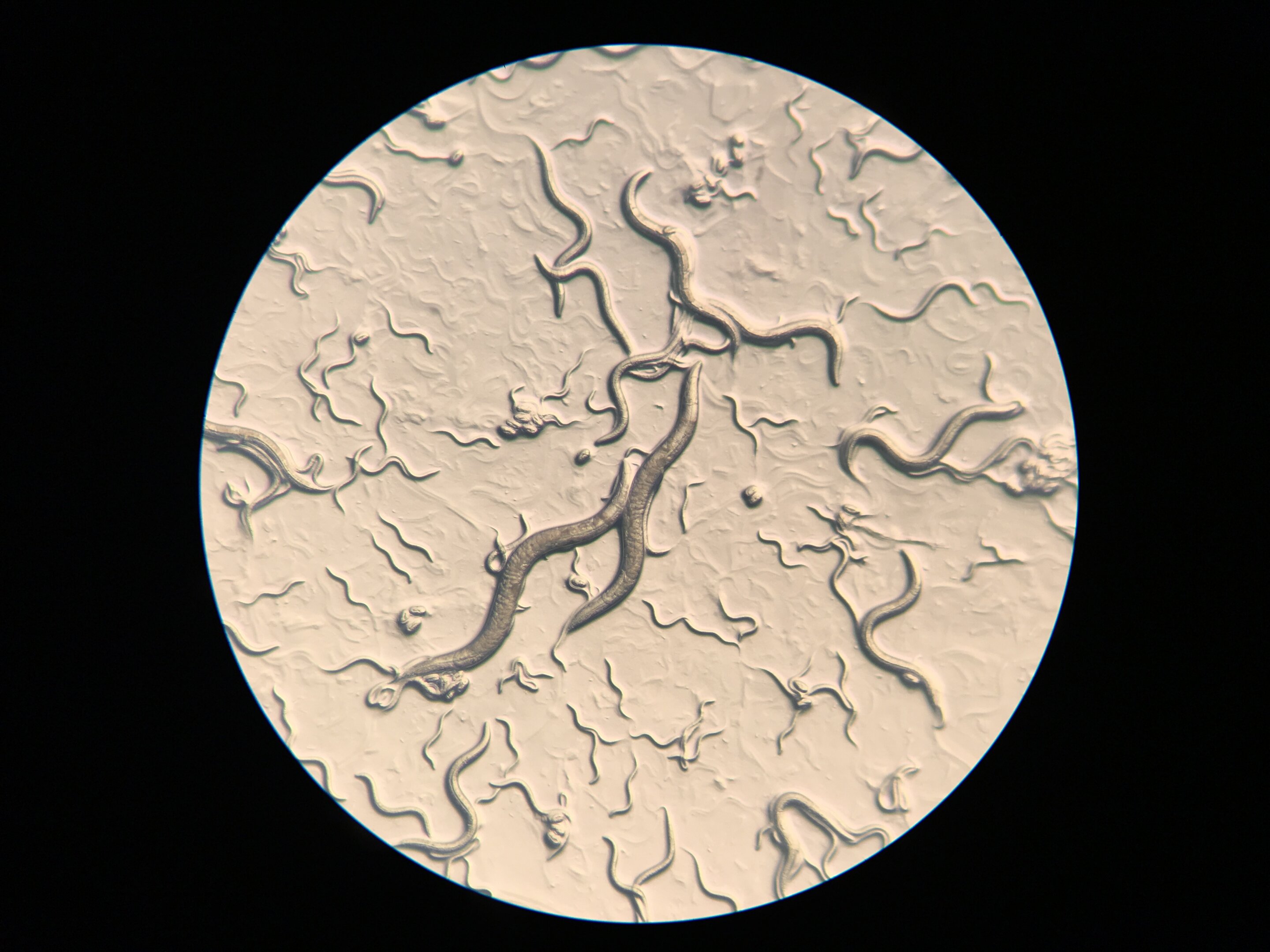 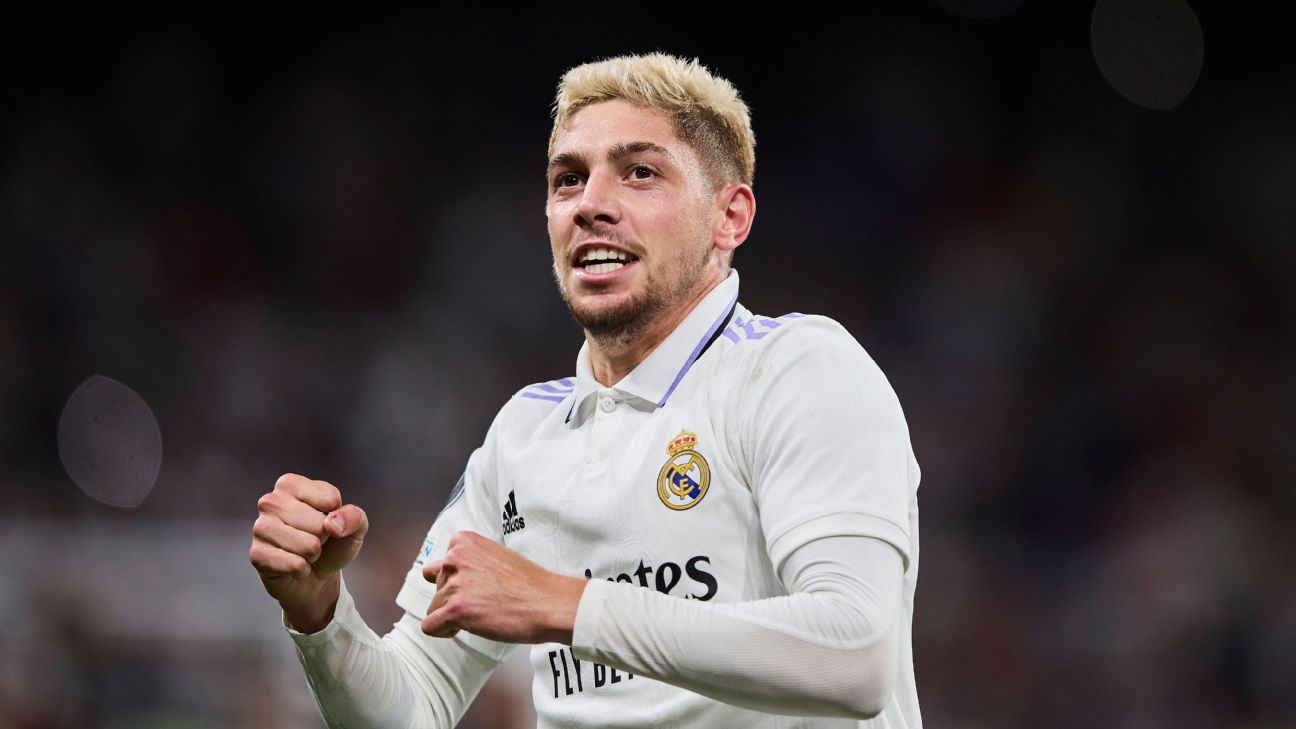 Ancelotti: Valverde can be better than Gerrard
2 mins ago

Ancelotti: Valverde can be better than Gerrard 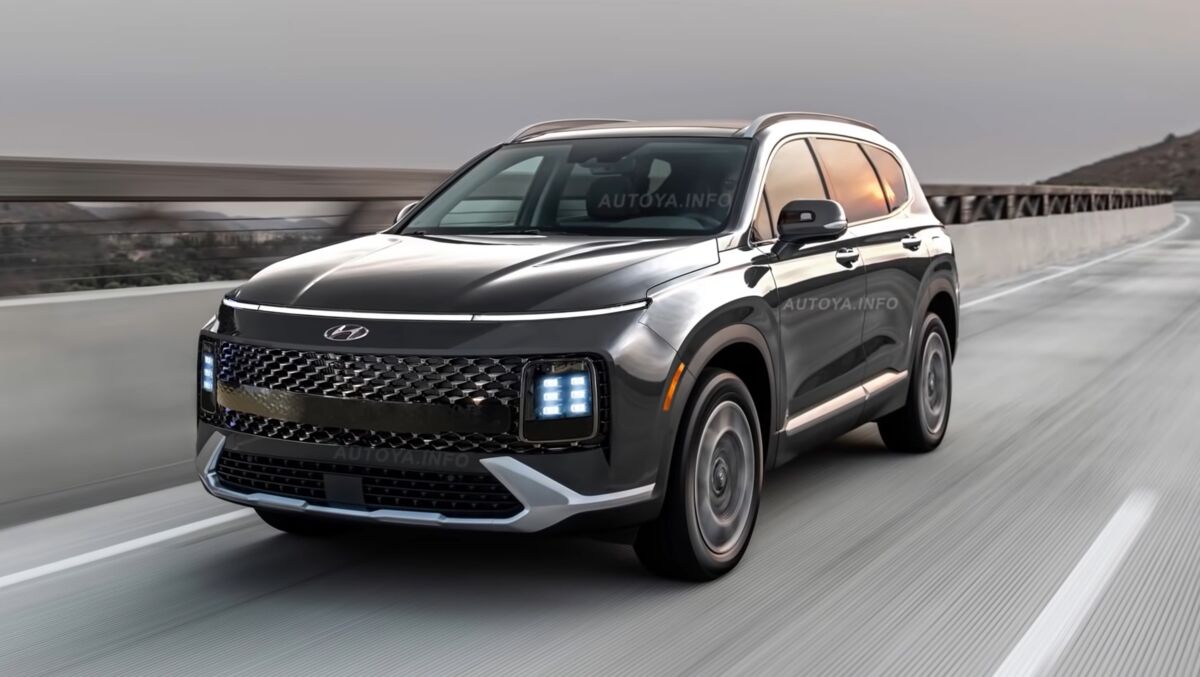 The 2024 Hyundai Santa Fe Is Getting a Big Boxy Change 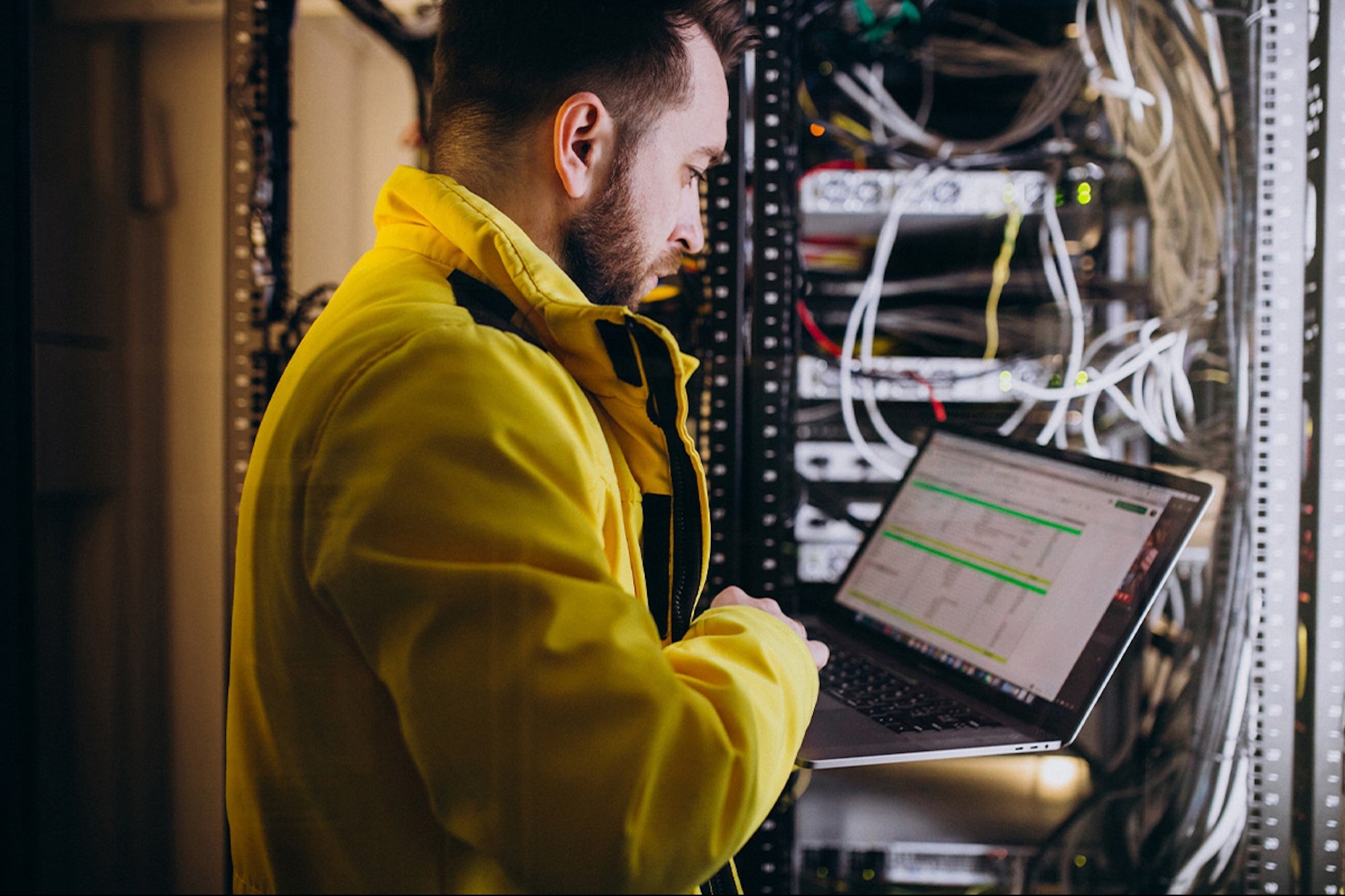