Retired WMAQ-Ch. 5 investigative reporter Renee Ferguson on Wednesday placed her longtime six-bedroom, 3,519-square-foot house in the South Side Kenwood neighborhood on the market for $1.85 million.

Ferguson, 72, who has won multiple Emmy awards, retired from Channel 5 in 2008 after 21 years at the station and 35 years in broadcasting. She previously worked at CBS News and at WBBM-Ch. 2, where she also hosted the talk show “Common Ground.” Since retiring from NBC 5, Ferguson has at times handled press secretary duties for several politicians.

In Kenwood, Ferguson and her husband, Ken Smikle, who died in 2018, paid $340,000 in 1987 for the three-story house. Built in 1900, the house has 4½ bathrooms, two fireplaces, two internal staircases, many original details and hardwood floors on all three levels.

Goldsborough is a freelance reporter.

A Silicon Valley Veteran on the Future of Innovation and Entrepreneurship 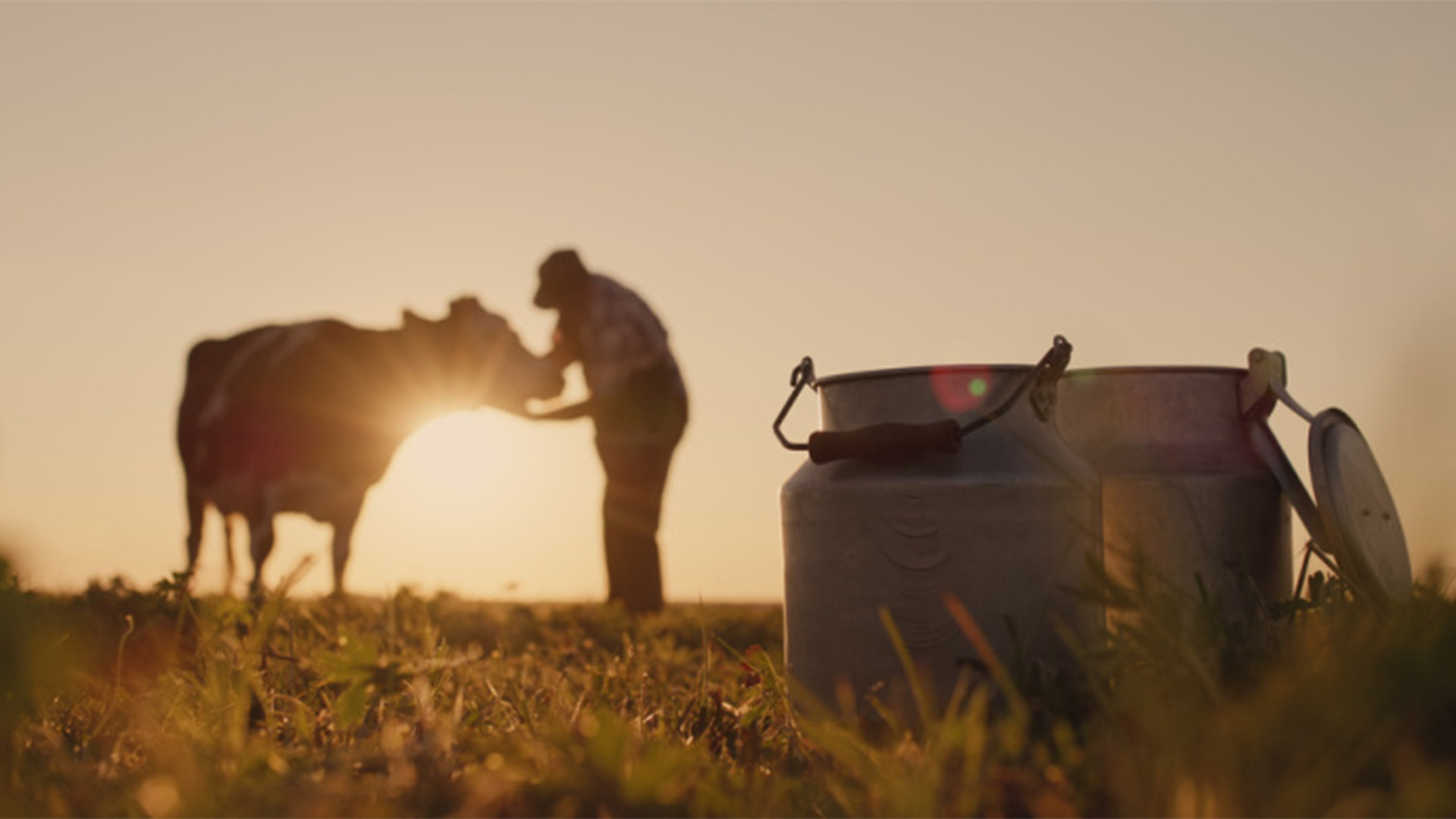 Synlait milking turnaround for all it can
8 mins ago

Synlait milking turnaround for all it can