Ukraine’s largest defense contractor has put up big bounties for Russian aircraft, payable to the pilots that fly them. Ukroboronprom, a state company based in Kyiv, has promised to pay up to $1 million in U.S. dollars for fighter jets and $500,000 for helicopters. In the past, various governments have tried to use the allure of fast cash to bait pilots to switch sides during a conflict—a tempting offer for pilots who don’t make much money, and may not agree with their government’s policies. But that history is dotted with mixed results.

Earlier this month, Ukroboronprom’s CEO Yuri Gusev made the offer on Facebook, asking that users share the post far and wide. Since then, the post has disappeared, but it’s unclear why; Ukroboronprom’s offer still stands in a March 8 statement on its website. There, the company says it will pay $1 million for “every combat-capable stolen or trophy” aircraft of the Russian Aerospace Forces, and $500,000 for “every combat helicopter.”

Further, the statement notes that Russian pilots must “surrender to Ukrainian authorities along with the military hardware.” Recognizing that a Russian pilot who delivers their aircraft to enemy hands may have a rough time re-assimilating into the private sector, Gusev said in his original Facebook post that Ukroboronprom will “guarantee the issuance of citizenship of a free country to Russian pilots ready to participate in the program!” The free country is implied to be Ukraine. The citizenship offer is notably absent from the post on Ukroboronprom’s website.

Ukraine is doing this for a few reasons. For one, Ukroboronprom is suggesting to the entire world that Russian pilots might already be dissatisfied with the war and vulnerable to such an offer. This might not be far from the truth: Ukraine’s air defense network is still operational, and according to the Oryx blog—a defense website run by two military analysts—Ukrainian forces have destroyed at least 24 aircraft, from fighters to attack helicopters. Russian pilots might also have the ethics of the war, and Russia’s collapsing economy, on their minds.

Contrails from a dogfight between Ukrainian and Russian aircraft over the Kyiv region, February 26, 2022.

Second, in the event that such an aircraft is delivered to Ukrainian forces, the country recovers a valuable asset that could be pressed into Ukrainian service (both Russia and Ukraine were once a part of the Soviet Union, and their equipment is similar). An advanced fighter like the Sukhoi Su-35 “Flanker-E” or the Su-34 “Fullback” strike jet could even be sold to the West for technical analysis. During the Cold War, the U.S. Air Force and Central Intelligence Agency collected foreign planes under a program called Constant Peg, paying off governments to hand over fighter jets, and then testing them at Area 51 with American pilots. The program is still ongoing: in 2017, an Air Force pilot was killed while flying a Su-27 “Flanker” in the Nevada desert.

The offer is tantamount to psychological warfare. It makes Russia’s Aerospace Forces look discontented to the entire world, and can amplify suspicion among its ranks.

A fighter with two pilots, such as this Su-30SM, would need both pilots to agree to defect.

Most Russian pilots probably can’t afford to defect, as much as they might want to. Families of defecting pilots could lose their breadwinner and any contact with the pilot for the duration of the conflict. They could also face persecution at the hands of a vengeful and increasingly totalitarian government. A defecting pilot could never go home again, which is why Ukraine may be including citizenship in the offer.

Historically, a number of countries have offered bounties to pilots who defect with their planes. During the Korean War, the U.S. military ran “Operation Moolah,” an attempt to seize the Soviet Union’s top-of-the-line fighter, the MiG-15, by persuading a North Korean pilot to defect for $100,000. One pilot, No Kum Sok, defected without knowing about the prize—but he got it anyway. In 1966, Iraqi Air Force Captain Munir Redfa defected to Israel with his MiG-21 fighter, though he did so with some coercion by Israeli intelligence. Redfar collected a cool $1 million.

Countries can even get into bounty-paying feuds. Since its separation from mainland China in 1949, Taiwan has paid out several bounties of $800,000 in gold to defecting People’s Republic of China pilots. The last time such an incident took place was in the late 1980s. China counter-offered $2 million to Taiwanese pilots, but the only pilot to defect was given just $370,000.

In 1981, defecting Chinese pilot Fan Yuan Yen told his Taiwanese handlers that “life on the mainland is too miserable. I cannot stand it any longer.” As Moscow’s war grinds to a halt, Putin orders the bombing of civilian targets, and the Russian economy tanks, Russian military pilots might soon share that sentiment. 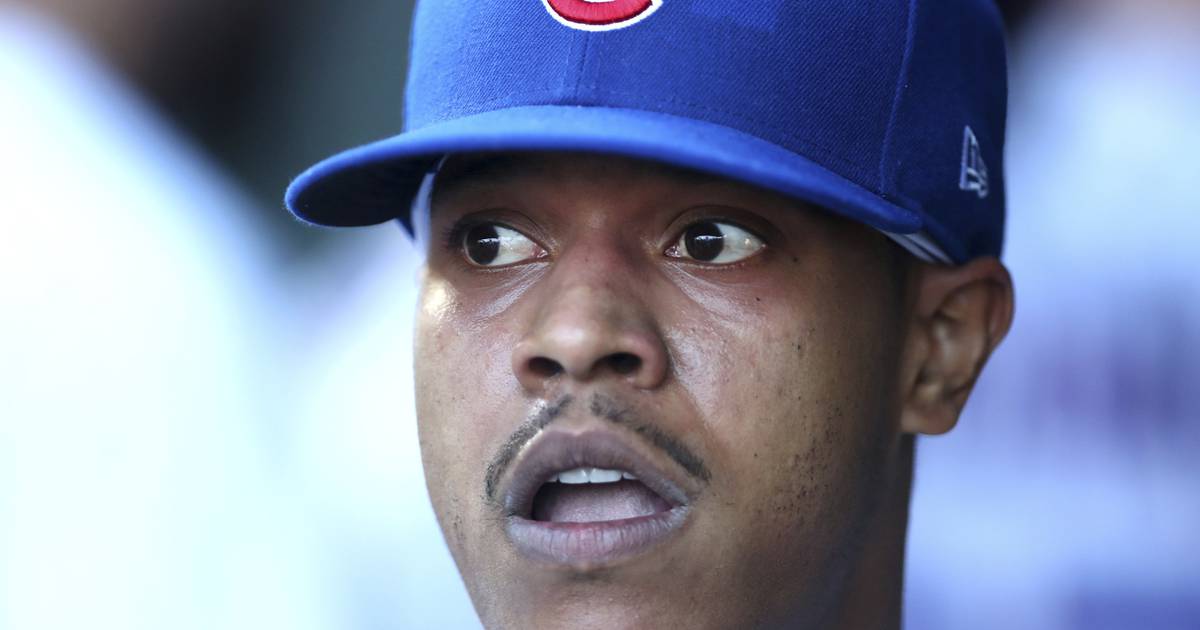 Marcus Stroman was ‘gutted’ after Roe overturned. ‘It’s their body, it’s their choice until the day I die,’ the Chicago Cubs pitcher says.
3 seconds ago 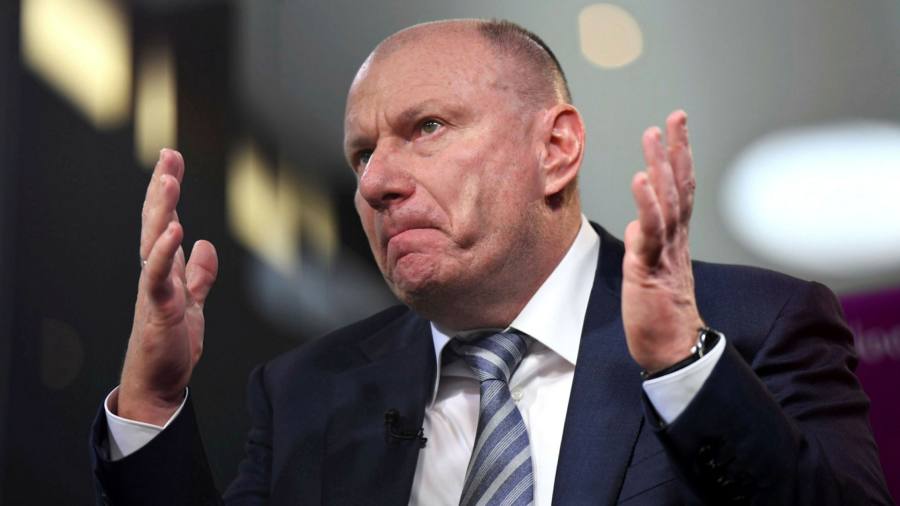 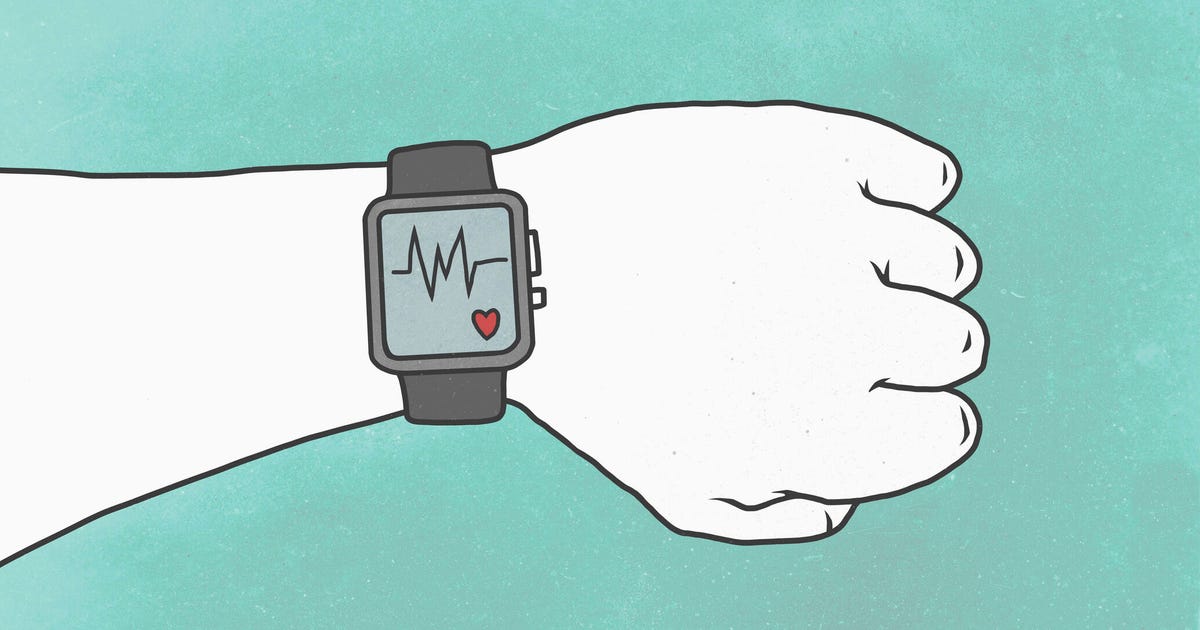 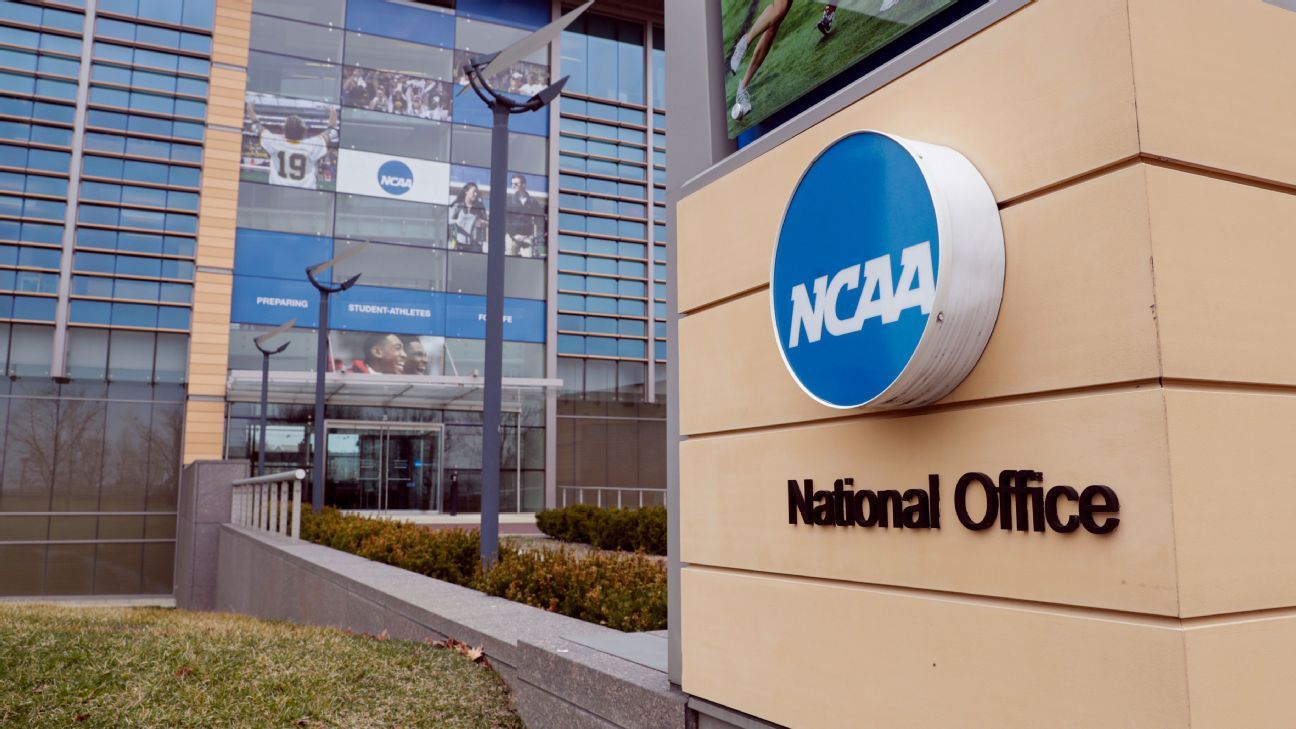 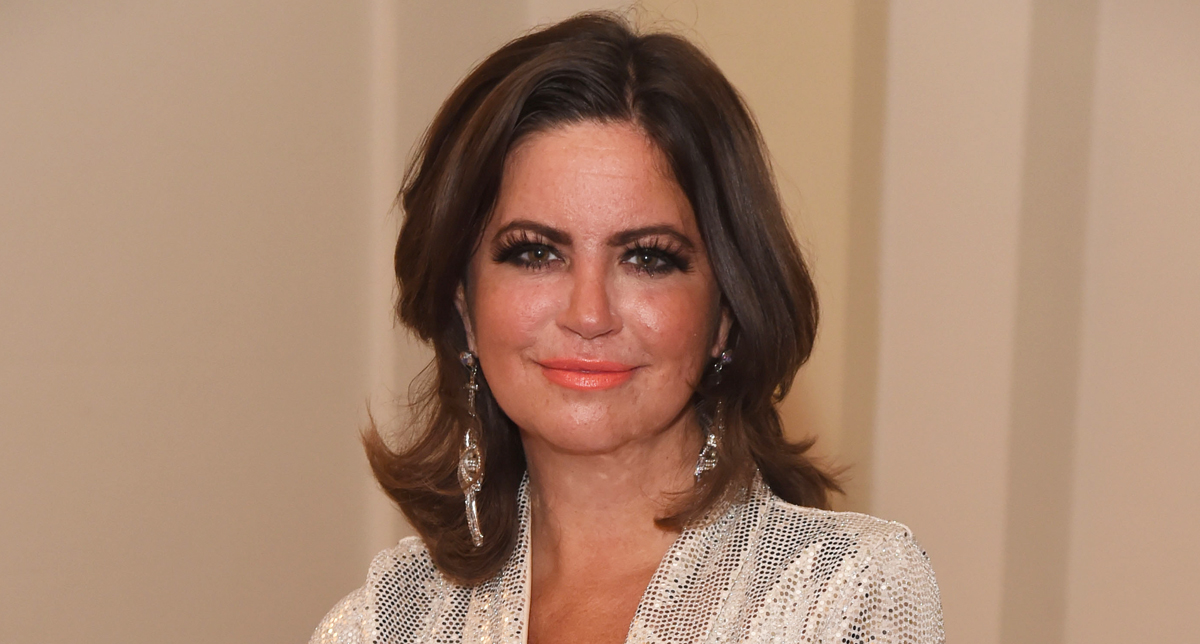