Feeling down about the environment? Need a drink to take the edge off? Air Company has a crisp, clean solution for both of your problems: Air Vodka.

Launched in 2019, and now bolstered by a completely new round of funding that will push production levels, Air Company has a focus on creating products with carbon dioxide emissions, which are responsible for 79 percent of greenhouse gasses produced through human activities as of 2020, according to the U.S. Environmental Protective Agency. So far, its Air Vodka product has seen the most traction with backing from companies like JetBlue Airways and Toyota.

Through its carbon conversion technology, Air Company removes the impurities often found in alcohol by capturing carbon dioxide (CO2) emissions that would otherwise pollute Earth. From there, it converts the CO2 emissions into ethanol in water, free from all solids or other constituents you’d normally find in the fermentation process. The result is a high-end 40 percent alcohol-by-volume vodka sold across the country and in bars from New York to San Francisco.

Air Company aims to use carbon technology to demonstrate a potential in removing and repurposing CO2 before it hits the atmosphere. The company’s New York base offers proprietary technology it claims will serve as a “blueprint for carbon tech solutions globally.” The brand recently expanded beyond vodka into sanitizer and perfume and remains engaged in a project with NASA to create CO2-based sugars and proteins.

“Our company’s priority is to utilize as much CO2 as possible to slow the momentum of climate change, using consumer goods in the near term as our educational tool to show the world what is possible,” the company says on its website. Air Company believes that each bottle of Air Vodka boasts the power of more than seven large trees in sucking up CO2 from the environment.

Recent funding will help Air Company open a third facility to ramp up CO2-derived alcohol production. For it to work, Air Company turns carbon from the air into pure ethanol, a method based on plant photosynthesis, but with better efficiencies, one of the company’s cofounders, Stafford Sheehan, previously told Popular Mechanics.

The conversion reactor produces a mixture of 10 percent ethanol in water. Then, Sheehan says, “we distill the 10 percent ethanol to 96.5 percent in a custom-built, 18-plate vodka still followed by additional proprietary trade-secret processes to purify and dilute the ethanol.” Gone is fermentation or distillation. The carbon-negative process is more efficient than the traditional process and offers up a “clean, crisp” vodka.

While Air Vodka serves as the flagship Air Company product at the moment, expect the company’s work with NASA to continue to push the envelope. And if the founders have setbacks along the way, at least they have Air Vodka to keep them company.

Tim Newcomb
Tim Newcomb is a journalist based in the Pacific Northwest. 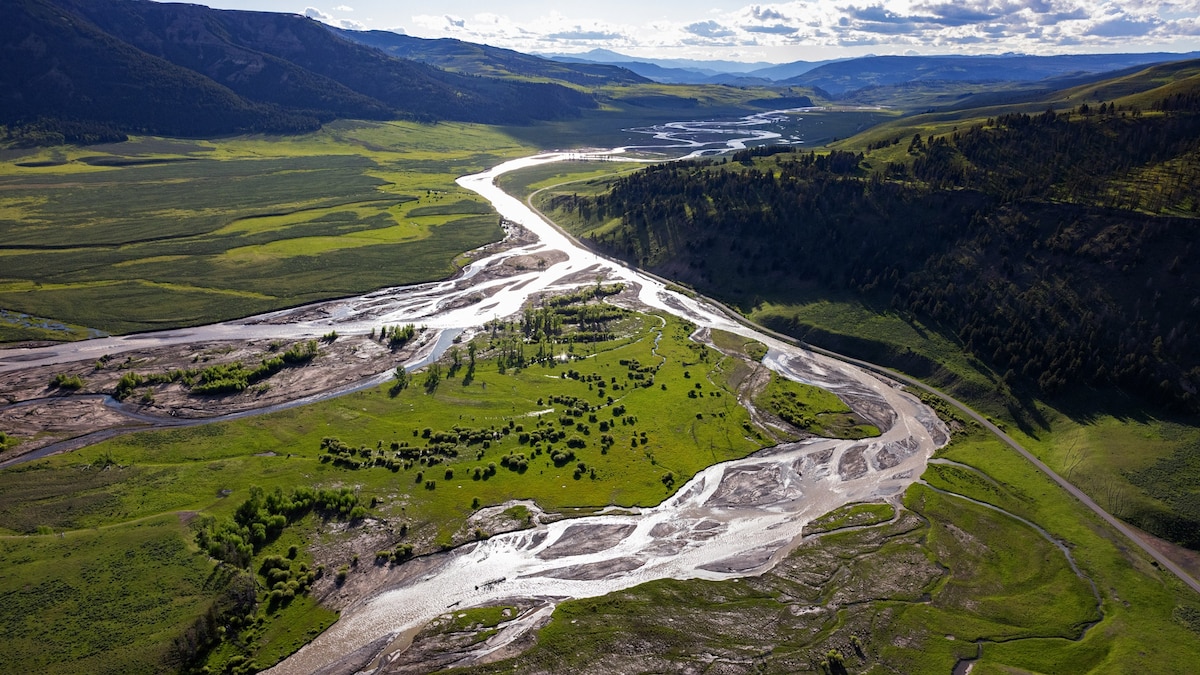 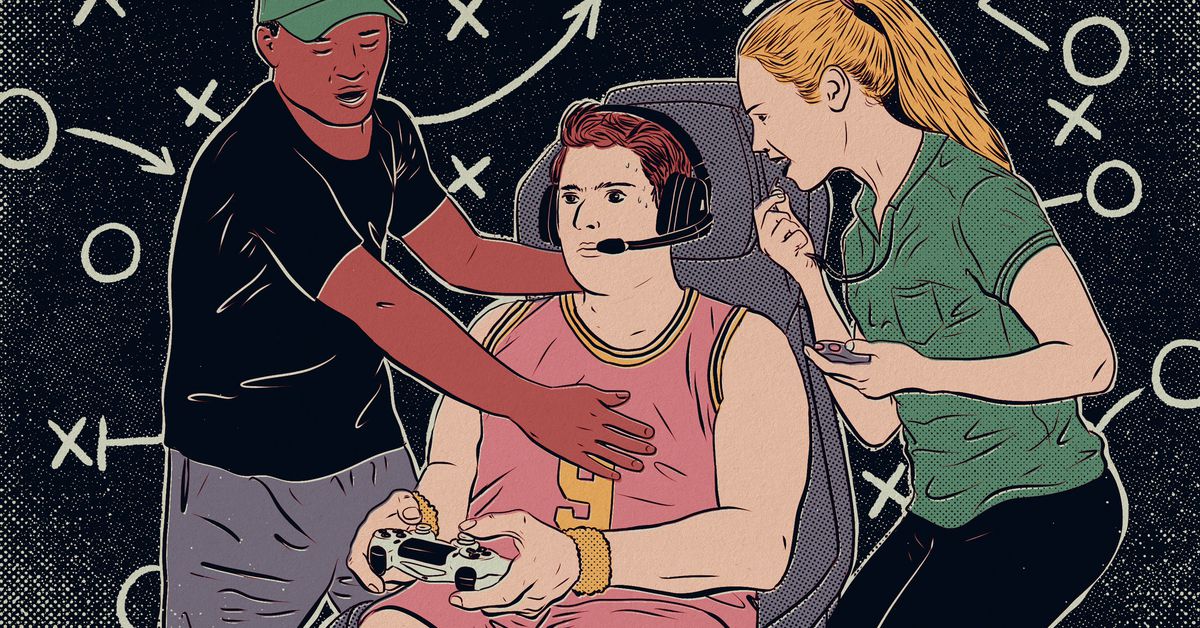 Pro gaming tools are helping streamers get paid
32 seconds ago 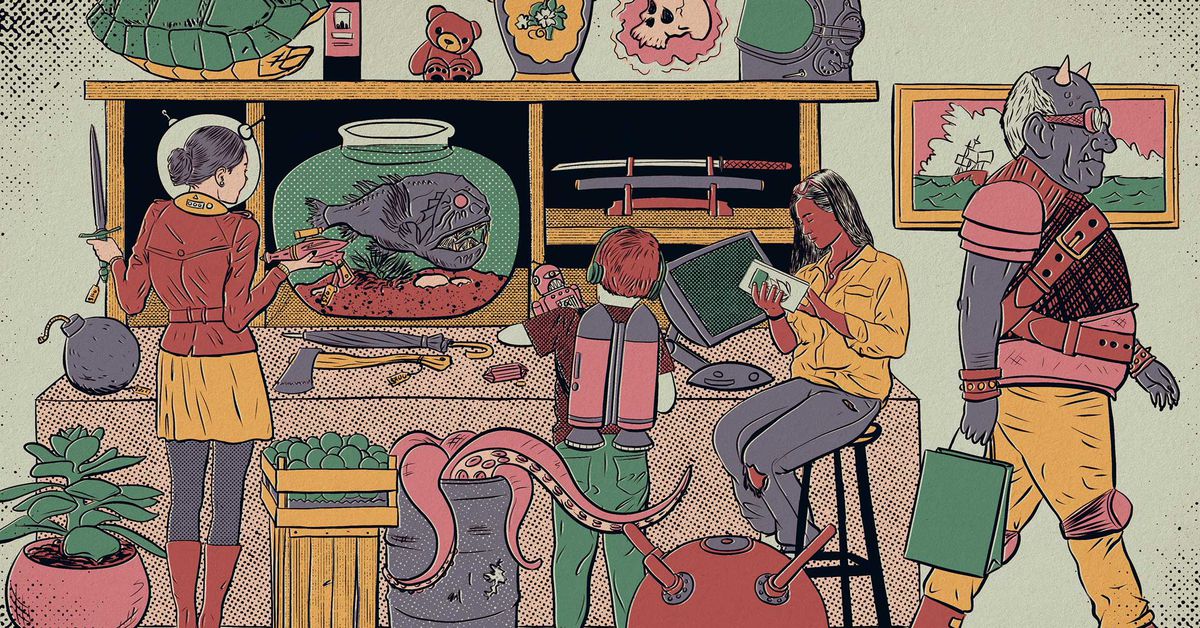 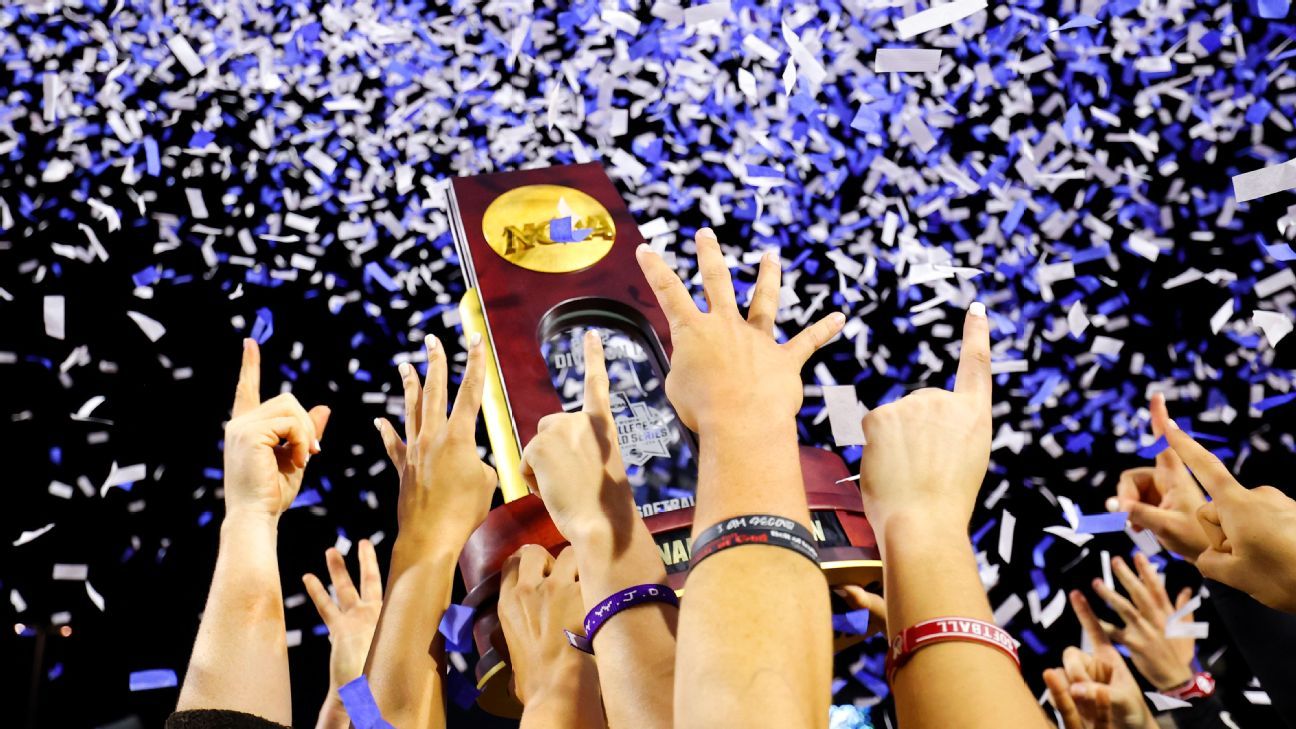 Bilas: Why NIL has been good for college sports … and the hurdles that remain
6 mins ago