First up is the HT-A7000 Dolby Atmos 7.1.2-channel soundbar. Priced at $1,299.99, the soundbar has two HDMI 2.1 inputs, so theoretically you could run both a PlayStation 5 and Xbox Series X into this thing and play each console to its full potential.

Positioned as Sony’s latest flagship soundbar, the A7000 has two up-firing speakers for Atmos, two beam tweeters, and five front speakers for wider surround. There’s a built-in dual subwoofer, but if you need deeper bass, you can pay extra for a standalone sub; Sony’s selling a 300-watt wireless subwoofer for $699.99 or a 200-watt unit for $399.99. The company is also selling wireless rear surrounds for $349.99.

We’re still in the early days of future-proofed HDMI 2.1 soundbars, but they’re starting to appear: Klipsch just announced a similar Atmos bar called the Cinema 1200. It also has two HDMI inputs, though the $1,699 price includes a bundled subwoofer and surrounds.

As has become relatively common for premium soundbars, Sony’s A7000 can tune itself for a room’s acoustics, using a microphone on the remote to “measure the height and width of a room” and optimize the sound profile. It supports 360 Reality Audio, hi-res audio, and is compatible with Amazon Alexa, Google Assistant, Chromecast, Spotify Connect, and Apple AirPlay 2.

The second, pricier new audio system is called the HT-A9, and it consists of four wireless speakers and a control box unit that’s similar in size to an Apple TV. Sony says you can place the four cylinder-shaped speakers pretty much anywhere in a room, and the sound field optimization will take their position into account when tuning the audio performance. (The back of each speaker is flat for convenient mounting.)

With these, the company is also including what it calls “360 spatial sound mapping technology,” which can supposedly “create up to twelve ‘phantom’ speakers from just four speakers by synthesizing sound waves based on positional information.” Those sound like big claims, but for a price of $1,799.99, I’d hope Sony could deliver on some of that sound field trickery.

Each speaker measures a bit over 12 inches tall. The A9 has just one HDMI input rather than the two on the soundbar, but the control box also has an ethernet jack and an aux port that allows compatible Sony TVs to act as the center channel. That should make for excellent voice clarity.

One downside is that each speaker needs its own power outlet — as does the control box — so you’re looking at a total of five outlets. Since this system leans on wireless so much, I’m also curious about any latency or audio sync issues that might pop up when gaming. Sony told me it hasn’t encountered any such problems, but it’s something I’d want to be sure of. The A9 is clearly meant for people who don’t want to fuss with wires (except for the power cords) in their home theater surround setup.

Both the HT-A7000 and HT-A9 will start shipping sometime between September and October, according to Sony.

The Uniquely Confounding Career of Curt Schilling
2 seconds ago

Is the Ford Bronco Raptor Faster Than the F-150 Raptor?
2 mins ago 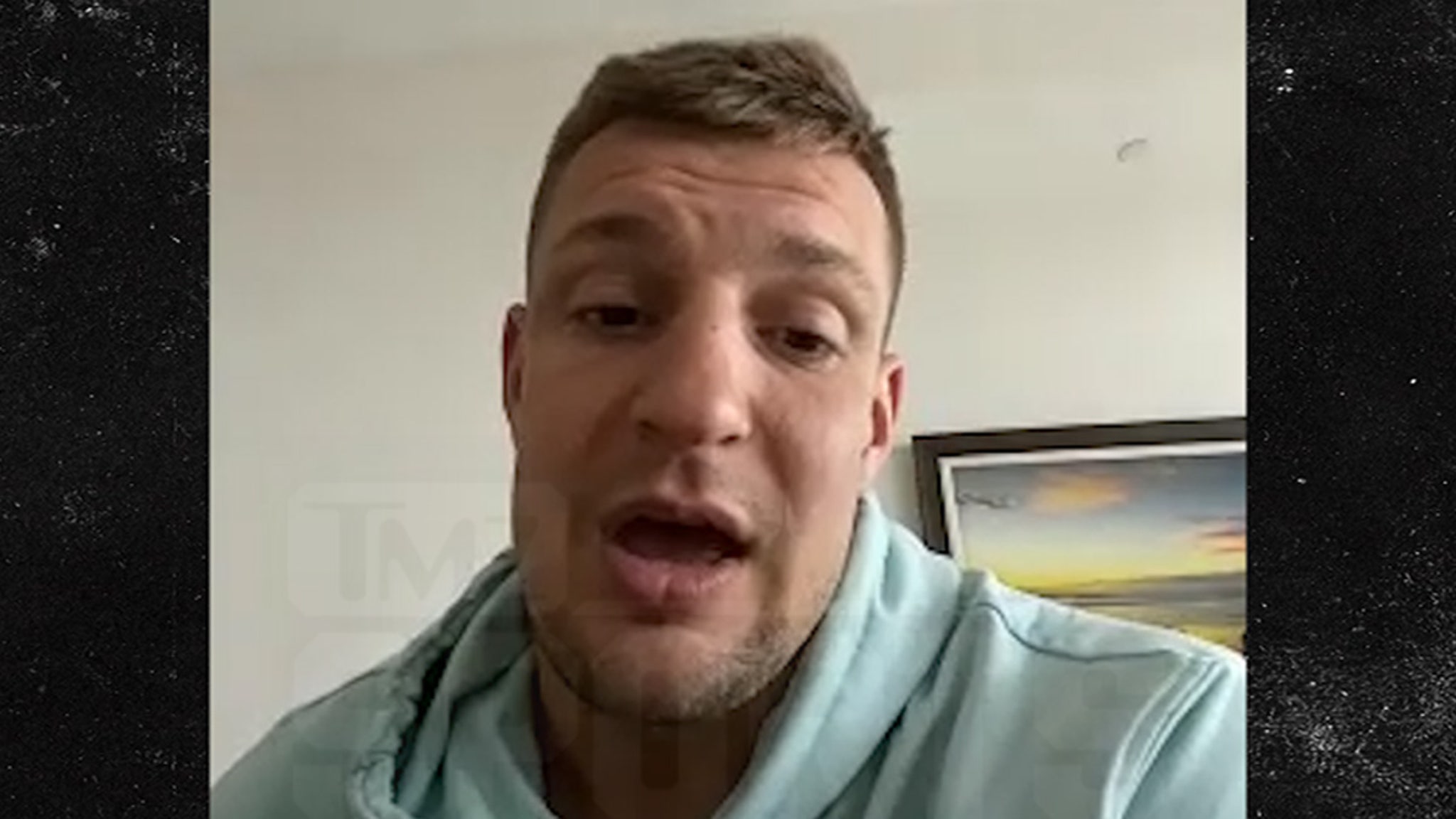 How New Tax Rules for Venmo, PayPal, and Zelle Will Impact Business Owners
5 mins ago 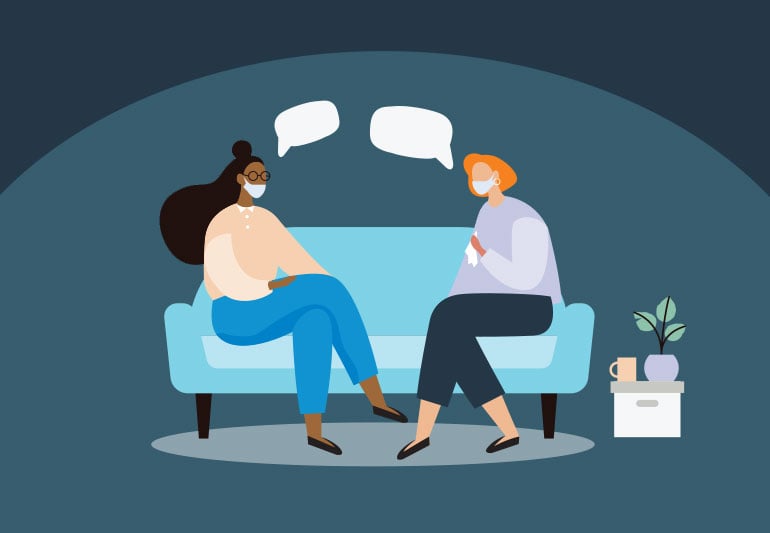