Now is the best time to stargaze in the UK since 2011, according to the results of a new citizen science survey led by the countryside charity CPRE. Light pollution in the UK has dropped to its lowest levels since CPRE began its annual study more than a decade ago.

Light pollution peaked in 2020 (before the COVID-19 pandemic was in full swing) and then dipped last year as workplaces shuttered during the pandemic. Since then, CPRE says light pollution has continued to drop as more people continue to work from home and soaring energy prices in Europe push households to cut down on lighting costs.

Each year, CPRE enlists the help of citizen scientists for a “Star Count.” This year, more than 2,500 participants counted the number of stars they saw in the night sky in their area between February 26th and March 6th. They were asked to look for stars within the Orion constellation, recognizable for the three bright stars that make up Orion’s belt. “Severe” light pollution, as CPRE defines it, occurs when 10 or fewer stars can be seen with the naked eye.

Bright artificial light can pose big problems for animals. It can ruin the mood for frogs and fireflies that mate at night. It might throw off coyotes’ communication; they howl more when skies are darker. And some birds depend on the moon and stars to find their way while in flight.

Research has also shown that bright night lights can negatively affect humans, suppressing melatonin and interfering with our sleep rhythms. On the flip side, stargazing can just be fun and relaxing.

For many of those reasons, CPRE has advocated for changes to cut down light pollution. Offices can turn off their lights at night, CPRE says, and city councils can be more strategic about lighting streets only where needed. As a bonus, those measures can also trim energy bills and reduce other kinds of pollution.

“The good news is that these results [of the Star Count] show small adaptations can make a big difference,” CPRE dark skies campaigner Emma Marrington said in today’s announcement.

CPRE also has a helpful map on its website that shows which spots in the UK have the most light pollution and where stargazers can nab the best views of the night sky. 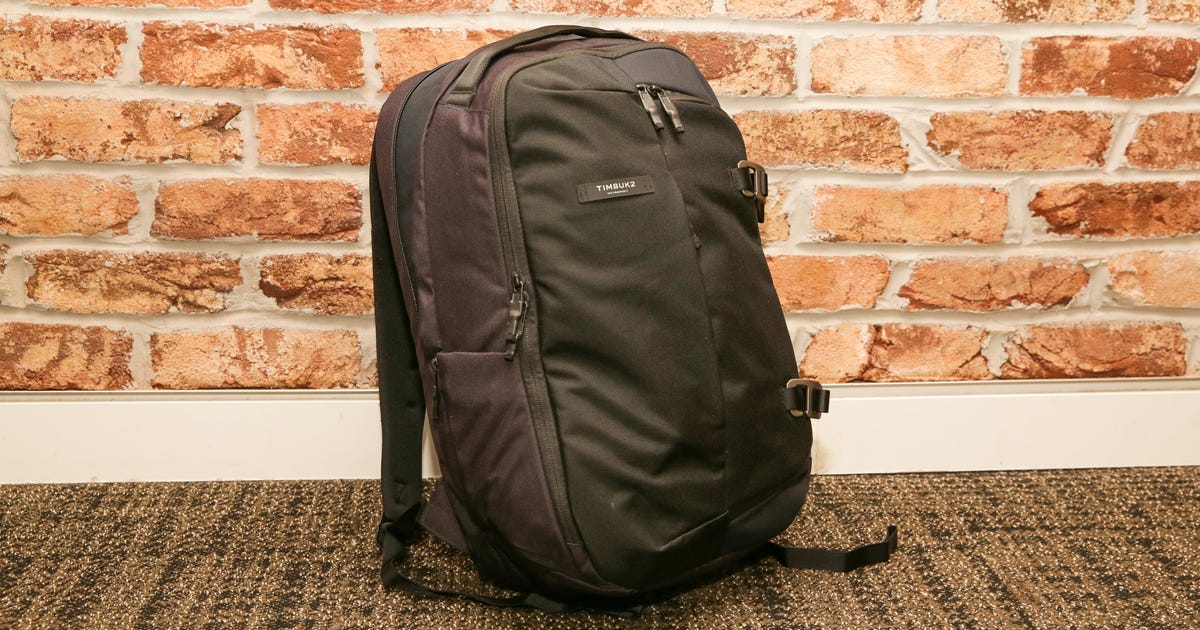 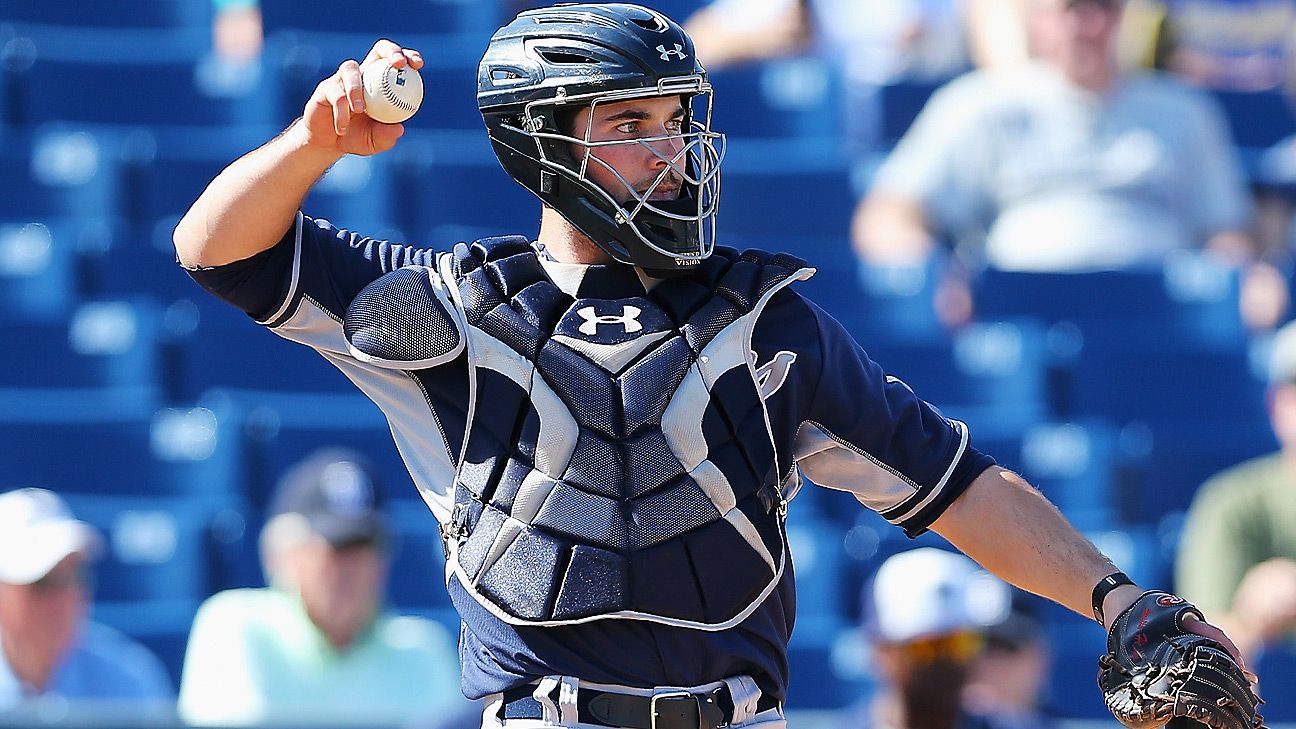 Guardians place Hedges on IL, trade for Leon
1 min ago 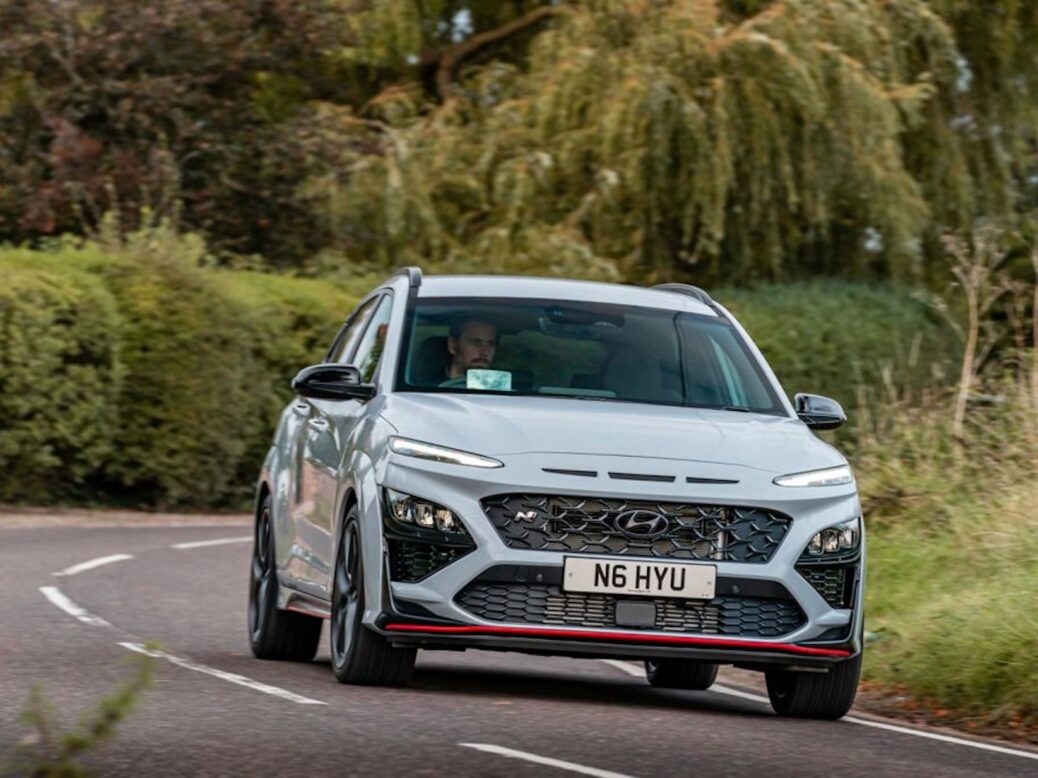 Hyundai expands N to SUVs with Kona
2 mins ago