Blood donation remains one of the easiest ways you can save someone’s life: On average, a person in the U.S. is in need of blood or platelets every 2 seconds, according to the nonprofit American Red Cross. The organization estimates that 6.8 million people donate blood in the U.S. every year, giving approximately 13.6 million whole blood and red blood cells.

➡️ You love science. So do we. Let’s nerd out over it together.

But how did this tradition of blood donation first begin, and just what are we giving away when the blood leaves our veins? And perhaps more importantly, what are the different blood types, and how can find out your own blood type?

A History of Healing

The earliest known human-to-human blood donation occurred before humans even knew what blood types were. In 1818, obstetrician James Blundell transferred blood to a woman who had just given birth. Having watched many patients die in childbirth, Blundell wrote that his experimental procedure stemmed from being “appalled at my own helplessness.”

For the rest of the century, scientists experimented with blood transfer. Not all of these ideas were successful—some advocated for infusing human blood with lamb blood, for example. Then came an even more audacious idea: using cow’s milk, which was thought to be superior to actual blood.

From 1873 through 1880, the milk-for-blood trend swept through the U.S. By 1878, a scientist named T.G. Thomas wrote in the New York Journal of Medicine that by “injecting milk into the the veins we are imitating nature very closely in one of her most simply physiological processes.”

Thankfully, an Austrian biologist would soon make a discovery that would change everything.

Karl Landsteiner in 1930, shortly after it was announced that he had won the Nobel Prize for his work with blood.

Looking to earlier experiments with animals, scientists noticed these foreign bodies were broken up in the human bloodstream by hemoglobin, which resides on red blood cells and carries oxygen through the body. In 1901, Karl Landsteiner realized similar reactions were occurring with human-to-human blood transfers. Common conditions, like shock or jaundice, could be coming from these failed transfers.

Landsteiner’s work attracted moderate attention. A doctor completed a successful blood transfusion using Landsteiner’s method in New York in 1907, a far cry from the milk days. But in 1909—when Landsteiner was finally able to classify human blood into a variety of types—his work really took off. These groups are what are commonly known today as A, B, AB, and O groups.

Later in life, Landsteiner moved to New York. There, in 1937, with forensic scientist Alexander Weiner, he discovered the Rhesus factor. Named after a similar property found in the Rhesus monkey, all blood has a Rhesus (Rh) factor, either positive or negative.

Both of these discoveries would become crucial to how blood transfers work today.

So, What Are Blood Types?

All blood carries antigens, or substances that alert the immune system to spring into action. Each person carries a unique antigen makeup, falling into general groups—what we have come to know as Landsteiner’s blood types. While it would be several decades until scientists discovered the exact chemical makeup of antigens, with help from scientists like Elvin Kabat, Landsteiner laid down the basics.

The four major groups are decided by one major factor: whether they do or don’t have two antigens, commonly known as A and B. Each of these antigens has an Rh factor, a positive or a negative. That’s where the eight commonly known blood types come from: A+, A-, B+, B-, O+, O-, AB+, AB-.

Immunology has shown there are over 600 types of antigens, and that some people don’t even have an Rh charge. Those with Rhnull are sometimes described as having “golden blood” for their blood’s potential healing qualities, but rare blood types often lead to complications for the people who live with them.

How to Find Out Your Blood Type

When it comes to learning how to find out your blood type, you have a few options:

• Blood donation: You’ll likely receive your blood type results in the mail a few weeks after giving blood, and some organizations—like Central Blood Bank—will even send you a handy card with your blood type info on it to keep in your wallet.

• Calling up your doc: If you’ve had blood work done before, you can ring your primary care provider to see if they have a record of your blood type.

• Buy a kit on Amazon: For less than $10, you can buy a blood-typing kit like this one.

• Ask your parents: This is definitely a last-resort option, but because blood types are hereditary, you can narrow down your blood type from that of your parents. Once you have mom and dad’s info, plug that data into a helpful chart like this one. It’s not a bad way to learn about Punnet squares at the same time. 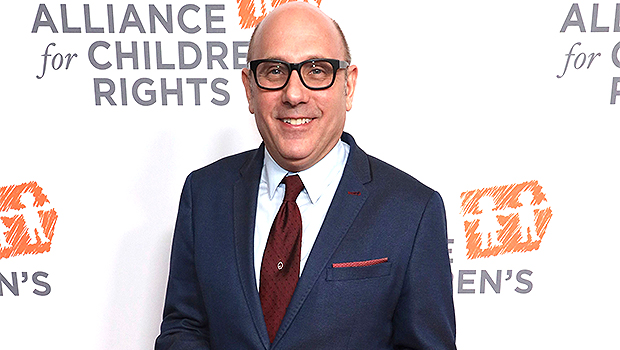 Willie Garson’s Cause Of Death Revealed: Why ‘Sex & The City’ Star Died At 57
3 seconds ago

Willie Garson’s Cause Of Death Revealed: Why ‘Sex & The City’ Star Died At 57 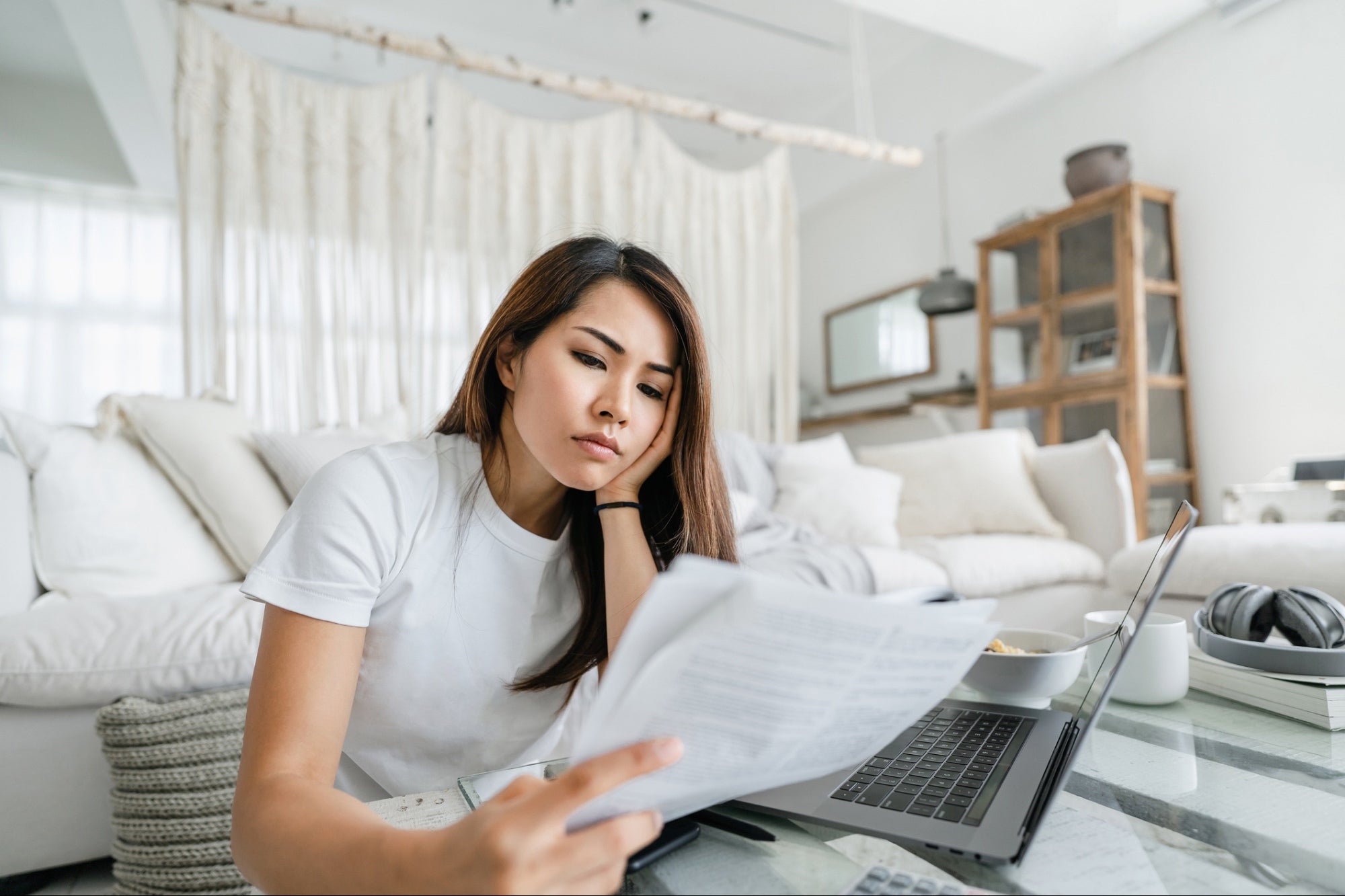 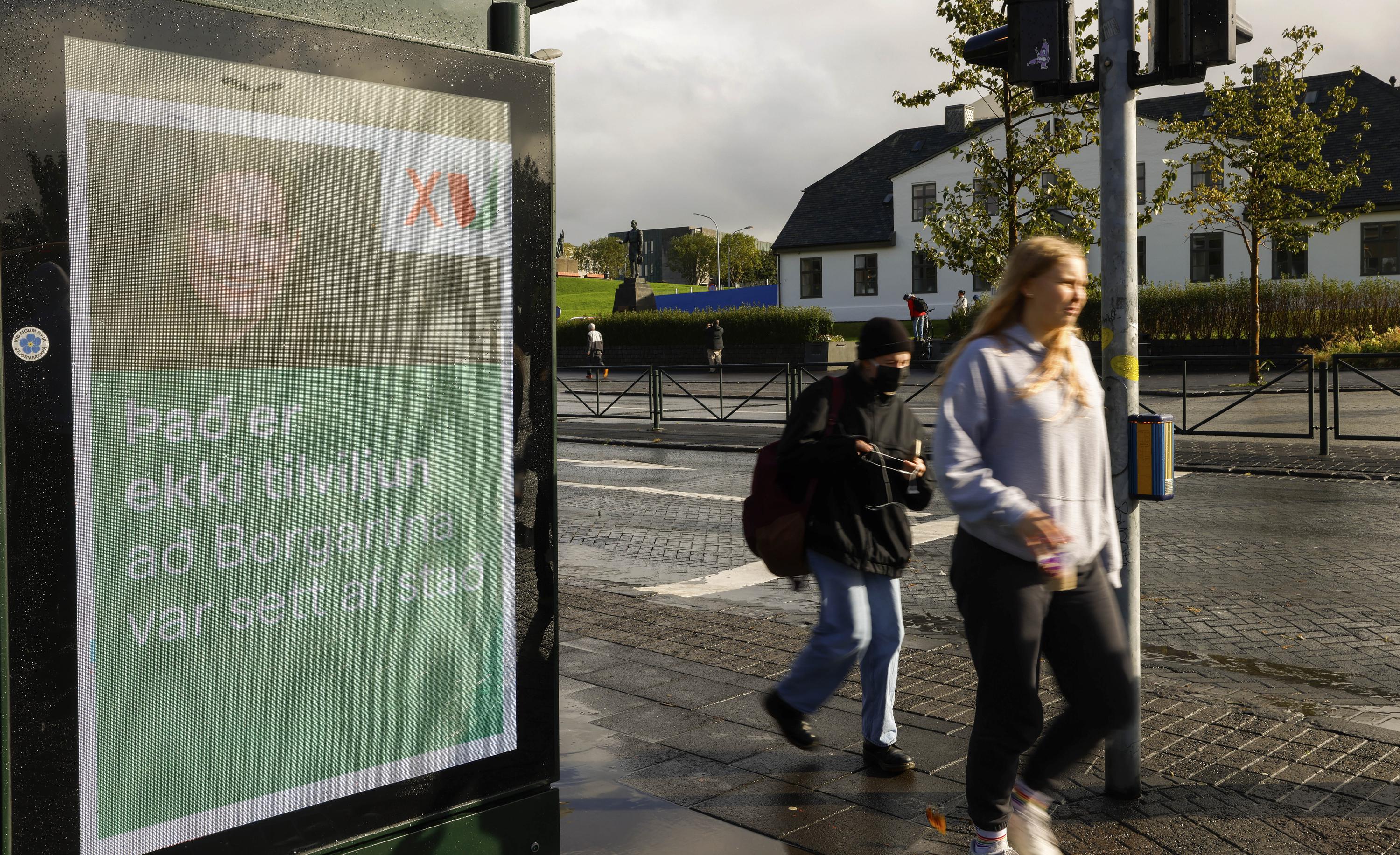 If audio is missing from your Instagram Stories, a fix is on the way
3 mins ago

Hands-On: Apple’s Head-Tracking For Music Is One Weird Trip | Digital Trends
7 mins ago