Facebook’s newest whistleblower is set to testify before a Senate subcommittee on Tuesday, and her testimony will likely to kick off a damaging new cycle in the years-long effort to regulate the platform. This time, Facebook is dealing with an unusually damaging charge: that the most central parts of its business — its product optimization, its content promotion algorithms, and its drive for advertising profits — are actively hurting its most vulnerable users.

It’s an alarming and specific claim, leveled from within the company and echoed by its most prominent critics. For lawmakers, it represents the best chance in years to take meaningful regulatory action against the world’s largest social network.

On Sunday, Frances Haugen, a former product manager on Facebook’s civic integrity team, revealed herself as the source for documents detailing how the company’s products can inflict harm in a series of articles from the Wall Street Journal. One specific set of reports, suggesting that Facebook knew Instagram was “toxic” for teenage users, was addressed in a hearing last Thursday, where lawmakers made clear that Facebook’s growth depended on its ability to onboard younger users and incentivize them to spend more time on its platforms.

“We now know that Facebook routinely puts profits ahead of kids’ online safety,” Sen. Richard Blumenthal (D-CT) said on the reports last week. “We know it chooses the growth of its products over the well-being of our children.”

Tuesday’s hearing will focus on children’s safety specifically, with testimony from a witness with substantial knowledge into the real-world harms platforms like Instagram can inflict on young users. But the hearing’s more narrow focus could also empower lawmakers with the ability to drill into the reasons why Facebook makes the decisions it does when it comes to children’s safety, and even the safety of older users.

Primed by last week’s hearing, lawmakers will press hard on the conflict between Facebook’s profits and the safety of younger users. On Tuesday, Sen. Amy Klobuchar (D-MN) told The Verge she plans to ask Haugen to describe in detail the ways in which Facebook profits off of the youngest people on the platform.

“Are they considering the profits they make off of kids in how they market things?” Klobuchar said in an interview.

It’s a topic Haugen will have plenty to say about. In her 60 Minutes interview Sunday, Haugen said that Facebook’s hunger for profit went far and beyond feeding children harmful content like that related to eating disorders. Facebook’s business relies on user engagement, and Haugen said that if the company made its algorithm “safer,” users would “click on less ads and make less money over time.”

“Facebook, over and over again, chose to optimize for its own interests”

It’s a powerful message — not just for the public, but for Facebook employees. As unique as Haugen seems, she’s part of a wave of employee activism across the tech industry. Facebook needs to show it takes her concerns seriously, not just to appease regulators but to quiet its own workforce.

“There’s been this new front that Facebook’s having to fight up against, which is its current and former employees are being more outspoken in a variety of different ways about what is happening at the company,” Katie Harbath, former director of public policy at Facebook and fellow at the Atlantic Council and Bipartisan Policy Center told The Verge in an interview Monday. “People are out there wanting the company to do better and they want to think through these integrity problems and solve them.”

“This is an issue that we’re going to keep working on,” says Sen. Blackburn

This confluence of employee outrage, outside criticism, and an increasingly savvy Congress has created a uniquely dangerous playing field for Facebook.

“It’s the focus on the business model at the crux of this, because that is what ties all of these scandals together,” Rishi Bharwani, director of partnership and policy at Accountable Tech told The Verge in an interview Monday. “It’s why Facebook is profiting off of and playing a determining role in the Rohingya genocide. It’s why Facebook is allowing the continued spread of COVID mis- and disinformation. It’s because they’re profiting off of it.”

Congress is already signaling its plans to continue investigating Haugen’s claims. Last week, Sen. Marsha Blackburn (R-TN), the top Republican on the committee inviting Haugen to testify, told The Washington Post that she hopes to hold more fact-finding hearings over the next few months.

“This is an issue that we’re going to keep working on,” Blackburn told The Post.

These hearings could lead to future child online safety legislation in the future. Both Democrats and Republicans have already started introducing new bills in light of the Journal’s recent reporting. Sen. Ed Markey (D-MA) already brought back his KIDS Act last week that would create new limits for developers designing apps for kids. Sen. Josh Hawley (R-MO) has also released a bill that would create a new federal tort against social media companies that are proven to harm children.

The hearing could also spur further investigation into Facebook itself

The hearing could also spur further investigation into Facebook itself — this time with more legal force to compel new documents and disclosures. Bharwani is hoping the full Senate Commerce Committee will launch a formal congressional probe into Facebook’s abuses, authorizing senators to subpoena Facebook for unreleased documents related to its algorithm and how it affects the health of its users. So far, every congressional investigation into Facebook has been led by smaller committees without the full authority to issue subpoenas, limiting findings to the documents Facebook was willing to produce.

Sen. Maria Cantwell’s (D-WA) office did not respond to The Verge when asked if she would authorize a new committee-wide investigation into Facebook in light of the Journal’s reporting. Cantwell chairs the committee and would need to sign off on an investigation with subpoena power.

“What we’re starting to see is the manifestation of scandal after scandal from 2016 to Cambridge Analytica to the Rohingya genocide to profiting off of teens’ anxiety and depression,” Bharwani said. “These taken together have been raising the temperature on Facebook for a very long time. Now we’re starting to see the water boil.” 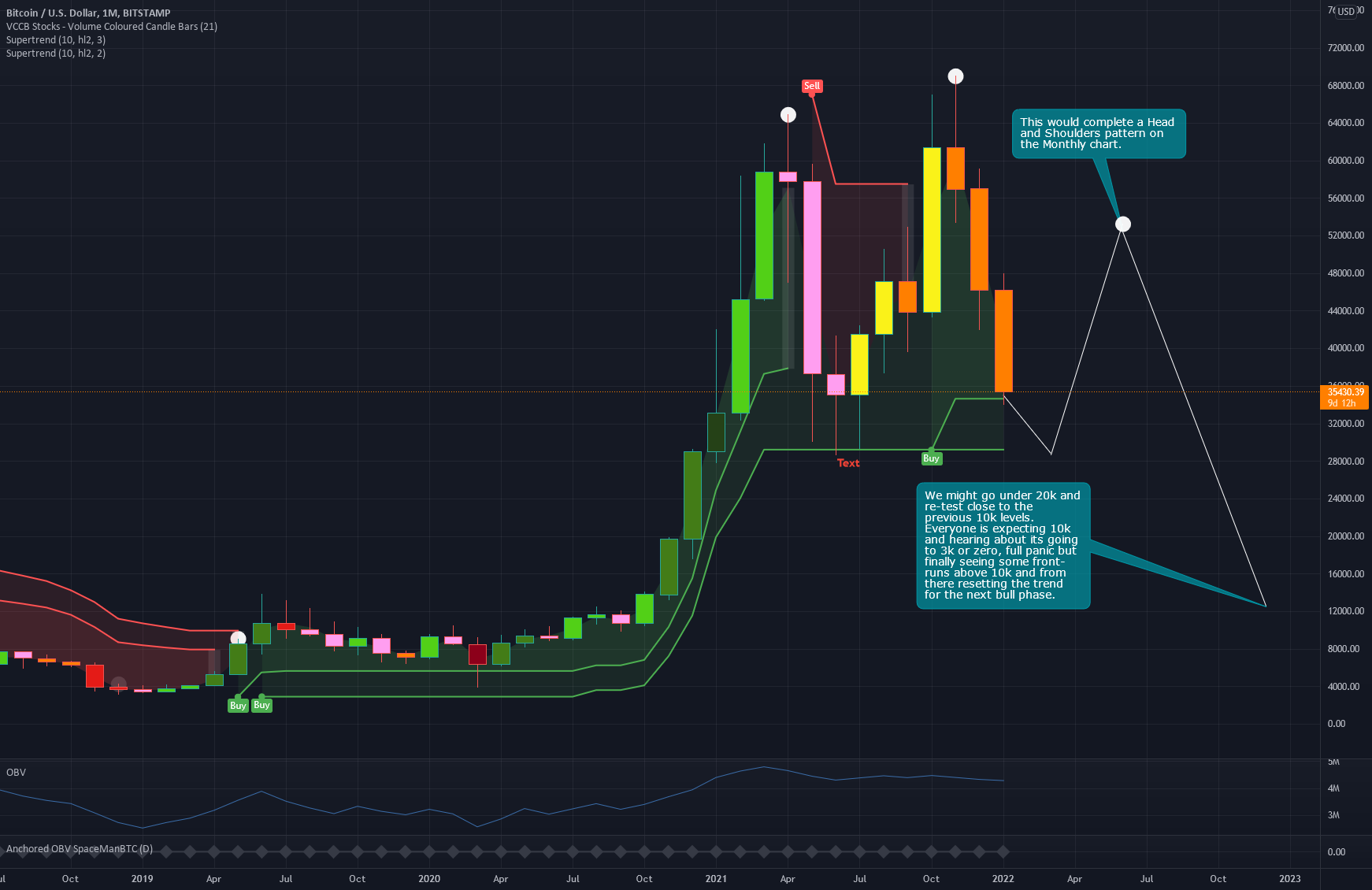 Bitcoin Path in 2022 – more pain, relief bounce and again pain. for BITSTAMP:BTCUSD by clinux
19 seconds ago

Science Made Simple: What Is Deuterium-Tritium Fusion Reactor Fuel?
2 mins ago 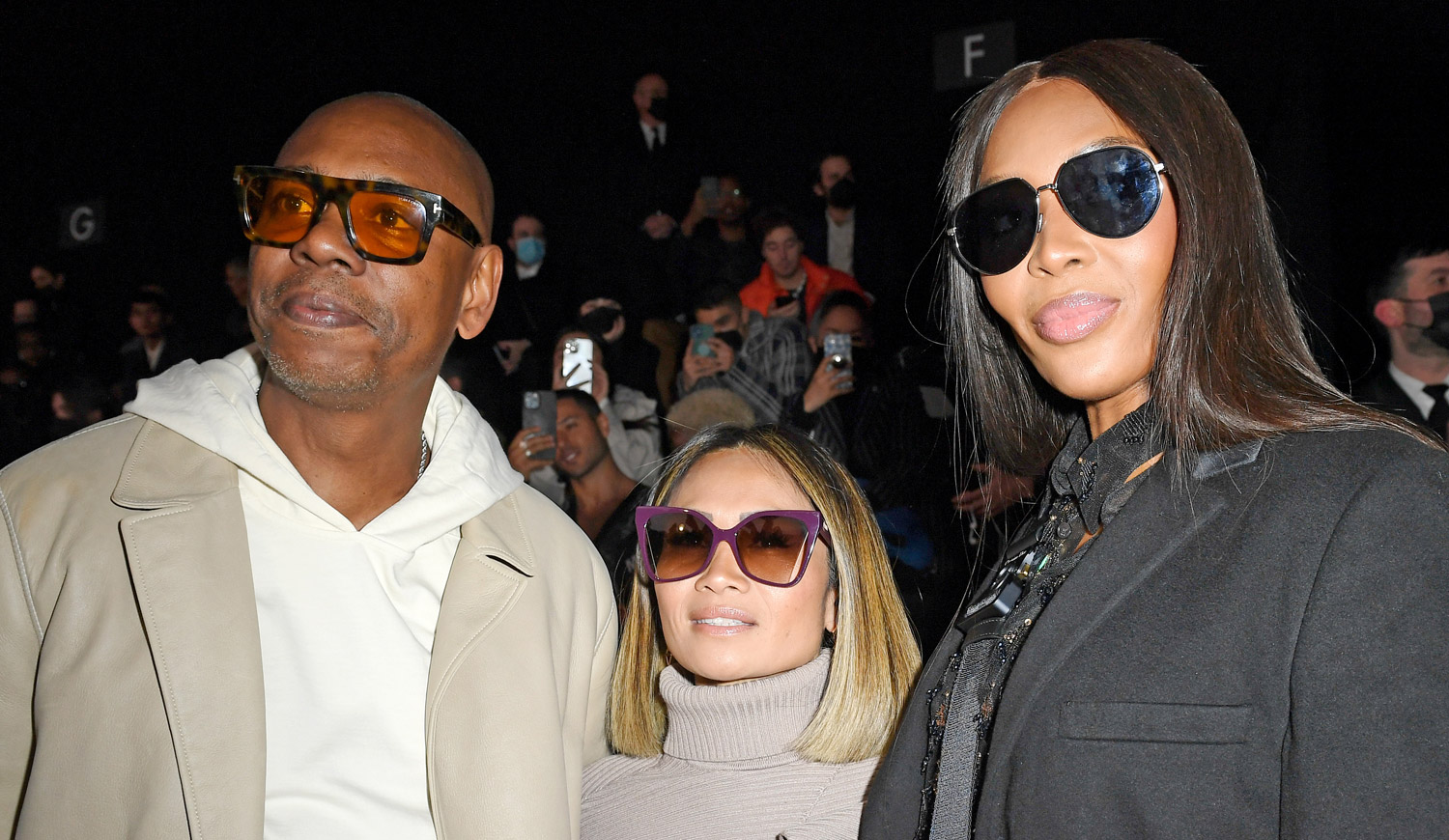 Peter Dykstra: A year into the Biden Administration, environmental hope is sparse
9 mins ago 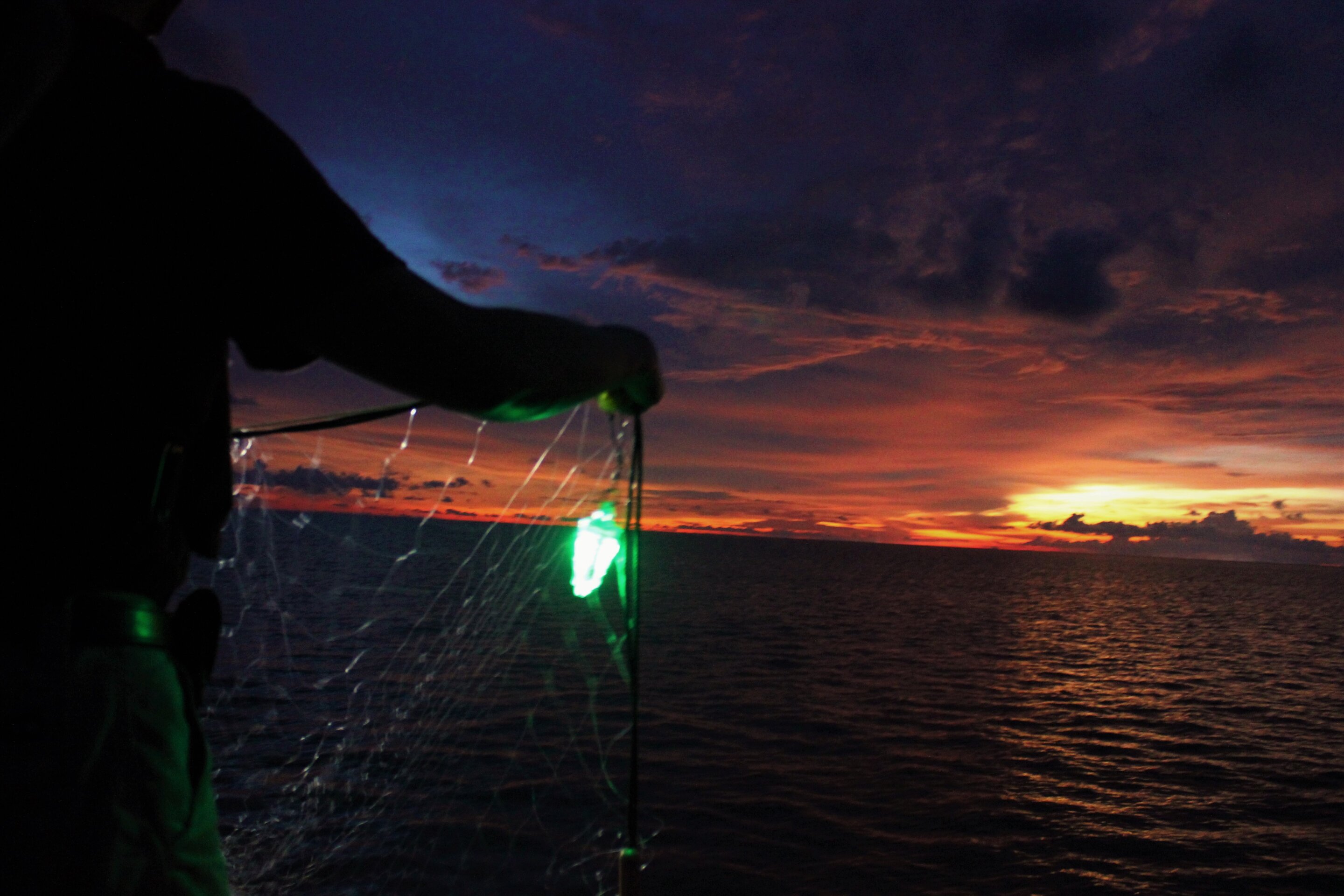