I live in South Carolina, where the mosquito is the unofficial state bird. There are at least 61 different species of the bloodsuckers here, and I loathe each and every one of them. Beyond the itchiness, they spread serious diseases and can even transmit heartworm to cats and dogs. I’ve tried everything to combat the biters, but I still get eaten alive in my backyard. I think it’s my rare English blood they love. (My husband hardly gets a bite.)

When I heard about the $699 and up Liv Smart Mosquito Repellent System from Thermacell that’s designed to protect your backyard, I was immediately intrigued, even despite its heart-stopping price tag. Over the years, I’ve tried a number of ways to combat the suckers, including some of Thermacell’s portable products, such as its $30 patio lantern, which have proven to be very effective.

Thermacell’s portable devices work by heating up a small mat soaked in repellent that then diffuses a zone of protection around you, and are a good alternative to dousing yourself with bug spray. But they have their limitations, including range, having to manually turn them on, and then waiting for the protection to get going, during which time the suckers have probably found you.

The advantage of the new Liv Smart Mosquito Repellent System, Thermacell’s first connected, on-demand product, is that it’s permanently powered so you can turn it on remotely over Wi-Fi (2.4GHz only) using a smartphone or voice control from inside your home. It’s also designed to work with multiple units to create a larger zone of protection in your backyard — up to 1,575 square feet.

In my two months of testing the system, it was very effective at keeping the mosquitoes away from my patio area. But even the largest system wasn’t big enough to cover my whole three-quarter acre yard, and while you can set up multiple systems to cover larger areas, that gets expensive very quickly.

The Liv was effective at keeping the mosquitoes away

The Liv is designed to be permanently installed outside your home and is completely weatherproof so you can set it up once and leave it up year-round. It’s run by a hub that plugs into an outdoor outlet and powers up to five repellers: foot-high black towers that contain a heating element and a replaceable repellent cartridge. (The starter kit comes with cartridges for 120 hours of use, and you can buy six packs of 40-hour refills for $120.) The repellers are connected to the hub by 24-foot cables, which you can bury underground and are daisy-chained, so only one needs to run to the hub.

Setup was really straightforward, although it did involve some digging to hide / protect the cables. If you have a hardscaped backyard, you may have to get creative to avoid a trip hazard. All the cabling is plug and play, there is no wiring to mess with, and, including digging to bury the cables, it took about 45 minutes to set up.

The repellers themselves are solid feeling and seem very durable — made from die-cast aluminum. They also look good, resembling slightly larger than usual path lights. An LED ring light activates when you’re using the system, and the color is customizable in the app. It’s not task lighting, but it’s enough to cast a nice glow around an evening cocktail on the patio.

Once you have the repellent cartridges installed in each repeller and the system powered on, it works by heating up the repellent, which diffuses into the air to create an invisible and odorless cloud around you. Each unit casts a zone of about 20 feet, and it takes about 15 minutes to warm up. (The app can send you an alert when it’s ready.) I tested the largest system — five repellers — and my 1,200-square-foot patio and porch area were completely protected.

Thermacell says the cloud is 93 percent effective. I’d say that’s a conservative estimate. I spotted maybe one mosquito break through the zone while I was testing it. It also appeared to only deter mosquitoes, as I did see a few flies and occasional other buzzing insects.

The repellent’s active ingredient is 5.5 percent metofluthrin, a synthetic molecule modeled after a naturally occurring repellent found in chrysanthemum flowers. The system is registered with the US Environmental Protection Agency (EPA) for use outdoors where kids and pets may be present, and Thermacell says the EPA and World Health Organization have concluded that “there is a reasonable certainty that no harm will result to bees or other terrestrial wildlife if using the product according to label instructions.”

Where I live, it’s common to have a pest company spray your property monthly with pesticides to tackle mosquitoes, and some people install permanent misting solutions. Compared to this practice, I prefer that Thermacell’s repellent aerosolizes and then dissipates, rather than being sprayed directly on foliage where bees, butterflies, and other beneficial pollinators like to hang out.

The system is also on-demand, which means a lesser impact on the environment, especially compared to a misting system. However, this does mean you have to plan ahead, and that quick trip to the garden to pick some tomatoes or feed the bunny rabbit is going to result in a few bites.

The biggest selling point of the Liv system is ease of use. Compared to having to spray yourself and your family in bug spray, light citronella candles (which never seem to work but smell nice!), or manually turn on a portable Thermacell device, the Liv system can be easily switched on from inside the house using its smartphone app or Alexa or Google voice control. The app also lets you set schedules to automatically turn it on and off at set times each day or activate a timer to automatically turn it off.

The schedules proved to be the most useful; I set up two for each day from 6:30AM to 8:00AM and 6:30PM to 8:00PM. Early morning and early evening are prime mosquito times and also the nicest times to sit outside in the South Carolina summer. With the schedules, I was able to venture outside at these times with no fear.

The downside of schedules is you risk wasting the repellent if you don’t go outside, and it is really expensive. The system comes with enough cartridges to last you 120 hours, which, based on my schedule of three hours a day, would last 40 days. Refills cost $120 for a six-pack of 40-hour refills, which would get me a little under two weeks in the five-unit system I tested. With a three-unit system, you would get closer to a month of use at three hours a day.

For a mosquito season that lasts a good six months in South Carolina, that’s an outlay of between $700 and $1,500 for three hours of protection a day. Of course, you could save money by using it less frequently and only turning it on when you know you are going to be outside. But, in terms of ease of use, the schedules let you set it and forget it — for a price.

I have the perfect environment for putting this system to the test, a large, foliage-heavy backyard in a sandy, swampy area of the country where relative humidity hovers around 70 percent in the summer with daily thunderstorms; it’s a mosquito paradise. And while the Liv worked very well at protecting me while I was inside the zone, the moment I stepped outside of it, it became a mosquito free-for-all.

Seriously, it’s like they were all just hanging out waiting for me. Picture the battle scene in the Harry Potter finale, where all the Death Eaters are behind the protection spell, and you’ll get the idea. Here’s where wearing bug spray or having a professional company spray your yard is going to be more effective — it’s not just limited to a set space.

Even if you don’t have a large yard, you probably have both a front and backyard to protect, which means you will want two systems. While each Liv hub can support up to five repellers, you’d need a second system to protect a second space.

Additionally, the on-demand nature means that, unless you’re willing to risk wasting some repellent by using schedules, you have to remember to activate it before you plan to be outside.

Voice control helps make this a little easier and worked reliably in testing. (Liv shows up as a smart plug in both the Alexa and Google Home apps. Just name it something you’ll remember and say “Turn [name] on / off.”) Plus, you can set reminders in the app to alert you when the system has been on for more than a certain amount of time so you can shut it off. It also auto shuts off after six hours.

Ultimately, while the system works excellently to protect you when it’s warmed up and you are in the zone, it’s just way too expensive to fully recommend, especially considering you are still going to get mosquito bites if you can’t cover your whole outside area. Additionally, you could pick up a couple of Thermacell’s $20 portable products and get 30 feet of similar protection for $40 (plus refills). It’s not as convenient nor as odorless as the Liv system but it works, and for a lot less.

If Thermacell came up with a smart repellent system that could stay on for six hours a day without costing thousands of dollars over a season, I’d be more inclined to recommend it. But, as it stands, considering you still have to use alternative methods to keep the bites fully at bay, this is definitely more of a luxury add-on than a complete solution. 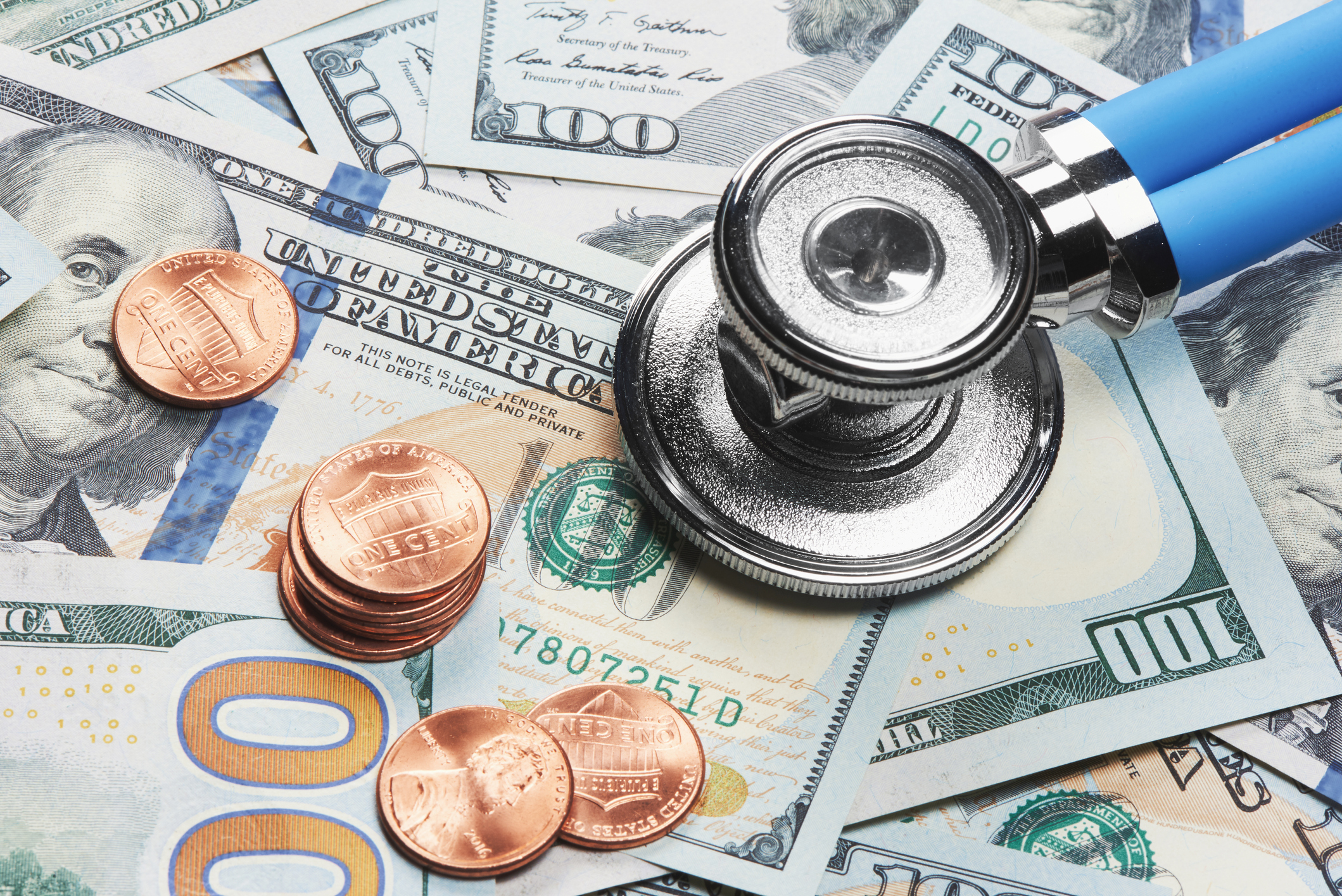 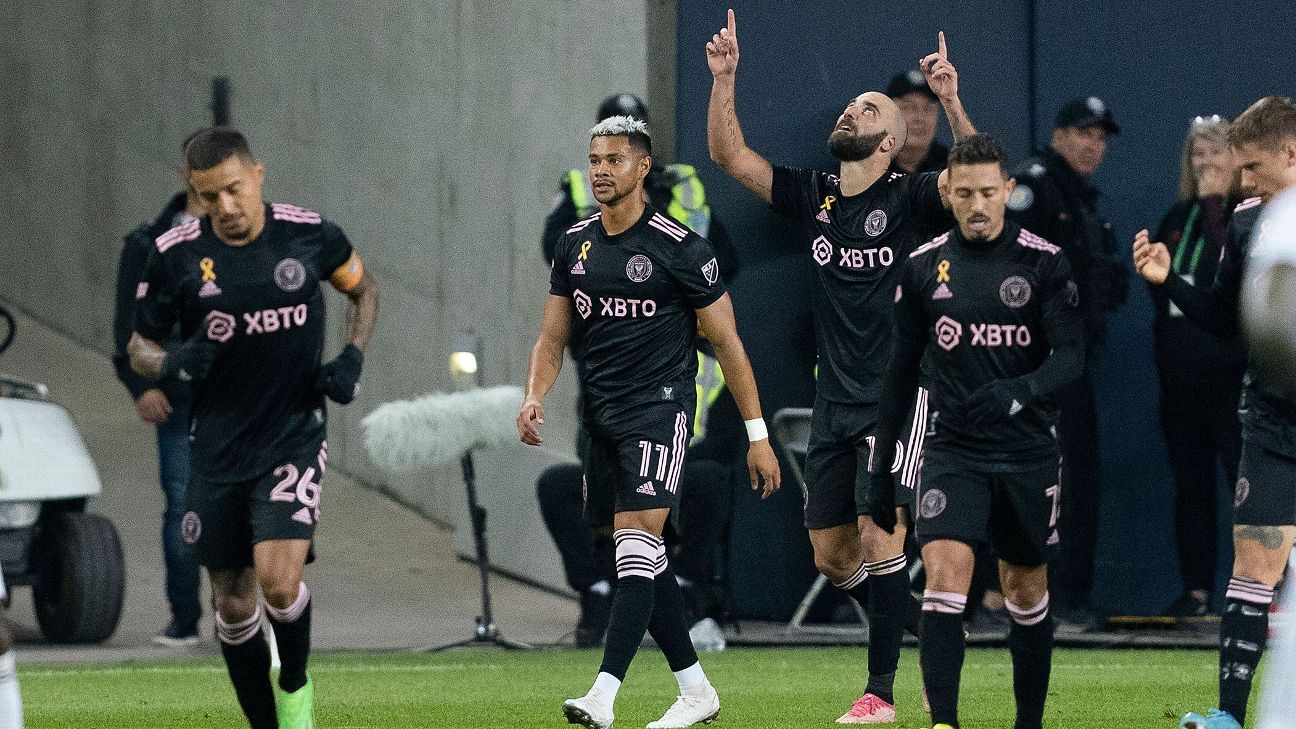 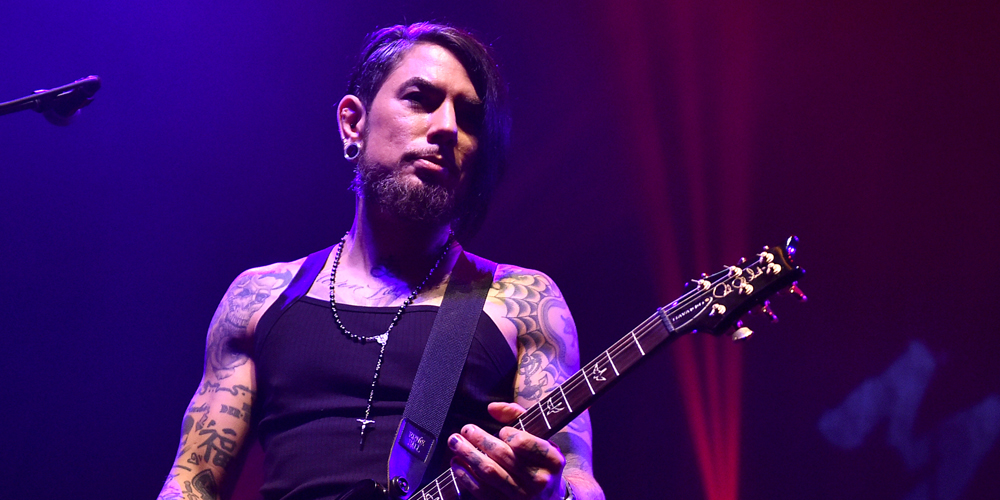