“The answer is I’m absolutely enthused. I look forward to doing an announcement at the right time,” Trump said in an interview with Candace Owens. “As you know, it’s very early. But I think people are going to be very, very happy when I make a certain announcement.”

The former president said the timing of his announcement had to be right because of campaign finance rules.

“You know for campaign finance reasons, you really can’t do it too early because it becomes a whole different thing,” he said.

Trump told Owens he wanted to give her “an answer that you’d be very happy with” about 2024 but would only say he was looking at a run “very, very seriously.”

This is the strongest hint Trump has given that he will run for president since he spoke with Fox News host Sean Hannity in April.

I am looking at it very seriously, beyond seriously,” he said. “From a legal standpoint, I don’t want to really talk about it yet.”

Owens joked she would make a great running mate on a 2024 presidential ticket. 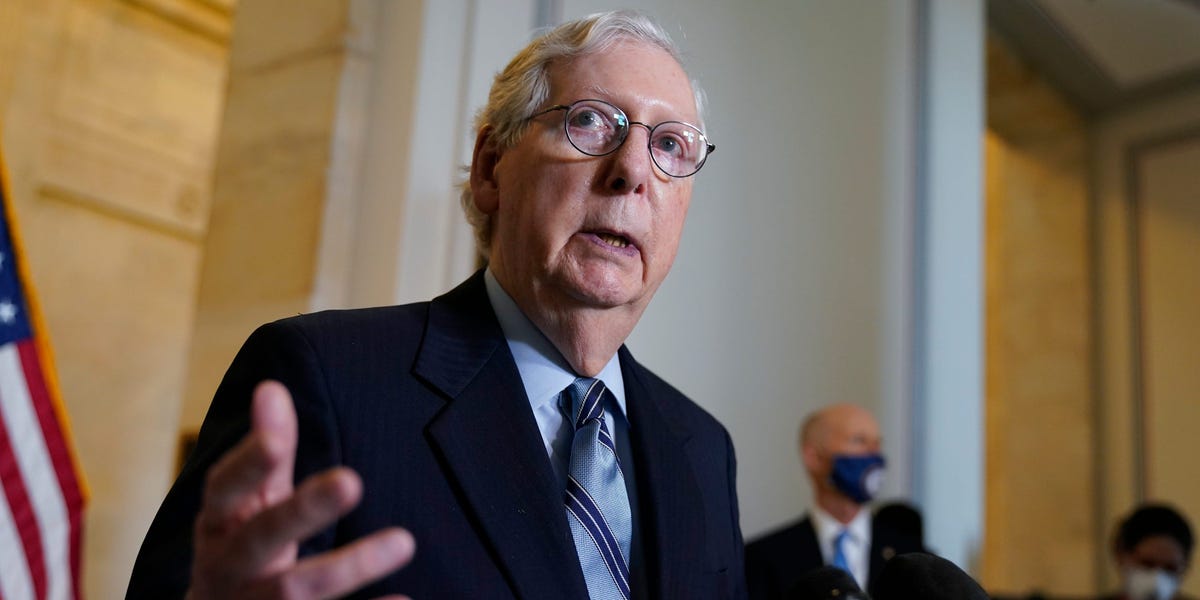 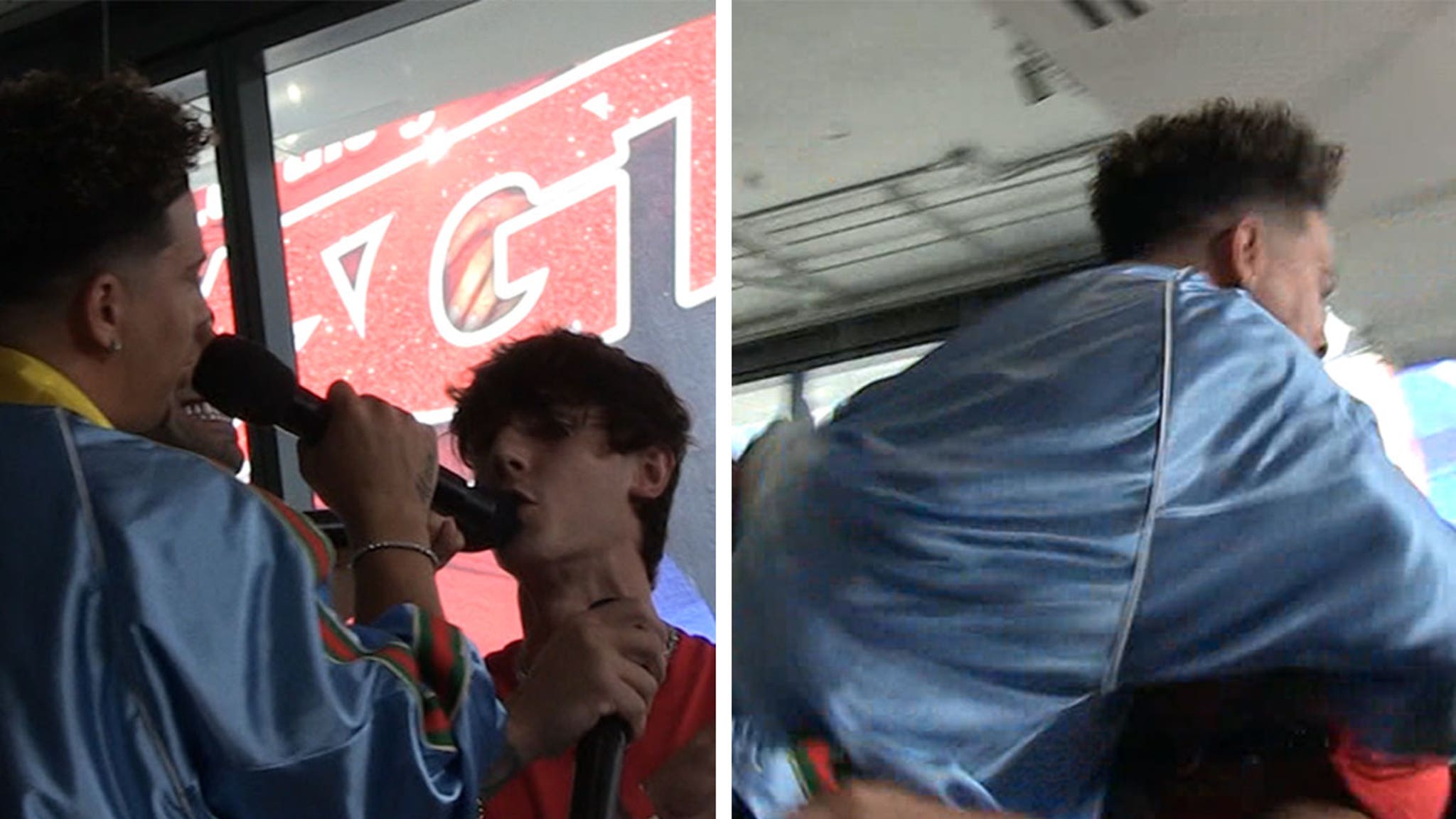 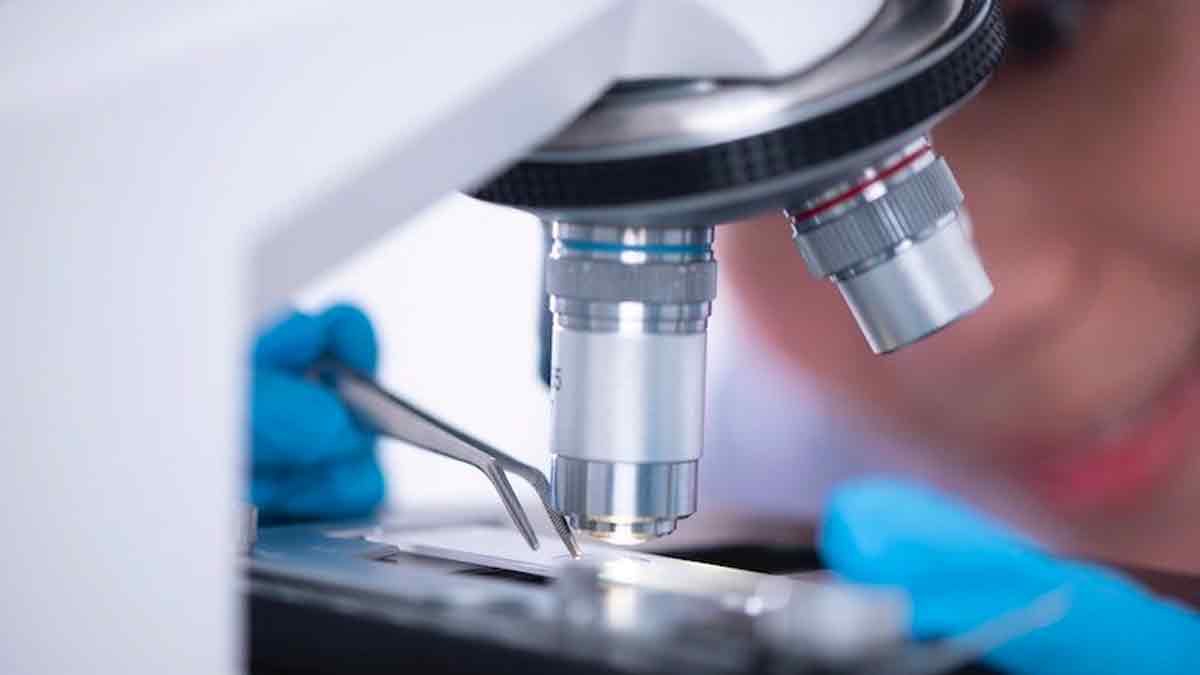 Top Biotech Stocks To Buy Right Now? 3 For Your Watchlist
3 mins ago

Top Biotech Stocks To Buy Right Now? 3 For Your Watchlist 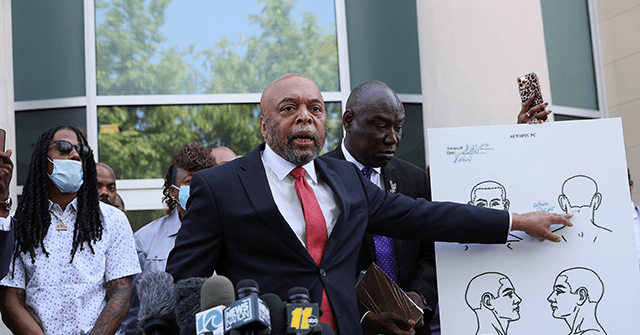