Two mansions on Lake Michigan in Glencoe that are on the same block have been listed for $14 million and $13.8 million.

In Glencoe, the six-bedroom, 8,329-square-foot mansion that is listed for $14 million was built in 1992. It was updated in 2019 and sits on a 2.39-acre property with its own private beach. Features in the home include lake views from every room, eight full bathrooms, two half bathrooms, an open floor plan, two custom bars, a new wine cellar, hardwood floors throughout and a primary bedroom suite with a balcony and his and hers closets. The mansion also has an attached four-car garage and a lower level with a large rec room, two wine refrigerators, an exercise room, a hot tub and a sauna. Outside on the property is a pool that faces the lake.

The mansion was listed briefly in November 2019 for $12.5 million. Public records show that the mansion is owned by Andriyous and Layla Youkhana, who built the home.

Listing agent Jody Dickstein did not respond to a request for comment. The mansion had a $161,977 property tax bill in the 2020 tax year.

Meanwhile, a few doors to the north, a seven-bedroom, 3,830-square-foot house on a 1.64-acre property on Lake Michigan is available for $13.8 million. Built in 1970, the contemporary-style home has four full bathrooms and two half bathrooms. The owners, entrepreneur David Kalt and his wife, Susan, bought the house in 2005 for $5.95 million, according to public records.

Listing agent Gloria Matlin declined to comment on the listing. The house had a $116,401 property tax bill in the 2020 tax year.

While the two houses are the only ones on their block that are for sale for more than $10 million, a third home on the same block — a newly built, six-bedroom, 8,750-square-foot mansion with 137 feet of lakefront — is on the market for $9.75 million.

Goldsborough is a freelance reporter.

Your Virgo Tarot Horoscope for the Month Ahead

Ubisoft wants to transfer Stadia purchases to PC
7 mins ago 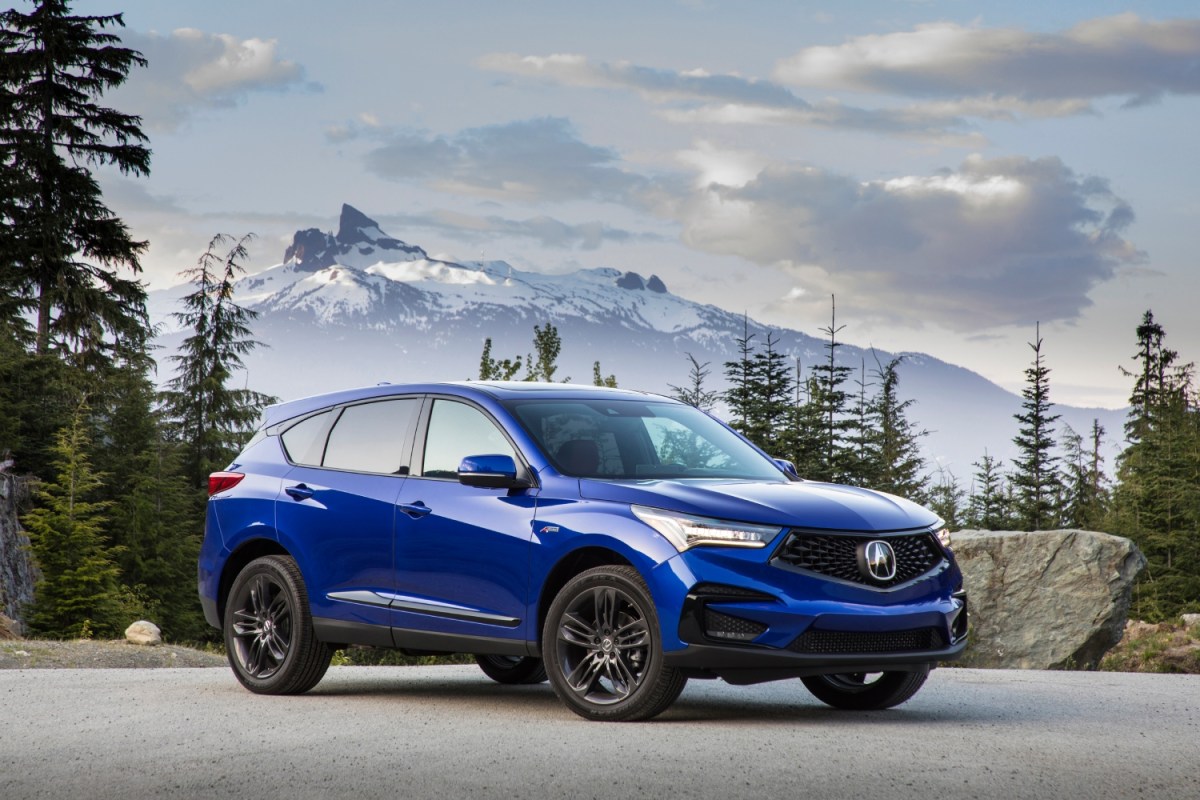 The Best Used Luxury SUVs for 2022: Subcompact, Small, Midsize, and Large
9 mins ago

Your Libra Monthly Horoscope for October
12 mins ago