NASA’s Perseverance rover may be hogging the headlines, but its predecessor is also capturing new insights about Mars.

Since August 2012, the Curiosity buggy has been studying whether the red planet could have once supported microbial life.

To mark the rover’s ninth year on Mars, NASA has created a 360-degree tour of Curiosity’s current home on Mount Sharp.

The 5-kilometer tall mountain lies within the 54-kilometer-wide basin of Mars’ Gale Crater. NASA believes the area could contain clues about how the planet dried up.

Spacecraft monitoring the mission show that Curiosity is currently between an area enriched with clay material and another one full of sulfates. The mountain’s layers in this region may reveal how the environment lost its water over time.

“The rocks here will begin to tell us how this once-wet planet changed into the dry Mars of today, and how long habitable environments persisted even after that happened,” said Abigail Fraeman, Curiosity’s deputy project scientist.

The panorama was created by stitching together 129 photos captured by Curiosity’s Mast Camera.

The colors were then white-balanced to replicate how the landscape would appear under daylight on Earth. You can check it out by clicking on the video atop this article.

The skies in the panorama are relatively clear because the photos were taken during the Martian winter, a time when there’s less dust in the atmosphere.

The image also captures the rover’s next destinations: Rafael Navarro mountain and an unnamed hill that’s taller than a four-story building.

After nine long years on Mars, Curiosity could still steal more of the Martian spotlight from its younger cousin.

Greetings Humanoids! Did you know we have a newsletter all about AI? You can subscribe to it right here. 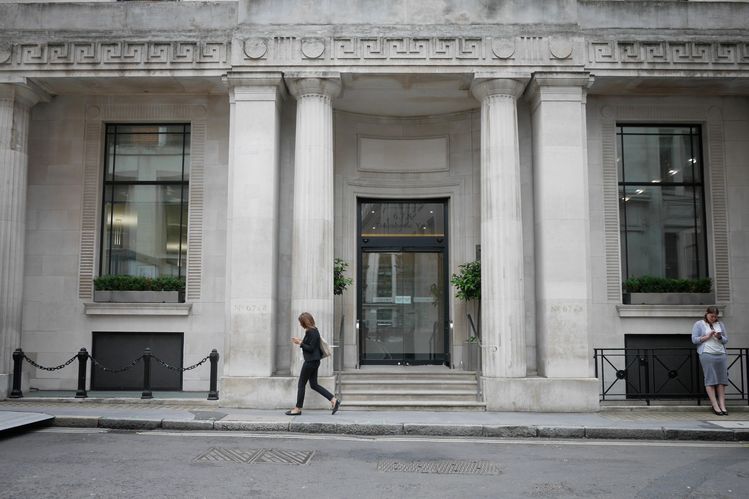 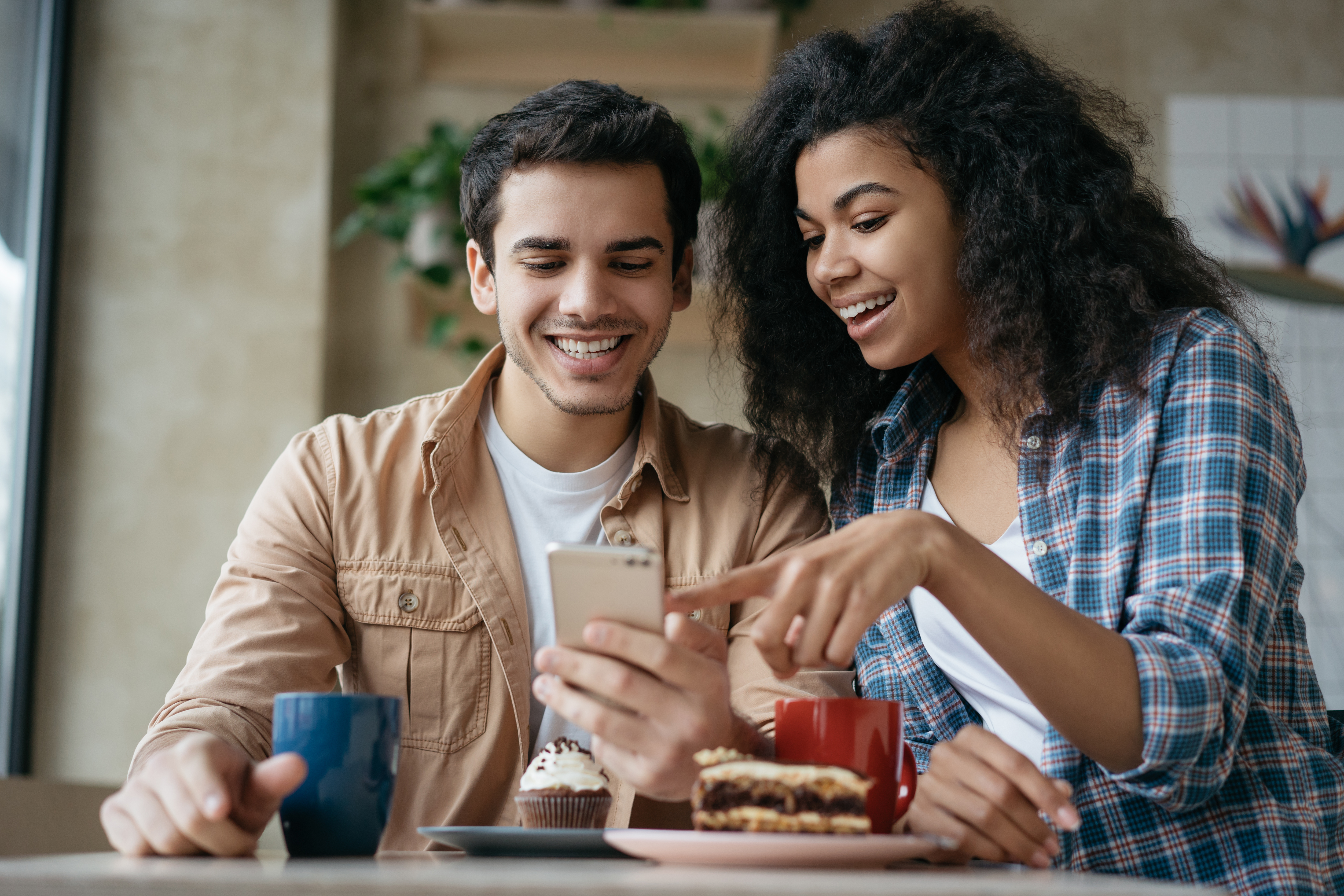 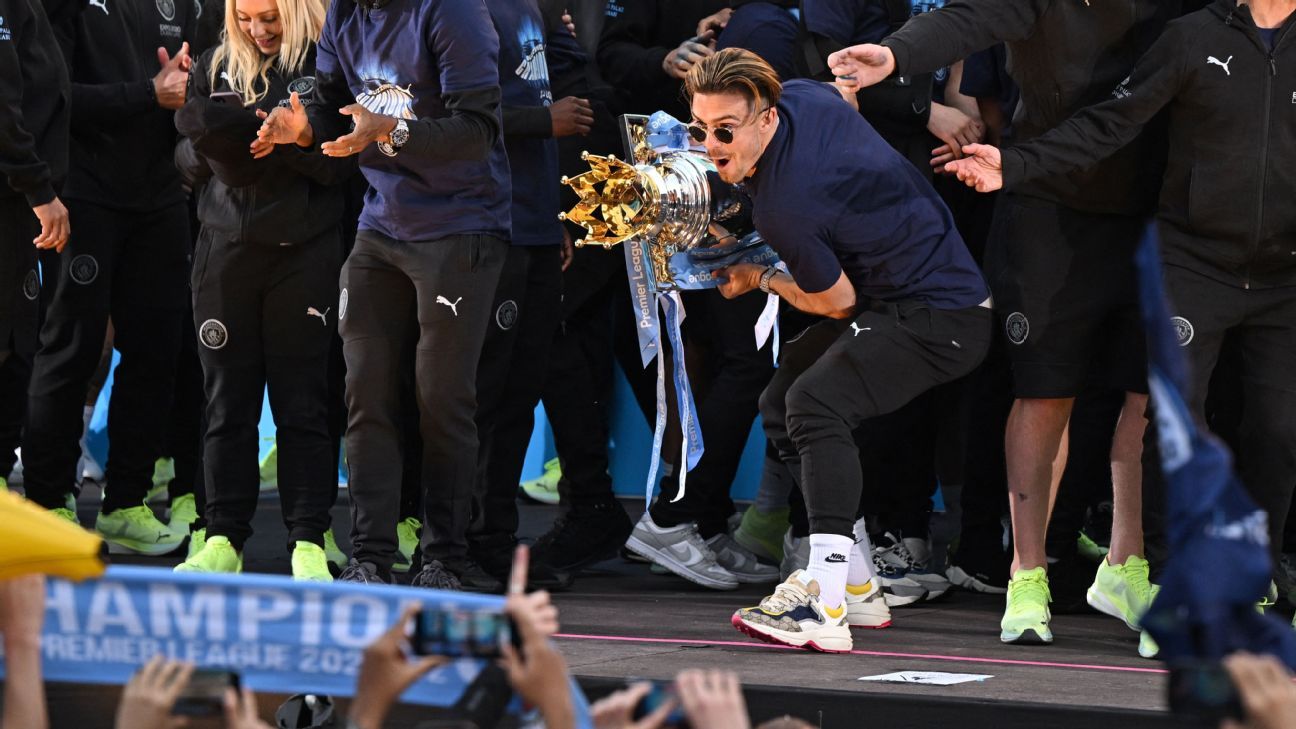 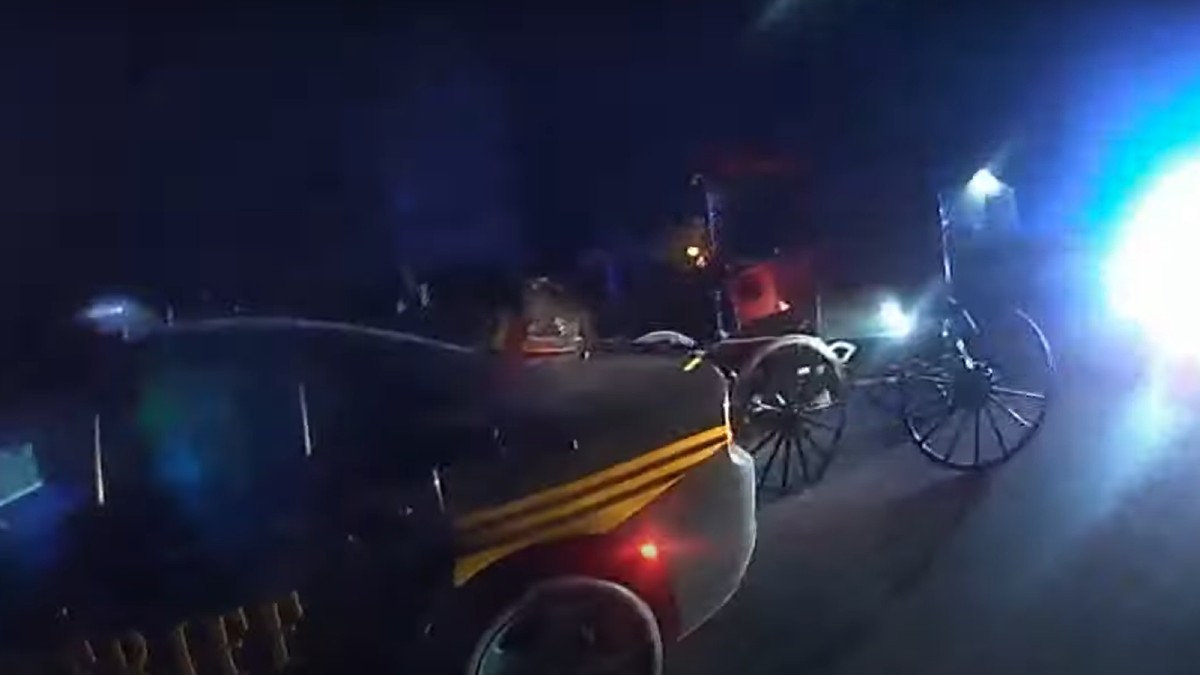