Ruth Gomez and her mom, Maria Ruth Morales, watched as their two sons took turns coasting down a slide in the Peace Campus nature play lot in West Englewood on Saturday evening.

Several other children stood in line at the top of a hill near the slide, waiting their turn at a rope swing on the other side of the hill.

Across the street, children and young adults played basketball and along the street, people walked from booth to booth learning about resources in their community.

The block party, Peace Fest, was organized by a group of community nonprofits — Imagine Englewood If, Think Outside Da Block and Moms Demand Action — at the We Grow Englewood Peace Campus.

It began about 2 p.m. at the corner of Honore and 64th streets and wrapped up about 6 p.m.

Rashad said it was especially important this year for them to host the event during Wear Orange Weekend, the first weekend of June marking the month as gun violence awareness month, after two recent mass shootings in a grocery store in Buffalo, New York, and in an elementary school in Uvalde, Texas.

It was also important to bring awareness as communities in Chicago continue to experience gun violence every week, including a shooting in Englewood where a police officer was injured just two blocks east of the Peace Campus, she said.

“This country has a gun issue,” Rashad said. “It has a gun violence issue on so many different levels.”

Rashad said her team wanted to bring awareness to that issue but also wanted to provide a safe space for the community and especially for young people.

For four hours on Saturday afternoon, the Peace Campus, was that safe space for families like Gomez’s.

Music blasted from a DJ on stage and local musicians sang throughout the event. People had hamburgers, brats and hot dogs, danced, and walked around visiting with neighbors.

“I love seeing people get together,” she said. “I feel like we need that more because nowadays it’s all technology.”

Gomez, 20, and her mom, 40, moved to West Englewood about a year ago with Gomez’s 2-year-old, Eric, and Morales’s 3-year-old, John. Gomez first visited the Peace Campus about a month ago, and when she came across the nature play lot, the murals and photos painted on the houses along the block and the garden in the corner stood out and she remembers thinking, “It looks so beautiful.”

When she found out there would be an event at the campus, she told her mom they should take the kids, she said.

“I feel like they have more fun,” Gomez said of the boys playing with other neighborhood kids.

Rodney Phillips, a field manager for Chicago Metropolitan Peace Academy, used to be an outreach worked in Englewood. He said it’s important for community organizations to continue to host events like Saturday’s to bring awareness to gun violence and to create more safe spaces for youth.

“Kids need to feel safe wherever they go,” Phillips said. “We need to have more resources on the south and west sides of Chicago and Chicago should be open to everybody, especially the downtown area.”

Safe spaces allow people not just to be comfortable but to learn and to share with others in their community, Rashad said. That environment also allows community organizers to educate parents about services they might need but might not know who to ask for help.

When Rashad stood on the stage to introduce the host organizations and share more about the services they offer, she looked out to a sea of orange and was able to see the hundreds of people who attended the event. She said she hopes this event, and upcoming summer events, will activate the community to have a safe summer. 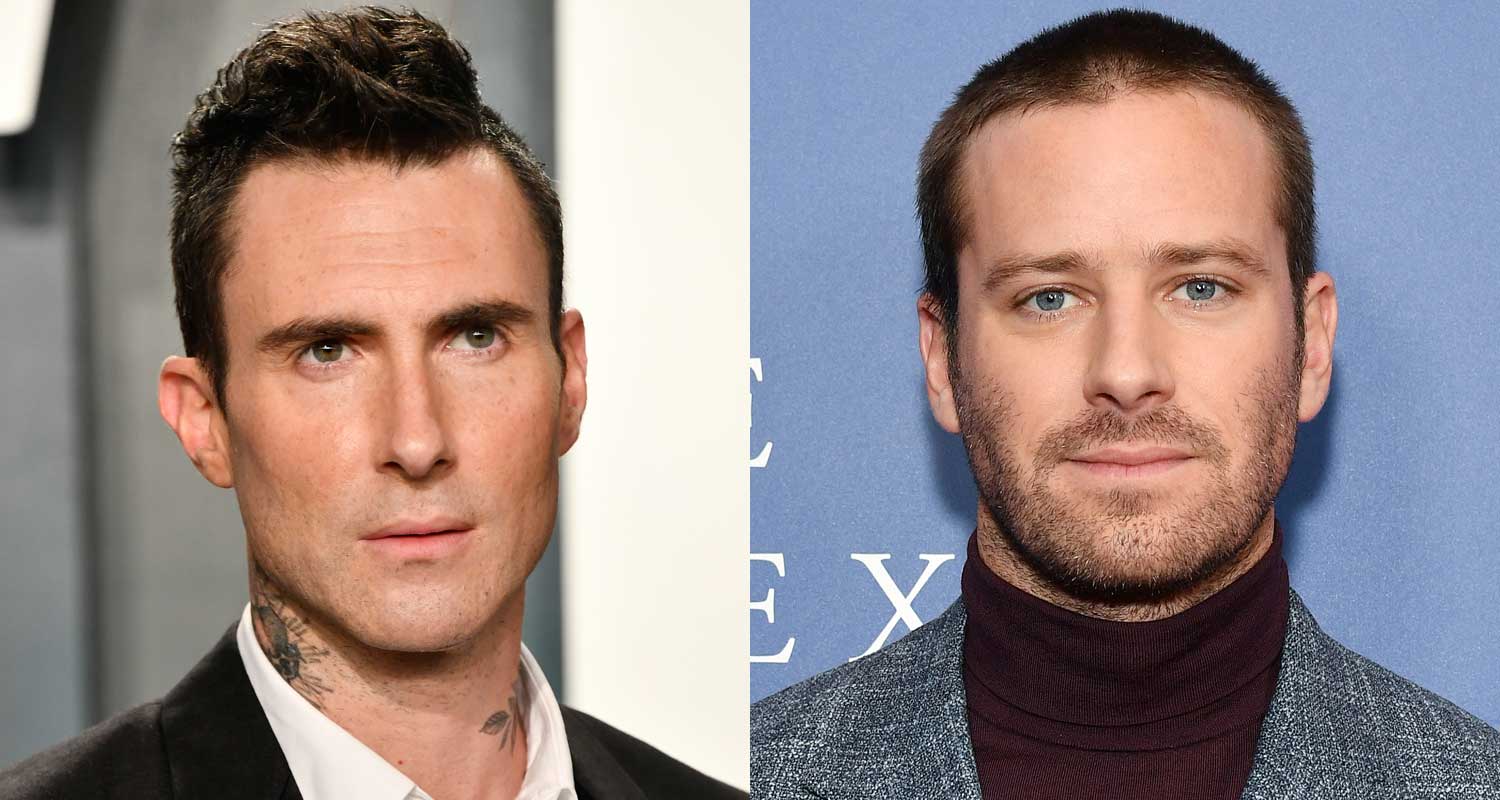 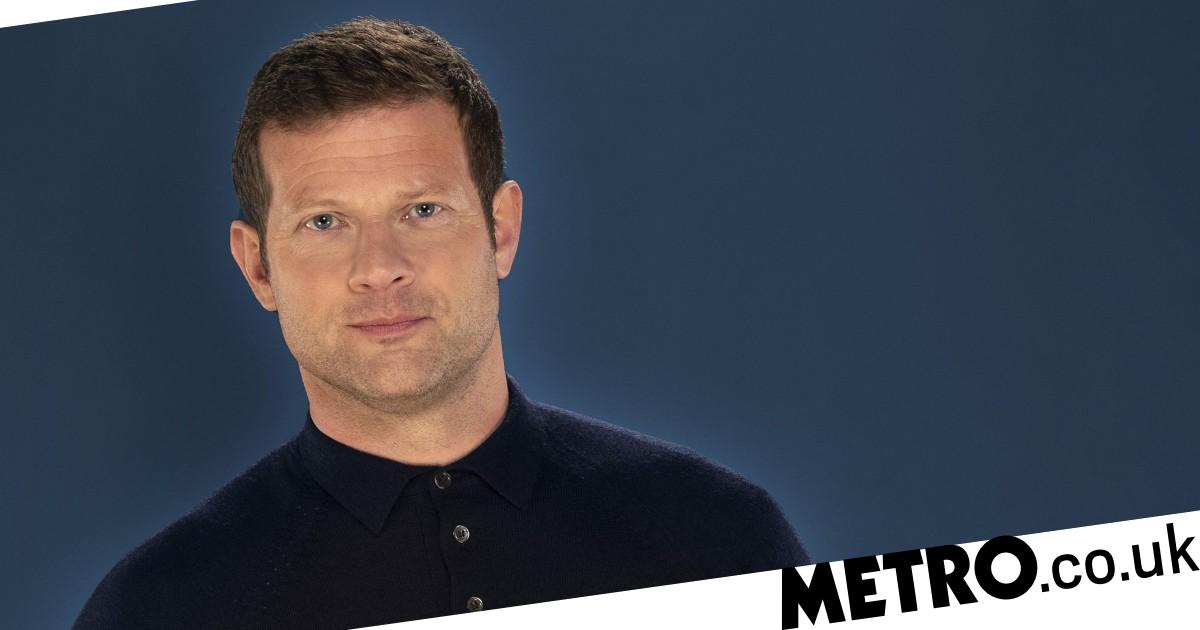 Dermot O’Leary on ‘blessed’ career: ‘It’s not about being famous’
12 mins ago 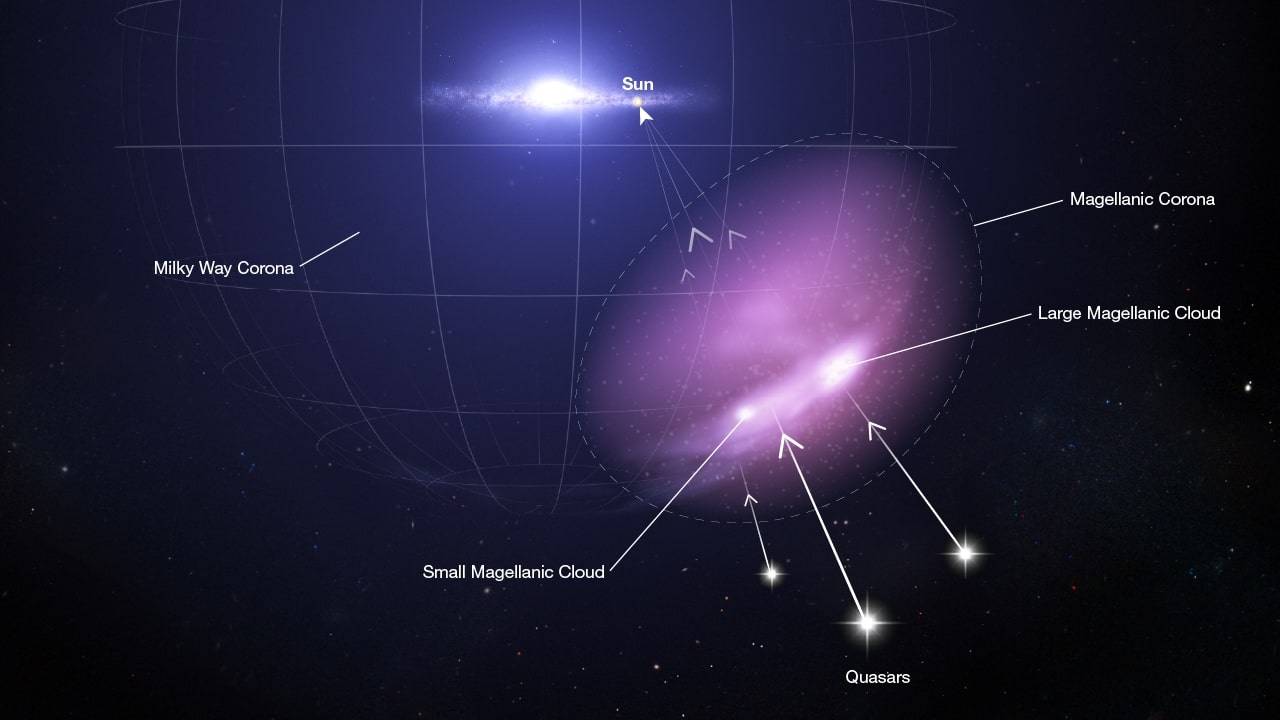 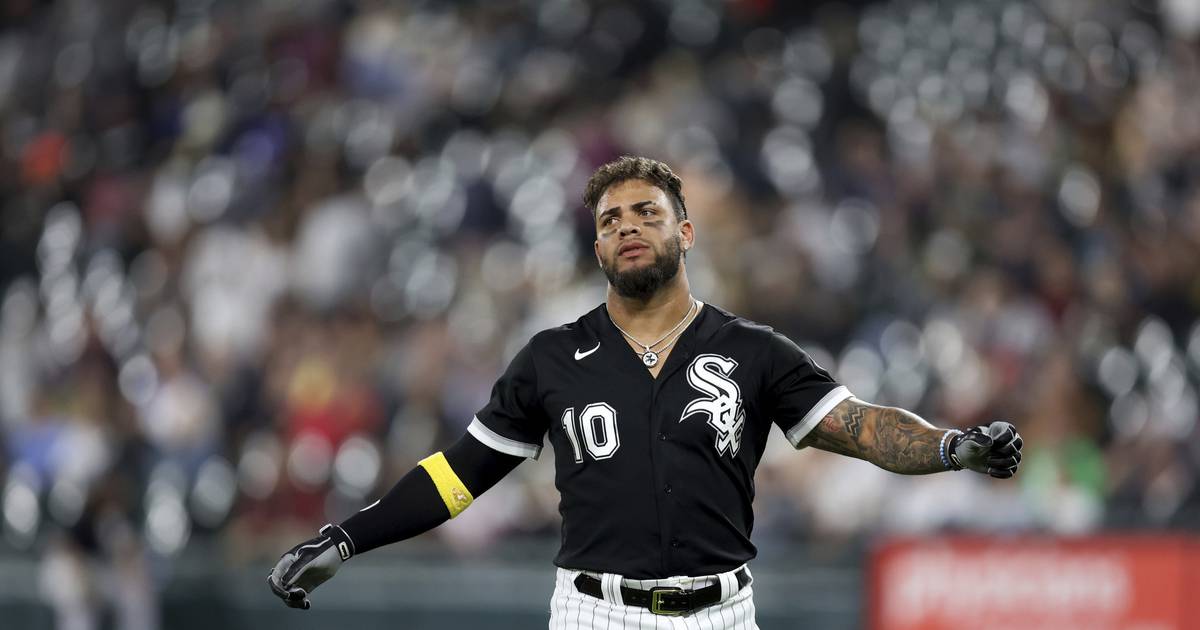 Chicago White Sox 2022 review: What went right, what went wrong and what’s next after a season filled with disappointment
20 mins ago

Chicago White Sox 2022 review: What went right, what went wrong and what’s next after a season filled with disappointment 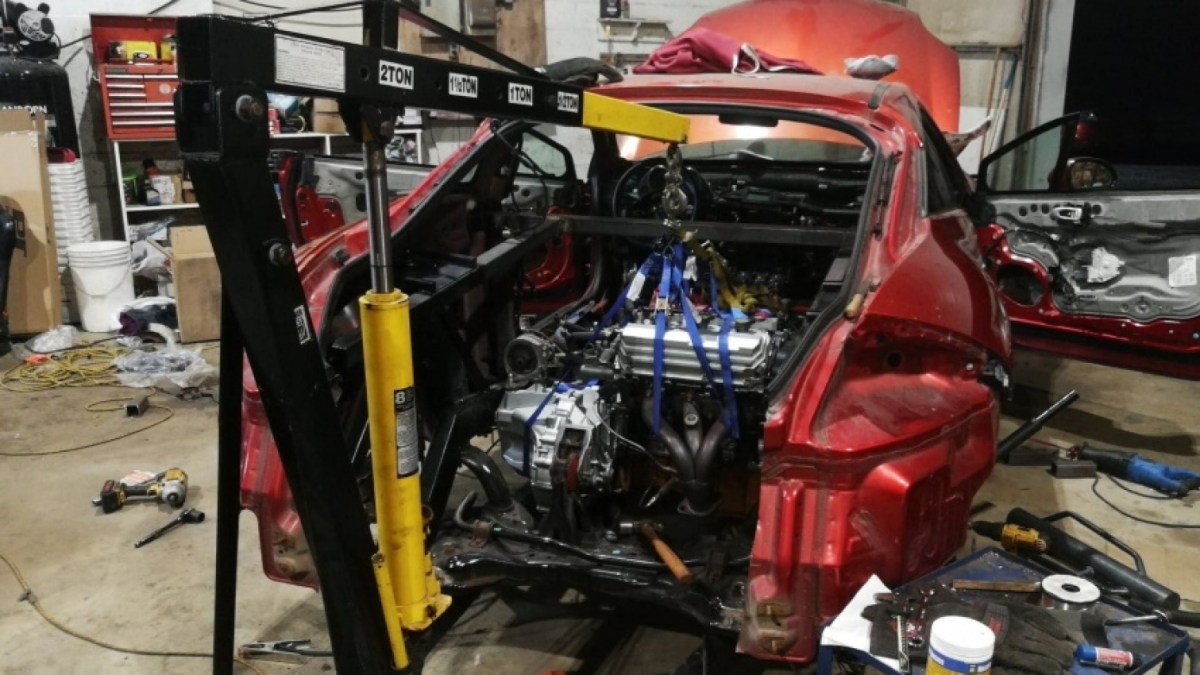 We Can ‘Rally’ Get Behind This Mid-Engine Mitsubishi Eclipse