WhatsApp has rolled out several new features this past week, including the ability to mute people during group calls (via Android Central). This sanity-saving feature seems helpful not just for muting people who forget to do it themselves, but also if you’re in the same room as someone who’s also on the call and don’t want to hear an echo of what they say.

While some conferencing apps, like Zoom and Microsoft Teams, let hosts mute all participants (or specific ones), they typically don’t offer a way for individual users to mute whoever they want during a call. This feature offers a new level of control that’s probably best saved for chaotic meetings that involve up to the maximum of eight people on video calls — or up to 32 on voice calls.

Some new features for group calls on @WhatsApp: You can now mute or message specific people on a call (great if someone forgets to mute themselves!), and we’ve added a helpful indicator so you can more easily see when more people join large calls. pic.twitter.com/fxAUCAzrsy

In addition to the new muting feature, WhatsApp now lets you message specific people while on a group call, perhaps if you want to make a note to someone during a meeting or crack a joke that might not fly with the whole group. WhatsApp is also rolling out a new banner that will alert you when someone new has joined a call after it already started.

The messaging service is building up more than just its group calling feature. On Friday, WhatsApp announced that you can now choose which contacts can see your profile photo, about, and last seen status that shows when you were last active on the platform. This could help keep your profile private from professional contacts, or anyone who you don’t want to have access to this information 24 / 7. Last year, WhatsApp began hiding your last seen status from strangers by default due to potential privacy implications.

Earlier this week, WhatsApp finally rolled out the ability for Android users to transfer their chat histories to iPhone after the company initially started letting users transfer their conversation data in the opposite direction (from iPhone to Android) last year. 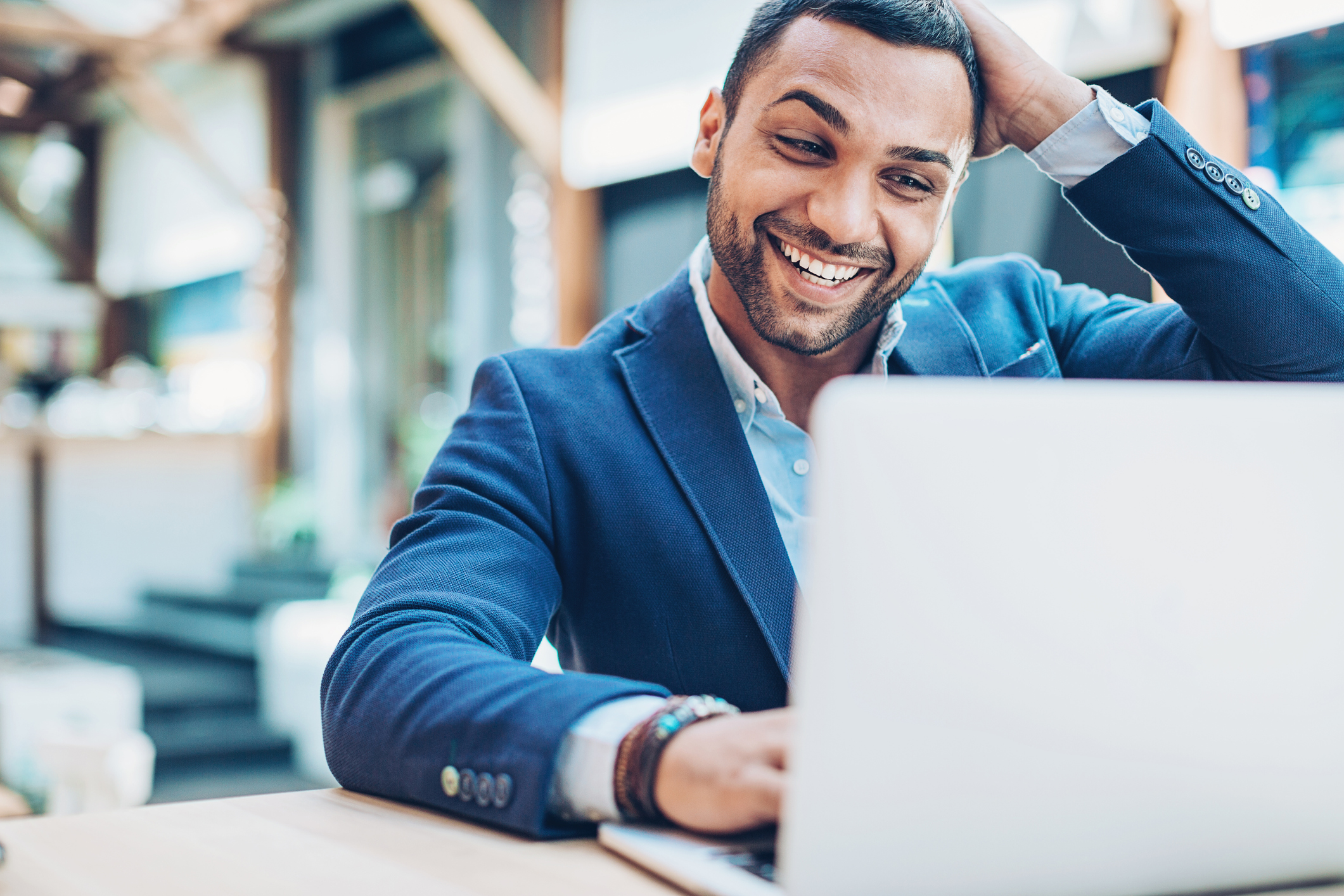 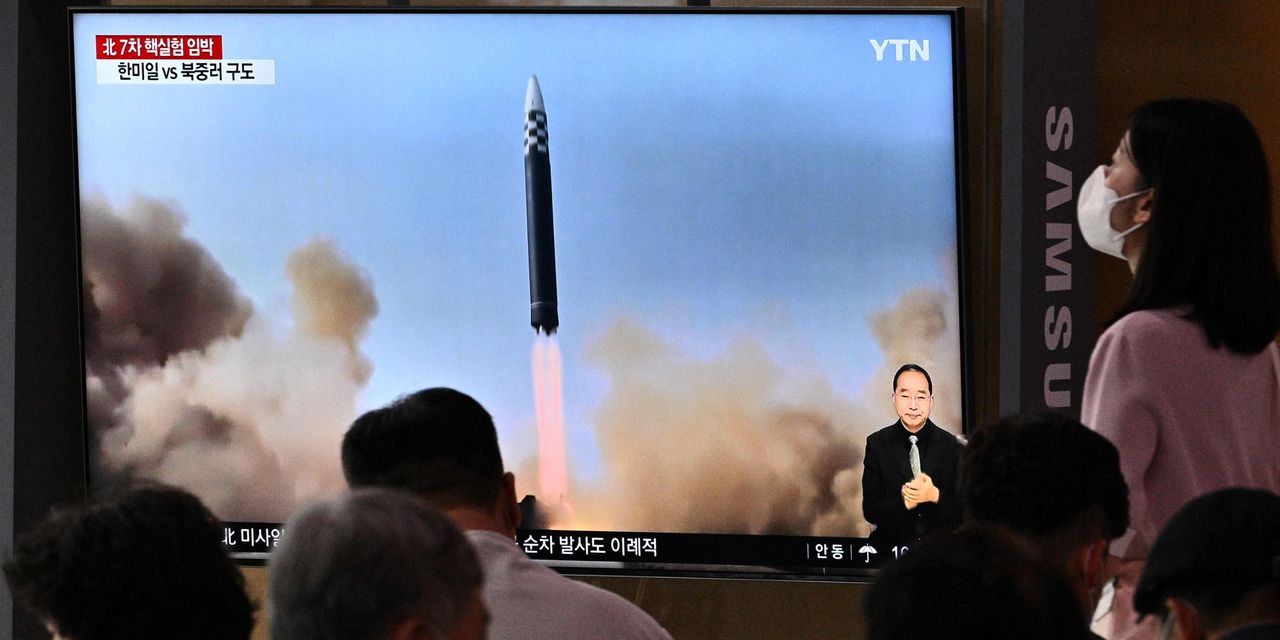 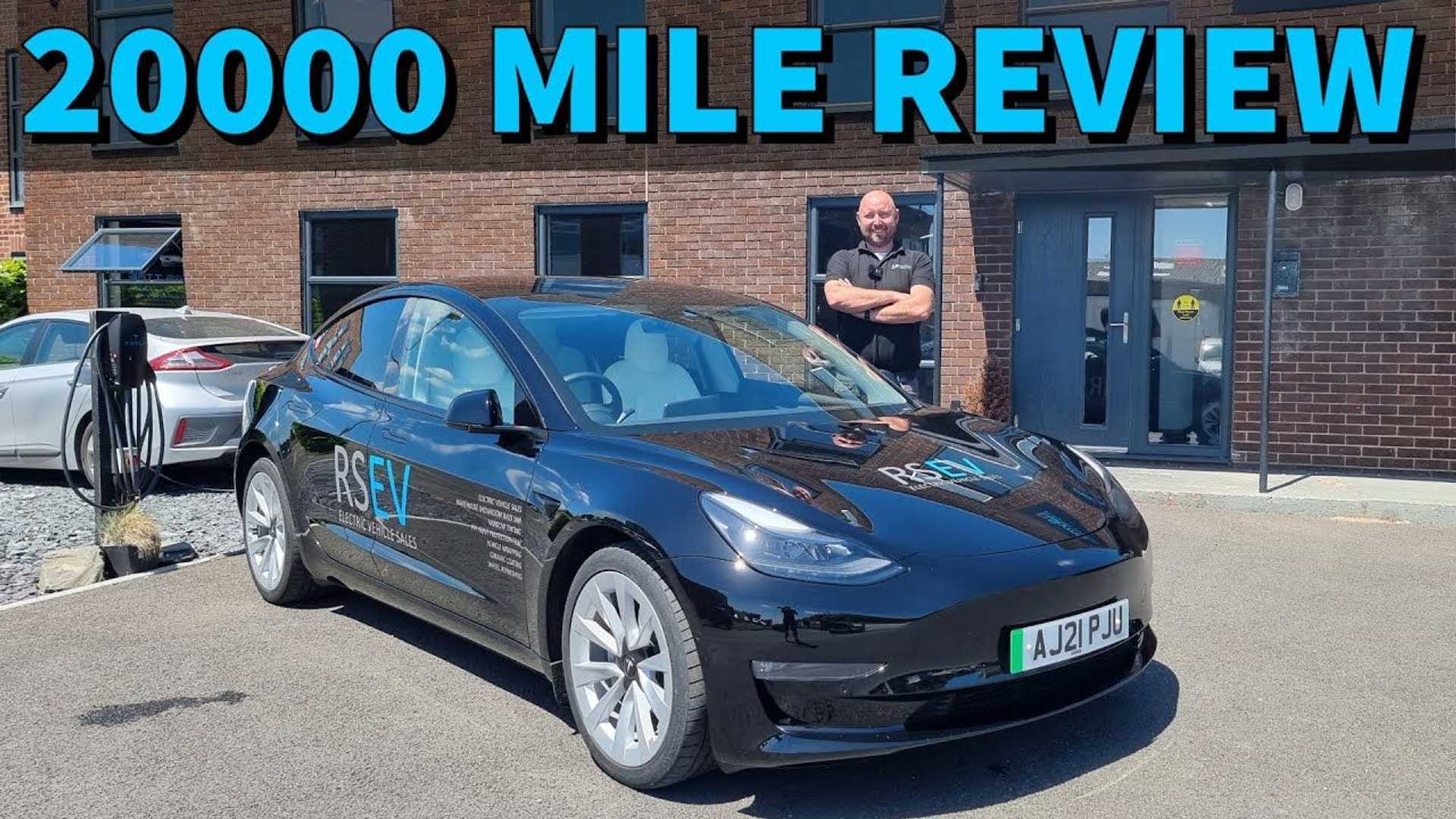