If birds could be ninjas, owls would make the best ones. Silent and agile, the winged creatures leave their prey with no time to escape as they swoop in for the kill. This stealth ability has inspired scientists to create quieter movement for airfoil designs across everyday technologies, including aircraft, vehicles, drones, and wind turbines.

Researchers from Xi’an Jiaotong University in Xi’an, China specifically used owl wings as the inspiration for quieter turbomachinery blades, which can be noisy as air sweeps over the trailing edge of their curved surfaces. (Turbomachinery is a term that describes machines that transfer energy between a rotor and a fluid, including both turbines and compressors).

The scientists found that serrated (or sawtooth) trailing edges reduce the noise of rotating machinery, especially when shaped more like the edges of owl wings. Air that flows over these comb-like shapes breaks up instead of continuing in straight lines, which muffles the whoosh of the owl passing by. The downy feathers on the rest of the wing may also absorb sound. The researchers describe their work in a paper published in the journal Physics of Fluids late last year.

“Nocturnal owls produce about 18 decibels less noise than other birds at similar flight speeds due to their unique wing configuration,” Xiaomin Liu, one of the paper’s authors, says in a press release. “Moreover, when the owl catches prey, the shape of the wings is also constantly changing, so the study of the wing edge configuration during owl flight is of great significance.”

Since the earliest days of human flight, inventors have been inspired by birds. The Wright brothers, for instance, recognized that birds’ wing shapes were crucial in getting off the ground, so they copied those properties in their mechanical airplane design. Yet scientists are still befuddled when faced with the noisy problem of trailing-edge dissonance, a phenomenon in which air moves noisily over the back edge of an airfoil; it’s the last bit of an airplane wing the air touches as it whooshes over it from front to back.

“I would say that the owl has been a long-standing spirit animal, if you will, for the air acoustics community,” Justin Jaworski, a mechanical engineer at Lehigh University in Bethlehem, Pennsylvania, tells Popular Mechanics. “[W]hen you’ve exhausted a lot of innovative ideas, you look for other means of inspiration. And the owl has been a source of inspiration for at least 80 years.”

Air behaves like a fluid as it flows over and under an airfoil, the surface that slices through the air at speed. For an airplane or a bird, the airfoil is the wing, and for wind turbines, it’s the spinning blade. The shape of the airfoil is the key to noise generation here. When air flows over the back of an airfoil, it becomes turbulent along the upper and lower surfaces of the airfoil. When that layer of air reaches the back of a smooth-edged airfoil—the trailing edge—it scatters and generates noise. “Serrated edges can weaken this process in part by disrupting the local airflow where this noise is generated,” Jaworski says.

Previous studies have found that serrated, or sawtooth, trailing edges reduce the noise of rotating machinery, but how much depends on the final application. Some turbomachinery already benefits from this knowledge. For example, Hamburg, Germany-based Siemens Gamesa has added serrated trailing edges on their wind turbines.

“At present, the blade design of rotating turbomachinery has gradually matured, but the noise reduction technology is still at a bottleneck,” Liu says in the press release. “The noise reduction capabilities of conventional sawtooth structures are limited, and some new non-smooth trailing-edge structures need to be proposed and developed to further tap the potential of bionic noise reduction.”

Jaworski’s own work in fluid dynamics, the study of liquids and gases in motion, examines which characteristics of owl wings are responsible for this near-silent flight. His 2020 paper on the aeroacoustics of owl flight, published in the Annual Review of Fluid Mechanics, surveys significant past research in this space, including his own foray into how the physics of air flow could be applied to creating quieter technologies. Scientists typically conduct experiments to measure the noise of live owls in flight, test their own airfoil designs mimicking owl wings, and mathematically model new design possibilities.

Meanwhile, Liu and his team investigated seven different trailing edge designs using computer simulations; they created a virtual airfoil shape representative of part of a long-eared owl wing, but switched out the trailing edge shapes. They ran each theoretical model through a program that simulated airflow at speeds used for turbomachinery.

Their tests showed that a smooth trailing edge creates the most noise. Having a pointy, sawtooth shape at the trailing edge somewhat reduces the noise. However, when the triangular teeth at the airfoil edge are curved and coupled in two layers, like the feathers at the ends of an owl’s wing, the airfoil model becomes significantly quieter.

Smooth trailing edges explain why wind turbines and airplanes are so noisy. In the case of airplanes, there’s a fluid boundary layer, a thin layer of air that covers any surface. As the wing slices through the air, the layer thickens toward the trailing edge before re-merging with the air around the wing. “That’s like a bunch of little speakers when they get toward the trailing edge,” Jaworski explains. The edge amplifies that sound; air flowing over the wing actually makes a sound we hear (besides the more obvious engine noise during flight).

What Makes Owl Flight So Quiet

Owls are quiet so that their prey, which have very sensitive hearing, don’t notice them coming. When owls fly past a very sensitive array of microphones to gauge their sound levels, researchers have found that they are virtually silent, at least to human ears. To find out why, scientists have converted owl-inspired airfoil designs into theoretical models. “Being able to develop those simple computational models and get insights from them is helpful in terms of making much more sophisticated models that can incorporate more realistic features of the owl wing,” Jaworski says.

David Lentink of Stanford University, for example, studies bird flight and translates it into engineering design. Lentink investigated the wings of a swift, which stays airborne for a year, non-stop, after leaving the nest. It eats flying insects, scoops water onto its wings, and even mates in the air. Lentink’s team of undergraduate students then developed a drone whose design is based on the swift’s flying behavior. He also created the PigeonBot, the most advanced bird-like robot that’s ever been built due to its ability to mimic the movement of pigeon wings during flight. His published his work on understanding the bio-mechanics of pigeon flight in Science Robotics in January 2020.

The thing is, we are nowhere close to unraveling all the mysteries of natural flight. Plenty of theories abound for what makes owls so quiet, but no one knows exactly what the combination of factors is. “If we knew that, we’d be designing things that are quiet all around you, using what we know,” Jaworski says. People have tried to mimic the scalloped geometry along a wing’s trailing edge, but no one has actually been able to replicate the noise reductions owls achieve on an owl-sized model, he says.

Like other birds of prey, owls’ wings have various structural parts and arrangements, and lots of different shapes and sizes of feathers. Trying to model these complex biological parts, whose specific functions aren’t even fully understood yet, is challenging, says Jaworski. “Is it one part of the wing that makes them so quiet? Or is it the combination of several parts of the wing? And how are they using it? That’s what makes it difficult. There’s just an infinite number of designs for edge geometries you could look at. You know, it’s still an idealization. We’re looking for some insight that maybe will guide the next research program.” 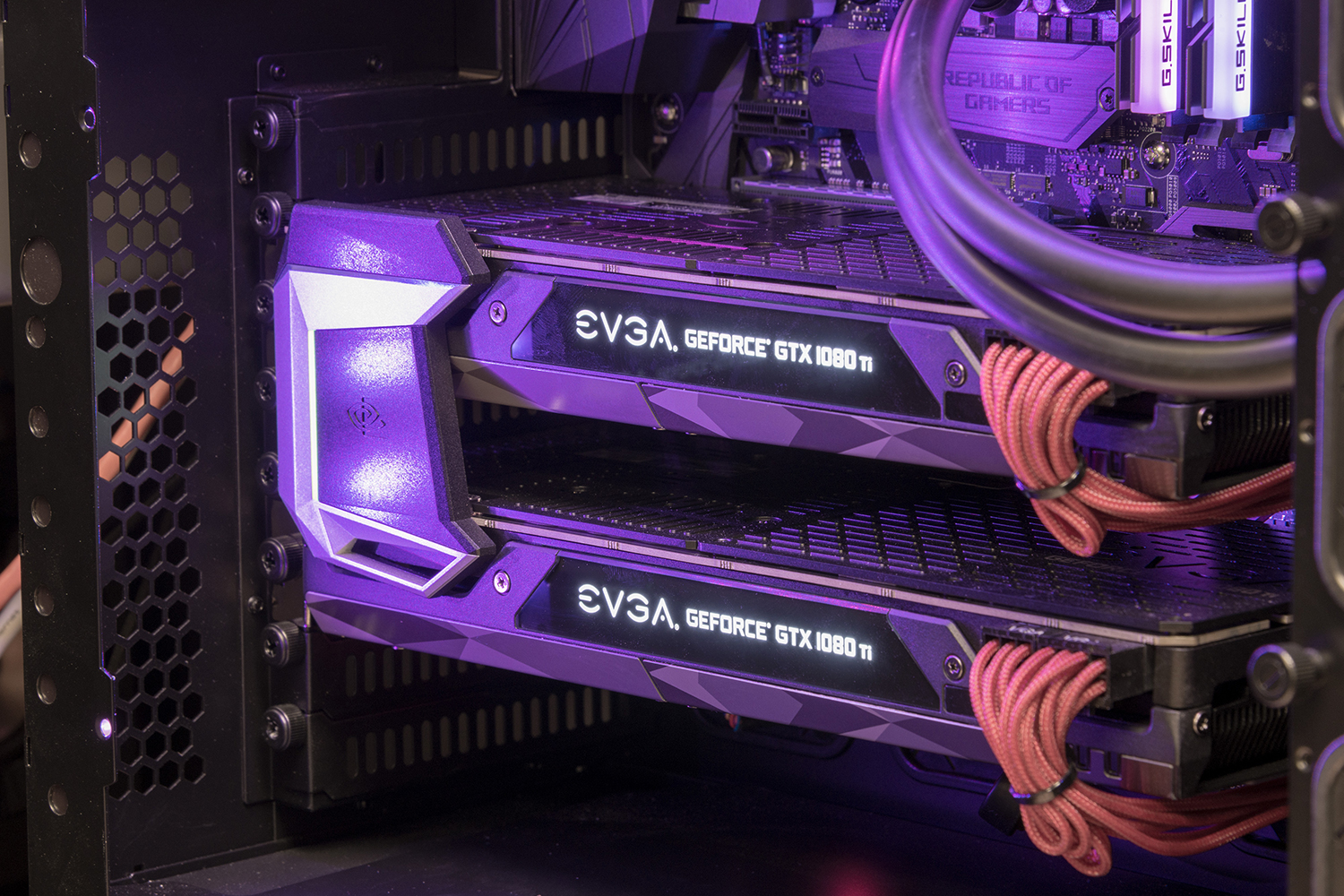 Should you buy a used mining GPU? 3 risks you need to know | Digital Trends
2 seconds ago 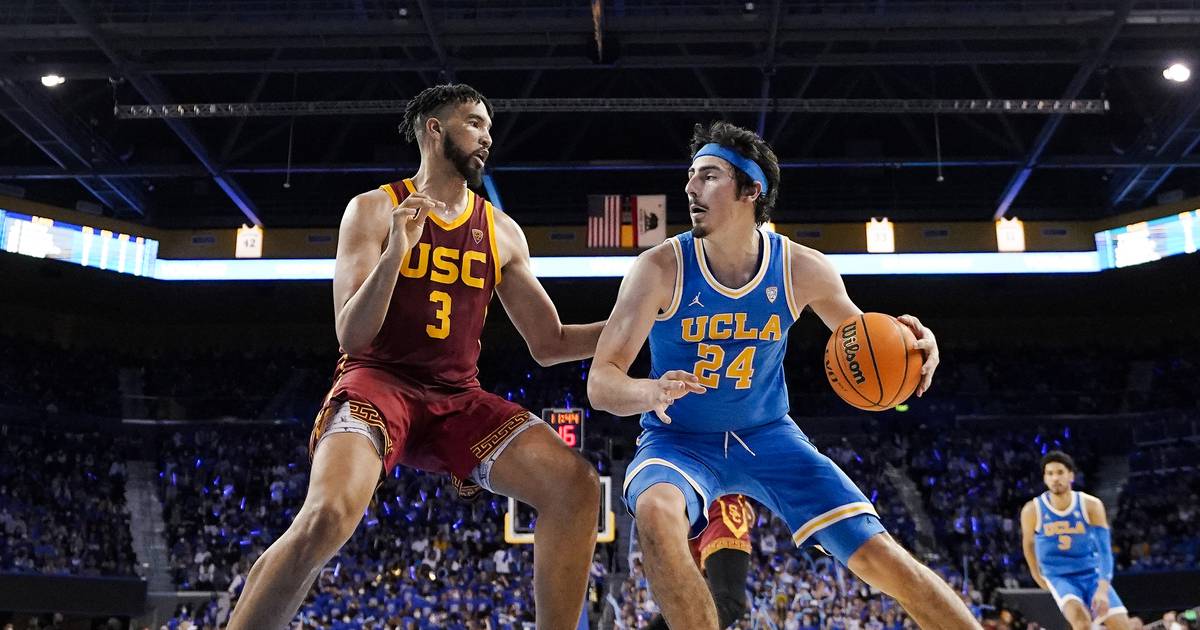 With USC and UCLA joining the Big Ten, conference realignment makes another seismic shift in college sports
1 min ago 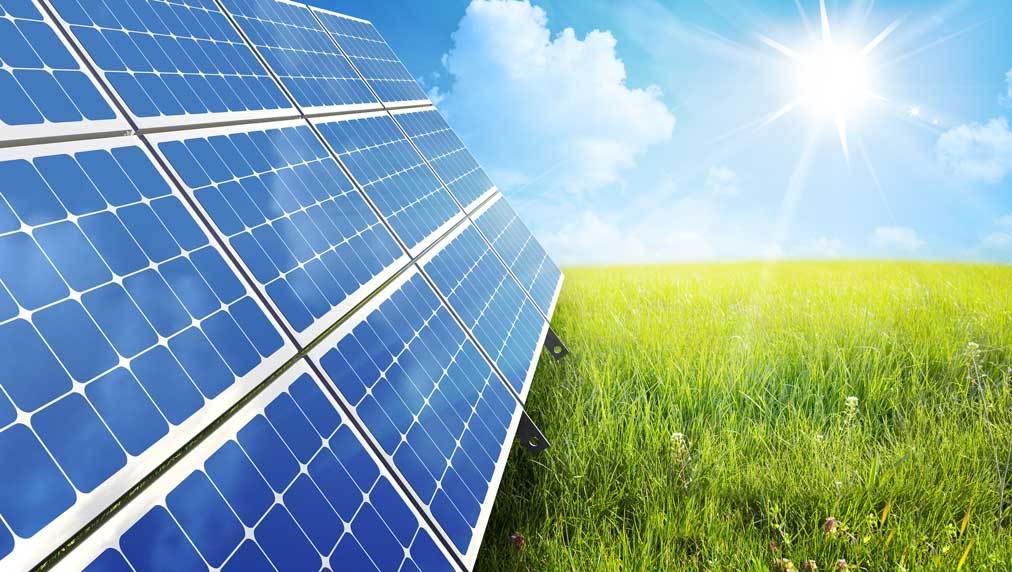 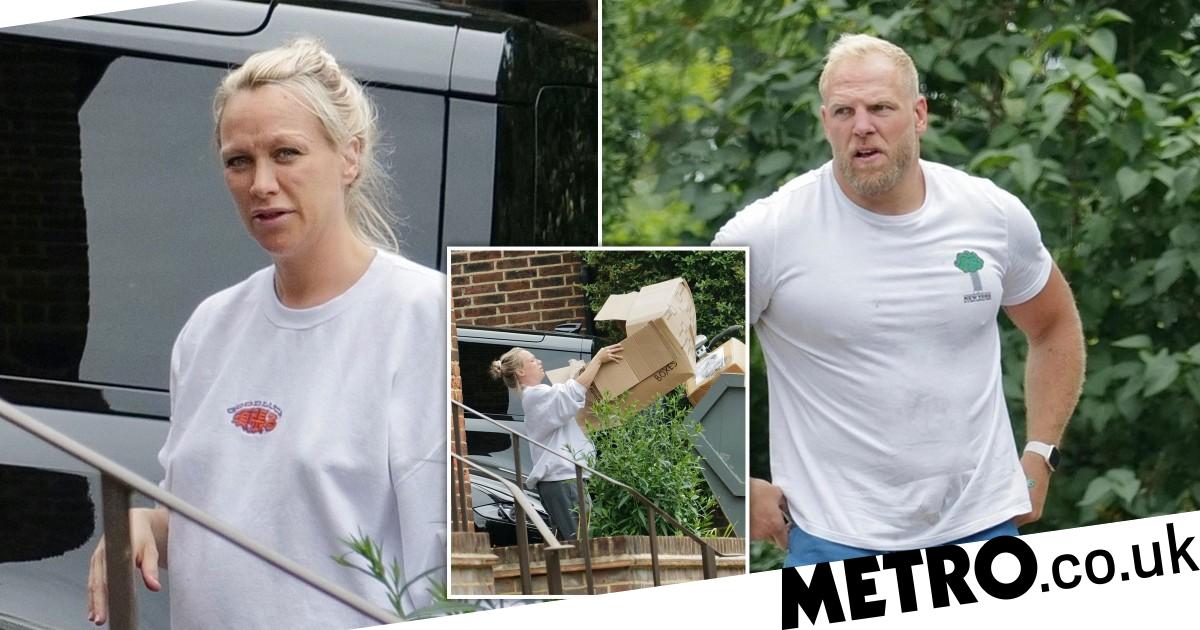