The Springfield-based charity Elevated Access was incorporated in late April, according to Illinois secretary of state records. In early June, the nonprofit flew its first abortion patient from Oklahoma to the Kansas City area, enabling the passenger to terminate a pregnancy in Kansas, the organization’s executive director said.

Just days before the flight, the governor of Oklahoma had signed the nation’s strictest abortion measure into law, requiring the patient to travel out of state for the procedure.

“Even before Roe ends, it’s not easy to access an abortion,” said the nonprofit’s executive director, who asked to remain anonymous for his safety, citing the heightened threat of violence surrounding reproductive rights as the Supreme Court ruling approaches. “While voting and giving money are important to try and stop this backslide of people’s rights in this country, doing something directly to try and help people get out of that burden is very important to me.”

The charity recruits licensed pilots with access to light aircraft, who volunteer their time and planes to fly patients heading to abortion clinics — trips that increasingly require long-distance travel, often across state lines.

“We know you are already stressed,” the organization’s website says. “Let us relieve some of that with a free flight from a volunteer pilot.”

The executive director of Elevated Access said he has been working on the nonprofit’s concept for over a year with leaders of the Chicago-based organization Midwest Access Coalition, which provides patients traveling for abortion care with lodging, transportation, meals, rides to clinics and other logistical support.

Alison Dreith of Midwest Access Coalition described the new transportation model as a potential game-changer for some traveling patients, especially on the cusp of the possible demise of Roe.

“People’s lives are complicated and getting them to their care isn’t always a straight shot,” she said.

She ticks off the many barriers to more conventional forms of travel: Sometimes patients are too young to book a rental car. Commercial airlines, trains and buses often have limited schedules, or take too long for patients who need to watch their children or can’t miss an extra day of work. Travel by cars and planes has also become more expensive due to rising fuel costs, an added burden for patients who aren’t wealthy.

The first Elevated Access patient earlier this month traveled aboard a Cirrus SR20, a single-engine propeller plane with four seats. Driving from Oklahoma City to the Kansas City region would have taken about 10 hours round trip, and the patient had child care constraints that prohibited overnight travel, the executive director recalled.

Instead, the patient left home at 8 a.m. to get to the airplane and then returned by 6 p.m. the same day, eliminating the need for multiday travel.

“They were able to get back to their life and their kids,” the executive director said. “It was someone who had never flown before.”

A commercial flight to and from the same two cities would have cost about $900, added Dreith, who coordinated the patient’s travel with Elevated Access.

The new nonprofit works with established abortion networks to connect with patients, according to the website.

The planes typically have a single-propeller engine and can fly one to three passengers up to 100 miles per hour, the website says. The aircraft take off and land at small, private airports, which can be more flexible to schedule and eliminate some of the bureaucracy of commercial flights; the experience also tends to offer more privacy compared with commercial airlines, the executive director said.

“At most small airports, there is a small office where you can wait for the pilot if they are not already there to greet you,” the website says, in a section with information for passengers. “If anyone asks what you are doing, you tell them that you’re meeting someone for a flight. You don’t need to tell them anything more than that. There is no security to scan your baggage or requirement to show any identification.”

Volunteers must be licensed pilots over 21 years old with a minimum of 200 hours flight experience and meet other standards, according to the nonprofit’s website. There are also Federal Aviation Administration requirements and regulations that govern the planes that are used.

Volunteer pilots are vetted to ensure they support the nonprofit’s mission and are required to provide references and statements about their position on abortion rights and transgender care; their social media profiles are screened as well, the executive director said.

As of the end of May, over 150 pilots from around the country had expressed interest in volunteering and about a third have completed the vetting process, the executive director said.

These legal obstacles are expected to become even more burdensome if the Supreme Court rescinds the federal abortion protections of Roe, leaving the matter to be decided by individual states. Roughly half of all states will likely ban or nearly outlaw the procedure post-Roe, including nearly every state in the Midwest.

The official Supreme Court decision is anticipated to come down in late June or early July, but a draft opinion leaked last month indicated a majority of justices plan to overturn Roe, reversing nearly a half-century of reproductive freedoms.

Abortion will remain legal in Illinois, which has strong reproductive rights protections. In 2019, Gov. J.B. Pritzker signed the Reproductive Health Act, which established abortion as a fundamental right statewide.

In 2020, roughly 10,000 patients crossed state lines to terminate a pregnancy in Illinois. The number of out-of-state patients has risen every year since 2014, according to the latest available Illinois Department of Public Health data.

“This goes beyond bodily autonomy,” the executive director of Elevated Access said. “It’s trying to help people who are really struggling with equality in our country.” 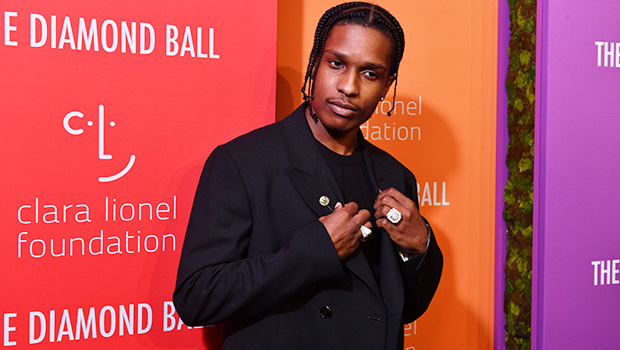 Intel is dropping native DirectX 9 support on Arc and Xe GPUs, going with emulation instead
7 mins ago

Intel is dropping native DirectX 9 support on Arc and Xe GPUs, going with emulation instead 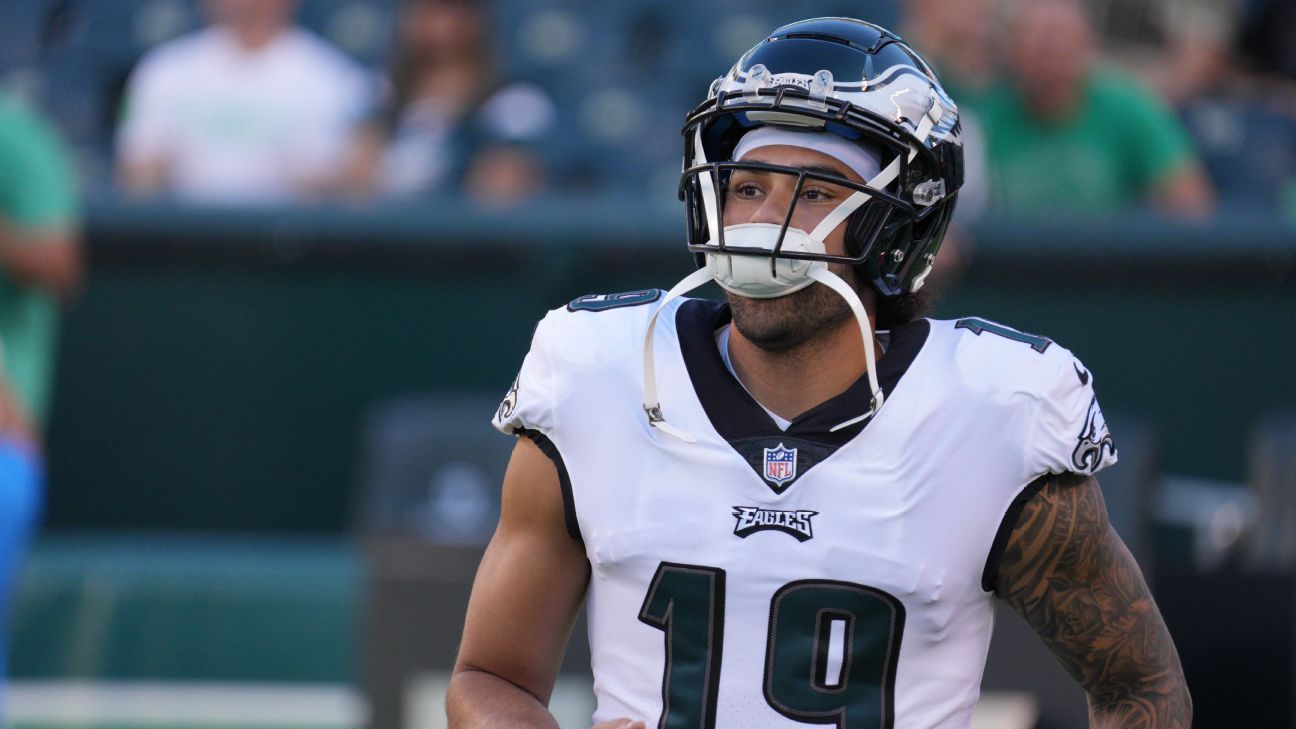 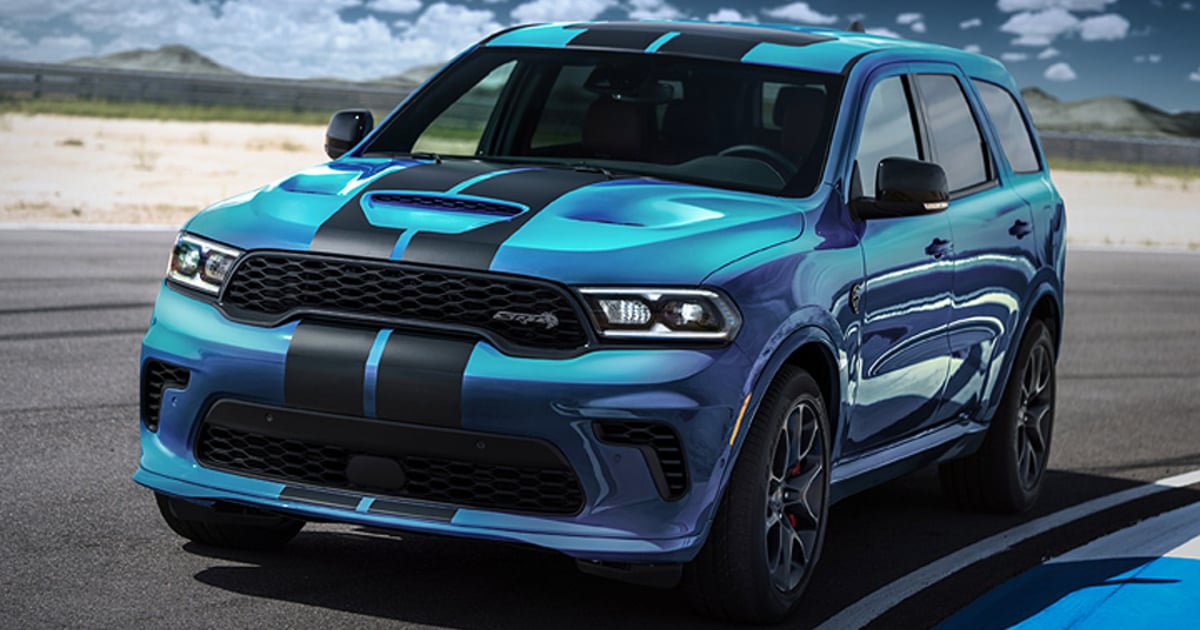 Dodge brings back Durango Hellcat for 2023, will offer 7 Challenger and Charger heritage models
9 mins ago

Dodge brings back Durango Hellcat for 2023, will offer 7 Challenger and Charger heritage models

Brittney Griner’s Trial Has Ended. What’s Next?
12 mins ago