The Dallas Wings earned a playoff berth Saturday led by Marina Mabrey, who had one of her best games of the season on what is always one of the most emotional days every year for her.

The New Jersey native fought back tears after the Wings’ 77-76 victory over New York, which put them in the postseason. Mabrey’s 21 points, eight rebounds and six assists led the way. She said she was particularly motivated as it was Sept. 11.

Mabrey recalled that 20 years ago, her teacher told her pre-school class that they were being sent home early because something had happened at the World Trade Center. Mabrey’s mother, Patti, worked there.

“I was losing it, obviously,” Mabrey said. “My older brother and sister were crying, too. We all thought for sure my mom was gone. I think my grandma came and picked us up. My dad worked on Wall Street and he came home, too.”

A few hours later, Patti Mabrey walked in the door at home. It turned out she had left work briefly that morning to go across the street to a retail store to buy a present for Marina’s birthday on Sept. 14.

“There was this jacket I really wanted that I kept asking her for,” Mabrey recalled. “And she said the lines were really long at the store after work, so she just went to get it that morning. And then she said she heard the explosion, and people screaming.

“She said she had heels on, and she took them off and ran for the ferry back to New Jersey. I just remember when she walked in the door, we thought, ‘Oh my God,’ because we all thought we would never see her again. I couldn’t have been happier. That’s why I feel like this every year on this day.”

Mabrey and her older sister, Michaela, both played at Notre Dame, and their younger sister, Dara, plays for the Fighting Irish now. Former Notre Dame coach Muffet McGraw had a different kind of close call with 9/11: She originally had a ticket to be on United Flight 175, the second plane that crashed into the World Trade Center, but had changed flights a few days before.

Mabrey said she was aware of that story but had never really had a conversation with McGraw about it.

“I would say I’m really lucky. That’s what I am,” Mabrey said. “I have my mom, and I got to play for Coach McGraw.”

Patti Mabrey coached all of her daughters when they were younger, and Marina said her mom is the person from whom she gets her emotional style of play.

“I’m so close to her, and I think that’s why this day always gets to me,” Mabrey said. “I do the same thing on the anniversary every year: I watch every show that’s on TV about 9/11, and I think how grateful I am that I have my mom. She is the backbone of our family.

“I cried this morning thinking about it, and how many people lost family members then. My mom texted me and said, ‘Hey, go play hard and play to win tonight.’ I know she wanted us to be in the playoffs so bad, and I knew she wouldn’t want me to go into this game thinking sad thoughts. I knew I had to go out there and give it my all.”

Mabrey did that on what was a big night for the Wings under first-year coach Vickie Johnson. They not only got the playoff berth, their third since the franchise moved to Dallas in 2016, but also saw the return of forward Satou Sabally from an Achilles’ injury.

Sabally, the No. 2 draft pick in 2020, last played July 11. She had 13 points and three rebounds in almost 23 minutes of play. Other than getting a little sick to her stomach and vomiting late in the game after the exertion, Sabally said she felt good.

Mabrey said the team was thrilled to have Sabally back and to lock up the playoff spot. That it came on a day of reflection for her made it all the more memorable.

“I knew our team really needed to win, and coach gave me a chance to be a big part of it,” she said. “I feel like we grew tonight. And I know my mom is so excited to see us in the playoffs.”

Netflix Employees Walk Out In Protest Over Dave Chappelle Special 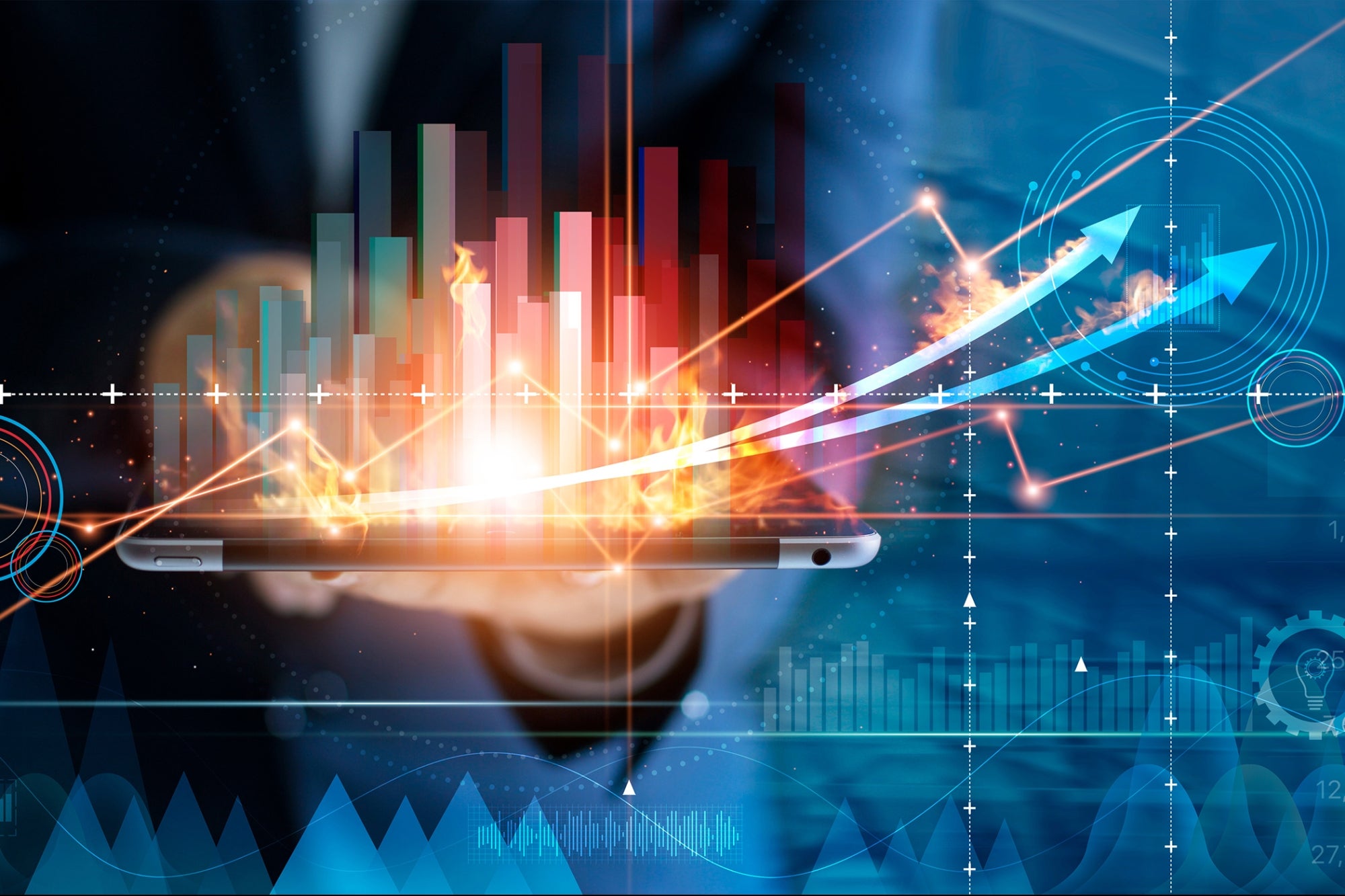 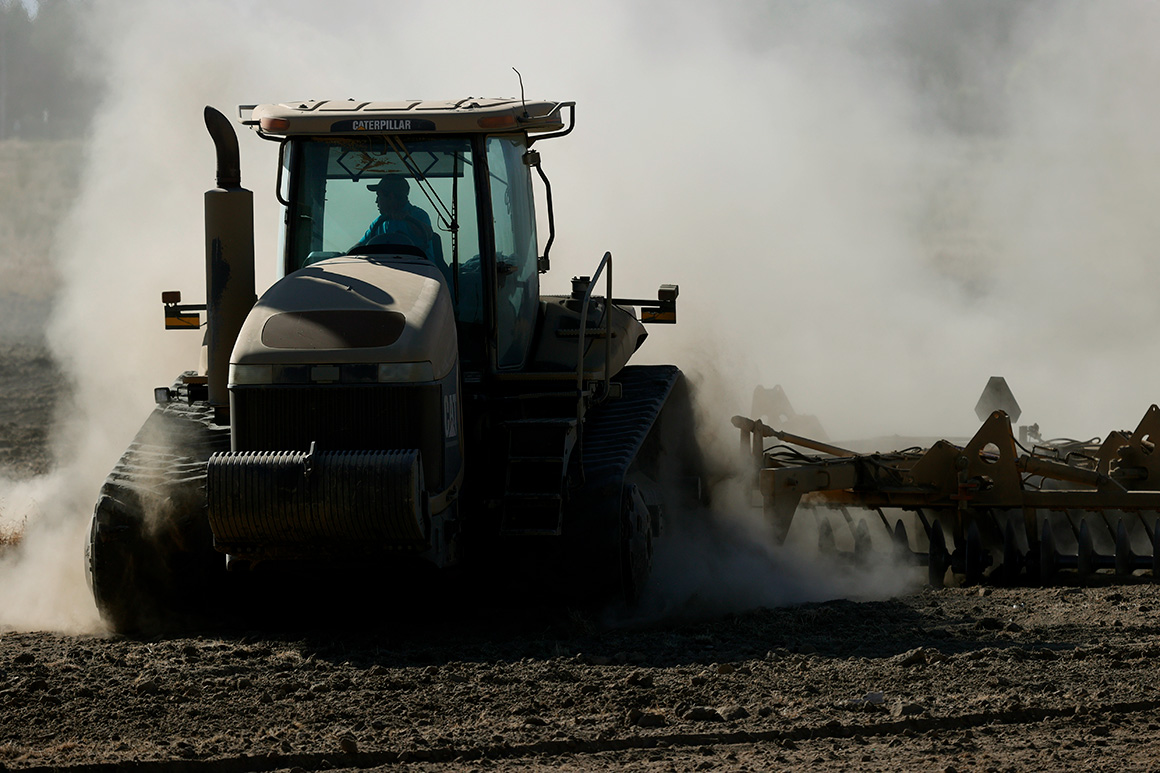 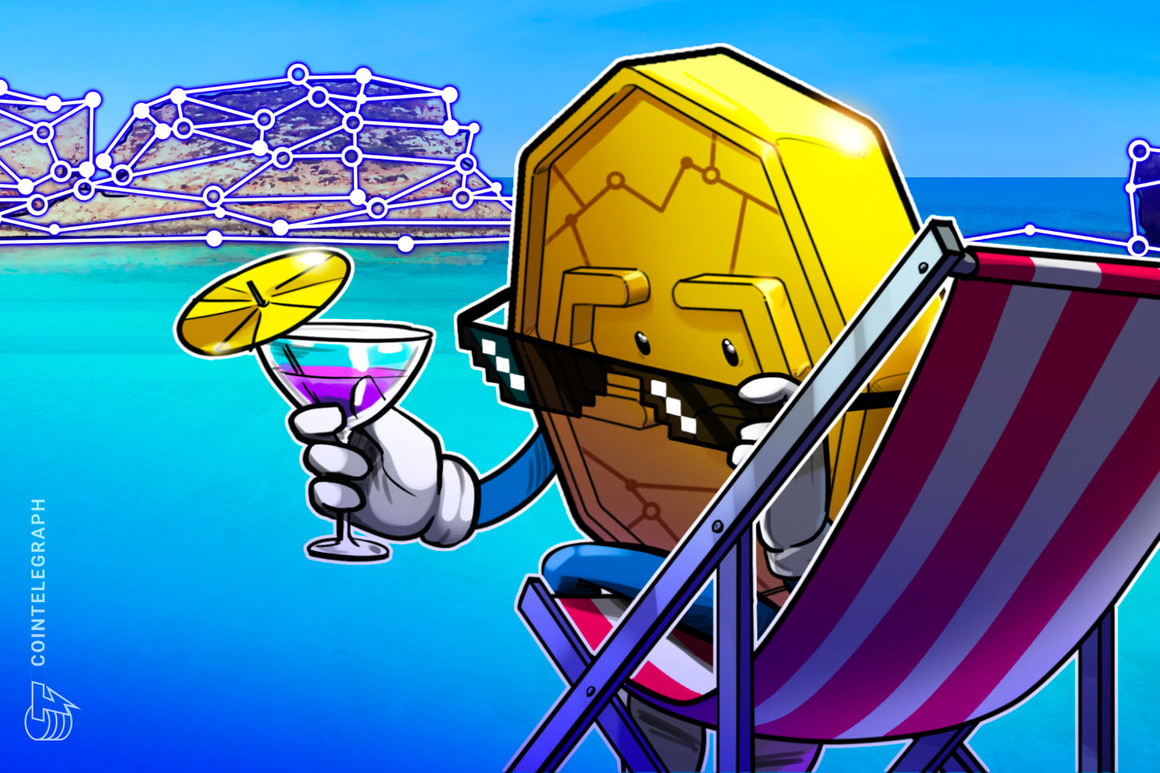 Gold up Most in a Week, But Outpaced By Silver’s Big 2-Day Run By Investing.com
7 mins ago

Gold up Most in a Week, But Outpaced By Silver’s Big 2-Day Run By Investing.com