Every NCAA athlete in the country was given the opportunity to start making money off their name, image and likeness starting July 1.

It was a step closer toward players having all the rights they deserve, but it’s certainly not a replacement for compensation from either schools and conferences in sharing revenue.

Still, the athletes’ ability to have side hustles and make some extra money isn’t nothing, and that has proven to be the case since they were given NIL rights at the beginning of the month.

Here are some of my favorites (not a complete list of deals) a couple of weeks into the NIL era.

Owens got straight to the money on July 1 and attended a midnight ceremony with 3 Kings Grooming (a Black-owned hair product business) in a New York City hotel at midnight, securing one of the first official deals in the NIL era.

It seems fitting that someone who plays for Deion Sanders — a guy who would have made some solid coin off of his own name, image and likeness back in the day — was the first to sign a deal.

Four other players at Jackson State also reached deals with the business.

The twin hoopers on Fresno State’s women’s basketball team have 3.4 million followers on TikTok, as well as 250,000-plus apiece on Instagram, and would have otherwise had to wait to monetize their robust social media following.

But on July 1, they signed endorsement deals with Boost Mobile and Six Star Pro Nutrition, which makes sports supplements.

ON A BILLBOARD IN TIME SQUARE 😭 WHAT IS LIFE… blessed❤️ pic.twitter.com/ZyA4Uim5zB

The Cavinders prove that NIL rights are about more than just what football and men’s basketball players can earn. Visibility in sport is certainly important, but college athletes like the Cavinder twins also have a different kind of visibility that’s also valuable and, more importantly, they have the right to take advantage of it.

Milton and King signed on as co-founders of Dreamfield, an NIL-based platform focused primarily on booking live events for student-athletes, including autograph sessions, meet-and-greets and speaking engagements. The company is also dipping into the NFT (non-fungible token) market.

The two quarterbacks will be the public faces of Dreamfield and will recruit other athletes to use the platform. As of the writing of this article, the asking price for both Milton and King is $2,000 per hour.

In comparison, Ole Miss QB Matt Corral is asking for $10,000 and, most notably, Jonston MacIntyre (a senior with 10 career touchdown passes) of Chapman University (a Division III school in the Southern California Intercollegiate Athletic Conference) is asking for … $11,000.

MacIntyre’s asking price is funny on a number of different levels, but you will never hear me knock his hustle. Closed mouths don’t get fed, and MacIntyre’s clearly got an appetite. Get your money, man.

Miller, who is committed to Tennessee State to play basketball, has to be on this list simply because of the amount of money he’s going to make. Miller announced on July 1 that he would be signing a $2 million deal with Web Apps America, the largest deal signed by an athlete thus far.

Miller will be a brand ambassador for the tech company, who’s committed to supporting HBCU leaders. pic.twitter.com/LRfDyZ27Yf

Frierson announced July 6 that he was partnered with Lomelo’s Meat Market in town, producing this image (the third one):

In a similar way that great broadcasters know when to let a big moment in sports speak for itself, I will let that image of him holding butchered meats sit with you instead of trying to add anything to it.

The U is (working on being) back

According to ESPN’s Dan Murphy, the deal could be worth as much as $540,000. And while having a bankroll still isn’t allowed in college athletics, I love that a supporter of the Miami football program is trying to get as close as possible.

Lambert told Murphy, “I want to help the kids. I want to reward them for what they do, and I want a better product on the field, too.”

The potential No. 1 pick in the 2022 NFL draft had one of the coolest and most fitting NIL deals, partnering with Nike founder and Oregon alumnus Phil Knight for an NFT.

The NFT was designed by none other than another Oregon alumnus Tinker Hatfield, a legend for his designs of Air Jordans 3 through 15.

I am honored to announce my first collaboration with two true pioneers: Phil Knight and Tinker Hatfield. (https://t.co/Cg5qsJF3Nd) pic.twitter.com/YhY88bHhmf

Hatfield said that the art was completely hand-drawn on his iPad. That’s impressive, but not shocking, given he created a couple of my personal favorites: white cement Air Jordans 3 and 4. The man’s creative genius knows no limits.

Arkansas WR Trey Knox and his dog partnering with PetSmart

If nothing else, Knox had the most adorable deal early on in the NIL era of college football with his dog, Blue, and PetSmart.

We have our first NCAA dog deal 🚨

Arkansas WR Trey Knox and his Husky, Blue, have inked a deal with PetSmart.

“I’ve always been proud to be an Arkansas football player, but I’m just as proud to be a dog dad” pic.twitter.com/lta1J6flae

Dogs are always good content, Knox is getting paid, and Blue is getting treats. Everybody’s a winner.

Ulmer announced that he would be playing live shows using his own name (he previously used the alias “Lucky Bill”), offering his musical talents to venues and any other interested parties.

Now that the NCAA will allow it, I will be playing live shows this year as Will Ulmer!! I am open to all venues and business opportunities!! DM if interested, let’s make some music🎶 pic.twitter.com/iniLdoz2ye

Ulmer’s deal is a good example of the disconnect that existed when college athletes didn’t have NIL rights. For example, music and art students, who can also be on scholarships like athletes, have always had the opportunity to make money off their work.

It never made sense that athletes were the only ones who weren’t allowed the same opportunities, and moreover, now people like Ulmer don’t have to go around calling themselves names like “Lucky Bill.”

The offensive lines and BBQ joints

If offensive line units were not getting collective deals with local BBQ joints, we could comfortably say that college athletes having NIL rights was an imperfect idea.

Thankfully, we don’t have to say that, because the Hawgs partnered with Wrights Barbecue in Johnson, Arkansas. Hashtags aren’t as much of a useful tool on Twitter in 2021, but you can’t go wrong with #BodyByBBQ.

Happy to announce a sponsorship between the best barbecue in Arkansas, Wright’s Barbecue, and myself! No one knows quality BBQ like an OLineman! #WrightsAthlete #BodyByBBQ @wrightsbarbecue

Mission BBQ, which has locations in 16 states, has also reached NIL deals with both the Wisconsin and Notre Dame offensive lines.

It’s not barbecue, but Jones has partnered with GoPuff, a consumer goods and food delivery service. The product he bought as an example was a candle.

Mountain Berry gets the job done everytime #GoPuffpartner Gopuff delivers daily essentials in minutes! Get $25 when you sign up. https://t.co/Pwbd1GRbfY pic.twitter.com/kpsC6xFui6

As great as it is to see offensive linemen pushing barbecue, it’s even better to see one pushing candles.

We probably still don’t know the limits of where the NIL era will take us, but it’s going to be exciting to find out. 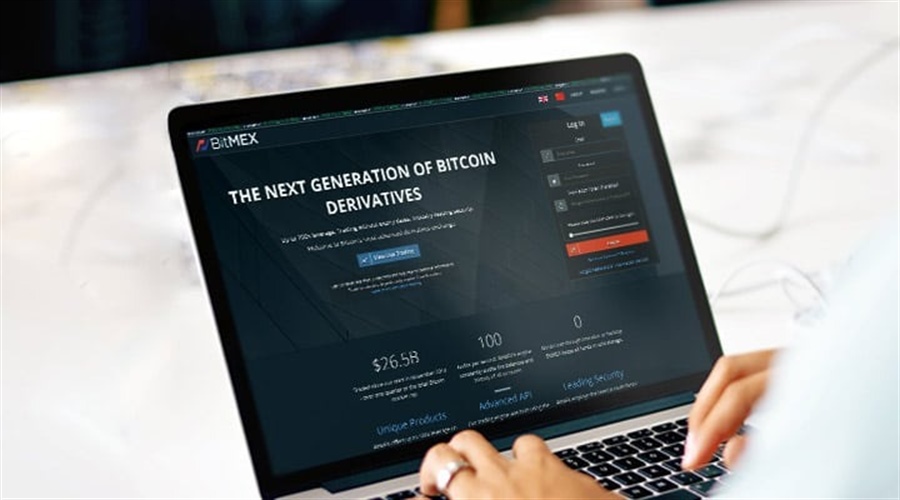 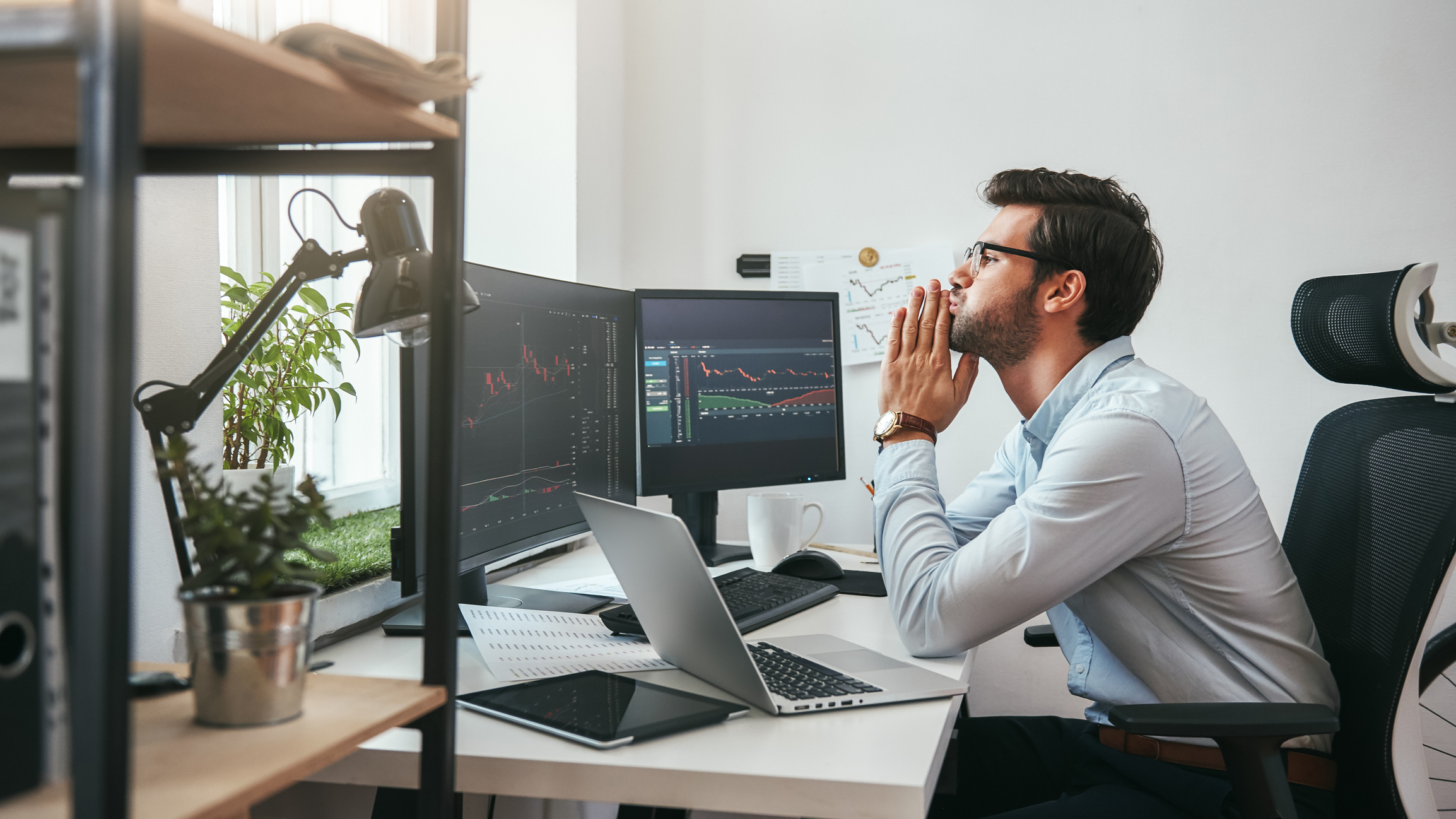 Be Careful Buying the Dip in Tech Stocks | The Motley Fool 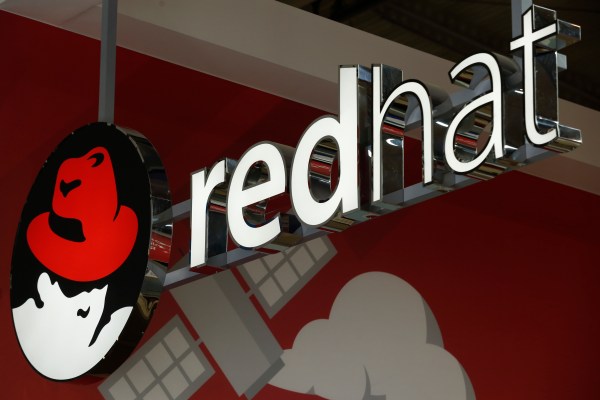 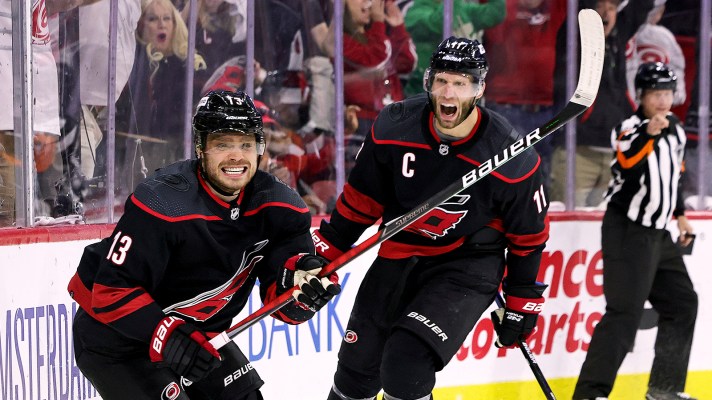 The NHL Playoffs Have Been Historically Competitive — So Far