Beglin made the remark as cameras showed PSG’s Angel Di Maria walking off the pitch after receiving a red card for kicking Man City defender Fernandinho.

“When Di Maria was sent off, I described it by using the word Latino. For anybody that’s taken offense, I do apologize — sincerely apologize.”

Beglin tweeted a longer statement after the match, saying:

“I apologise for my culturally insensitive remarks during the Champions League tie between Manchester City and Paris Saint-Germain. I wrongly used a racial stereotype. This was inappropriate and unacceptable. Words have a strong impact, and I fully understand the severity of what I said when Angel Di Maria was sent off. I will learn from this and be better moving forward.”

CBS has not commented regarding Beglin’s remarks.

Man City won the second-leg match 2-0 to advance on aggregate 4-1 into the Champions League final match on May 29 in Istanbul, where they’ll face either Real Madrid or Chelsea. 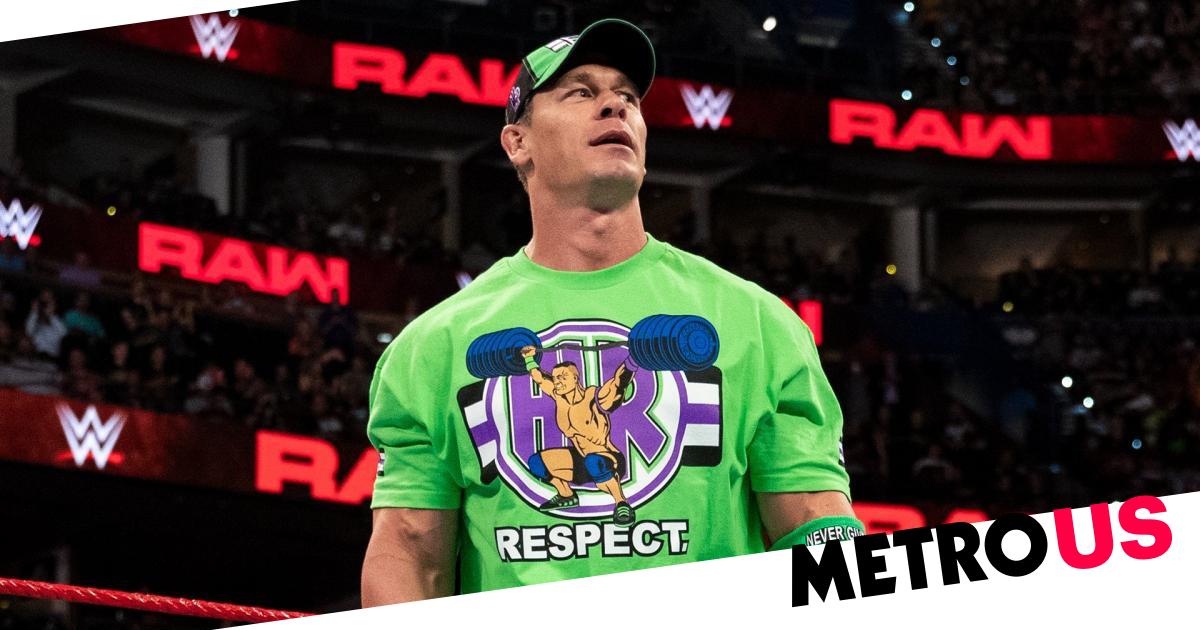 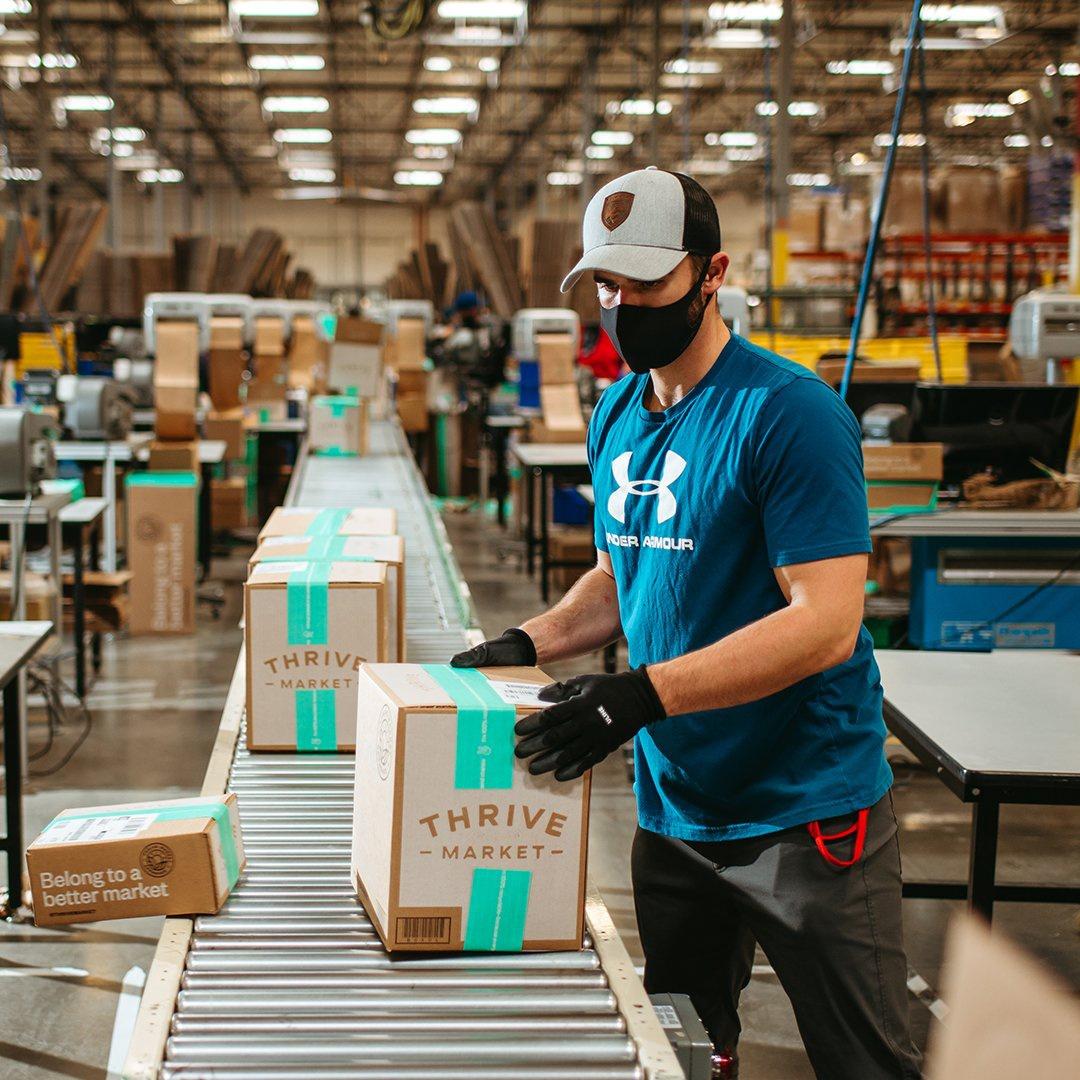 This LA Company Wants To Be The First Climate Positive Grocer

How bullying and obesity can affect girls’ and boys’ mental health 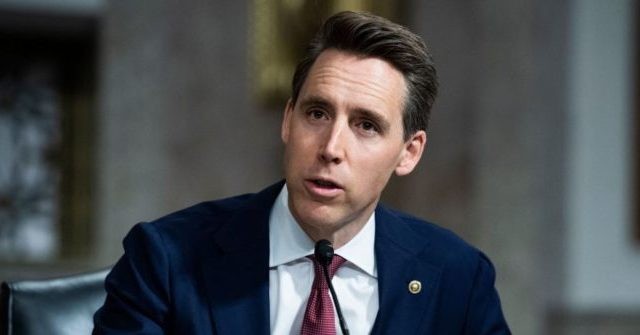