Jan Blachowicz beat the previously undefeated Adesanya by unanimous decision (49-46, 49-45, 49-45) to retain his light heavyweight title in the main event of UFC 259.

The story of the fight leading in was that Blachowicz would have a significant size advantage. Adesanya tipped the scales at 200.5 pounds during Friday’s weigh-in, 4.5 pounds under the 205-pound limit for a light heavyweight title fight. Blachowicz weighed 205 pounds and said he planned on competing Saturday at 220 pounds. Adesanya, who typically competes in the 185-pound division, likely didn’t gain much weight from weigh-ins, meaning Blachowicz would be about 20 pounds heavier in the Octagon.

That size disparity paid dividends for Blachowicz. The Polish fighter took over the fight late with big takedowns in the fourth and fifth rounds. Adesanya seemed to be building some momentum in the fourth when Blachowicz exploded in for a double-leg takedown. Both times, Adesanya could not get up. While Blachowicz didn’t do a ton of damage on the mat, he held Adesanya there very effectively and sprinkled in some punches.

As the clock was expiring to end the fight, Blachowicz finally landed some hard hammerfists and advanced into full mount. The final flurry all but sealed the bout.

Blachowicz had a 107-78 edge in significant strikes, outlanding Adesanya in every round, including 28-12 in the fifth. Two judges scored the final round 10-8 for Blachowicz.

Coming in, ESPN had Adesanya ranked the No. 4 pound-for-pound MMA fighter in the world. Adesanya is ranked No. 1 at middleweight, while Blachowicz is ranked No. 2 at light heavyweight, behind only all-time great Jon Jones, who is currently moving up to heavyweight.

UFC 259 took place with COVID-19 protocols in place inside the UFC Apex, a facility across the street from the promotion’s corporate campus.

Blachowicz (28-8) has won five bouts in a row. He claimed the UFC light heavyweight title in beating Dominick Reyes by second-round TKO at UFC 253 in September. Blachowicz, 38, has won nine of 10 fights overall and has had a pretty incredible late-career surge. He has been a pro since 2007, and he was the light heavyweight champion of his home country’s KSW promotion in 2011.

Adesanya (20-1), a former champion kickboxer, won his first nine fights in the UFC before Saturday. The Nigeria-born New Zealand resident is coming off a second-round TKO over Paulo Costa at UFC 253, in the headlining fight of the card in which Blachowicz won the light heavyweight title. The flashy Adesanya, 31, has 15 knockouts in 20 career wins and has been UFC middleweight champion since October 2019.

Blachowicz cashed as a plus-210 underdog and him winning by decision was plus-700, per Caesars Sportsbook by William Hill. 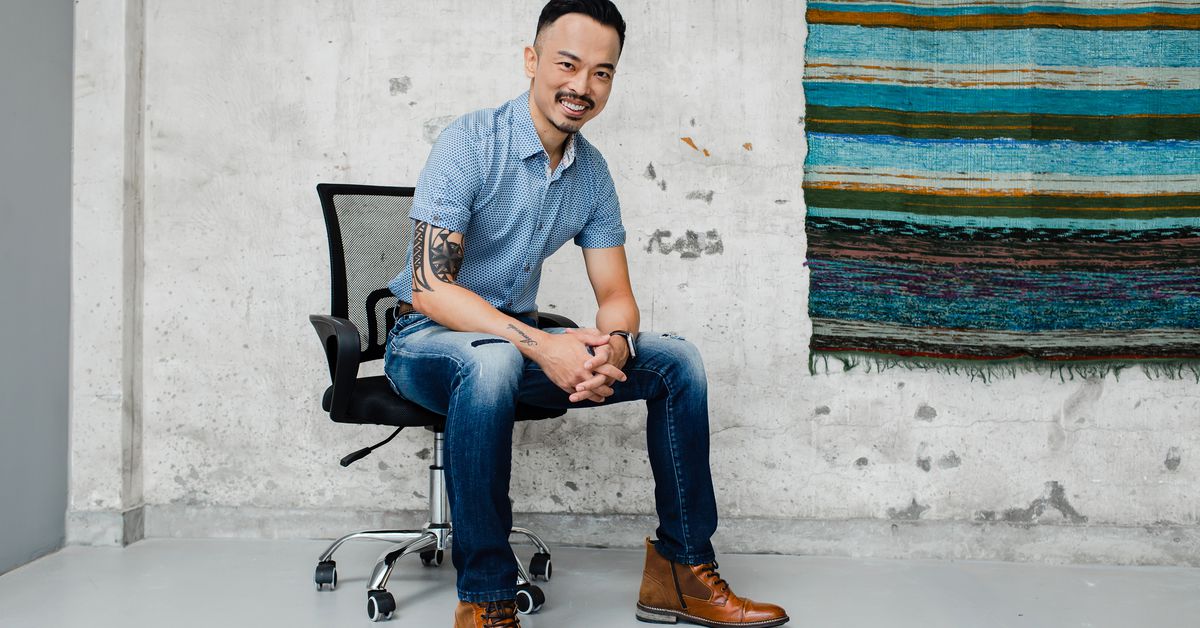