Erling Haaland scored twice, including a spectacular lob, to guide Borussia Dortmund to a 4-2 victory over Union Berlin on Sunday which lifted them to second in the Bundesliga.

Norwegian Haaland has now scored seven times in the league this season while taking his total tally to an impressive 68 goals in 67 games in all competitions for Dortmund.

The visitors had the first good chance in the first minute but Dortmund quickly took control with Raphael Guerreiro firing them in front after a lightning-quick passing move that left the Union defence frozen in the 10th minute.

With Dortmund’s Donyell Malen wreaking havoc with his speed down the wing, it was only a matter of time until they added to their score line. But it was Union who did it for them when defender Marvin Friedrich‘s clumsy clearance of a Marco Reus cutback landed in his own net in the 52nd.

Dortmund’s third league win in a row lifted them to 12 points, one behind Bayern Munich. The leaders thrashed VfL Bochum 7-0 on Saturday. 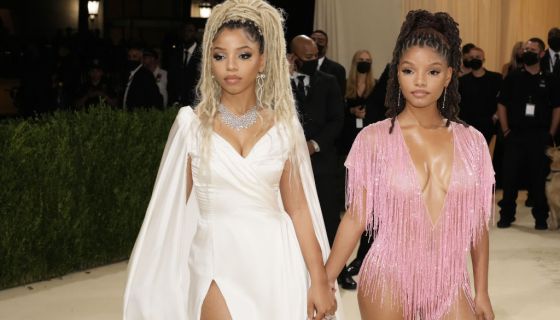 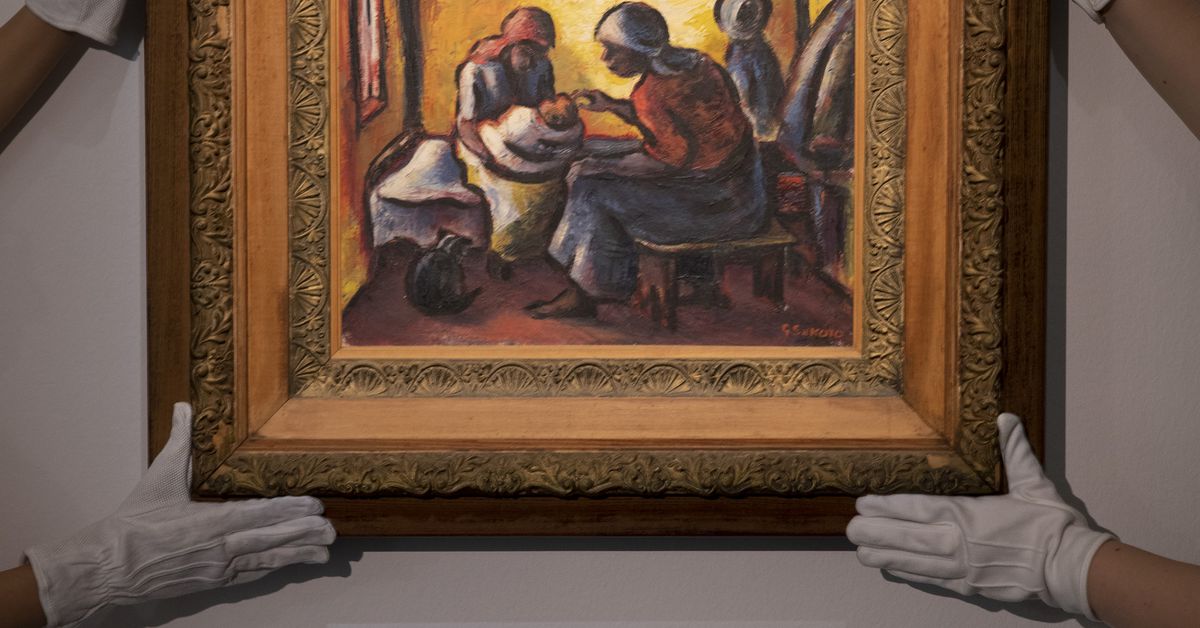 Do NFTs’ Crazy Valuations Make Them Art? A Leading Collector Says No
5 mins ago

Do NFTs’ Crazy Valuations Make Them Art? A Leading Collector Says No 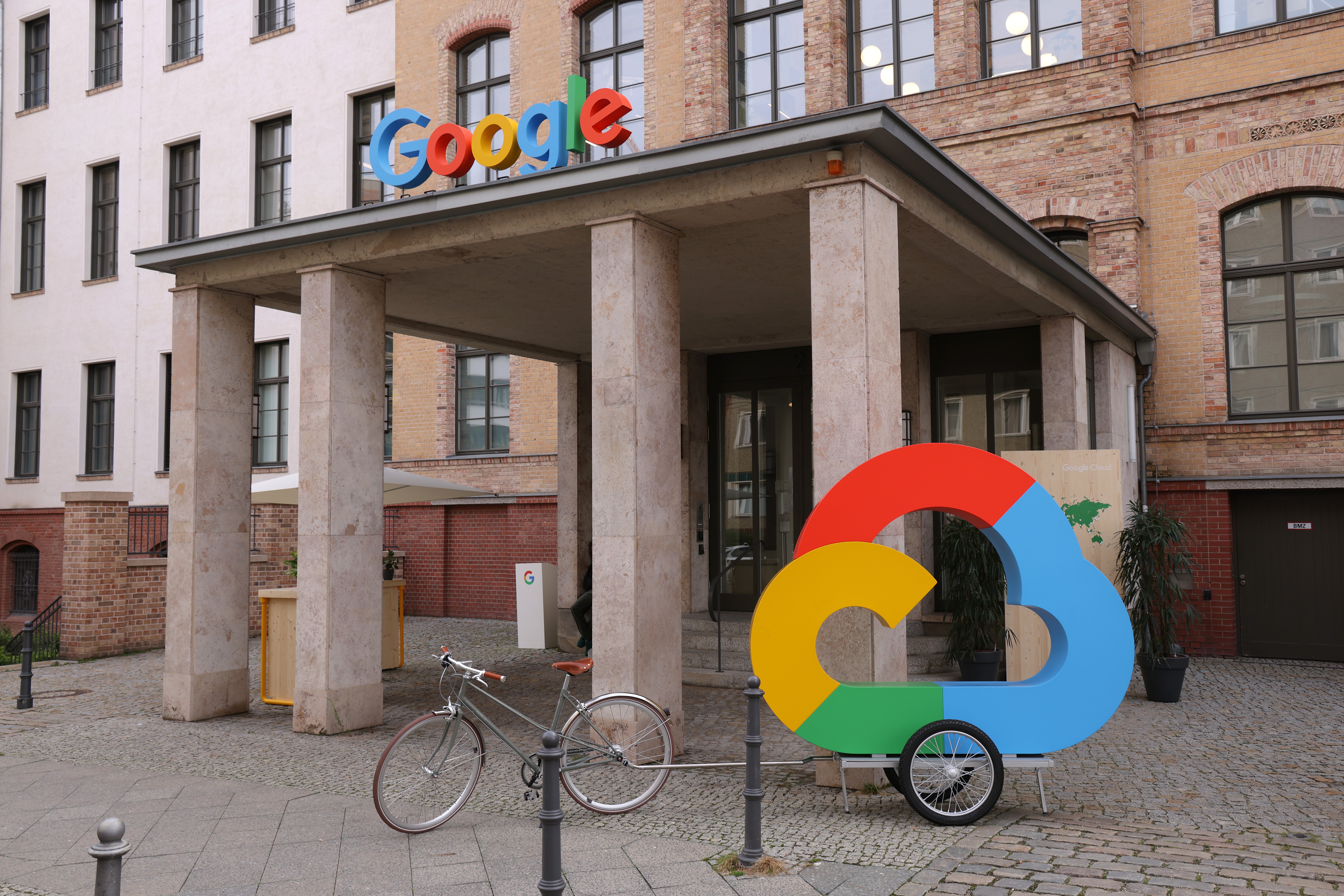 HLTH21: Blue Shield of California, Google Cloud team up to take on claims management
6 mins ago