Chelsea have loaned United States men’s national team defender Matt Miazga to LaLiga side Alaves, it was announced on Friday. The deal will be a season-long loan with Miazga extending his contract with Chelsea through the 2022-23 season.

It is the fifth loan for Miazga since joining the Blues from Major League Soccer’s New York Red Bulls in 2016. He has previously done stints at Vitesse, Nantes, Reading, and Anderlecht.

The 26-year-old New Jersey native had previously spoken about wanting to find a permanent club, telling ESPN’s Jeff Carlisle in June that “it’s time to move on. Chelsea knows that, and I know that as well.”

“I’m not young anymore; I want to settle down,” Miazga added. “When the season is finished, it’s like, ‘All right, I’m coming back here, and it’s set in stone.'”

Nonetheless, he is now on loan again, this time with a club that battled relegation last season in Spain’s top-flight.

Miazga spoke highly of his experience at Anderlecht under manager Vincent Kompany, who during his playing career was an elite central defender with Manchester City. A permanent move to the Belgian club seemed in the works earlier in the summer before falling apart.

Miazga has 22 appearances for the USMNT, and was recently part of the squad that won the inaugural CONCACAF Nations League final over Mexico.

Chelsea have also recently moved Tammy Abraham to AS Roma on a €40 million permanent deal, Emerson on loan to French club Lyon, and winger Kenedy on loan to Brazilian champions Flamengo. 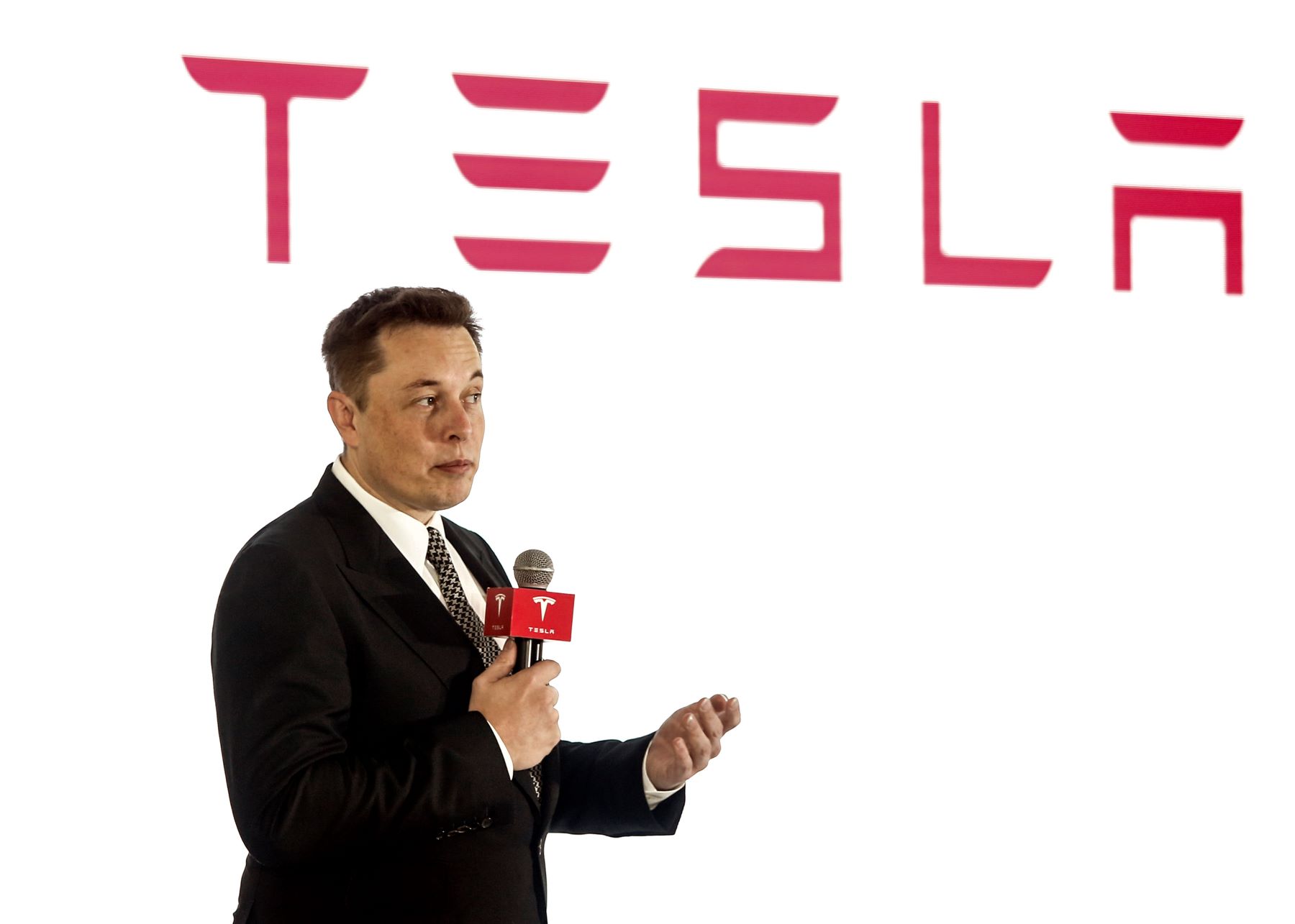 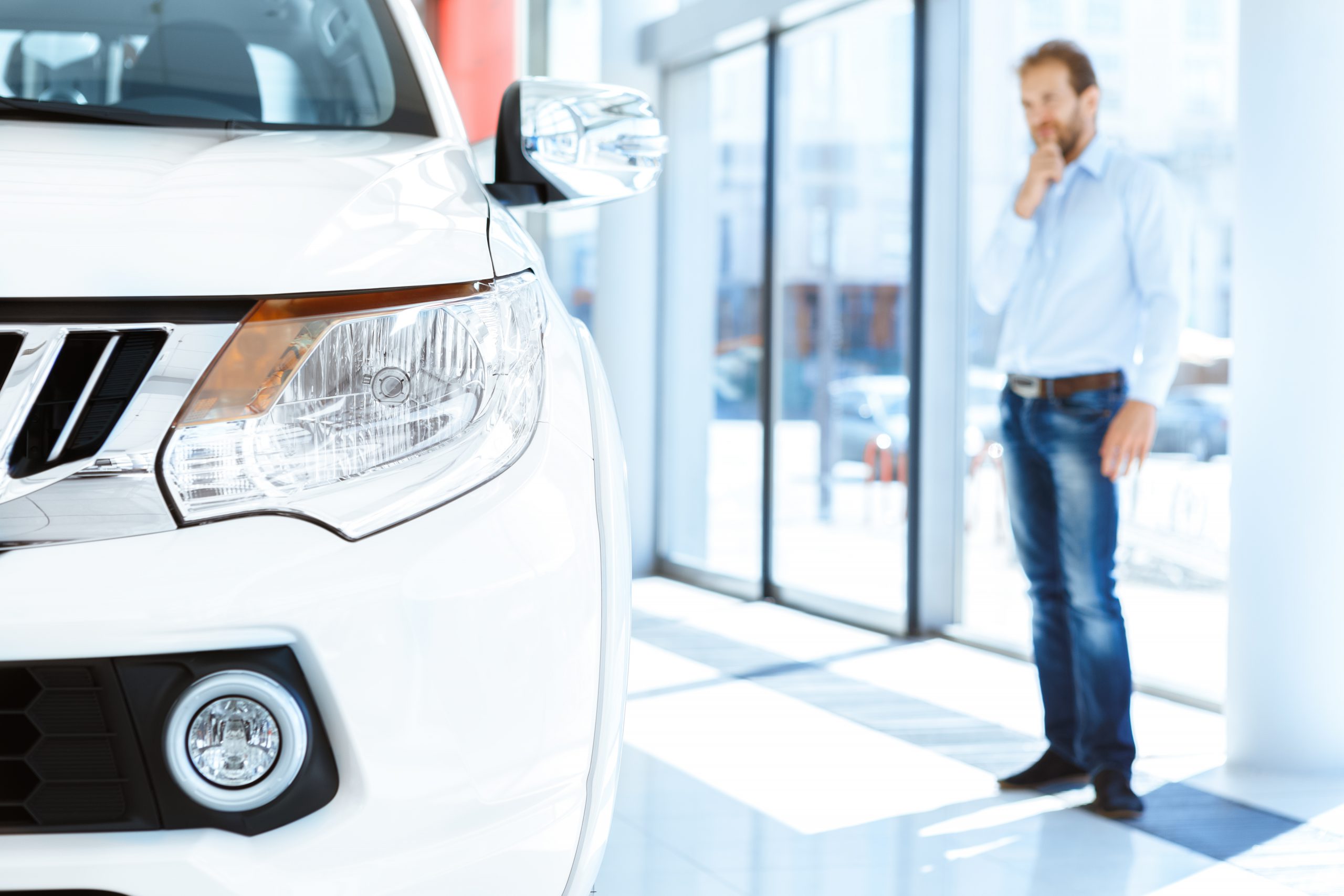 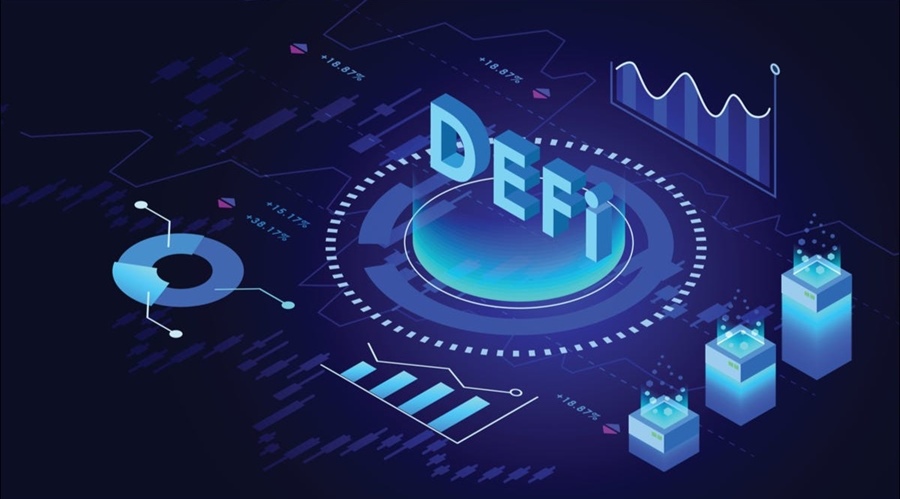