Yepez lined his tiebreaking hit and Donovan delivered off Daniel Norris (0-4), who had pitched a perfect 10th.

Genesis Cabrera (3-1) tossed four innings in relief of Adam Wainwright, including a perfect 11th, and allowed a run on two hits while striking out five for the win.

It was Cabrera’s longest outing since throwing 4⅔ innings in a start against the Cincinnati Reds on June 4, 2019. Before Sunday’s game, the 25-year-old lefty quipped to manager Oliver Marmol he felt strong.

“It really is unbelievable for him to take the ball and do what he did. He came right at guys and had all three pitches going.”

“I told (Marmol) that I had four today and everything went right,” Cabrera said through an interpreter. “I just went inning by inning. I got the opportunity and I did it.”

The Cardinals won for the sixth time in eight games and took the rubber match of a five-game series. They tied it at 3 in the ninth after the Cubs broke through for a 3-2 lead in the eighth.

Harrison Bader’s second hit of the game was a triple to the wall in center off Rowan Wick leading off the ninth. Bader scored on a single by pinch hitter Lars Nootbaar, tying the game and dealing Wick his first blown save in five chances.

Cubs pinch hitter P.J. Higgins looped an RBI double down the right-field line off Cabrera to break a 2-2 tie in the eighth. It scored Patrick Wisdom, who had lined his second double of the game.

Jason Heyward and Frank Schwindel had RBIs to give the Cubs a 2-0 lead. Nolan Arenado singled in two runs in the fifth to tie it.

Paul Goldschmidt chopped a pair of infield hits, stretching his on-base streak to a career-high 42 games. The NL batting leader has hit safely in two straight after his 25-game hitting streak ended in the opener of Saturday’s doubleheader.

Cardinals designated hitter Albert Pujols continued to inch up baseball’s all-time lists. The 42-year-old singled off Wisdom’s glove in the fourth for his 3,319th hit, tying him with Paul Molitor for ninth. He also played in his 3,001st game, tying him with Cal Ripken Jr. for eighth.

Cubs rookie Christopher Morel singled up the middle in the third to push his career-starting on-base streak to 20 games, extending a franchise record. Nico Hoerner had a double among two hits and scored a run.

Both starters were workmanlike in seven-inning no-decisions.

Wainwright allowed two runs while scattering nine hits and two walks. He struck out none.

It was the second time the 40-year-old righty had gone as many as seven innings with no strikeouts, but he adjusted even without his best stuff.

“I don’t like not striking out people, but they were doing a good job of putting the ball in play,” Wainwright said. “If I threw it over the plate, they were swinging … and let them get themselves out.”

And the Cardinals defense was crisp. Donovan made a pinpoint throw from right to nail Wisdom at the plate in the sixth after Rafael Ortega had singled to keep the game tied at 2.

Justin Steele limited the Cardinals to two runs (one earned) on seven hits. Steele’s solid outing was his longest this season and tied for the longest of his career. The second-year Cubs left-hander hasn’t won since April 9. 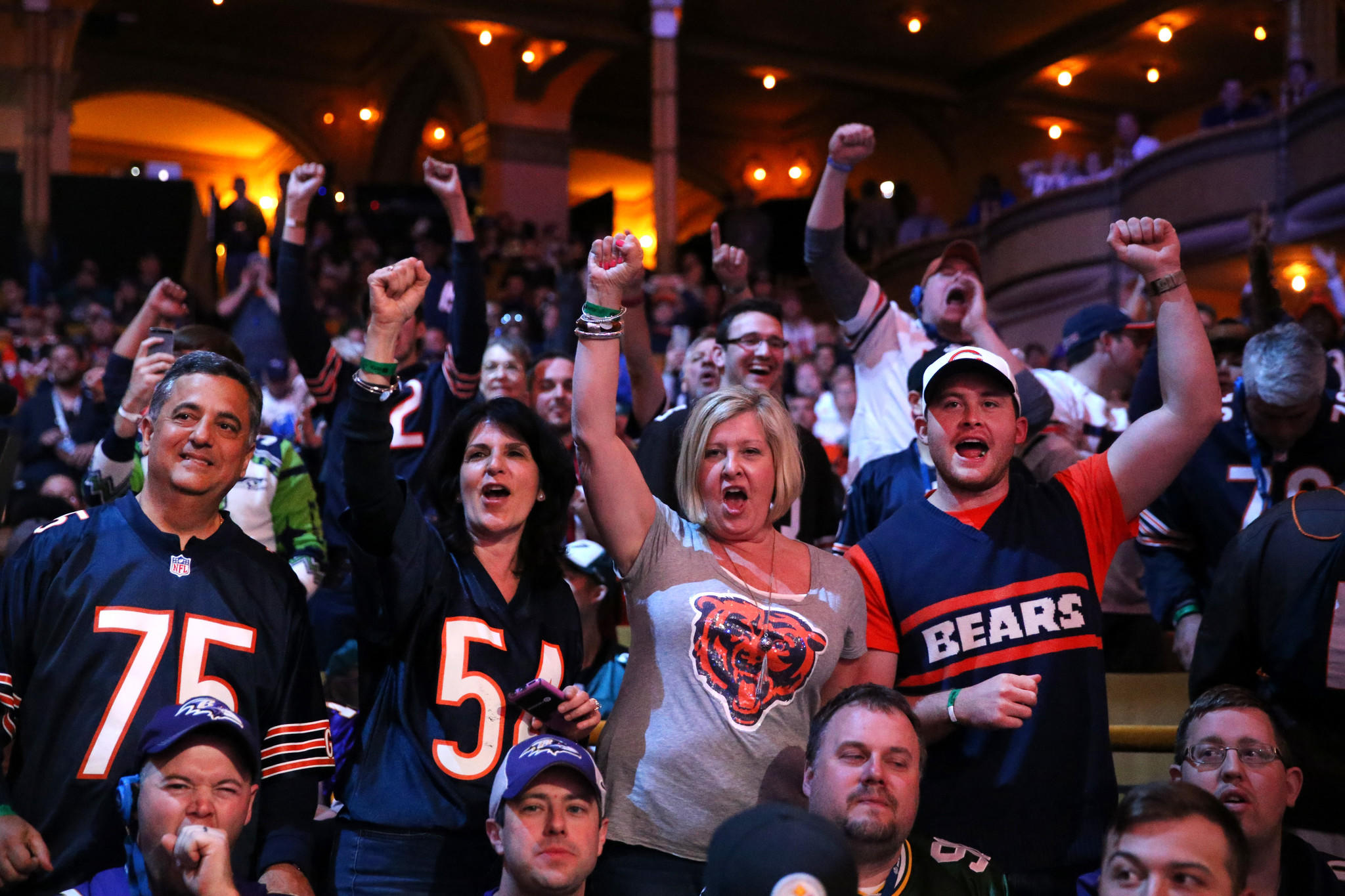 A daily sports newsletter delivered to your inbox for your morning commute.

“We were in that ballgame the whole game,” Cubs manager David Ross said. “I thought Justin Steele threw a phenomenal game. Just a very consistent Justin Steele. We know what’s in there. He gave us a huge outing.”

The Cubs took a 1-0 lead in the first on Schwindel’s sac fly.

Hoerner legged out a double down the line in left in the fourth and scored on Heyward’s single to make it 2-0.

The Cardinals tied it in the fifth on three straight singles, with Arenado’s smash up the middle driving in the runs.

Wainwright and Yadier Molina made their 315th start as batterymates, third in major-league history. They’re one game behind the Boston/Milwaukee Braves duo of Warren Spahn and Del Crandall for second place. 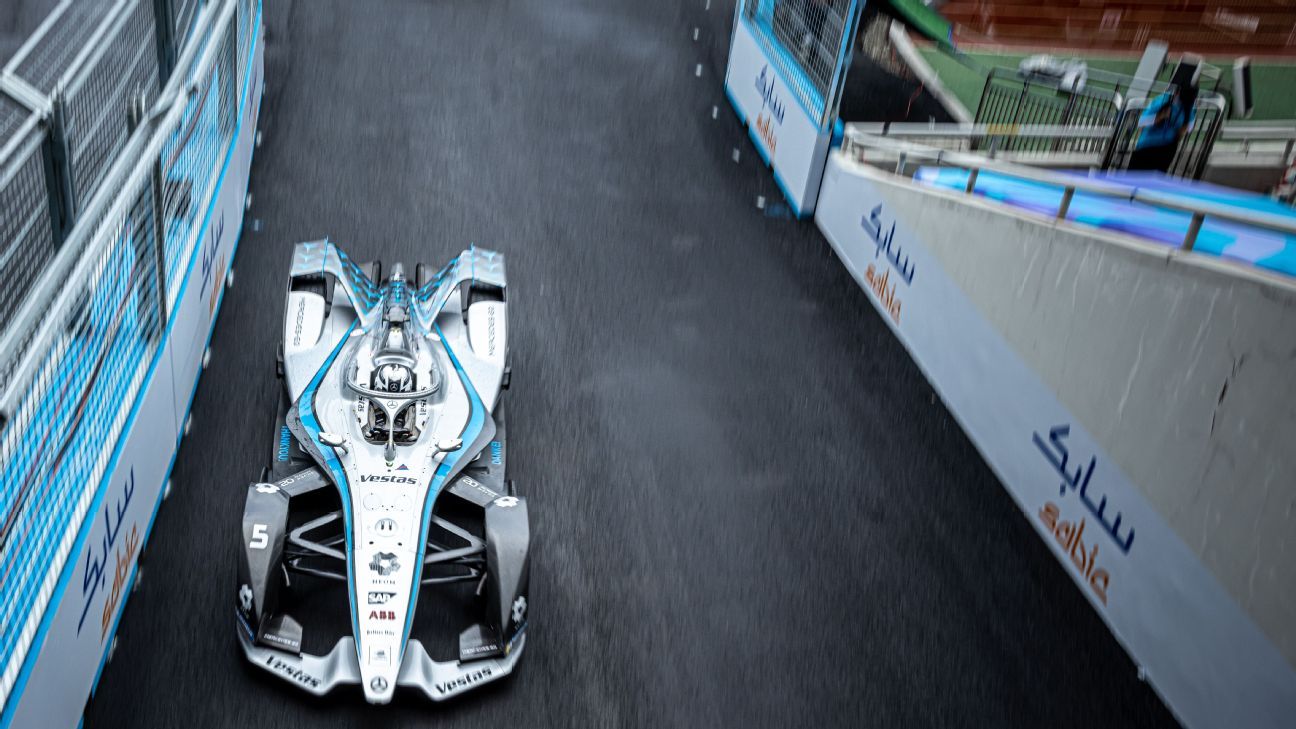 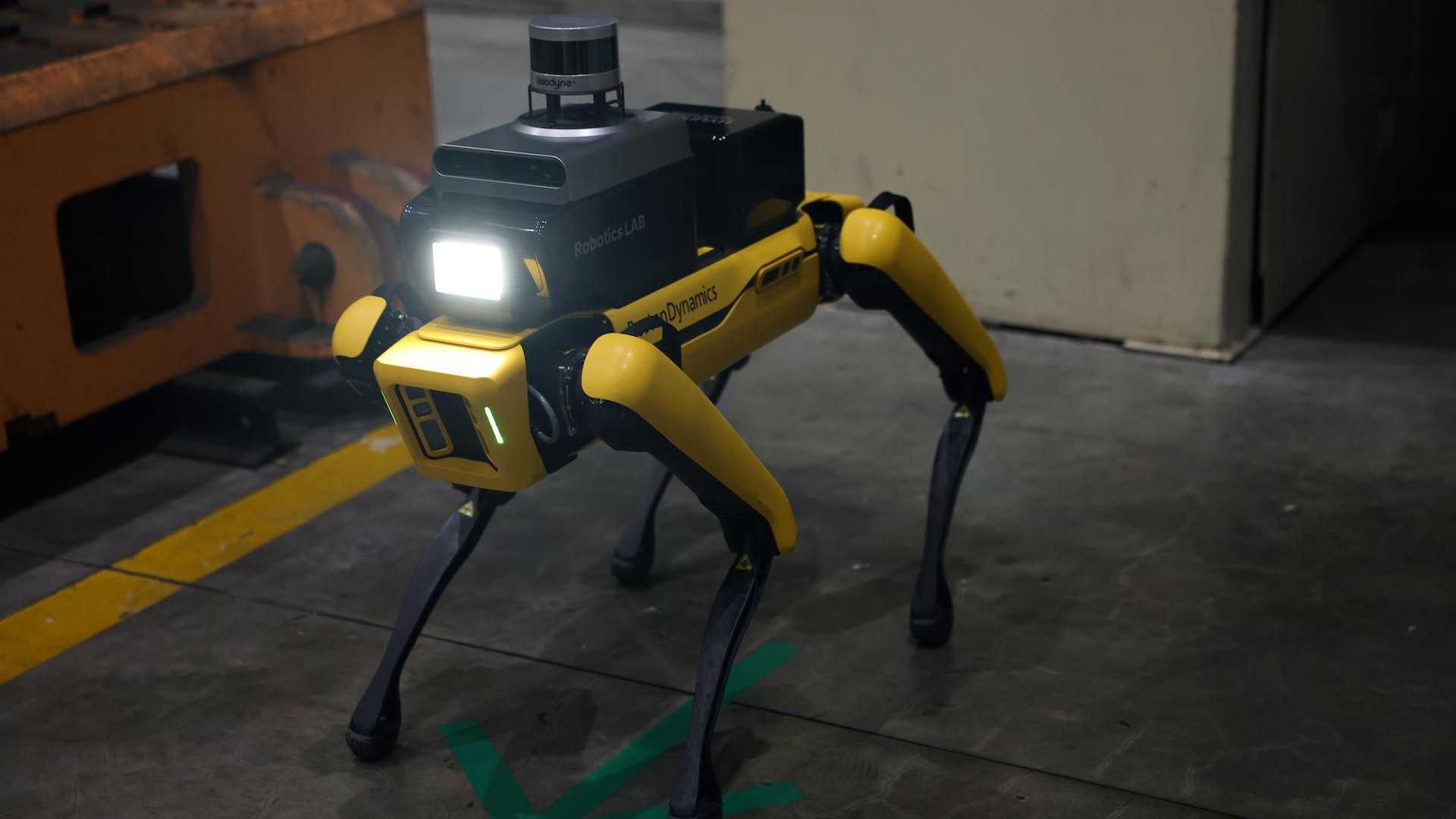 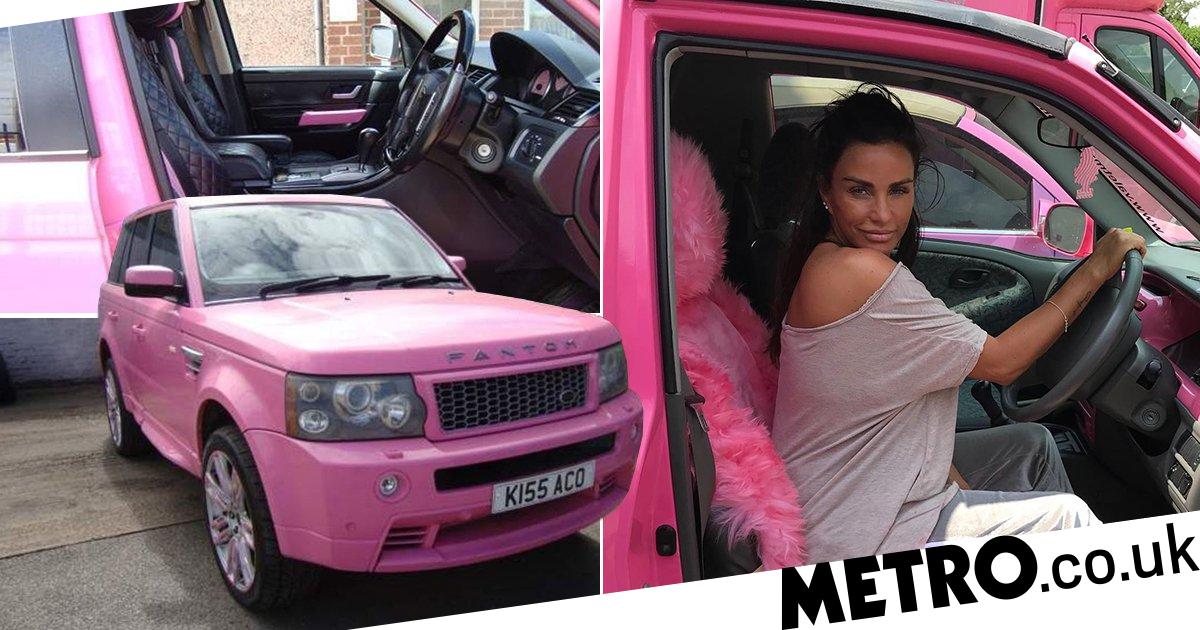 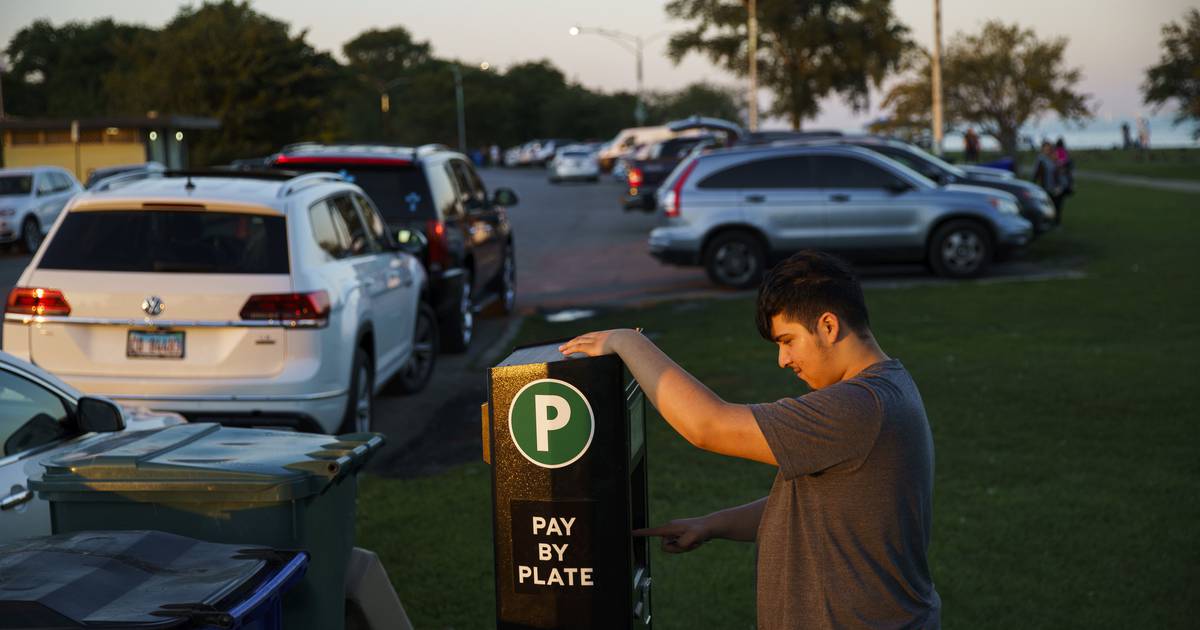 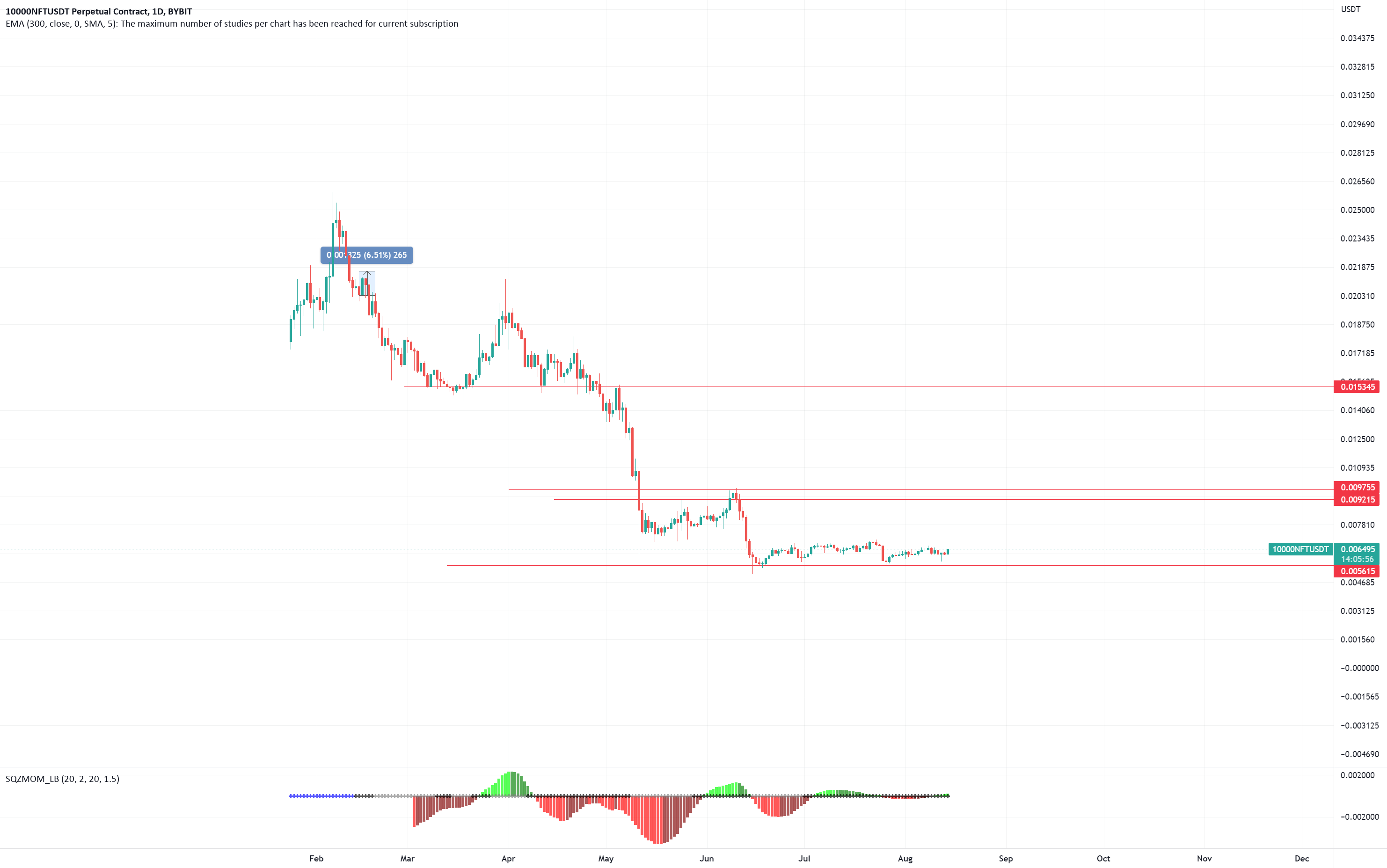 NFT markets about to pull-back over ETH Merge event? Yes. for BYBIT:10000NFTUSDT by TheBitcoinGeneration
22 mins ago