Indians infielder Yu Chang shared that he received racist messages on Twitter after his decisive throwing error in Cleveland’s loss Monday to the White Sox.

Chang tweeted early Tuesday morning: “Exercise your freedom of speech in a right way, I accept all comments, positive or negative but DEFINITELY NOT RACIST ONES. Thank you all and love you all. #StopAsianHate.”

Chang’s tweet included a screenshot of anti-Asian racist messages he purportedly received from three different users. Two of the Twitter accounts no longer existed as of Tuesday morning, and the third is private.

The Indians lost 4-3 on Monday night when Chang hit Chicago’s Yasmani Grandal with a throw while trying to force him at second base in the ninth inning, allowing Nick Madrigal to score the winning run.

Chang, who was playing first base, fielded Nick Williams‘ one-out grounder and tried to get Grandal at second rather than step on first base for the second out. His throw hit Grandal in the helmet, and the ball ricocheted toward the left side of the infield as Madrigal raced home.

Chang, 25, is a native of Taiwan who has played parts of three seasons with the Indians. He has primarily played shortstop and third base throughout his career, and had never first base before this season.

According to a recent report from the Center for the Study of Hate and Extremism, hate crimes against Asian Americans have risen nearly 150% in major U.S. cities over the past year.

The #StopAsianHate movement gained national attention last month after a white man killed eight people — including six people of Asian descent — in a series of shootings at Atlanta-area spas. 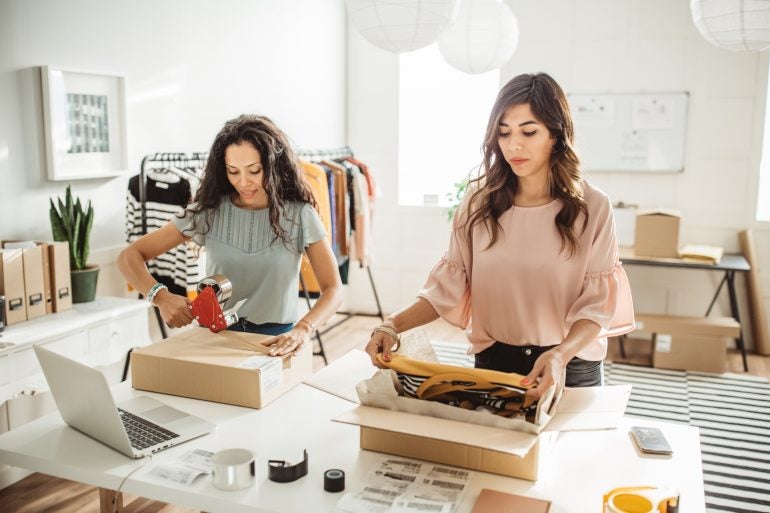