College football’s last two national title games were perfect encapsulations of the two types of stars we end up with: the ones we saw coming and the ones we didn’t. In 2019, Clemson’s Trevor Lawrence, college football’s star recruit and golden boy and the defending national champion, squared off against LSU’s late-rising Joe Burrow, who had to transfer and labor through an up-and-down first season as starter before surging.

Last season, we had Ohio State’s Justin Fields, the top prospect in Lawrence’s class, against Alabama’s Mac Jones, who had to wait until his third year in Tuscaloosa to start a game (and it was only that soon because of injury).

All four of the above players became stars, but two required star turns later in their careers.

This piece is about the star turns — more specifically, the players who could most dramatically impact the college football season and its national title race with such a turn. This is the third annual Most Important Players of the Season list. In 2019, I almost nailed the top spot, listing Burrow No. 2. In 2020, the No. 1 player … was the same guy who’s No. 1 this year.

We already know quite a bit about these guys, but they might still have one more gear. Call this the 2009 Ndamukong Suh portion of the list.

If a team is to ever win a national title despite less-than-elite recruiting, it’s going to need elite quarterback play, at least one dynamite pass rusher and at least one All-American level player in the skill corps. In Brock Purdy, Will McDonald and Hall, ISU has all three. Hall is one of the most proven backs in the country, combining speed on the outside with some of the best between-the-tackles running you’ll see. 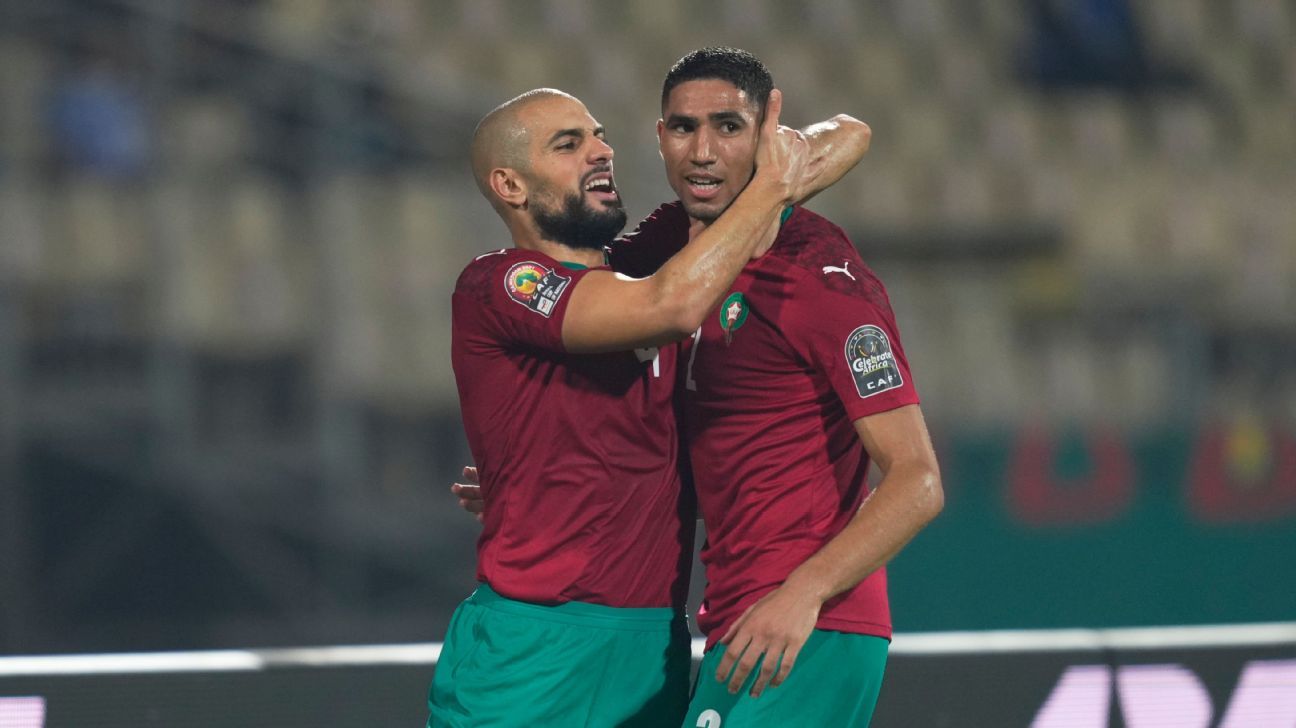 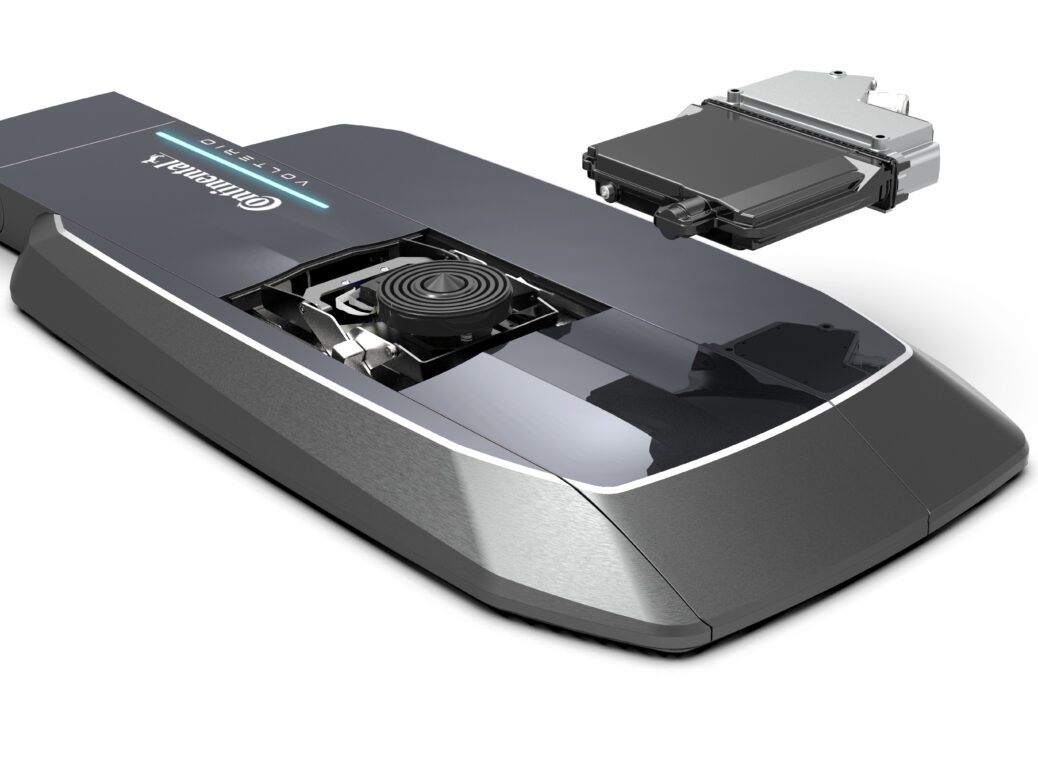 RHONY’s Eboni K. Williams Opens Up About Her Struggle With ‘Severe’ Acne
5 mins ago

RHONY’s Eboni K. Williams Opens Up About Her Struggle With ‘Severe’ Acne

Harvard Research Suggests Pessimism is Bad for Business
5 mins ago