“On February 27th, after an emotionally tough loss on the road, I addressed our student-athletes and staff in the postgame locker room and used a terribly inappropriate analogy in making a point about staying together as a team despite the loss,” McDermott said in a statement released via Twitter. “Specifically, I said: ‘Guys, we got to stick together. We need both feet in. I need everybody to stay on the plantation. I can’t have anybody leave the plantation.’

“I immediately recognized my egregious mistake and quickly addressed my use of such insensitive words with my team. I have never used that analogy and it is not indicative of who I am as a person or as a coach. I am deeply sorry. I have apologized to our student-athletes and to our staff, as well as to President [Daniel] Hendrickson and Director of Athletics Bruce Rasmussen.

“Over the last 72 hours, I have engaged in multiple difficult conversations with student-athletes, staff, parents, and University administrators and I realize the pain that my words have caused. For that, I sincerely apologize. I am committed to ensure that this will never happen again and am using this as a learning experience. While there remains work to be done and trust to earn back, I appreciate our student-athletes’ honesty and will maintain an open dialogue as we grow and learn together.”

Creighton released a separate statement, calling the language McDermott used “deplorable” and “inconsistent with the university’s values and commitment to creating a welcoming and inclusive environment.”

“Coach McDermott acknowledged the impact of his words and apologized to his student-athletes, their families and his staff,” the school said. “While an apology is a start, and while we believe this was out of character for Coach McDermott, in no way does it diminish the fact that his remark was hurtful to many and has absolutely no place in the Creighton community. We have offered our full and unconditional support to those affected by his words.”

Creighton assistant Terrence Rencher issued a statement addressing McDermott’s comments through Coaches For Action, a Big East group that tries to educate and bring awareness to players about social injustices. As part of the statement, Rencher said he was “deeply hurt” by McDermott’s words and said his focus now is supporting the Bluejays players on any potential needs. He added that the team has opted to continue to chase its goals on the court this season with McDermott on the sideline.

McDermott has been the head coach of Creighton since 2010. Before taking over the Bluejays, he spent a decade as head coach at Iowa State, Northern Iowa and North Dakota State. 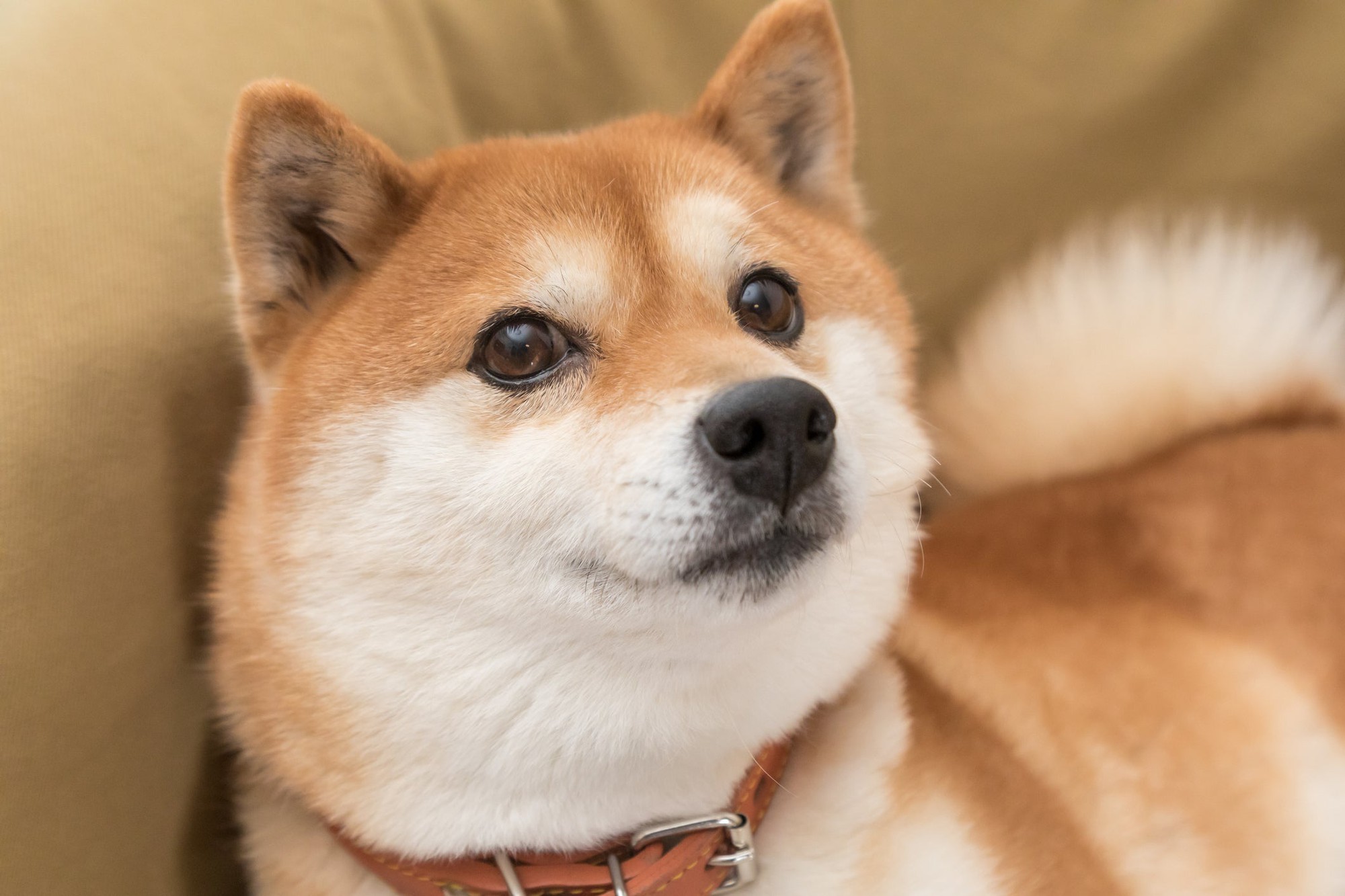 Mark Cuban Thinks Dogecoin Is a Better Investment Than Cardano. Why I Think He’s Wrong | The Motley Fool
6 mins ago

Mark Cuban Thinks Dogecoin Is a Better Investment Than Cardano. Why I Think He’s Wrong | The Motley Fool