NEW YORK — The Chicago Cubs placed pitcher Wade Miley on the injured list Saturday because of a left shoulder strain, one day after the veteran was activated.

Miley threw 30 of 42 pitches for strikes in three scoreless innings Friday night at Yankee Stadium. He was pulled after throwing a few warm-up pitches to start the fourth. Miley said he was injured throwing a pitch to Josh Donaldson in the second inning of a 2-1, 13-inning loss to New York.

“He’s dealing with some stuff,” Chicago manager David Ross said before Saturday’s game against the Yankees. “I think he’s pretty optimistic. We’ll see, give it some time to calm down. I think he’s a little sore today.”

The 35-year-old Miley exited early Friday after not pitching since May 22 because of a strained left shoulder. He also missed the first month because of left elbow inflammation before making his season debut May 10.

The Cubs claimed Miley off waivers from the Reds on Nov. 5 and picked up his $10 million contract option two days later. He is 1-0 with a 2.84 ERA in four starts this season.

To replace Miley on the roster, reliever Michael Rucker was recalled from Triple-A Iowa. Rucker was optioned to Iowa on Friday to make room for Miley and is 0-1 with a 5.40 ERA in 11 appearances. 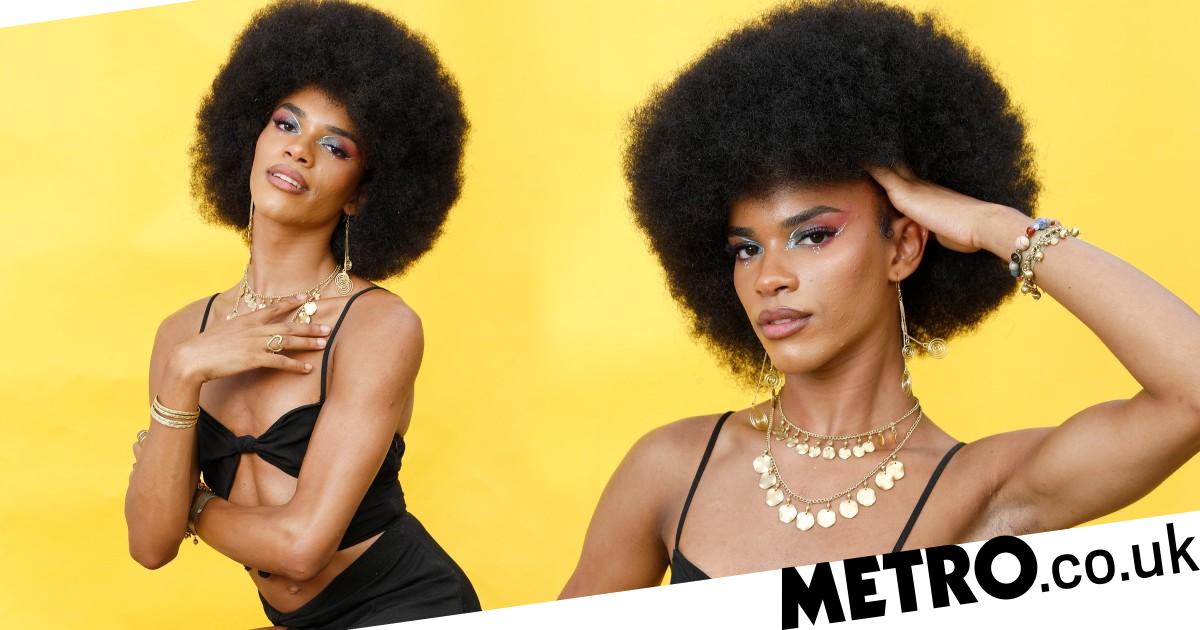 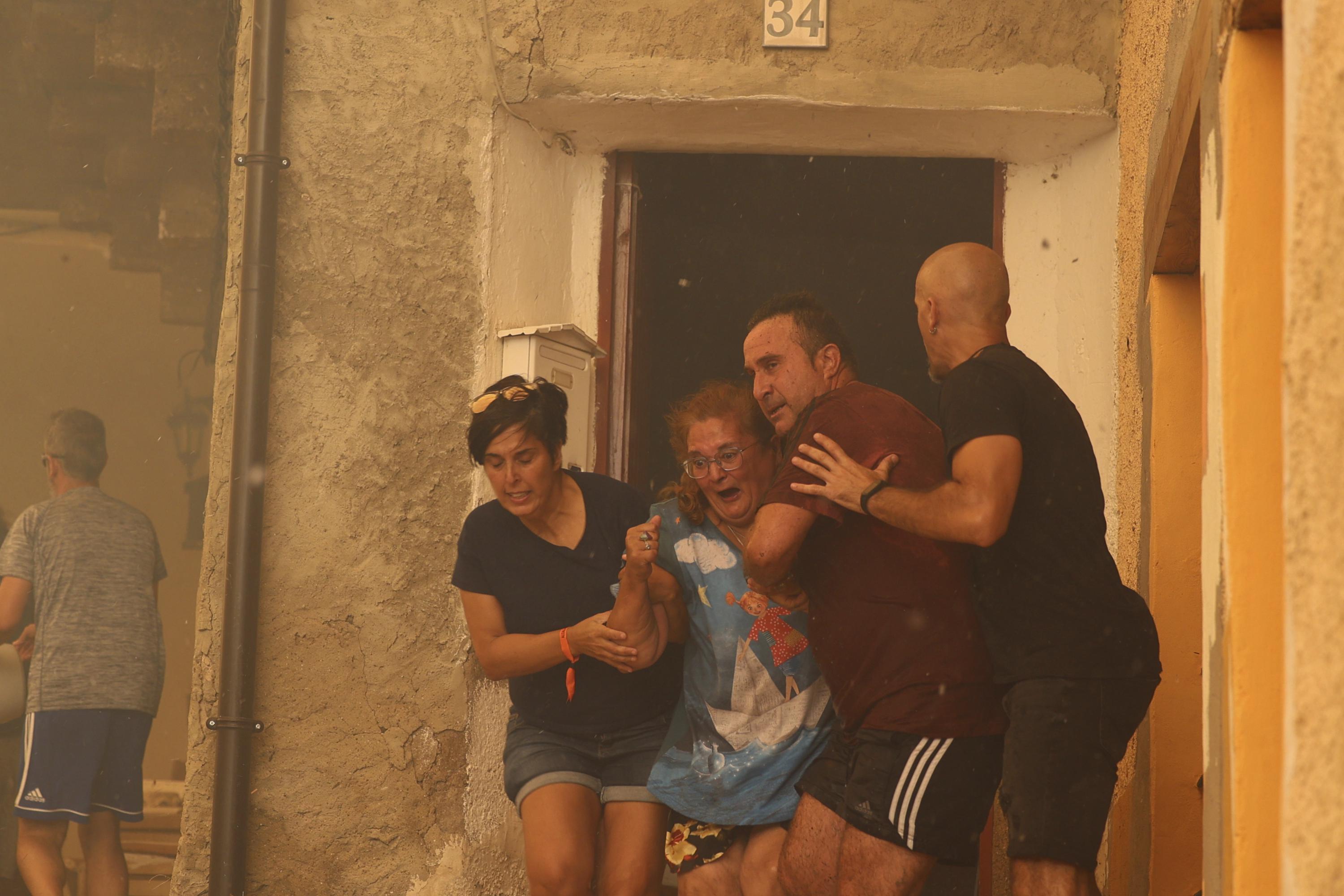 Major wildfire in Spain forces the evacuation of 1,500
2 mins ago

Major wildfire in Spain forces the evacuation of 1,500 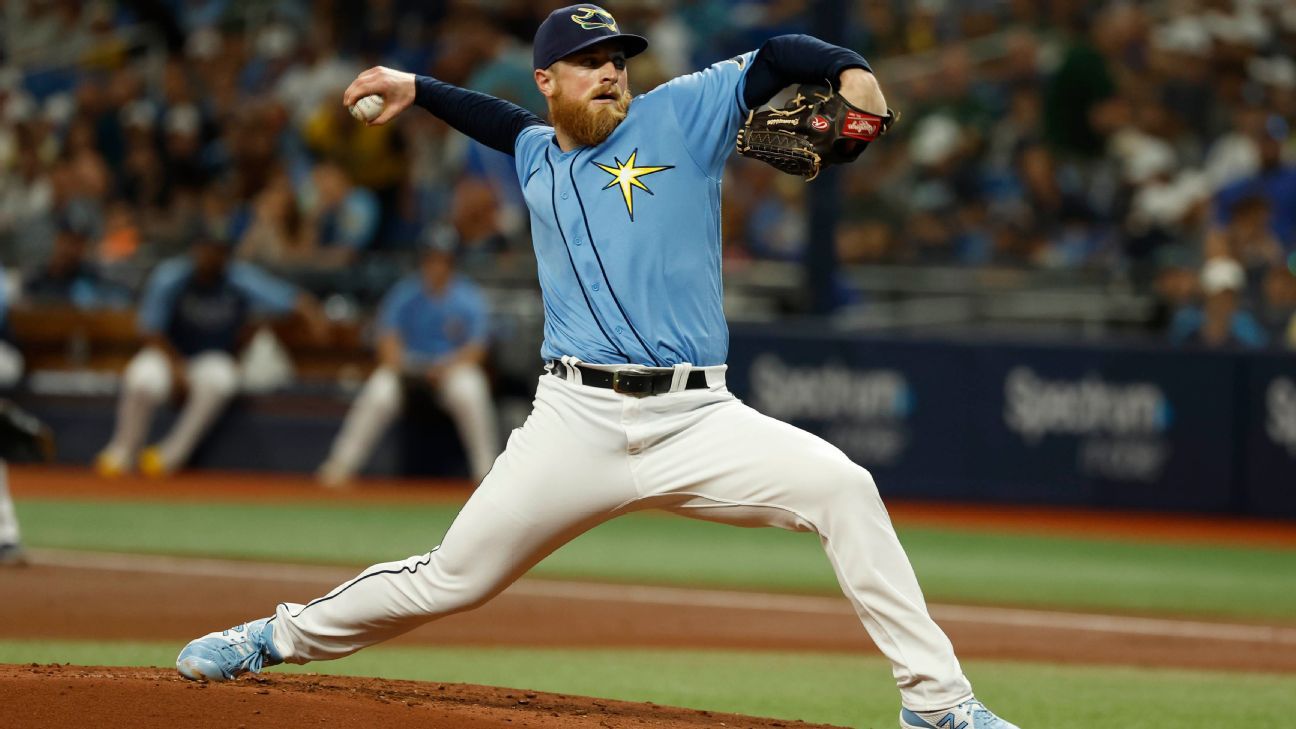 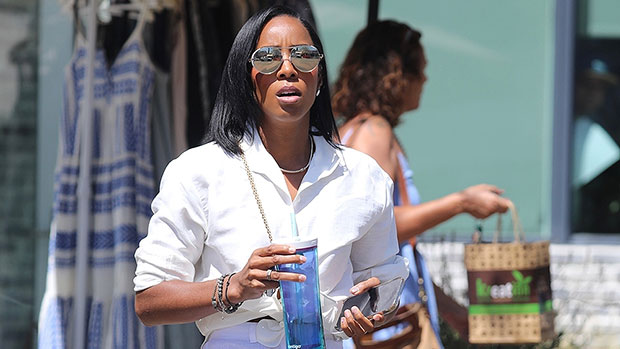