FRISCO, Texas — In the first meeting of the offseason, Dallas Cowboys offensive coordinator Kellen Moore quickly got the attention of his players.

The Cowboys will enter the 2021 NFL season on Sept. 9 against the Tampa Bay Buccaneers (8:20 p.m. ET, NBC) without their usual starters having taken a snap together in training camp or one of four preseason games. While the threat of unfamiliarity and a lack of chemistry could be an issue, Dallas is focused on the experience its offense has already.

Quarterback Dak Prescott has not taken a snap in 11-on-11 drills since July 27 because of a latissimus strain in his right shoulder, and this is coming off 11 missed games last season because of his fractured and dislocated right ankle. Wide receiver Amari Cooper returned to practice this week after offseason ankle surgery. Guard Zack Martin battled a minor ankle sprain and stomach bug. Offensive tackle Tyron Smith, who missed 14 games last season because of neck surgery, missed a couple of days of practice with elbow tendinitis. Offensive tackle La’el Collins, who missed every game last season because of hip surgery, suffered a minor shoulder/neck injury in Wednesday’s workout.

“Where do I see us being Week 1? I don’t know right now,” running back Ezekiel Elliott said. “Hopefully, we’ll be looking pretty good.”

Aside from two second-year players, center Tyler Biadasz and wide receiver CeeDee Lamb, the rest of the Cowboys’ regulars have ample time on task over the years in real games.

“We don’t want to be our best Week 1,” Elliott said, “but want to put some good stuff out there.”

Prescott, whose ankle has not been an issue at all this preseason, was on pace for more than 6,000 yards passing in 2020. Elliott, who had a career-low 979 rushing yards in 2020, looks as good as he has looked in the past few years, checking in at 218 pounds, his lowest weight since his freshman season at Ohio State in 2013.

Cooper had a career-high 92 receptions last season despite having four different quarterbacks. Lamb had a team-rookie-record 74 receptions in 2020 and has been the Cowboys’ best player in training camp. Wide receiver Michael Gallup is going into a contract year and has a 1,000-yard season to his credit.

A year ago at this time, Blake Jarwin was the hot tight end, but he suffered a torn right anterior cruciate ligament in the season opener. Dalton Schultz had 63 catches in taking over for Jarwin. Cedrick Wilson, the team’s fourth wide receiver, had a 100-yard game in 2020, and Tony Pollard, Elliott’s backup, had two touchdown runs of 40 yards or more.

With all of that talent on offense, is there a chance the Cowboys have too many weapons?

Moore paused before answering the question during training camp in Oxnard, California.

“Uh, no, I’m not going to complain about that,” he said. “I was trying to find a way to say yes, but I’m going to say no. No, honestly, I feel fortunate. We’re in a great position where we are, get our guys back healthy. We’ve got a lot of versatility with our group, which is something we’re really embracing right now.”

How does Moore keep everybody happy?

“Winning,” Cooper said. “That’s how everybody will be happy. When you’re winning a lot of games, you know that something has to be going right. That’s all that matters to me, no matter what my stats look like. If we win, I’m real happy, because that’s what it’s about.”

If defenses zero in on Prescott’s arm and the Cowboys’ three star wide receivers, Dallas can shift to using more of Elliott.

“In certain games we may have to hand the ball to Zeke 40 times,” Moore said. “I really don’t care. If we have to throw it 50 times, I don’t care. Every game is going to present different challenges and different opportunities, and so we got an opportunity to utilize all of these guys.”

And if defenses want to stack the line of scrimmage, then the Cowboys can spread it out to their wide receivers. This season, Moore promises to move Cooper, Gallup and Lamb across the formation. If teams want to match up a cornerback on a specific receiver, that flexibility will aid the Cowboys.

“They’re not going to be able to follow you everywhere,” Gallup said. “They’re going to have to change defenses up. Having all of us being able to play in the slot like that, man that’s pretty big-time for our wide receiver crew in general.”

Despite the plethora of talent outside, Prescott said he doesn’t want to throw for 6,000 yards.

“For sure, we’ve got to be balanced,” Prescott said. “We can definitely be explosive on the pass game. You see the receivers that we have, the tight end. And you see the two backs. So even them out of the backfield, this pass game is going to be limitless. But we’ve got to make sure the run game is complementary. And I think it starts up front with this offensive line that we have and them setting the tone in the run game that’s going to allow us to get the [lighter] boxes, going to allow us to get the matchups that we want to be able to attack teams outside.

“Once we do that, it’s going to be trouble for whoever we’re playing.”

Can The Chicago Sky Keep Their Championship Core Intact?
3 mins ago

Can The Chicago Sky Keep Their Championship Core Intact? 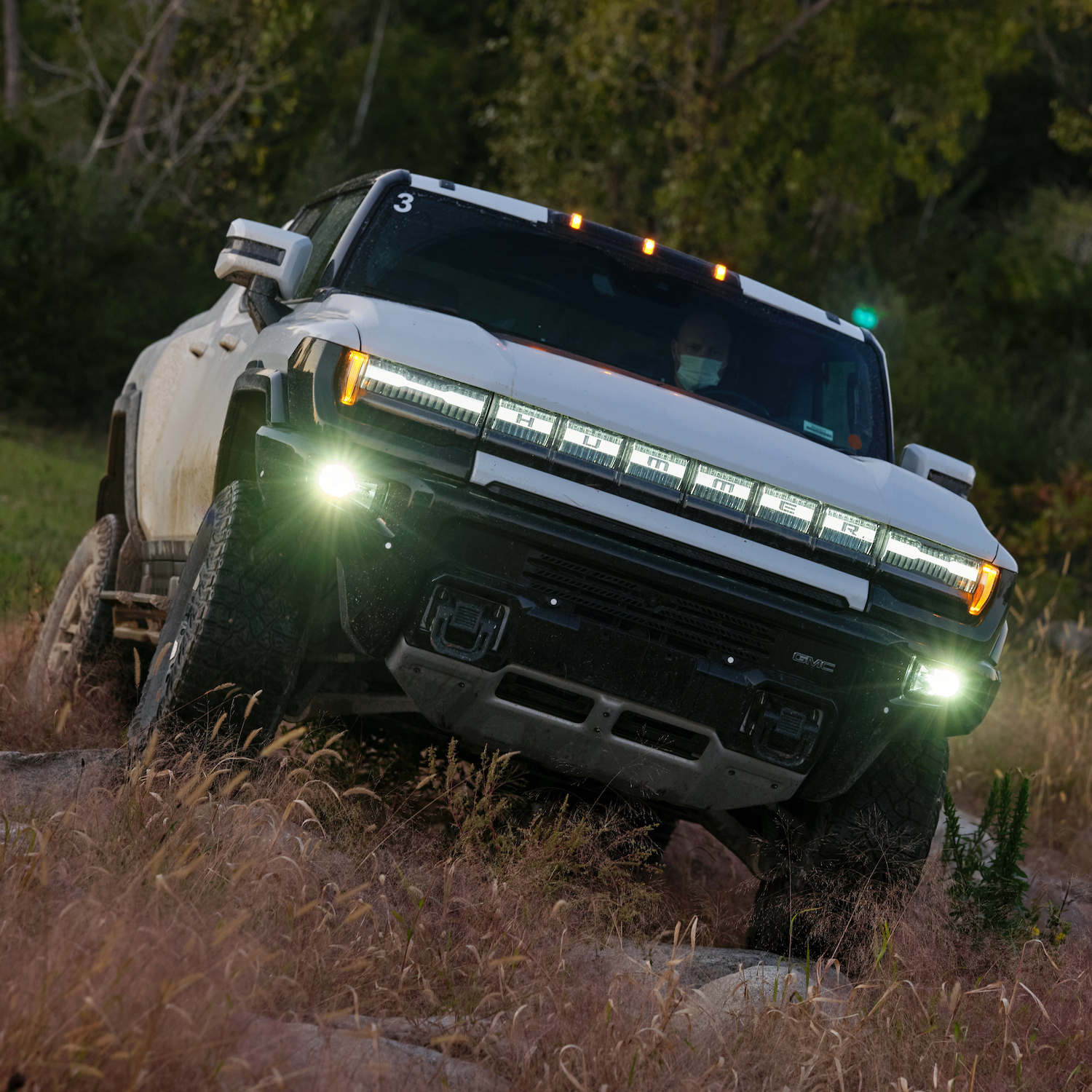