TAMPA, Fla. — New York Yankees left-handed reliever Zack Britton underwent an MRI that showed a bone chip in his left elbow. It will need to be removed surgically, the club announced Tuesday afternoon. Britton likely will miss the first few months of the 2021 season.

Britton will undergo arthroscopic surgery to remove the bone chip, which is expected to be performed by Dr. Christopher Ahmad at NewYork-Presbyterian Hospital.

After completing a bullpen session Sunday, Britton complained of soreness in his pitching elbow and underwent tests Monday that revealed the bone chip.

According to Yankees manager Aaron Boone, Britton will travel back to New York for surgery, after which the team will offer an updated timeline. When infielder Gio Urshela underwent surgery to remove a bone chip from his right elbow in early December, the Yankees announced that his anticipated recovery time would be three months.

“As far as timetables and stuff like that, we’ll have more in the coming day or two,” Boone said after Tuesday’s 6-5 loss to the Detroit Tigers.

Britton, who is entering the third season of a $52 million, four-year contract with the Yankees, revealed recently that he contracted COVID-19 in January. His spring debut had been delayed while he built his strength.

A two-time All-Star, Britton, 33, went 1-2 with a 1.89 ERA and eight saves in 20 appearances during the shortened 2020 season. He was the Yankees’ closer when Aroldis Chapman was recovering from COVID-19. 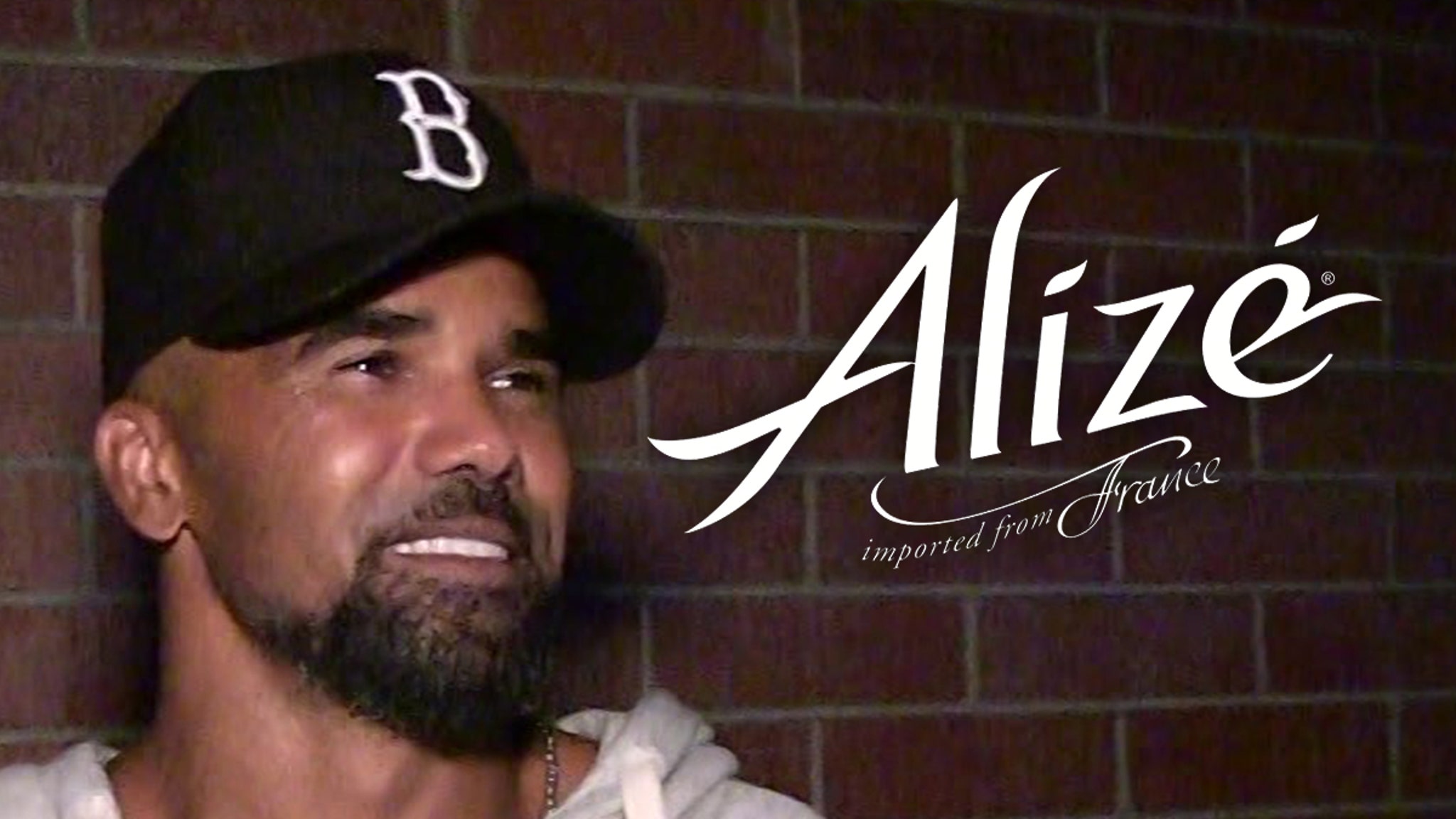 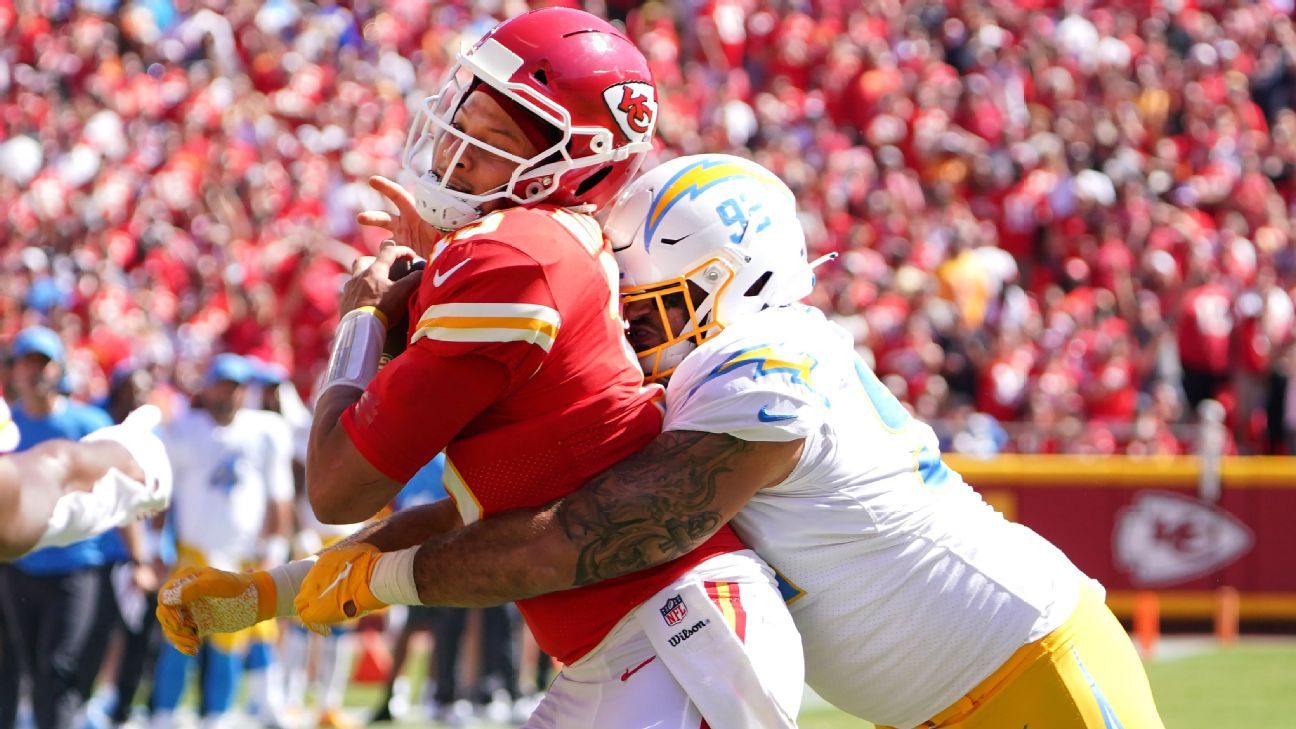 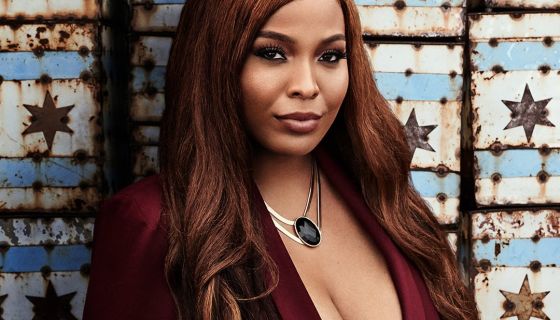 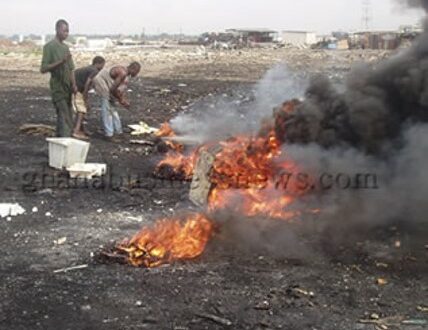