Liverpool midfielder Harvey Elliott, who sustained a horror ankle injury following a tackle from Leeds United‘s Pascal Struijk, has said he disagrees with the decision to uphold the ban for the defender.

Elliott suffered a dislocated ankle in the second-half in his side’s 3-0 victory over Leeds on Sunday. Struijk won the ball off the midfielder but trapped the teenager’s ankle under his leg in the process.

The 18-year-old underwent successful surgery on Tuesday, and Liverpool have said they are confident he would feature again later this season.

Leeds said on Tuesday they would appeal Struijk’s three-match ban, but it has been unsuccessful.

“We can confirm that our appeal against Pascal Struijk’s red card has been unsuccessful. Pascal will miss our next three games against Newcastle United, Fulham (Carabao Cup) and West Ham United,” Leeds said in a statement.

However, Elliott expressed his disagreement with the Football Association’s decision and offered support to Struijk.

Replying to an Instagram post, he wrote: “Sorry about this Pascal… I think it’s wrong! But it’ll soon blow over brother and you’ll be back in no time smashing it again… keep positive”.

Liverpool are back in action when they take on AC Milan at Anfield in their Champions League opener on Wednesday.

The Best Space Heaters for Warming Up Your Office, Garage, or Home 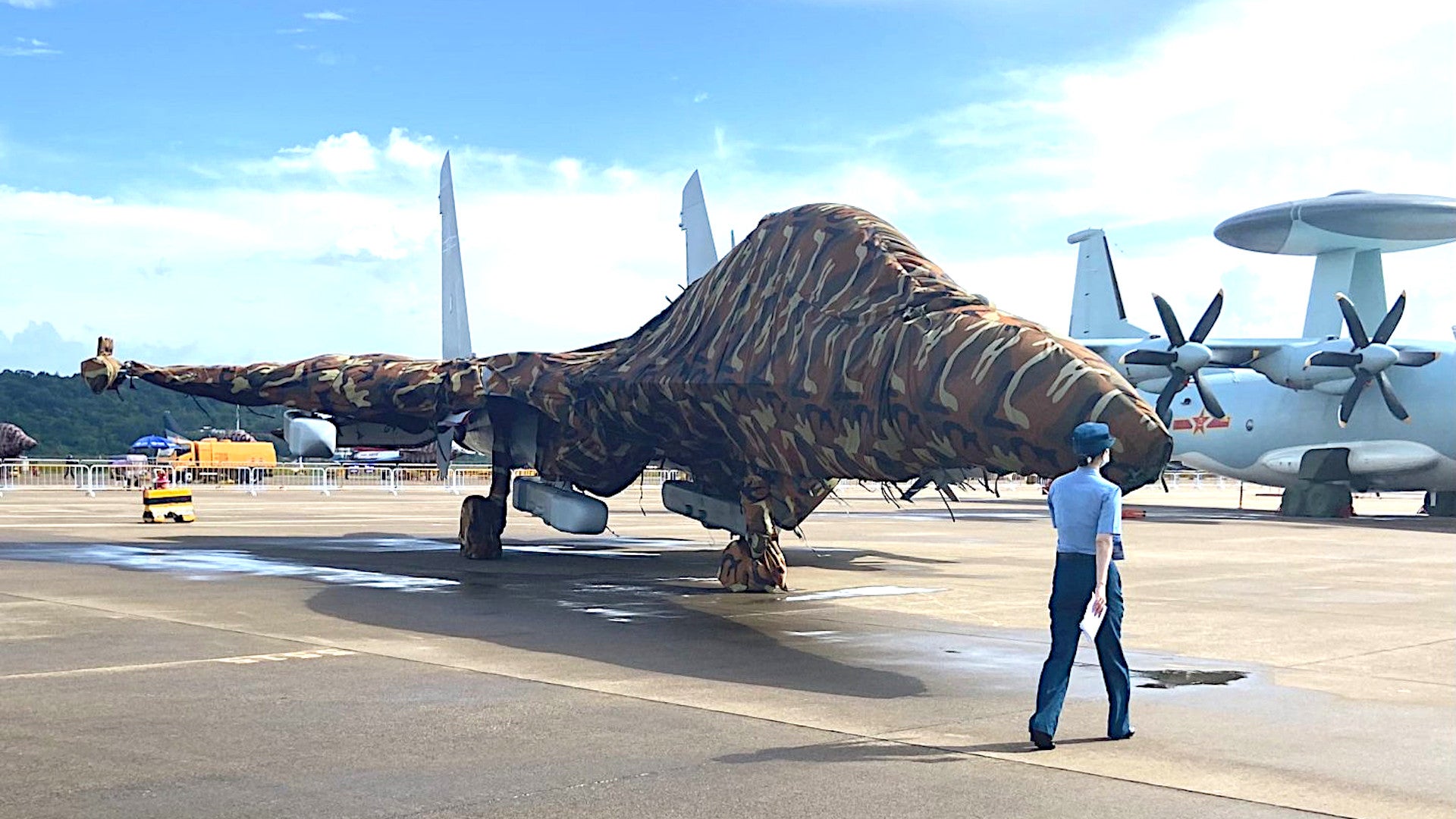 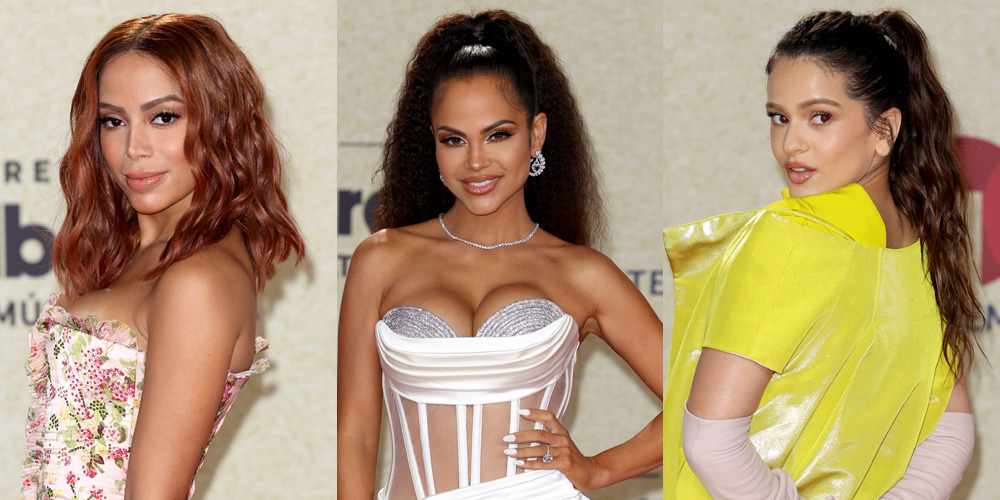