Two years have passed since Europe won the Solheim Cup thanks to a jaw-dropping putt by captain’s pick Suzann Pettersen. Now, on Saturday at Inverness Club in Toledo, Ohio, the United States is trying to get the cup back on its own turf.

“With everything that as going on, there was always the uncertainty of not playing. So, we are here,” U.S. captain Pat Hurst said. “We’re going to do it and it’s going to be awesome.”

Following a two-year performance period, Hurst and Europe captain Catriona Matthew solidified their teams after the AIG Women’s Open. Along with some familiar faces — No. 1 Nelly Korda, Danielle Kang, Anna Nordqvist and Carlota Ciganda — this year’s rosters will also feature a total of seven rookies.

Here’s what to watch for this weekend at Inverness:

Nelly Korda is having herself quite the year. She won three LPGA events, including her first major at the KPMG Women’s PGA Championship. She added a gold medal at the Tokyo Olympics. And she rose to the top spot in the world rankings, just the third American to do so.

As the 23-year-old gears up for her second Solheim Cup experience, she wants to make it clear that there may be added pressure for her to perform well, but she’s focused on the bigger picture.

“I try not to think about it,” said Korda, who will be joined on the team by her older sister, Jessica. “There’s definitely a lot of people that try to put it in my head, for sure, but I am pretty easygoing. I just try to fly under the radar and do my thing, be prepared as best I possibly can and have fun. Hopefully put up some points, have fun with my pod and my teammates.”

“We are here for the team,” Jessica Korda said. “However way that we can contribute we’ll obviously contribute as best we can. This is a completely different golf course, different team, different year, so we’ll do our best to see what we have and enjoy ourselves while we’re doing it.”

Utilizing the pod system, a formula forged by Paul Azinger at the 2008 Ryder Cup that broke up a 12-player team into three four-person units, Hurst paired the Korda sisters with Megan Khang and Ally Ewing.

“We are on home soil and the crowds are rooting for you, so there’s more eyes on Team USA but we are all embracing this,” Nelly said. “I feel like we are the underdogs because [the European team] are the ones defending. We’re ready for Saturday.”

Europe does have one road win in this event. In 2013 at Colorado Golf Club, the Europeans ignored the talk of home-course advantage and dominated on American soil. The eight-point victory in Colorado remains the largest margin of victory since the event began in 1990.

Europe will also have to deal with boisterous crowds; event organizers are expecting around 150,000 fans over the course of the event. Not many will be rooting for Europe.

“I feel like most times when we’re on the U.S. soil, we at least have our families here, maybe some close friends, maybe some very supportive supporters from Europe, but that will be different this year,” Nordqvist said. “I think this year we’re just going to have to accept the fact that we don’t know if there’s going to be any fans other than significant others out there for us. But we got each other, and I think that’s the most important.”

Hurst and Matthew will rely heavily on their assistant captains at Inverness. Hurst has some veteran assistance on her side to help make the tough decisions. Angela Stanford, Michelle Wie West and Stacy Lewis will act as the assistant captains under Hurst and will be in charge of their own pods. For all three assistants, this will be their first time acting in this role instead of playing.

“It’s been so amazing being able to watch all the players play,” Wie West said. “Also, more just behind the scenes, just learning how much goes into building this event and all the helpers and everyone. As a player you’re obviously appreciative of all the work that everyone has done, but definitely being on this other side having to deal with a lot more of the operational side as well, I’m just so grateful for everything that has gotten this together.”

Europe will have some familiar faces, too. Matthew returns as captain with Kathryn Imrie, Laura Davies and Pettersen by her side.

In 2019, when Pettersen dropped an eight-foot putt in the final match of the final day to win the Solheim Cup, she quickly trumped her own moment of elation when she announced her immediate retirement on live television. As Pettersen starts a new chapter as a vice captain, it’s hard not to think back to 2019.

Pettersen wasn’t supposed to play in Gleneagles. She was supposed to start her vice captain career in 2019, after complications with her pregnancy extended her maternity leave. But Matthew called on her to play as a captain’s pick — which was viewed as risky at the time. Matthew wanted a veteran leader on the team in 2019. And this year, Pettersen remains that leader, just in a different role.

“I’m happy to be back,” Pettersen said. “It’s a little bit weird walking by the driving range the first time and not having to pull out your clubs, but I’m actually really enjoying it.”

The rookies are here

The U.S. has three rookies; Europe arrives with four. For these rookies, they might be new to this stage, but they certainly have been making a name for themselves for years on and off the LPGA Tour.

Europe’s rookie Leona Maguire knows what it takes to play on a team. She’s made appearances as an amateur for the Curtis Cup, Junior Solheim Cup, Espirito Santo Trophy, Junior Ryder Cup and Vagliano Trophy. In her last seven starts on Tour, she hasn’t finished outside the top 15.

“This is something I’ve looked forward to for a long time,” Maguire said. “Hopefully it inspires more young girls in Ireland to take up the game, realize that if they believe in themselves and work hard that anything is possible. Hopefully we’ll have many, many more Irish girls on the team in the future.”

For U.S. rookie Jennifer Kupcho, she’s no stranger to big stages. In 2019, Kupcho won the inaugural Augusta National Women’s Amateur during her senior season at Wake Forest and went on to qualify for the LPGA.

“The entire experience has been really special,” Kupcho said. “These girls have made me feel very comfortable, as well as [assistant captain] Angela [Stanford], just to get me comfortable and ready for what’s about to come. I know it’s going to get more overwhelming, so just need to keep reminding myself to slow down and relax.”

While many of these rookies have been on Tour for only a year or two, rookies such as 31-year-old Mina Harigae have been waiting for this Solheim Cup moment since their rookie LPGA season in 2010. 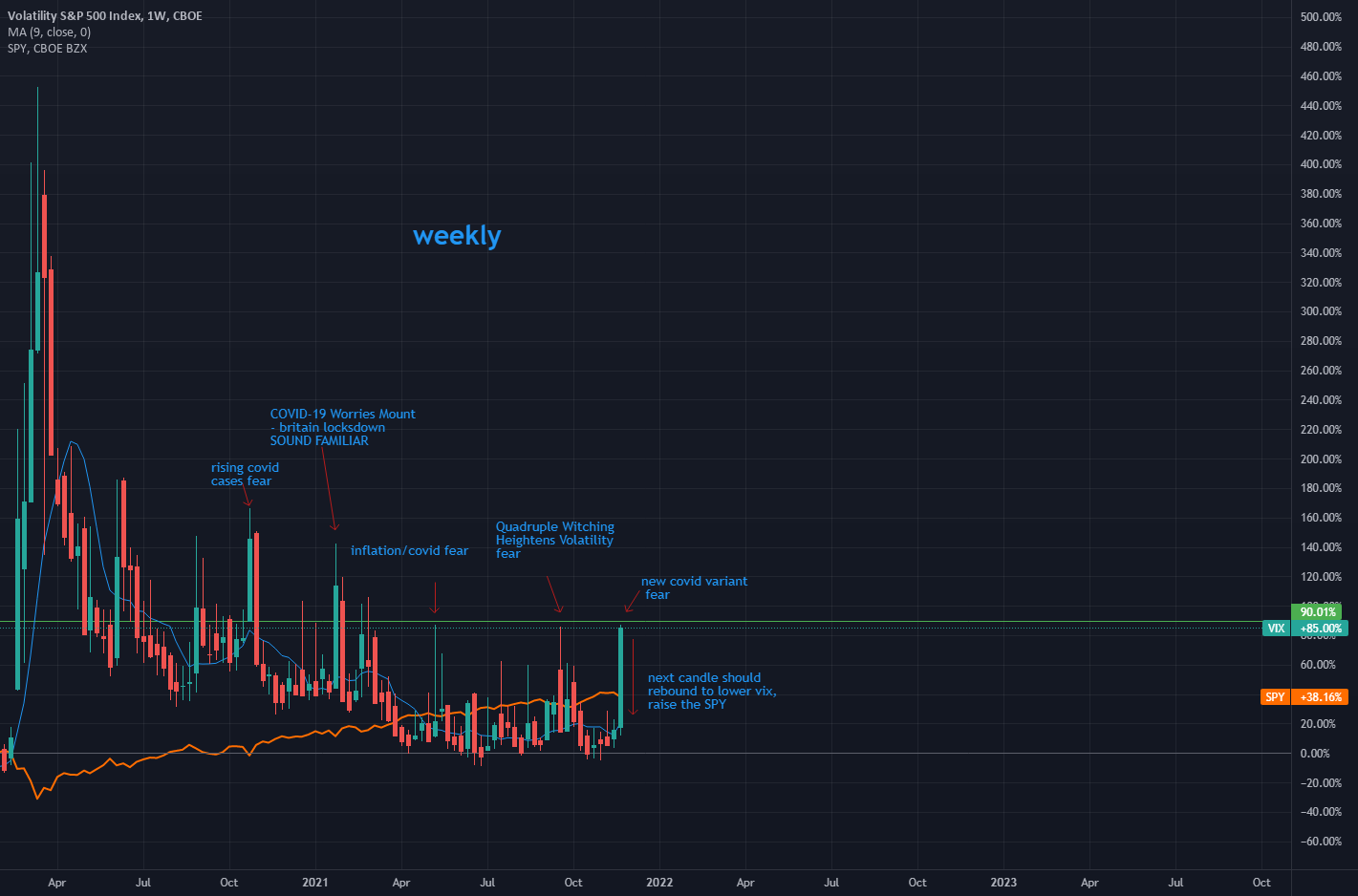 Two Isles games postponed due to COVID issues
6 mins ago

The Best Black Friday Automotive and Tool Deals On Amazon