Cole Caufield’s offensive explosion of late is made easier to spot because there was a clear, newsworthy turning point. The Montreal Canadiens changed coaches and Caufield responded.

But there are some other noteworthy players for fantasy that have turned around their production in 2022 – just not quite as dramatically as Caufield managed to do. On the season, Caufield still shows as posting 1.1 fantasy points per game (FPPG), but since Jan. 1 he’s averaged 2.0 FPPG. In fact, during the past two weeks he’s averaged 2.8 FPPG. It’s been a stark turnaround.

But, again, he’s not alone.

Gustav Nyquist, W, Columbus Blue Jackets (1.4 FPPG season, 2.1 FPPG since Jan. 1): I’ll highlight Nyquist first because he has the strongest FPPG among this group in 2022, but I’m less excited about his prospect for continued success than the others listed here. A ton of Nyquist’s success since Jan. 1 came during a period in which he was lined up with Patrik Laine and Boone Jenner, but Jakub Voracek has reclaimed that role and Nyquist’s access to Laine has been more or less severed completely. It’s still worth noting both for injury replacement potential, but also because Nyquist has still been finding his way to enough points to be considered for deeper fantasy leagues.

Trevor Moore, W, Los Angeles Kings (1.2 FPPG season, 2.0 FPPG since Jan. 1): The Kings’ second line has been coming into their own of late and, while fantasy managers already had Viktor Arvidsson and Philip Danault on their radars, Moore has never been a fantasy consideration before. But he’s turning out to be the right fit for this trio and the result is consistent top-six ice time. Moore has turned that into fantasy production that borders among the top 100 skaters since Jan. 1.

Blake Coleman, W, Calgary Flames (1.6 FPPG season, 1.9 FPPG since Jan. 1): I admit to gravitating toward the type of fantasy production Coleman brings to the table. There’s something about a player that shots a lot and hits a lot that I find stabilizing for a fantasy team. Coleman ranks 37th in hits and 22nd in shots since Jan. 1. Only Brady Tkachuk and Alex Ovechkin can claim the feat of being higher on both lists than Coleman. The addition of Toffoli hasn’t changed Coleman’s role as a top-six forward for the Flames either.

Tyler Seguin, C, Dallas Stars (1.5 FPPG season, 1.9 FPPG since Jan. 1): It’s not what I had hoped for Seguin coming into this redemption season, but it’s been enough for fantasy lately. If he’s been on your bench – or even dropped in shallower leagues – you can safely tuck Seguin back into your lineup. He’s found at least a semblance of himself again, scoring 17 points in 22 games since Jan. 1 while firing 60 shots on goal. If we lower expectations relative to the name value, Seguin is a perfectly acceptable asset on any fantasy team.

Only one game from the original NHL schedule is different next week, which is a nice change of pace (so remember that Monday’s game between the Blues and Flyers already happened earlier this week). It’s a pretty typical week, with eight teams featuring a four-game slate and four teams dipping down to a two-game schedule.

You can forget using any member of the Arizona Coyotes given the reduced slate, while you should stick to only the stars from the Nashville Predators, Florida Panthers and Pittsburgh Penguins.

Carolina Hurricanes: As if there wasn’t already enough of an argument to nab Jaccob Slavin in leagues where he is available, the schedule should implore you to immediate action. With Tony DeAngelo sidelined for a month, Slavin will inherit the power-play quarterback role to help boost his already-relevant fantasy profile. I point that out specifically because Slavin is under-rostered at 80 percent in leagues. He currently checks in 26th among all defensemen for fantasy points. The Canes have a four-game week highlighted by some mismatches with the Red Wings and Kraken (and the Capitals aren’t exactly the picture of a defensive team of late either).

Columbus Blue Jackets: There are a couple of ways in which to attack the Blue Jackets three-game schedule next week. First and foremost is what Jean-Francois Berube is doing in the crease. Maybe it’s just a flash in the pan as he seizes on an opportunity to play thanks to injuries to Elvis Merzlikins and Joonas Korpisalo, but beating the Panthers and Maple Leafs is nothing to sleep on. Next week’s slate doesn’t feature that level of competition, so banking on some additional strong starts from Berube is a decent enough gamble. 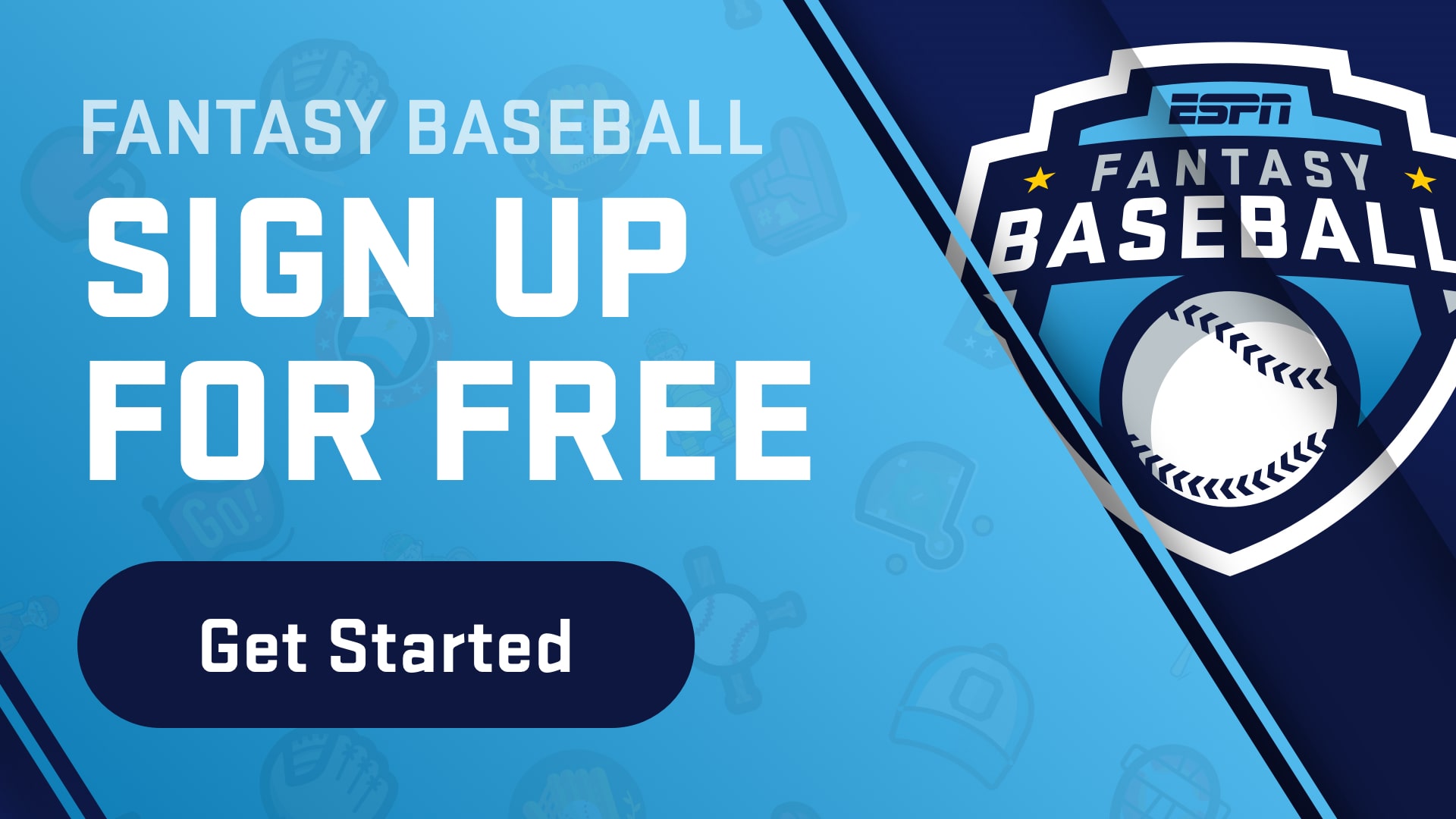 The 2022 fantasy baseball game is live! Get the gang back together, or start a brand new tradition.
Join or start a league for free >>

Additionally, it could just be a day-to-day thing and Zach Werenski may be back on the ice by next week. But if it’s not and Werenski misses some additional time, Boqvist is worth a start. Would it surprise you to learn Boqvist is fifth among defensemen with 10 goals this season? It certainly caught me off guard.

Josh Morrissey, D, Winnipeg Jets: Prior to Dave Lowry taking over behind the bench, Neal Pionk played 71:49 on the power play with the first unit, with Morrissey getting 54:32 mostly on the second unit. There’s been a shift since then, with Morrissey actually eclipsing Pionk for power-play minutes since Dec. 17 (53:33 to 53:29). Morrissey already has a fantasy-relevant profile without being the Jets PP QB, so adding that dynamic could push him up significantly.

Yegor Sharangovich, W/C, New Jersey Devils: Jack Hughes role as a kingmaker for the Devils is providing more than anticipated. Hughes has been on the ice for 42 of the 88 goals the Devils have scored in the 31 games he’s played this season. And who shares the ice with Hughes the most? It’s Sharangovich by a large margin. The past four games in particular, Sharangovich has posted 3.1 FPPG. 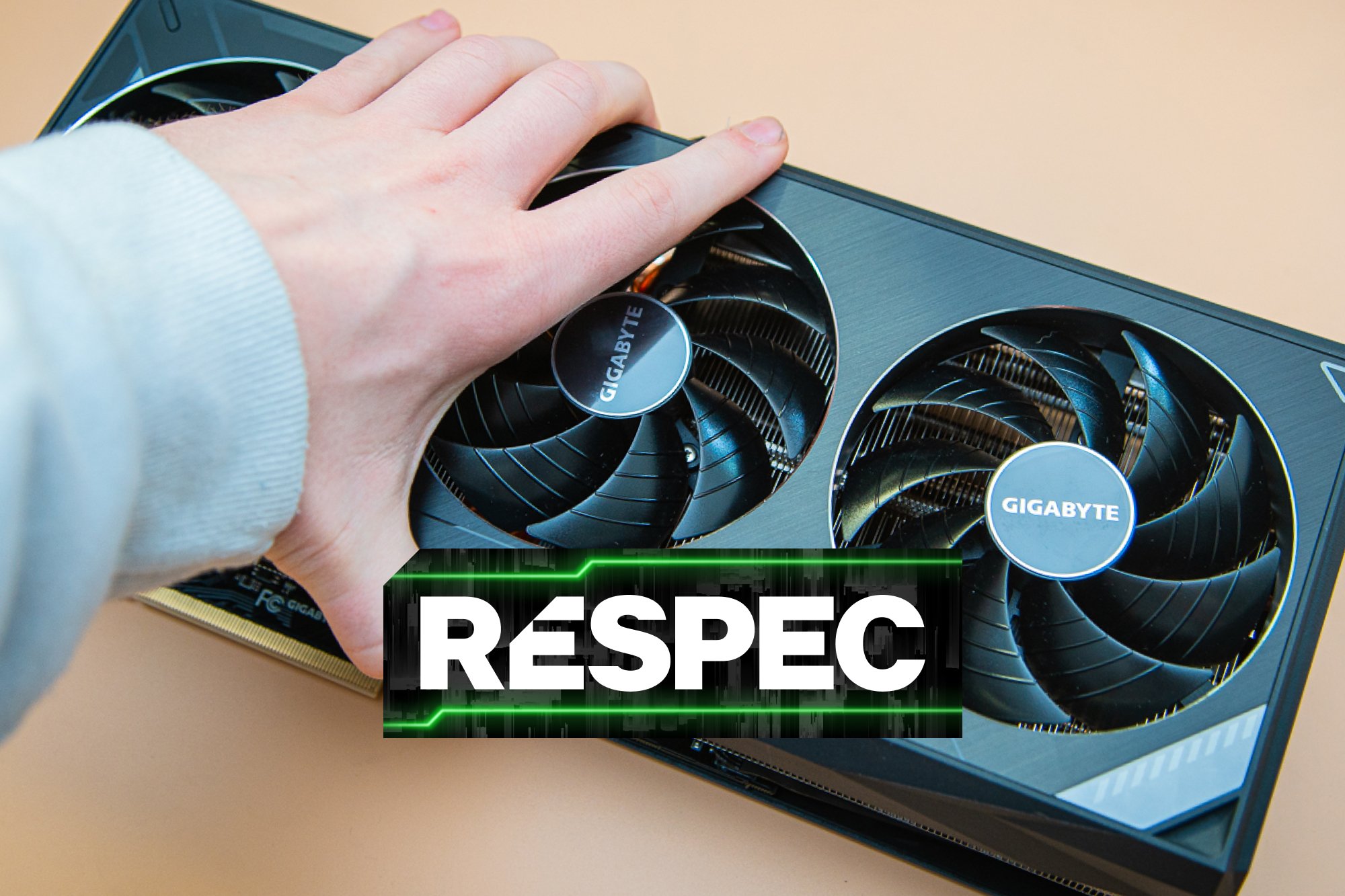 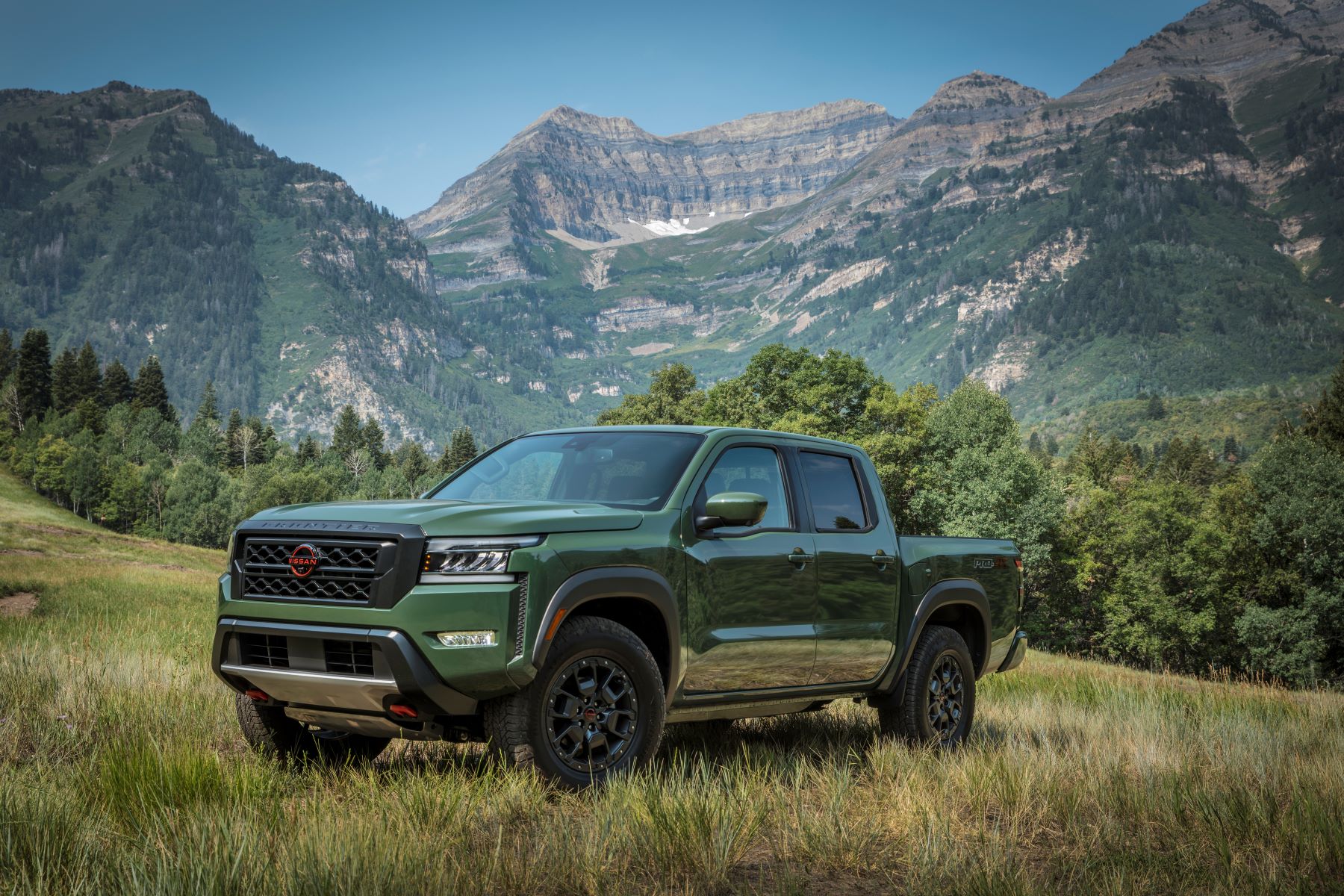 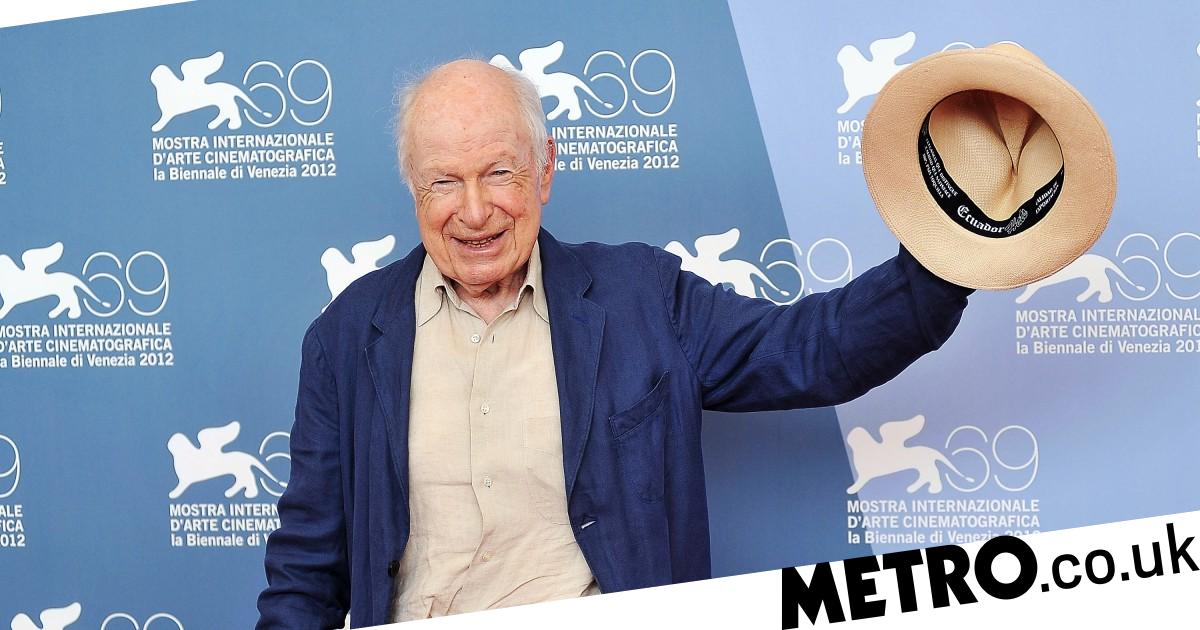