EAST RUTHERFORD, N.J. — It was supposed to be a celebratory event. Instead, New York Giants owner John Mara was loudly booed during a halftime ceremony for legendary quarterback Eli Manning during a loss to the Atlanta Falcons on Sunday at MetLife Stadium.

The problem was that Mara’s team was in the process of losing 17-14. The Giants had just dominated the first half, yet went into the break trailing in what would end up being their third loss in three weeks to open the season.

“I would boo, too,” Mara said in the hallway back to his suite before the start of the third quarter. “We’re 0-2 and down at half.”

Make that 0-3 for the third time in five years. The Giants blew a lead late in the fourth quarter for the second consecutive week when Younghoe Koo kicked a 40-yard field goal with no time remaining.

Giants fans appear to have reached their boiling point. They are not happy with the state of the storied franchise, which now has had one winning season in the previous eight years. This season doesn’t look promising to reverse that trend.

Giants fans even cheered Sunday on multiple occasions when beleaguered tight end Evan Engram was taken off the field. Their frustration is at that point.

Engram led all tight ends in drops last season. He had a fumble early in Sunday’s loss, but he was booed even when there was no chance to catch a tipped pass from quarterback Daniel Jones in the fourth quarter. As he ran toward the sideline after that play while the Giants changed personnel groups, the fans cheered his exit.

“Yeah, absolutely. I don’t think that was deserved. It was a tipped ball. Could’ve thrown it better at the end. I’m not really sure I understood that,” Jones said. “He played hard all game and fought back from an injury a few weeks ago to be back out here. So he’s a big-time player for us and is going to be huge for us down the stretch.”

Engram had two catches for 21 yards in his first game back from a calf injury that forced him to miss the first two weeks of the season.

The fans’ disgust with Engram, a 2017 first-round pick, has been brewing for quite a while. He has become the poster boy for their discontent. But this was the first real acknowledgement of their disgust with ownership in a public setting. And it was painfully clearly by the sheer volume and clarity of the boos directed at Mara.

“I don’t think that is fair to Mr. Mara,” Barkley said of the boos directed at the Giants’ co-owner. “He’s done a great job.”

The Giants have an NFL-worst 18-49 record since the start of the 2017 season. They’ve made the playoffs once (2016) since Manning led the Giants to their second Super Bowl win during the 2011 season.

This year again appears headed in the wrong direction. The Giants are the only winless team in the NFC East.

Coach Joe Judge still insisted it will turn around. The Giants started 0-5 in his first season as a head coach last year. He preached patience to a fan base that right now seems hard to convince. 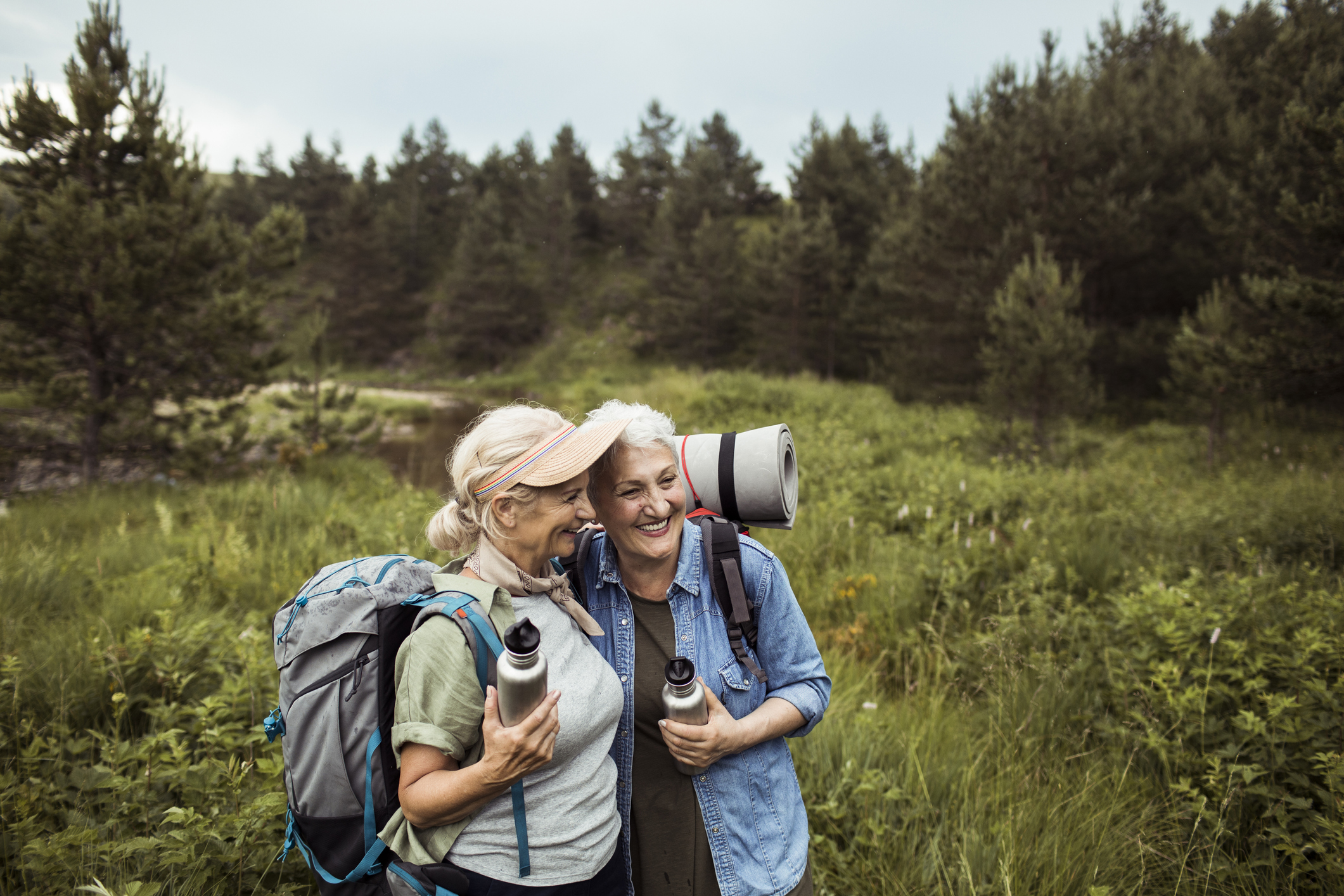 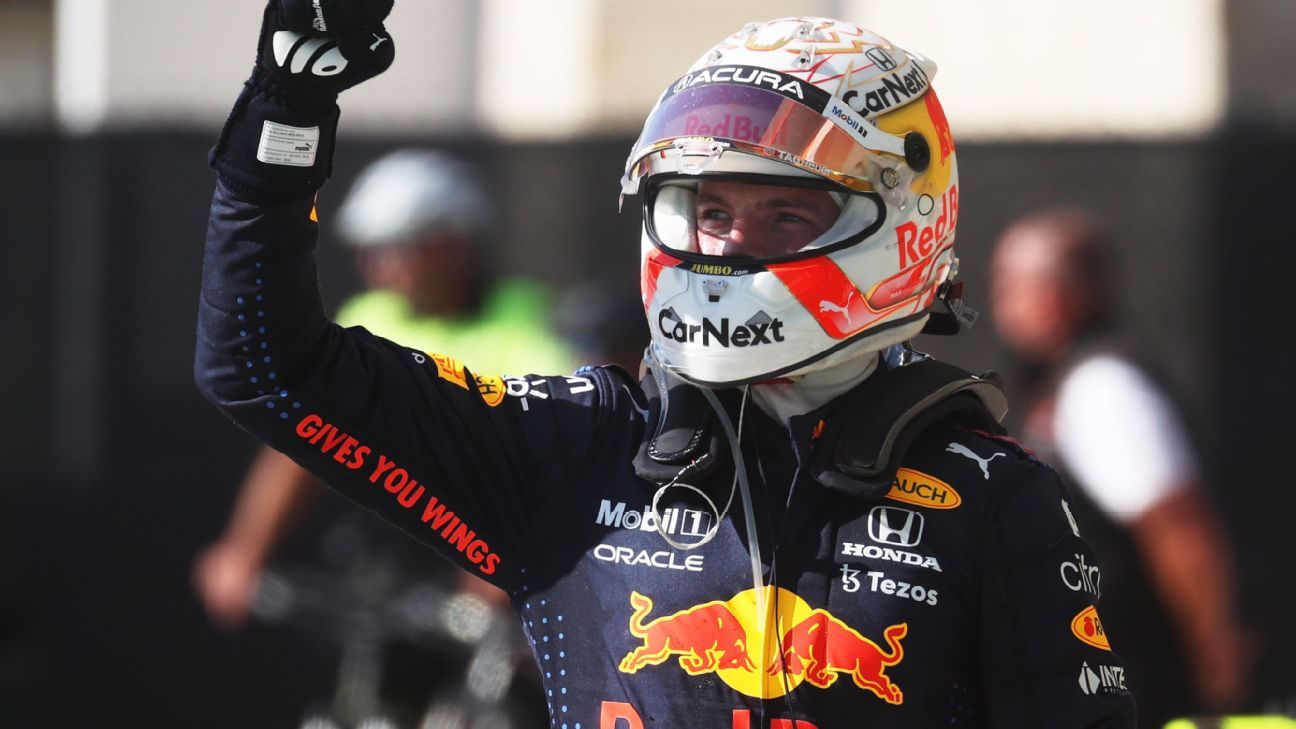 Verstappen was unsure strategy would beat Hamilton
2 mins ago 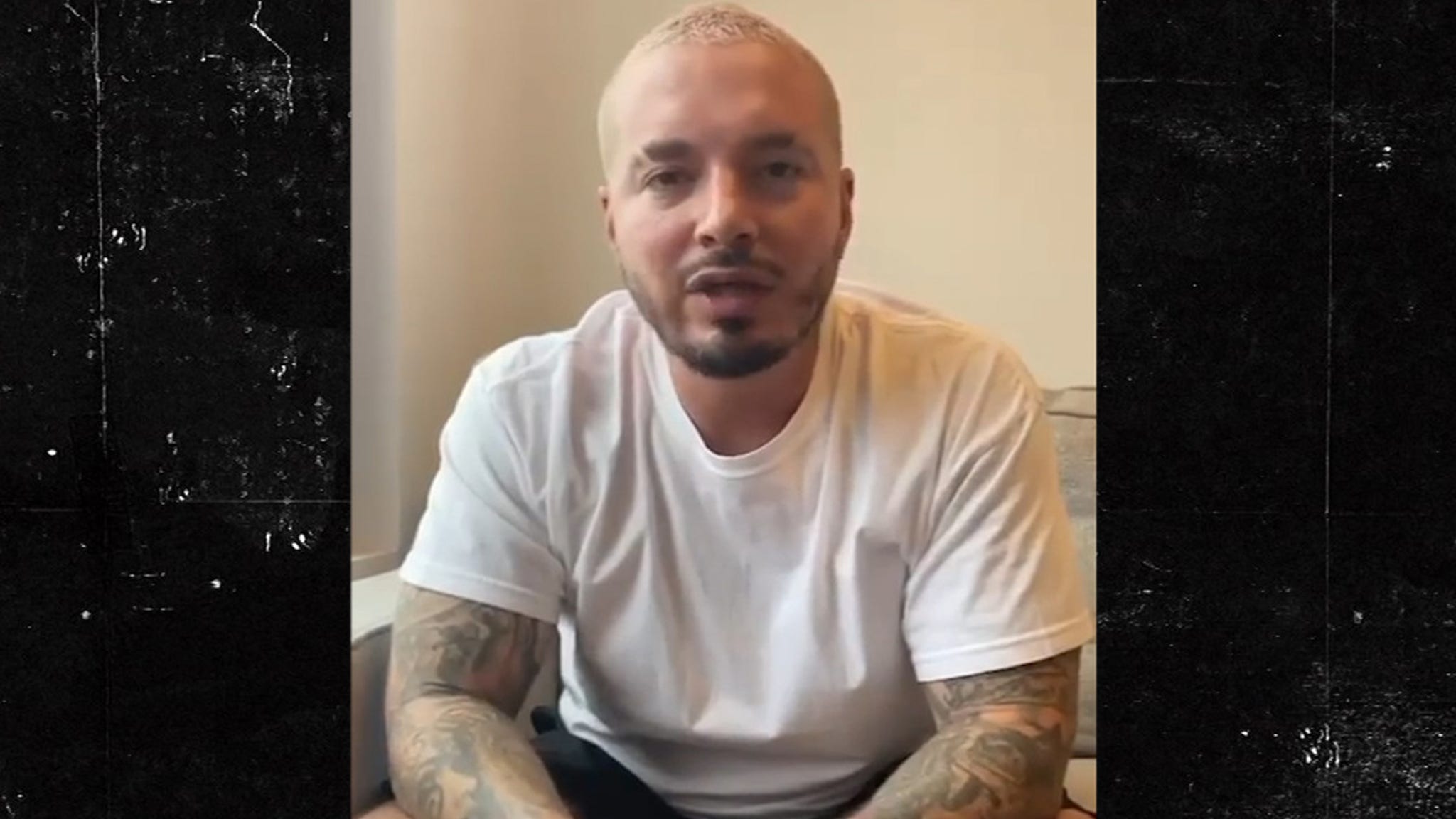 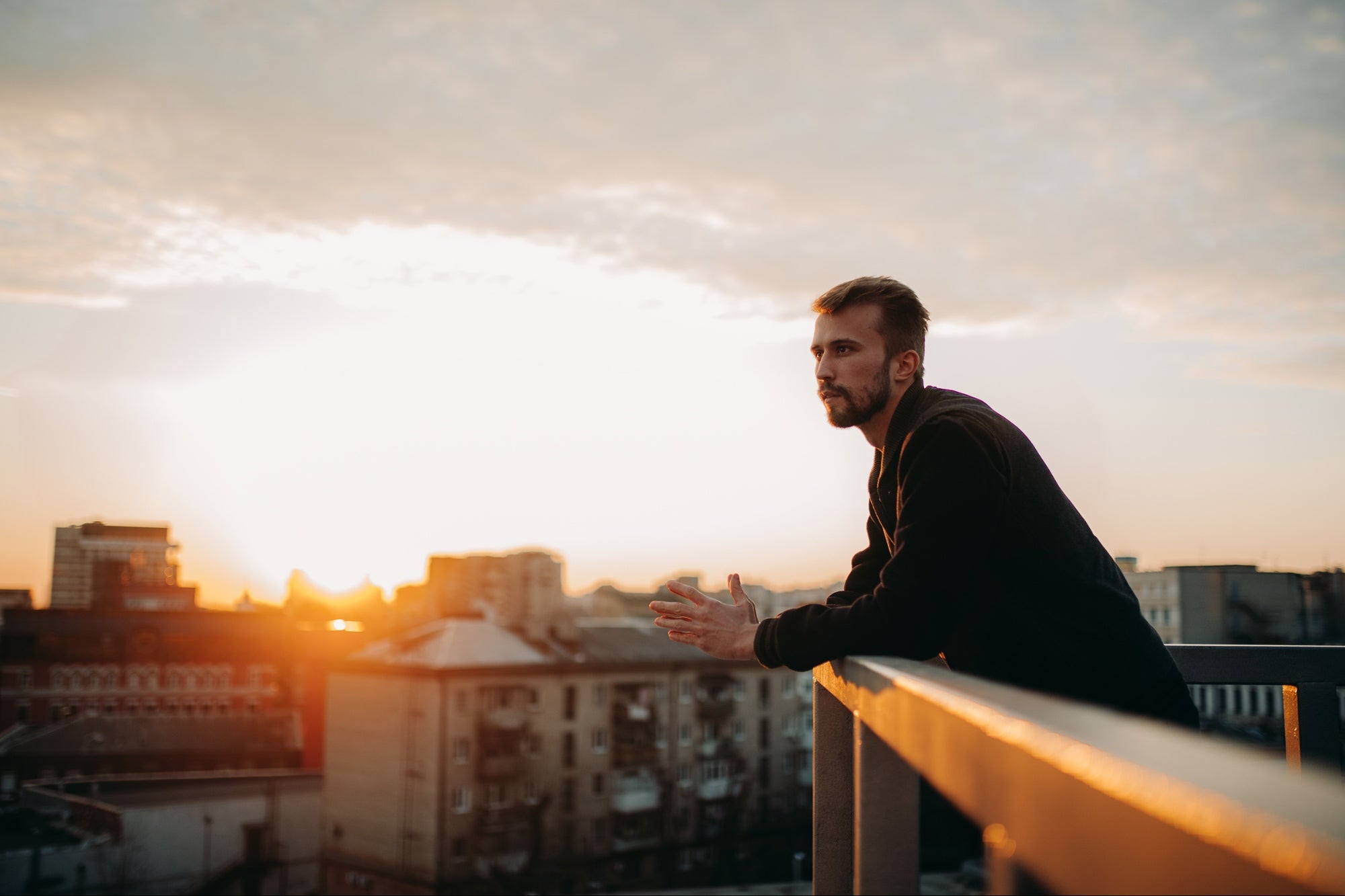 9 Tips for Finding Your Life Purpose
7 mins ago

9 Tips for Finding Your Life Purpose