Lamar Jackson will look to make an impact for the Baltimore Ravens when they square off against the Las Vegas Raiders at 8:15 PM ET on Monday in Week 1 of the NFL season. If you’re trying to place a bet on one of Jackson’s props, we dig into all of his set prop bets, trends and stats here.

Check out TheLines YouTube channel to learn more about betting tips and picks for this week’s NFL action.

Odds and insights reflect DraftKings player props available as of September 10, 2021.CLICK HERE to place your bet on Lamar Jackson or the Baltimore Ravens at DraftKings Sportsbook. 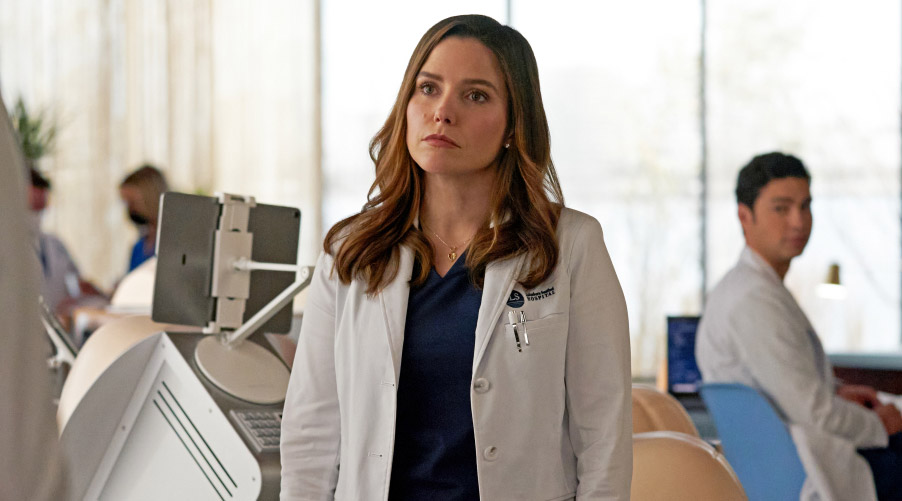 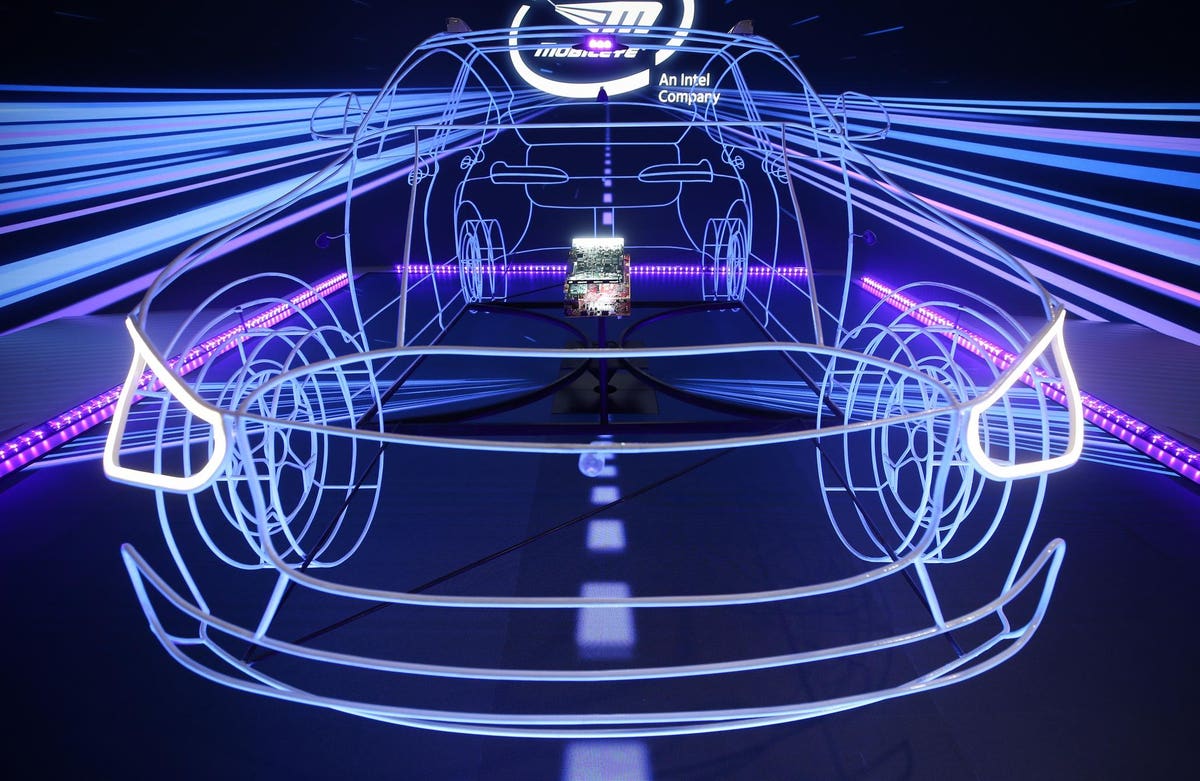 Buy Intel To Drive Away With MobilEye Spin-Out